The Victoria and Albert Museum renamed one of its galleries for Elton John. 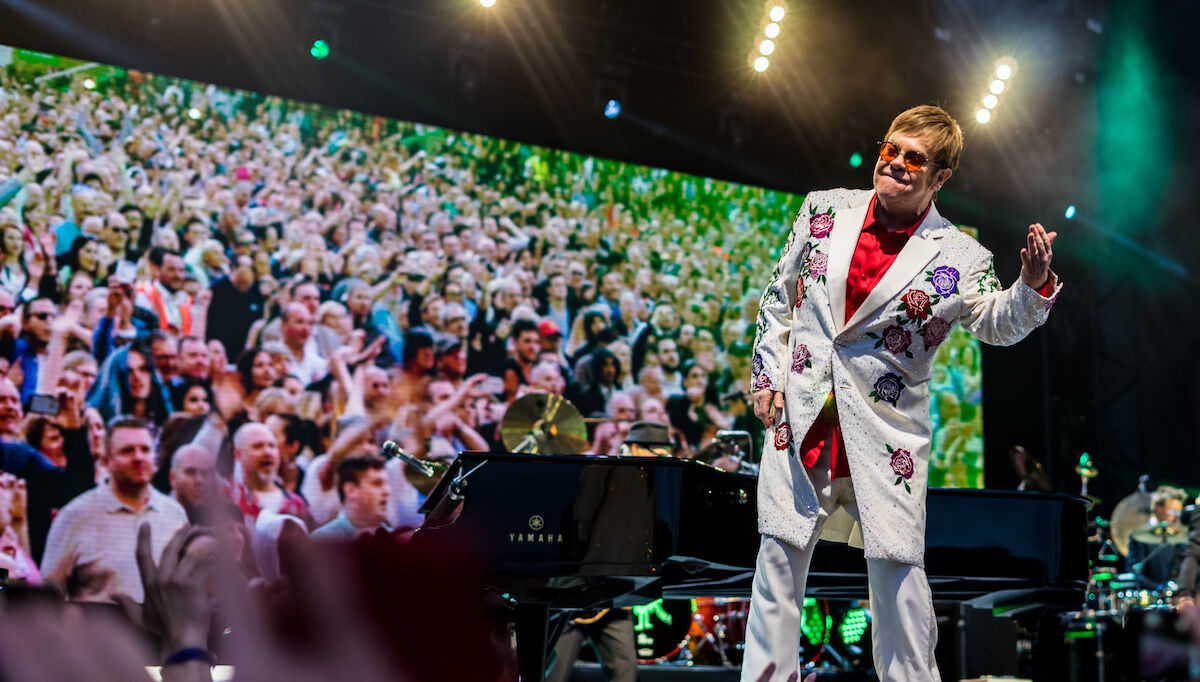 Elton John in concern in June 2017. Photo by Raph_PH, via Wikimedia Commons.

John’s photography collection, which is made up of over 7,000 photographs and includes such artists as Man Ray, Dorothea Lange, Edward Steichen, and Cindy Sherman, will also go on display at the museum.

John described the agreement with the V&A as a “perfect partnership,” telling the BBC:

We are delighted to be part of this exciting moment and we hope that audiences will walk away with the same excitement and appreciation for photography as I did when I first started collecting.

The V&A’s photography center opened in October of last year and an extension is expected to be completed in 2022.