All visitors to the Louvre’s blockbuster Leonardo da Vinci exhibition will need reservations. 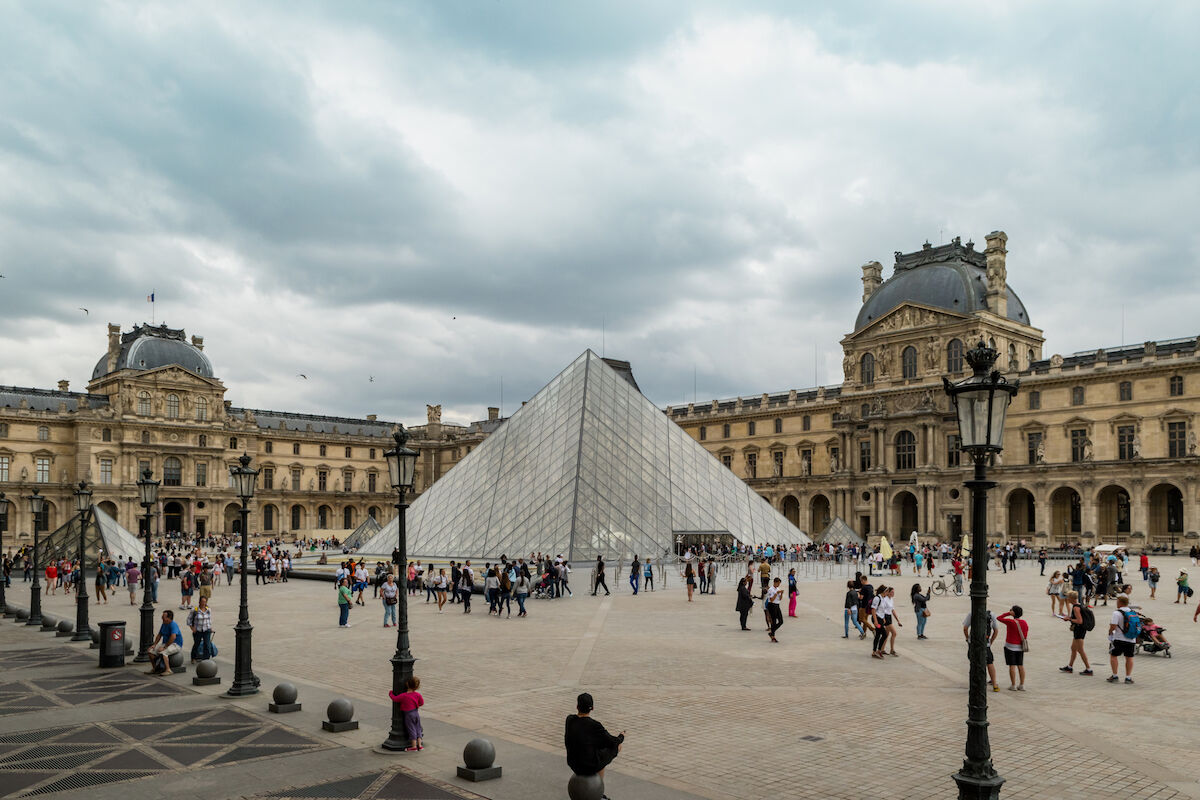 Crowds outside the Louvre. Photo by dronepicr, via Wikimedia Commons.

Paris’s Musée du Louvre will require all visitors to have reservations for the blockbuster Leonardo da Vinci exhibition set to open there this fall on the occasion of the 500th anniversary of the Renaissance master’s death. This decision comes in the wake of the 25% increase in visitors that the museum experienced last year, totalling a record-breaking 10.2 million in 2018—a boost that may be partly attributed to Beyoncé and Jay-Z filming a music video at the institution. The museum will begin offering specific time slots via its online booking service beginning June 18th; the Leonardo show is slated to open in October.

Jean-Luc Martinez, the Louvre’s president-director, told The Art Newspaper: “This will enable us to manage the flow of visitors and prevent them from queuing. [. . .] It's about changing our visitors’ habits.” He added that reservations will be made “mainly online” and that they will be required even by those who enter the museum for free, which includes all visitors under 18, European Economic Area residents under 26, job seekers, disabled patrons, and press.

According to the New York Times, Martinez told the AFP the timed tickets are intended to control lines and wait times, adding: “we must stop judging the success of an exhibition by the number of hours waiting outdoors. What’s important to me is to improve the encounter with the works of Leonardo.”

There are many details surrounding the Louvre’s celebration of Leonardo that remain unknown to the public—after a quarrelsome Italian minister threatened to refuse a promised loan of Italy’s Leonardos to the museum, there has yet to be a formal announcement regarding this decision, though one is expected later this week when French President Emmanuel Macron hosts Italian President Sergio Mattarella in Amboise on the anniversary of Leonardo’s death there. It is also unclear whether or not Salvator Mundi (ca. 1500), a painting attributed to Leonardo that sold for $450 million at Christie’s in 2017—making it the most expensive painting of all time—will be included in the show or not.