The Walker Art Center formed a committee to commission a new public artwork by a Native American artist. 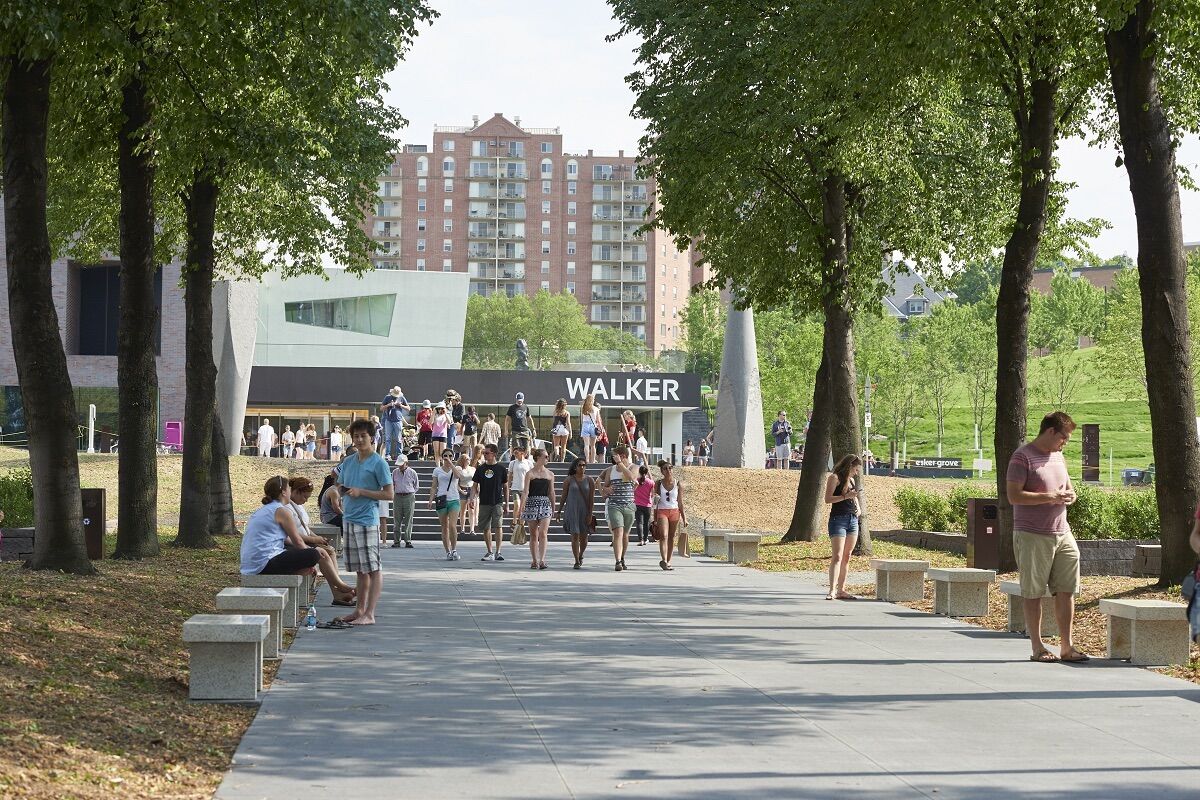 On Thursday, the Walker Art Center in Minneapolis announced the formation of an Indigenous Public Art Selection Committee, which will guide the selection process for a new commission by a Native artist. The group of Native curators and art professionals will choose an artist to create a public artwork for the grounds of the Walker or the neighboring Minneapolis Sculpture Garden.

The new committee and commission emerged from the Walker’s ongoing discussions about authorship and representation, following the events spurred by Sam Durant’s controversial sculpture last year. In the spring of 2017, Durant’s Scaffold (2012)—which draws its form in part from the gallows used to execute 38 Dakota people in 1862—began to rise in the Walker’s new sculpture garden. A group of Dakota elders and Native activists began protesting the work for its insensitivity, and the museum and Durant ultimately apologized and ceased construction of the work. Durant then gave the Dakota license to do whatever they pleased with the artwork, and transferred them the intellectual property rights for the piece. Scaffold was then taken apart by a Dakota construction company; in September of last year, after initially planning to ceremonially burn the work, Dakota elders decided instead to bury it.

The Walker’s decision to listen to the indigenous community, and work with them in a productive manner, informed the decision to establish the new committee. “We are extremely fortunate to be working with the expertise, knowledge, and creative thinking of this committee, who collectively will help bring an important new work of art to the Walker Art Center collection and to the Twin Cities,” Siri Engberg, the Walker’s senior curator and director of exhibitions management, said in a statement.

To allow the selection process to move “forward with integrity and focus,” the committee has chosen to remain anonymous until the selected artist is announced. The open call’s details will be announced later this summer, and the artwork will be erected in the spring of 2020.