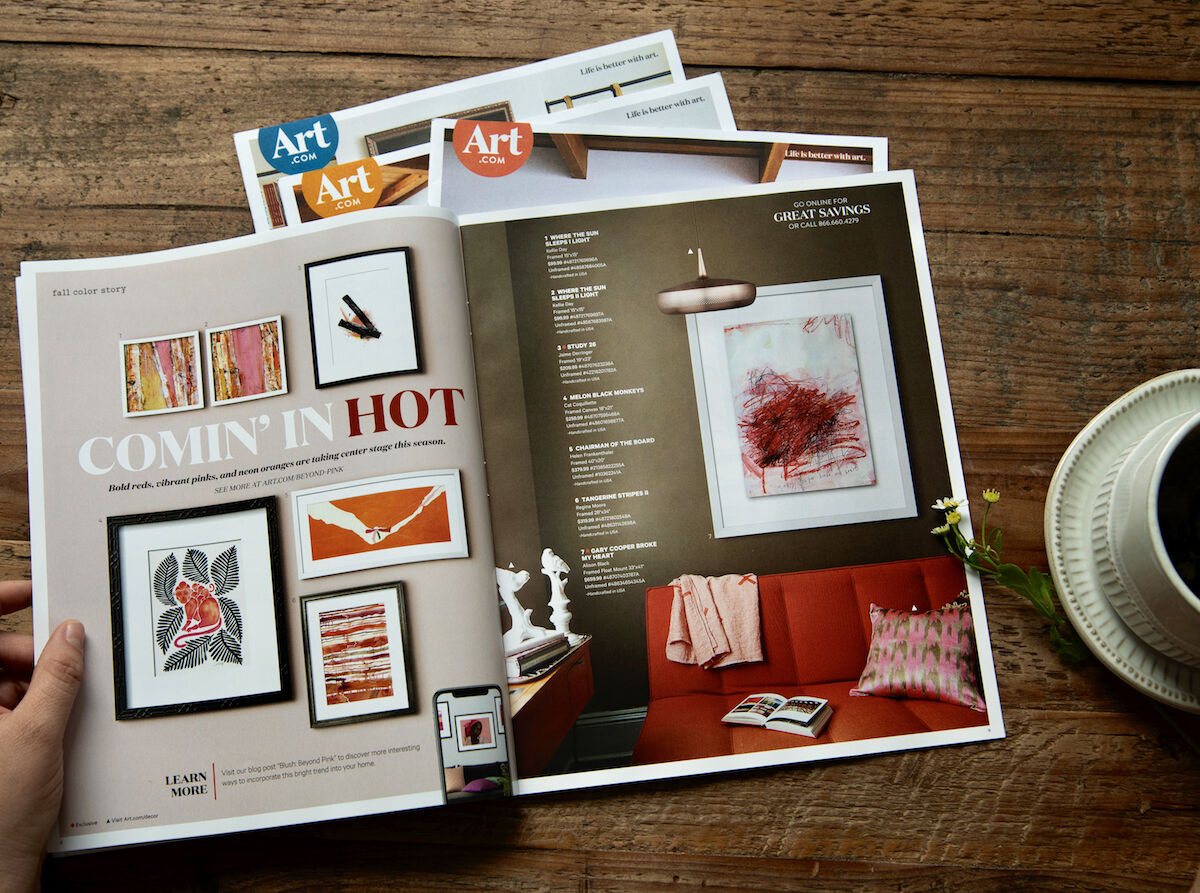 On Thursday, Walmart announced that it will acquire Art.com, the world’s largest online art retailer, with some 2 million images. According to CNBC, Art.com has been bringing in some $300 million in annual sales. Walmart will buy the entire e-commerce platform, including its intellectual property and catalogue, and continue to operate it as a stand-alone site, with plans to eventually offer Art.com products on Walmart’s online store as well as those of other sites in its portfolio, including Hayneedle.com and Jet.com, the latter of which Walmart acquired for $3 billion in 2016.

“As we think about the future right now, art will be one area where we will leverage augmented reality,” Anthony Soohoo, a Senior Vice President and Group General Manager at Walmart in the eCommerce department, told CNBC. He added that currently, a quarter of Art.com customers use ArtView, an augmented reality feature that helps them visualize how a given work of art might look on their wall.

Art.com, which was founded as AllPosters.com in 1998, claims to have sold art to some 19 million people. “As we got to know the Walmart US eCommerce team and the folks at the Home division, we became very excited about the potential of bringing more art to more people with the scale and platform that Walmart provides,” reads a post on the company’s blog. 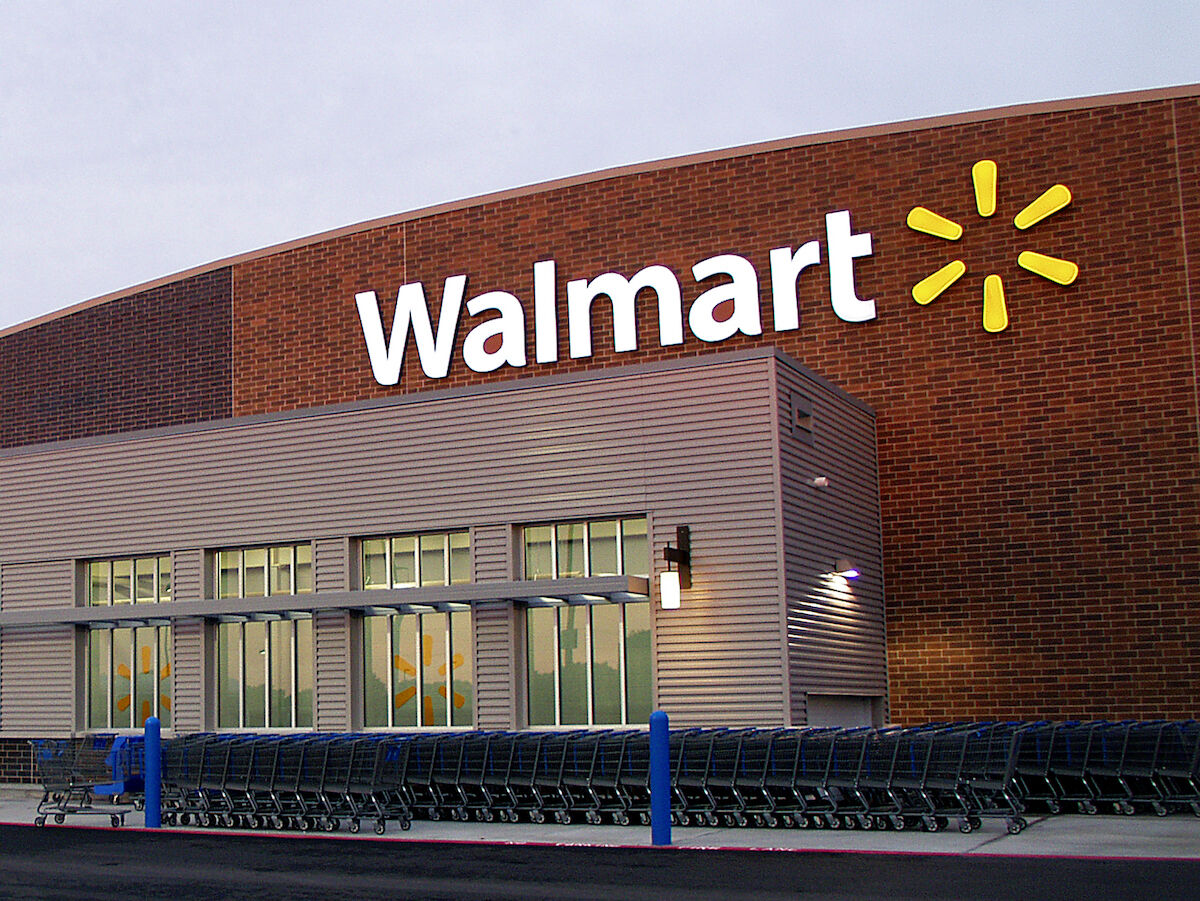 A Walmart store. Photo by Walmart Corporate, via Wikimedia Commons.