Wangechi Mutu will make works for the Metropolitan Museum’s façade for one in a trio of contemporary commissions. 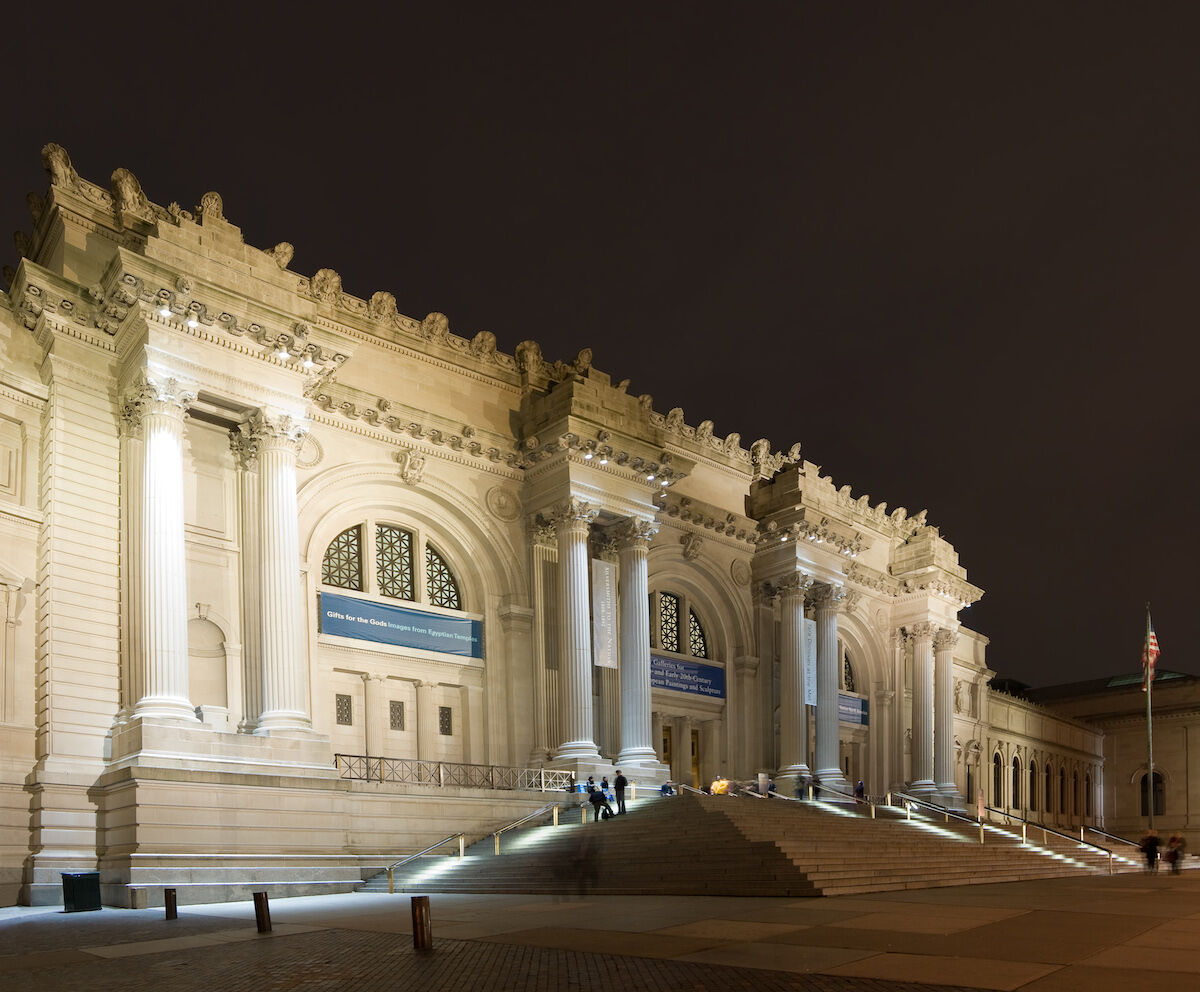 The main entrance to the Metropolitan Museum of Art. Photo by Fcb981, via Wikimedia Commons.

A trio of celebrated artists has been tapped to make new works for the Metropolitan Museum of Art, the encyclopedic New York institution that has one of the world’s greatest collections of historic works, but has sometimes struggled with how to present contemporary art.

Wangechi Mutu, the Kenyan American artist who had her first U.S. museum solo show at the Nasher Museum of Art at Duke University in 2013, will create sculptures that will be installed in niches on the Met’s iconic Fifth Avenue façade—the museum has never installed work on its Fifth Avenue façade since it was unveiled in 1902. The Canadian artist Kent Monkman will make a new series of paintings for the Great Hall, and Ragnar Kjartansson—the Icelandic artist who blends together performance and multi-channel video wizardry with legitimate rock star poise—will debut a new “immersive” video installation in the Robert Lehman Wing atrium.

The triumvirate of projects marks the most prominent contemporary commissions for the Met since Max Hollein took the reigns as director in August 2018. In a statement, Hollein said:

Artists have long engaged with The Met's collection, drawing connections between contemporary practices and 5,000 years of world culture. These projects are a manifestation of The Met's desire and ability to collaborate with artists and current artistic production in an unusual way. The Met itself, the building, and its public spaces will become temporary platforms for presenting new work, offering powerful opportunities to display contemporary art for our broad audience to experience.

The country’s biggest art museum, and the fourth largest in the world, has been trying for years to compete with the Museum of Modern Art in the realm of contemporary art, and in 2012 brought on Sheena Wagstaff to chair the department. In 2016 it took over the former Madison Avenue home of the Whitney, the Breuer Building, and began staging ambitious contemporary shows there, but Hollein announced in September the Met would be leaving the premises in 2020, three years earlier than expected, citing the $17 million annual operating costs. At the time, Hollein said the Met was a “a holistic organism” and that it was better to host the contemporary shows within the main building on Fifth Avenue.