The Whitney Museum chose a young and diverse group of 75 artists and collectives for its 2019 biennial. 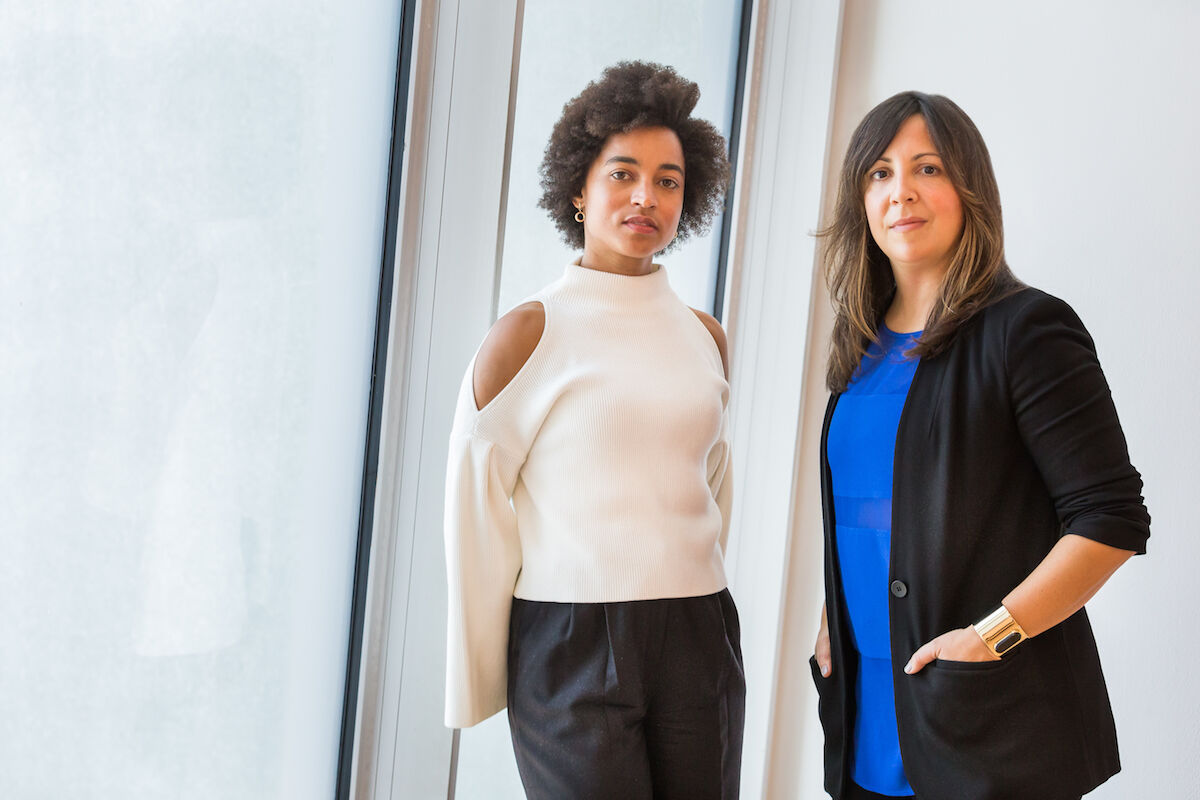 On Monday, the Whitney Museum of American Art released the list of artists who have been chosen to be included in the 2019 Whitney Biennial, the definitive recurring survey of contemporary art in the U.S. The curators, Jane Panetta and Rujeko Hockley, traveled across the country in search of artists who would contribute to a vital, all-encompassing lineup—one that, as the press release noted, can be considered “a frontline report on what’s happening in American art today.”

It’s a youthful, diverse mix—the approach was direct in its focus on emerging artists, Panetta said. Most of the artists tapped are people of color, and three quarters of them are under the age of 40. The release notes that only five have ever shown at the Whitney before. There is also a strong contingent of performance artists and a focus on artists with interdisciplinary practices. 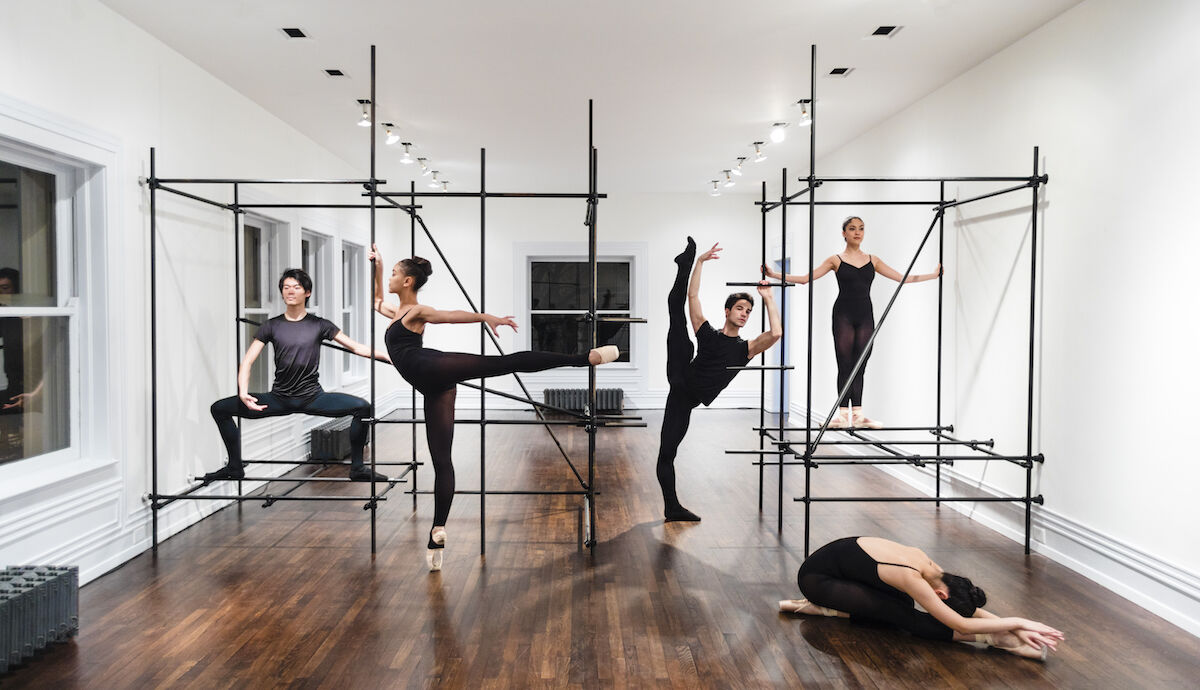 In a statement, Hockley said:

Although intentionally broad in scope, the exhibition explores key themes, including the mining of history in order to reimagine the present or future, a profound and sustained consideration of questions of equity along financial, racial, and sexual lines, a concern with climate change, and explorations of the vulnerability of the body. Artists in the exhibition are engaged with notions of what community means and can provide while using art to confront and cope with our current world.

Taking the pulse of American creativity and culture, the Whitney Biennial has been finding the future of contemporary art for nearly a century. The Biennial is an essential strand of the Museum’s DNA, a chance to reaffirm one of the Whitney’s deepest commitments: to support the work of living artists and to engage in a cultural dialogue about what contemporary art is and why it matters. 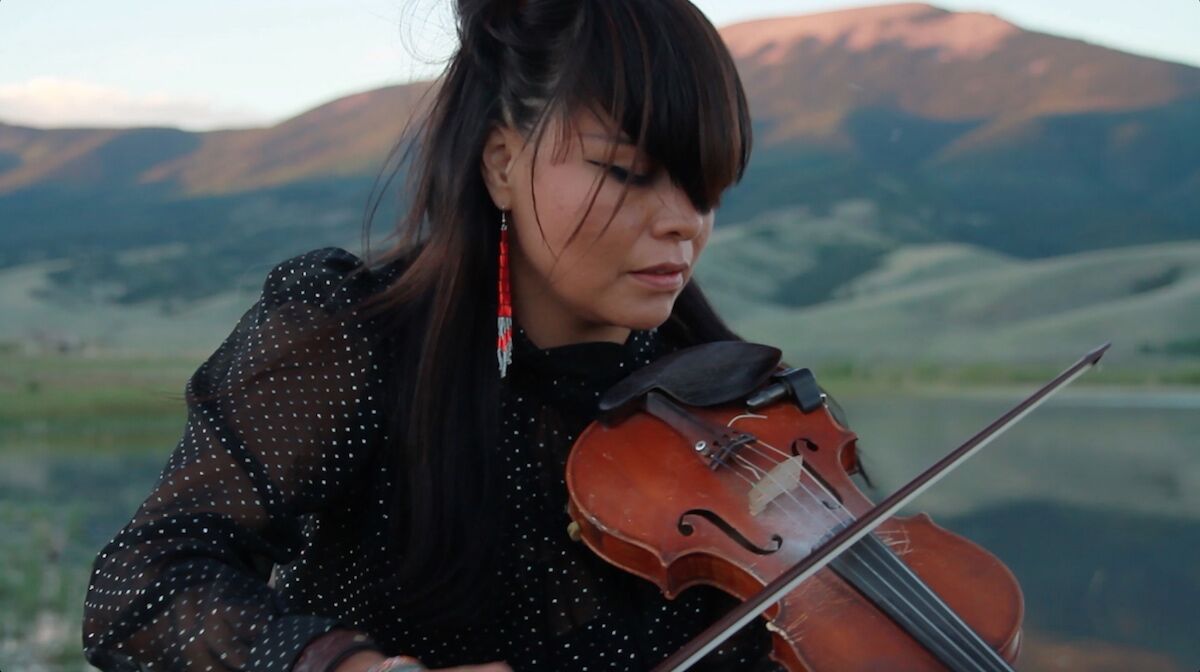 The selection process was not without its speed bumps, and the New York Times reported Monday that one artist who was initially tapped to be in the Biennial, the Chicago-based Michael Rakowitz, pulled out of the exhibition in protest of Whitney board member Warren Kanders. Kanders is the CEO of Safariland, a company that produces military equipment used against migrants at the border of the U.S. and Mexico. The issue riled the museum, and many staff members signed a petition demanding that he be removed from the board.

In an interview with the Times, Rakovitz said:

Panetta and Hockley said they respect his decision.