Works by Pablo Picasso, Marcel Duchamp, and others are now in the public domain. 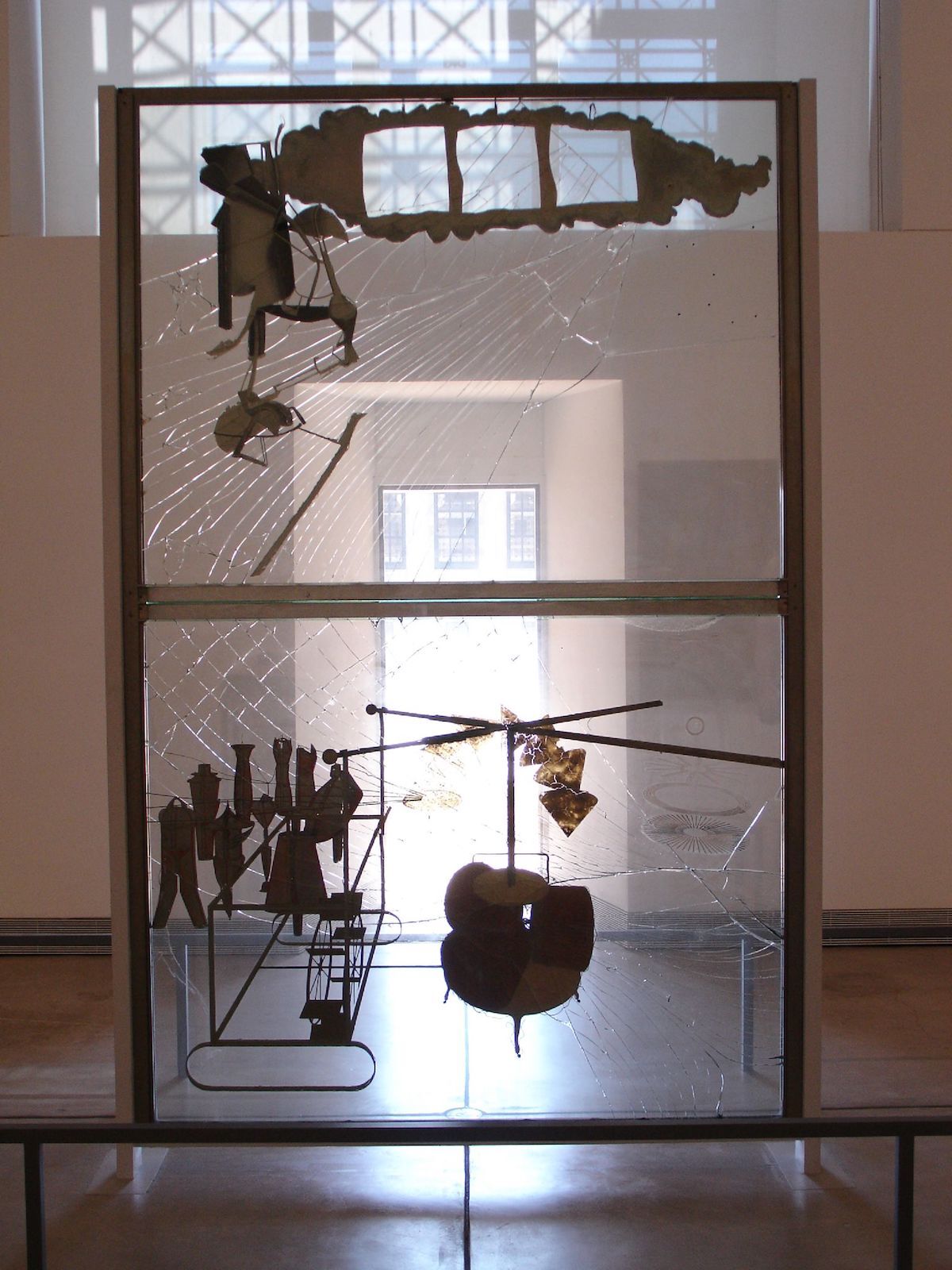 Marcel Duchamp, The Bride Stripped Bare by Her Bachelors, Even (The Large Glass), 1923. Philadelphia Museum of Art. Photo by richard winchell, via Flickr.

Pablo Picasso purportedly said: “Good artists borrow, great artists steal.” But if you cop a T-shirt featuring one of his paintings, you may have his estate to answer to. The good news is that as of January 1st, the public domain has expanded to include works by Picasso, Marcel Duchamp, Henri Matisse, M. C. Escher, Max Ernst, Constantin Brâncuși, and others.

All this after a more than 20 year freeze on open access, which now allows folks to freely read, write, recite, or reproduce material that was first published in the U.S. in 1923. In 1998, Congress passed the Sonny Bono Copyright Term Extension Act, which added the two decades. Previously, all works published before January 1, 1978, were protected for 75 years and all author’s works published on or after that date were under copyright for the lifetime of the creator, plus 50 years, as Smithsonian Magazine explains.

The extension is largely seen as a scheme to keep Mickey Mouse from losing his market value. The Disney icon would have entered public domain (or, at the very least, the version of him depicted in 1928’s Steamboat Willie) in 2004, and Disney fought hard and won to keep him out until 2024. This despite research that asserts that, “There seems little reason to fear that once works fall into the public domain, their value will be substantially reduced based on the amount or manner in which they are used.” Here’s an extensive list highlighting works now widely accessible since “public domain day.”