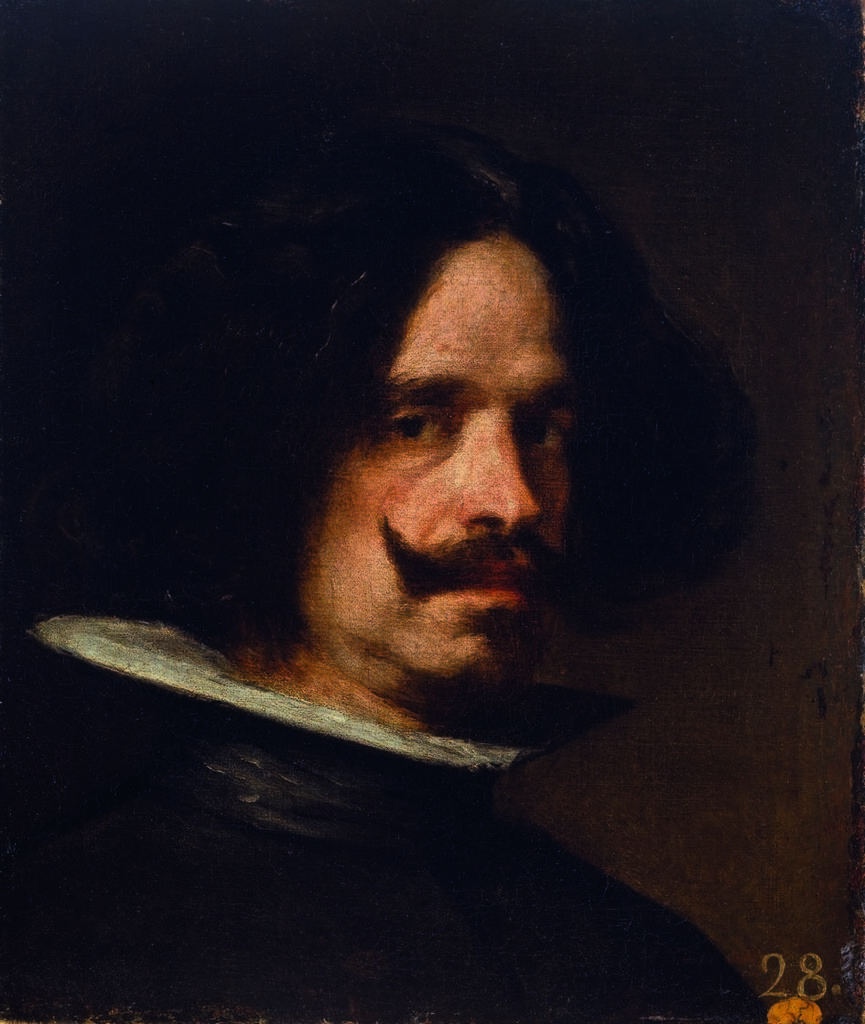 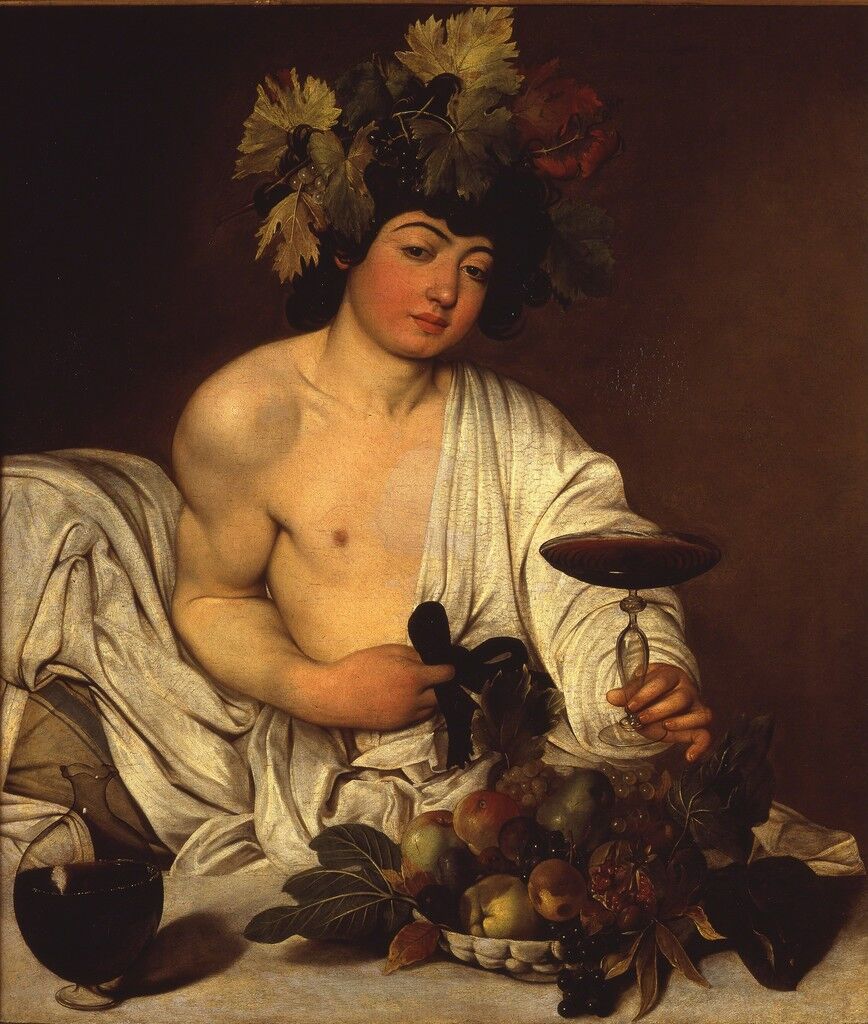 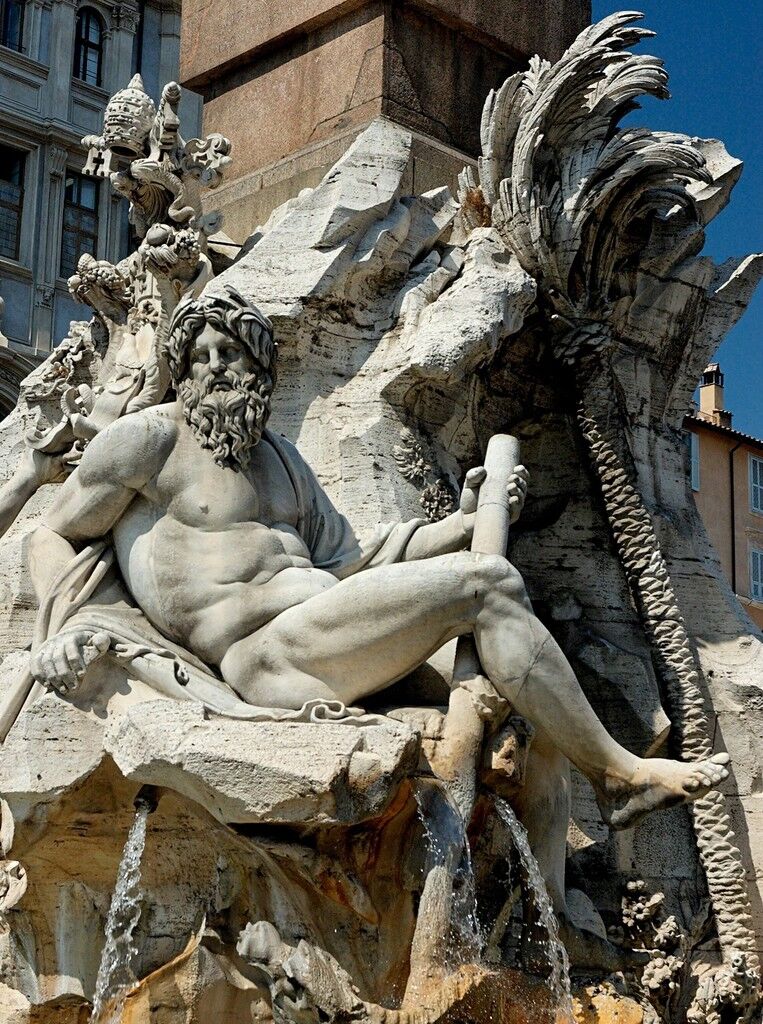 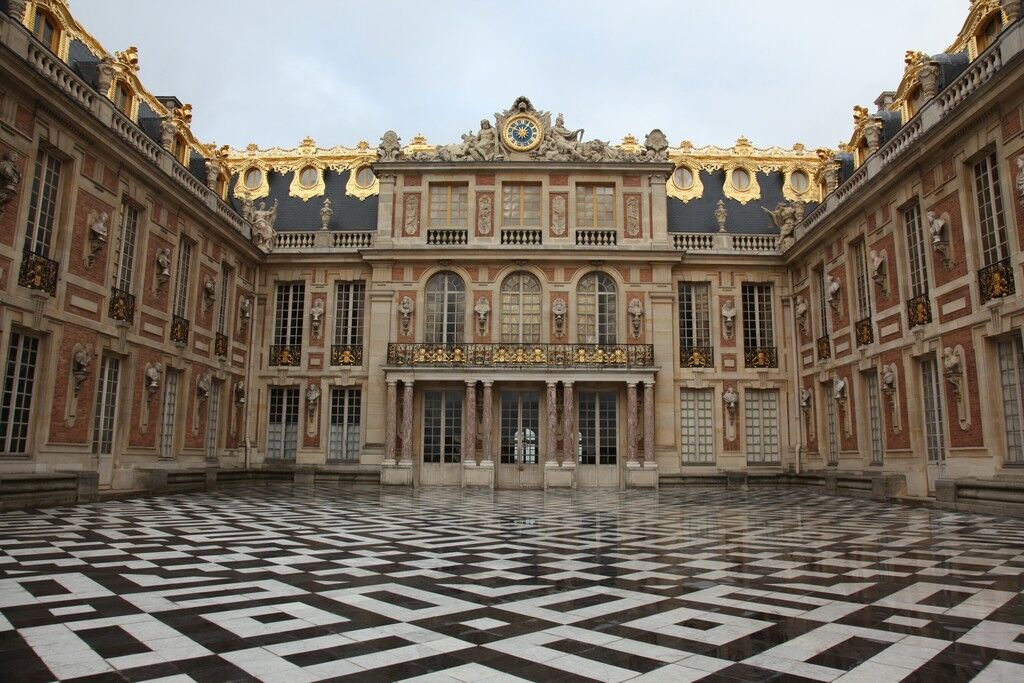 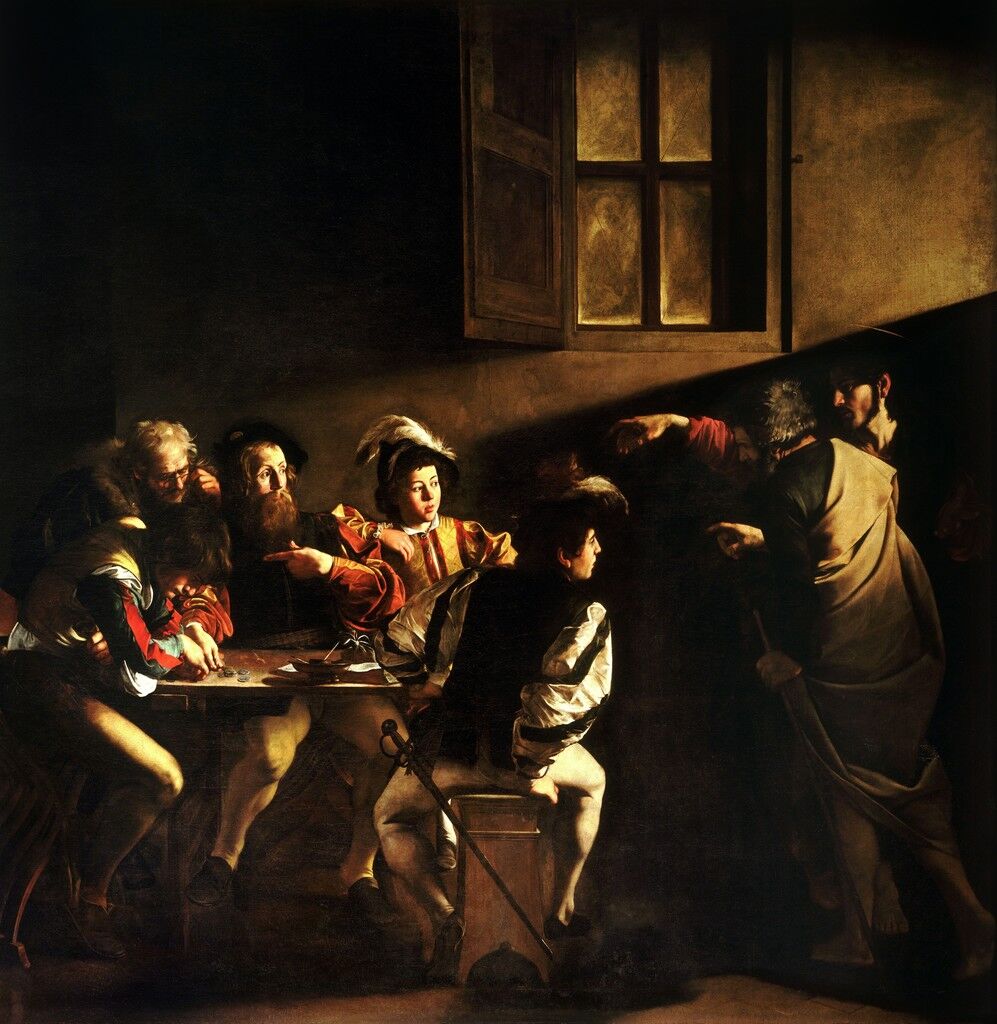 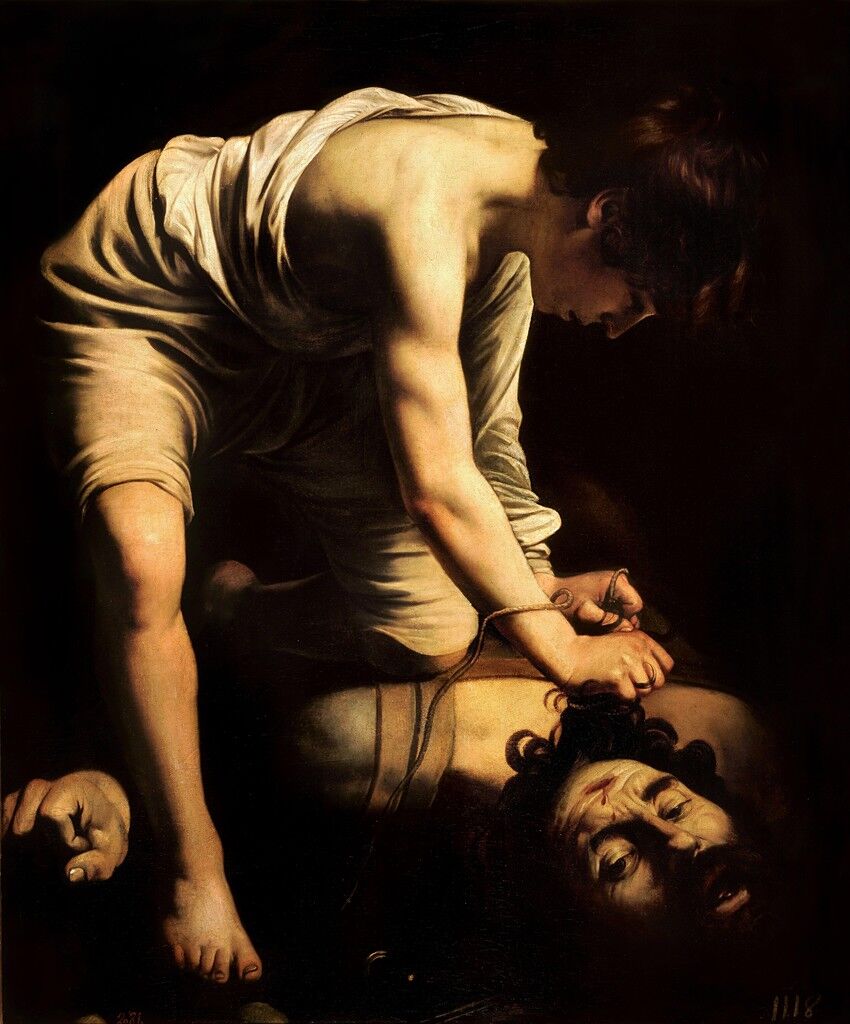 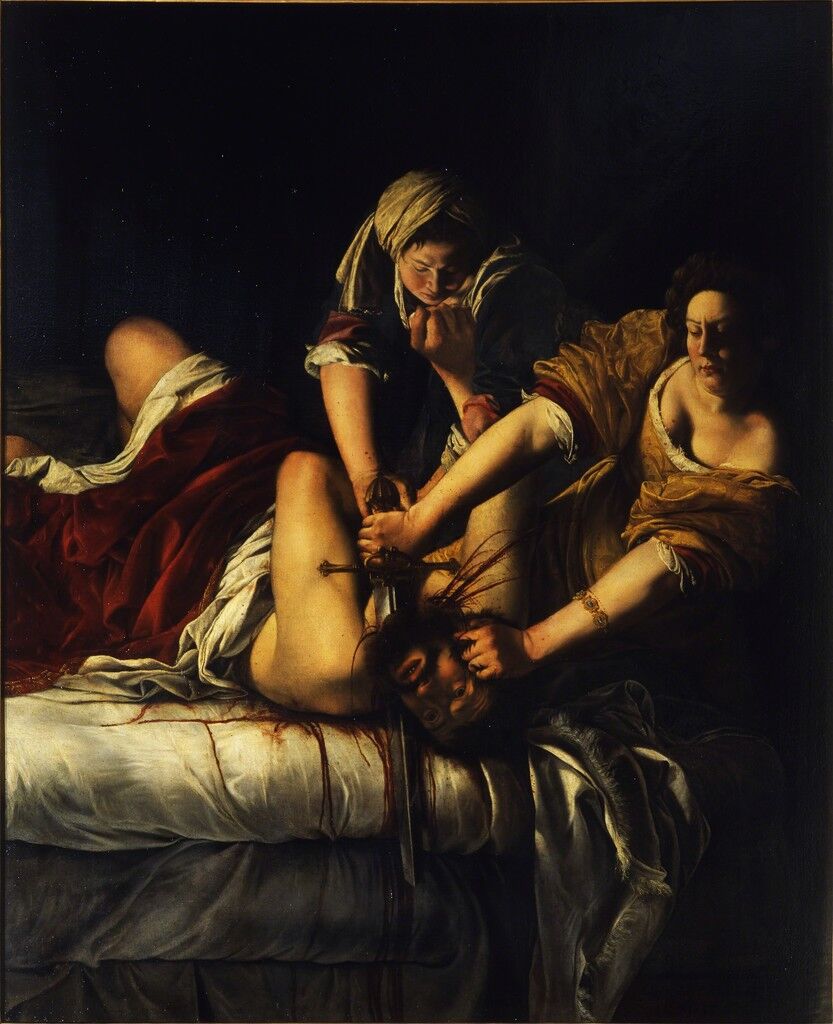 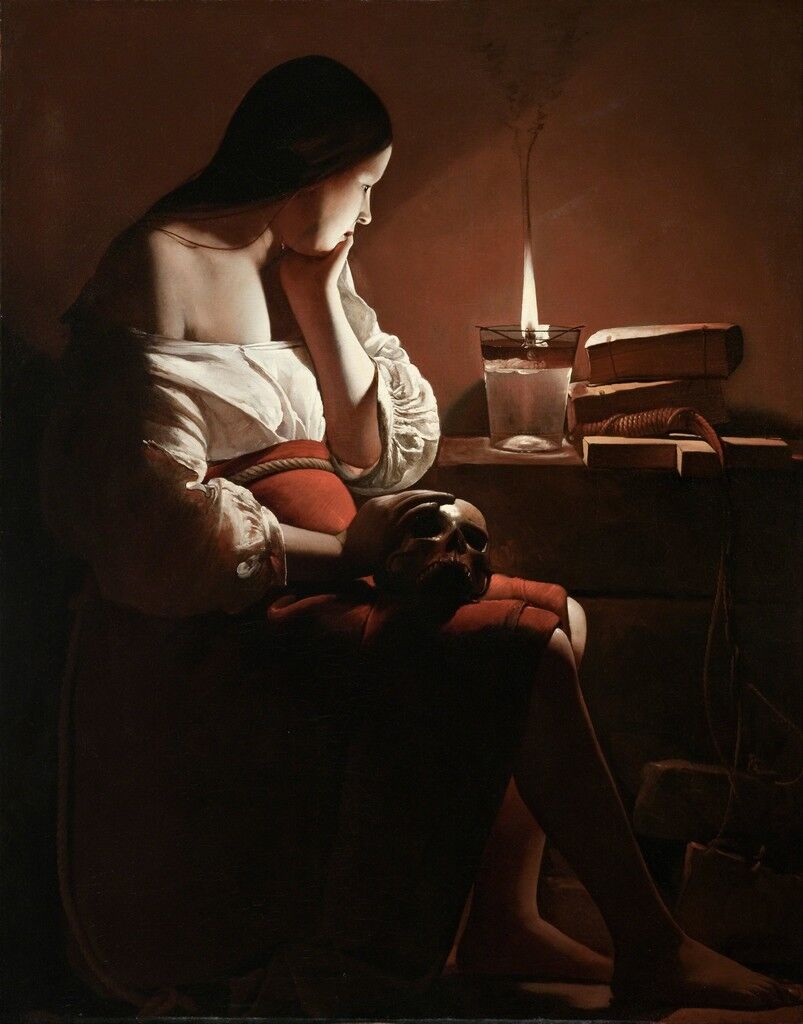 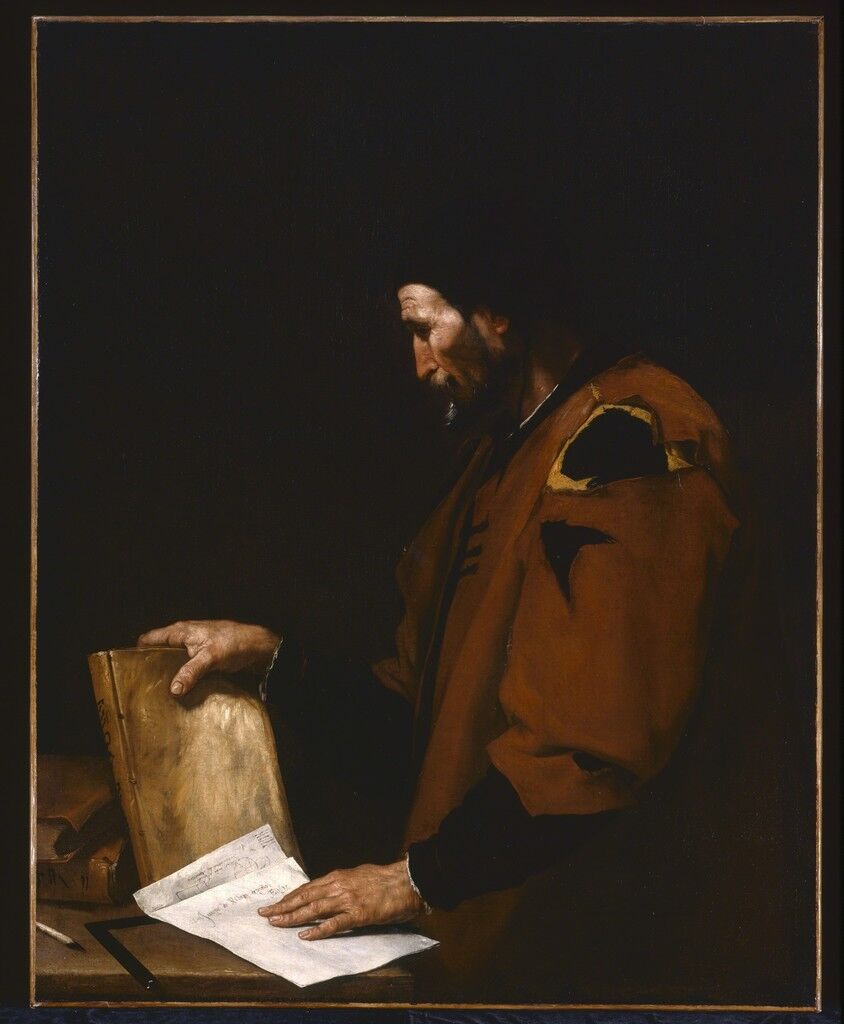 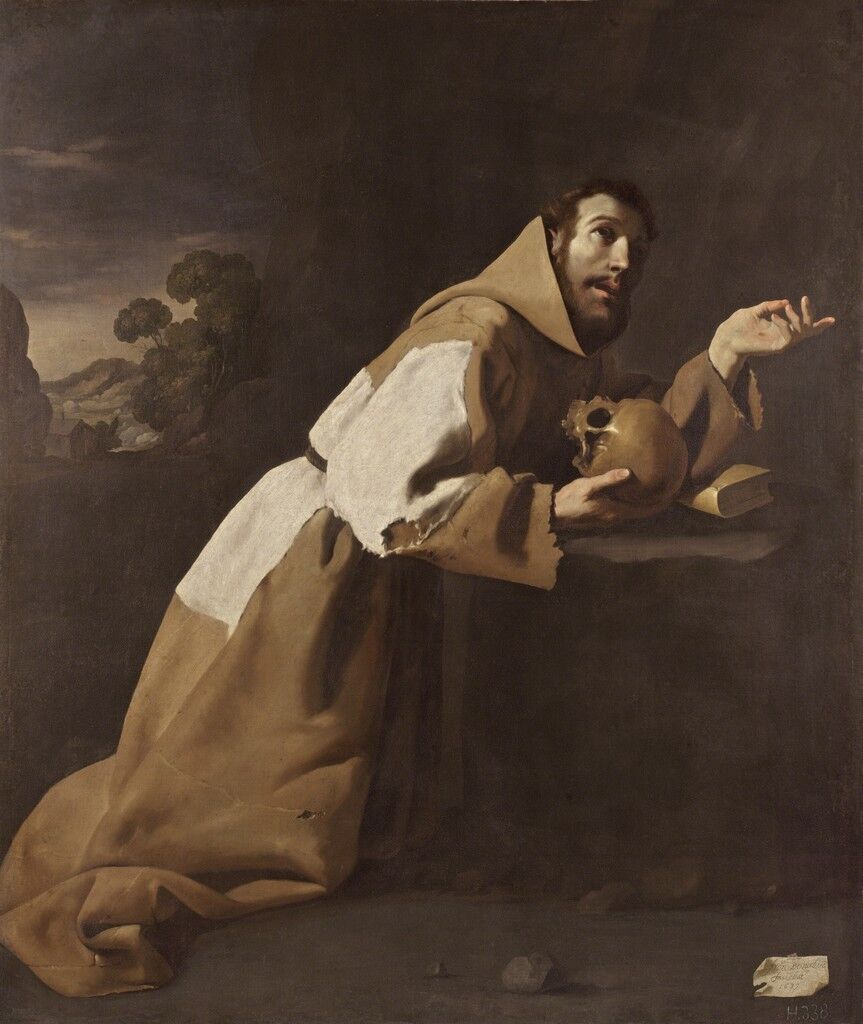 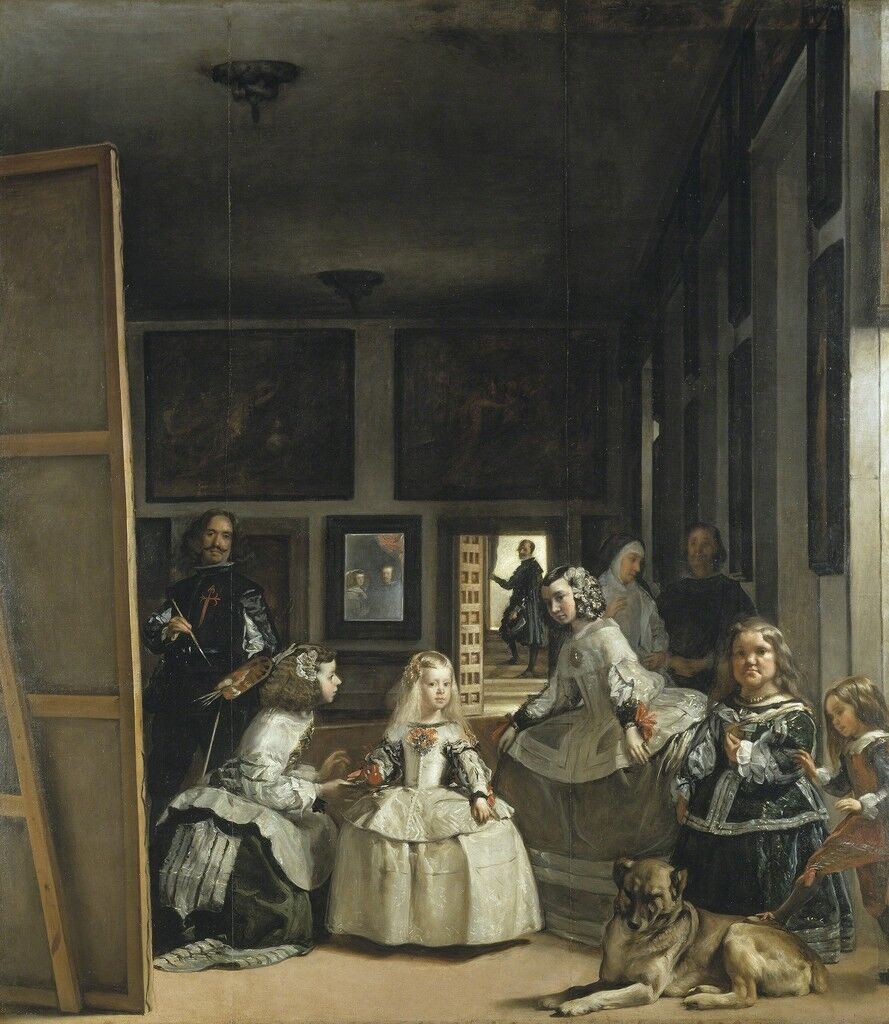 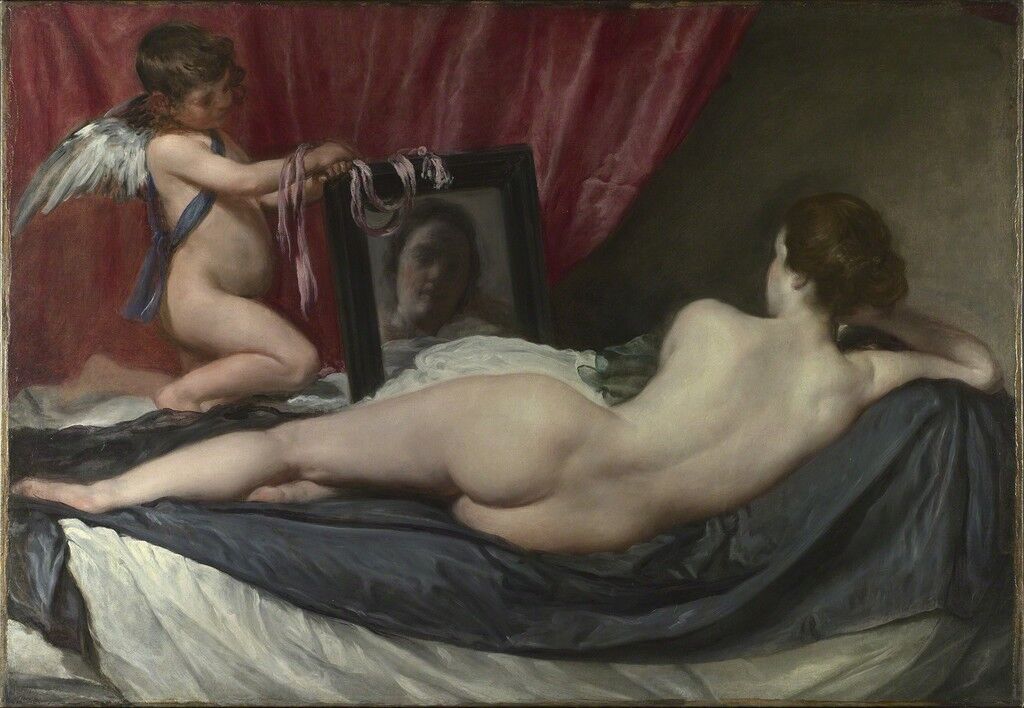 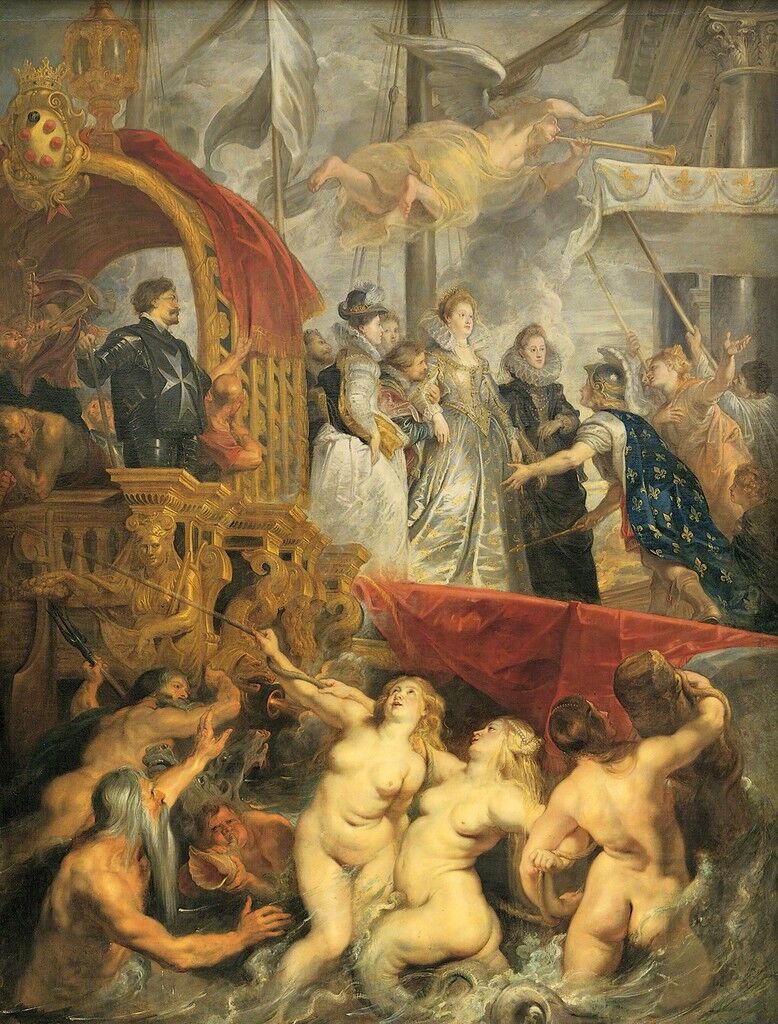 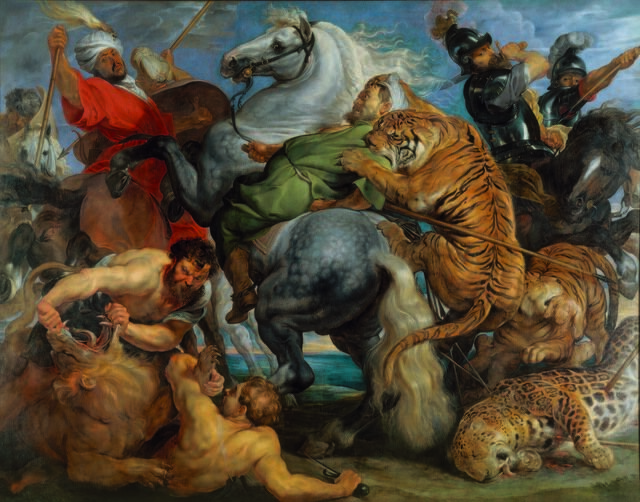 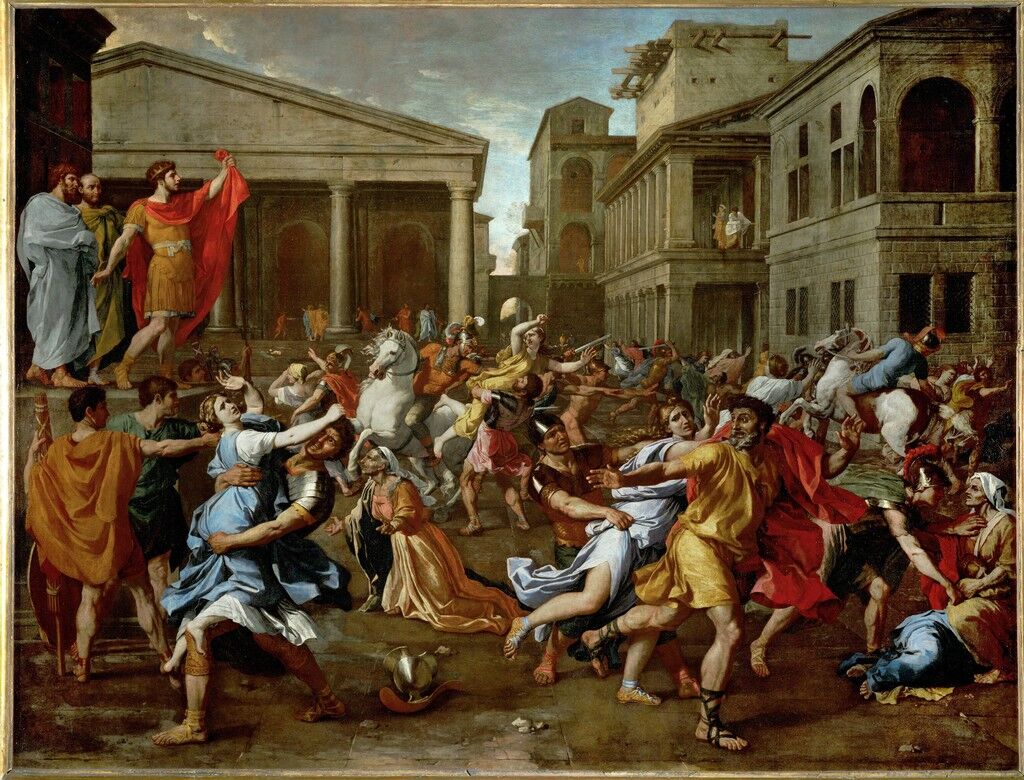 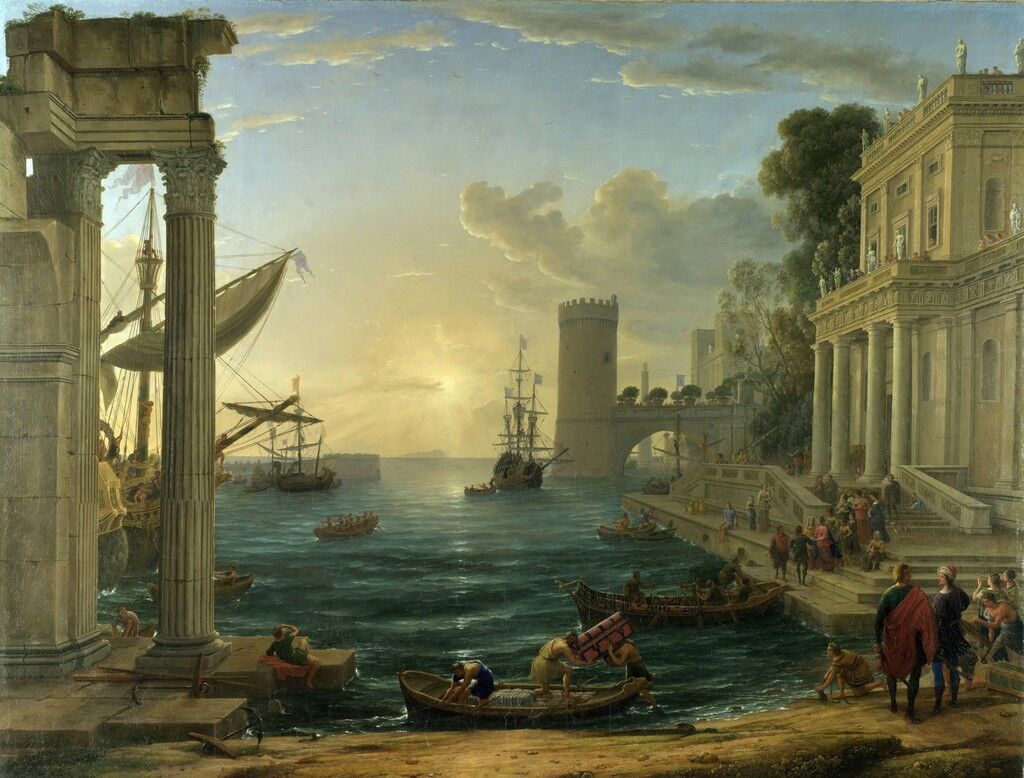 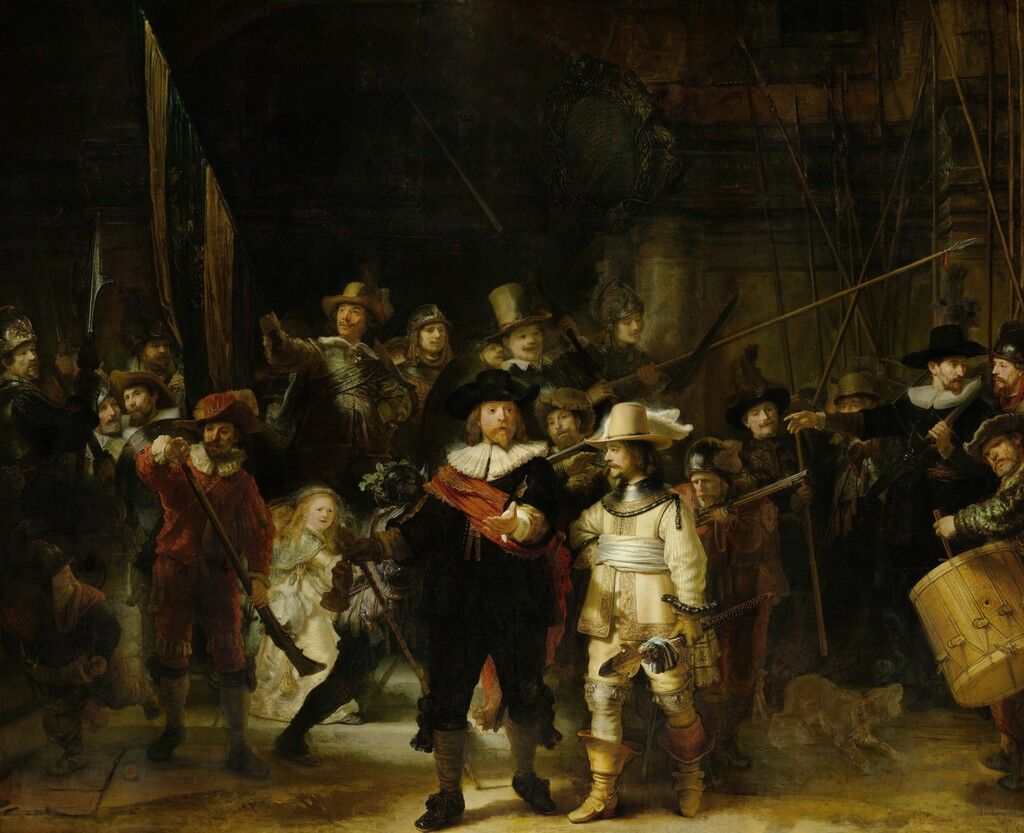 Rembrandt Harmensz. van Rijn
The Company of Frans Banning Cocq and Willem van Ruytenburch (The Night Watch), 1642
Rijksmuseum, Amsterdam
Claude’s techniques were instructive for generations of subsequent landscape artists, including
Jacob van Ruisdael
, one of the great painters in Holland. Rather than employing religious themes to reveal spiritual and artistic truths, as with Italian Baroque art, Dutch artists from the period looked to nature. Their collective ethos might be summarized by the guiding principle of Rembrandt van Rijn, one of the greatest artists of the Baroque, or any period: one should be guided by nature only. His iconic The Night Watch (1642) represents one of the great climaxes of naturalism in Western art. But while they may fall within the broad and varied parameters of Baroque art, Rembrandt, Ruisdael, Rubens, and other Dutch artists like
Frans Hals
,
Anthony van Dyck
, and
Johannes Vermeer
worked within a more specific context: Holland’s Golden Age, a period with its own complex history.
George Philip LeBourdais
Explore iconic artists and artworks from the Baroque on Artsy.
Related Stories 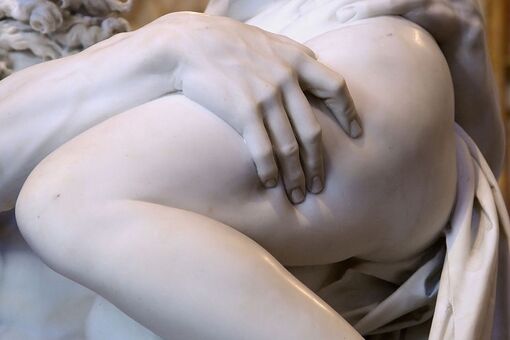 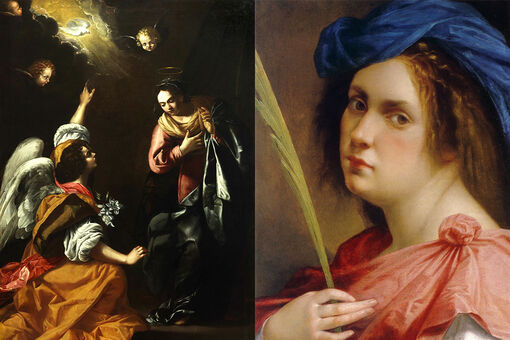 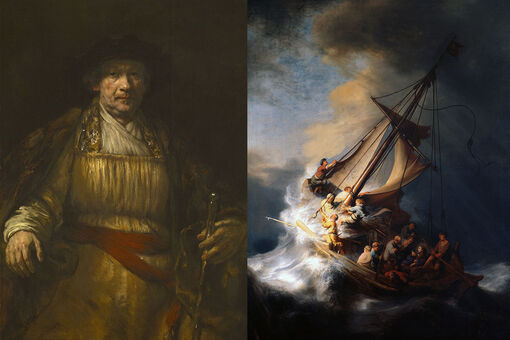 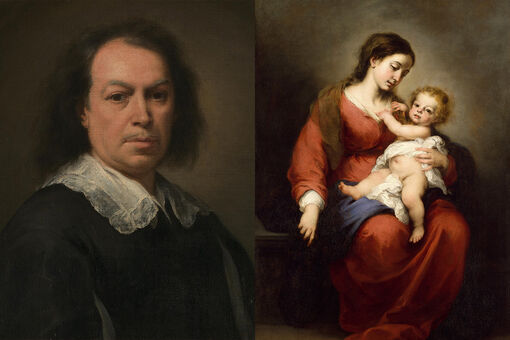