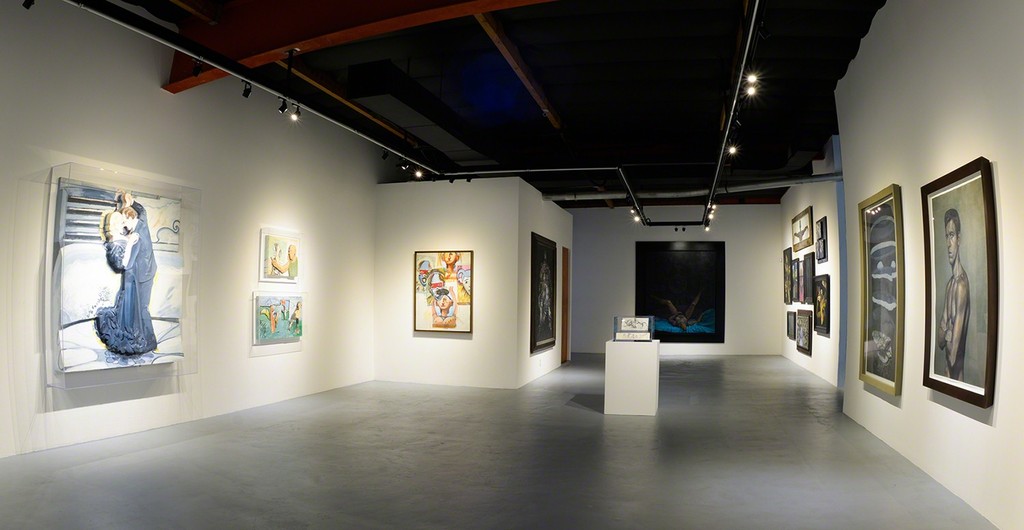 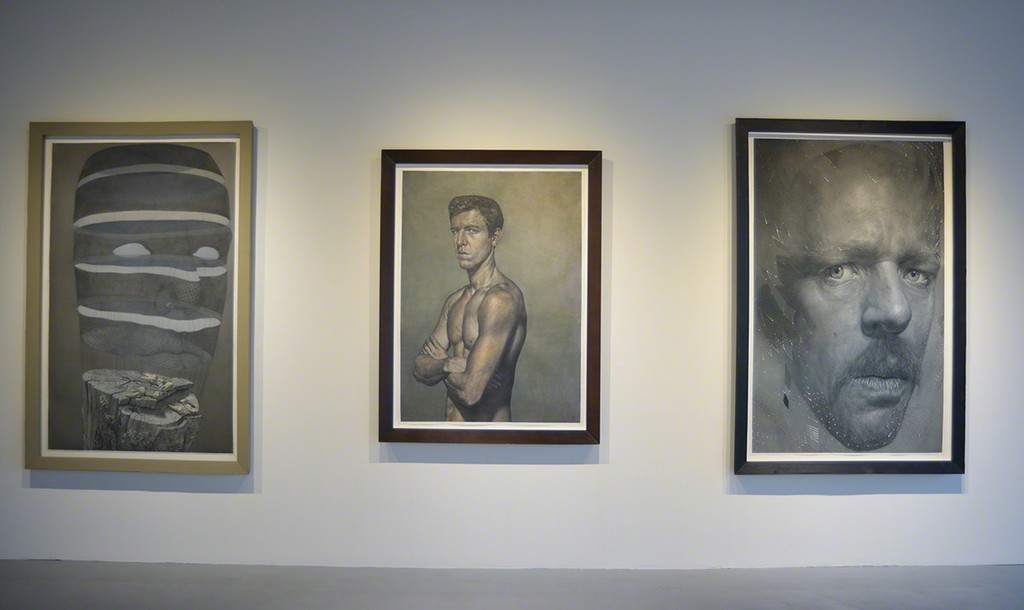 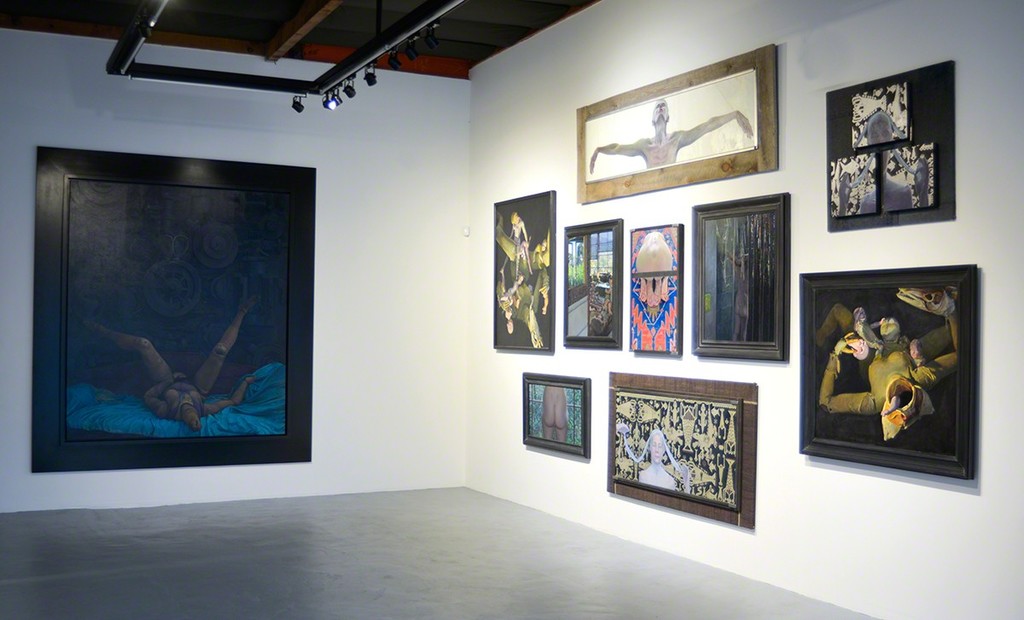 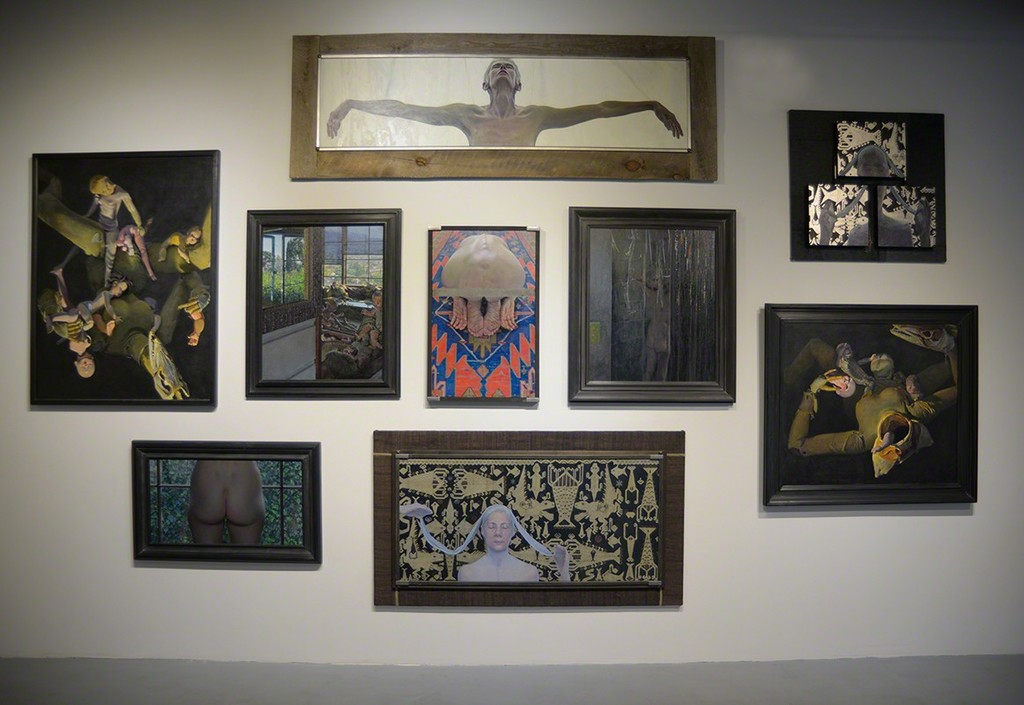 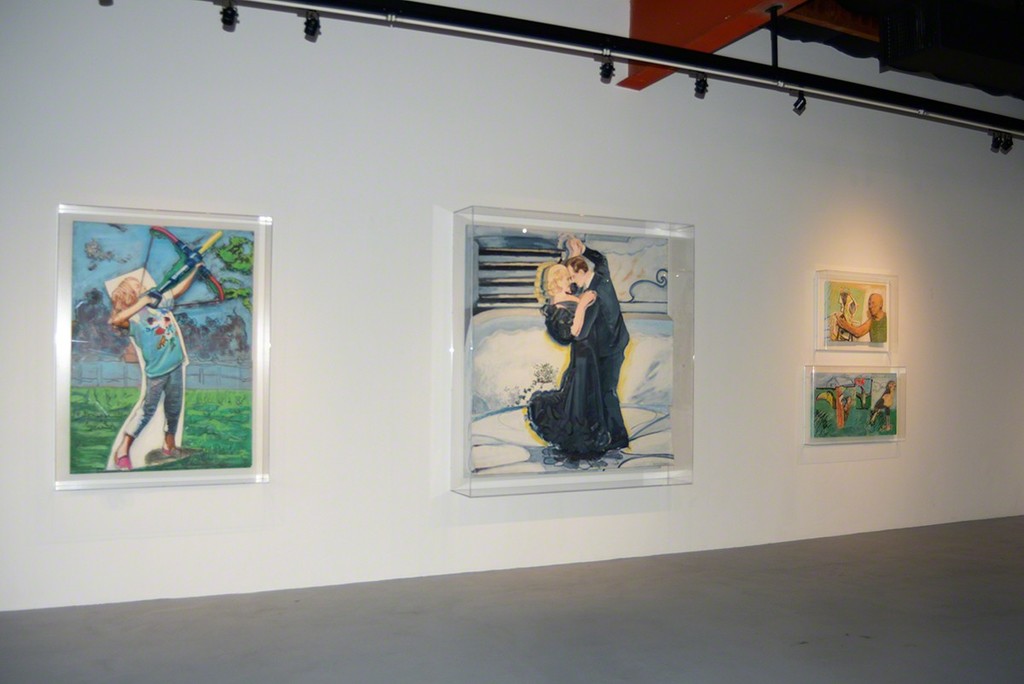 101/EXHIBIT is highlighting a distinguished selection of gallery inventory works by artists Charles Pfahl, Ian Ingram, and Larry Rivers. The works assembled together here have not been previously exhibited on the West Coast. The feature will run through Tuesday, August 4th at 8920 Melrose Ave on the corner of North Almont Drive, one block south of Santa Monica Blvd.

Since 2009, 101/EXHIBIT has managed sole representation of American Realist painter Charles Pfahl (American, 1946-2013) and the estate upon his passing. On view will be an assortment of 2D works ranging from early drawings and mixed media paintings to the large-scale oil on canvas, entitled Shadow, which is the final painting completed by the artist. The gallery has also produced a new 263 page monograph with a JHT Genuine cloth wrapped cover and slip case which is now available at the gallery or through the site.

Ian Ingram came to be represented by 101/EXHIBIT in the wake of the closing of Barry Friedman, Ltd in New York City, who previously represented the artist. On view will be three large-scale charcoal on paper self portraits ranging from 2009-13. The artist is currently producing his first solo show with the gallery set for the winter of 2015-16.

The gallery will also feature a number of privately held selections by the late American Pop Artist Larry Rivers. As the gallery looks deeper into the career of the artist and his significance within the context of the 20th century, we would like to share a pre-emptive glimpse of his Construct paintings as we plan our forthcoming survey of his Birds of America works from the late 1990s.