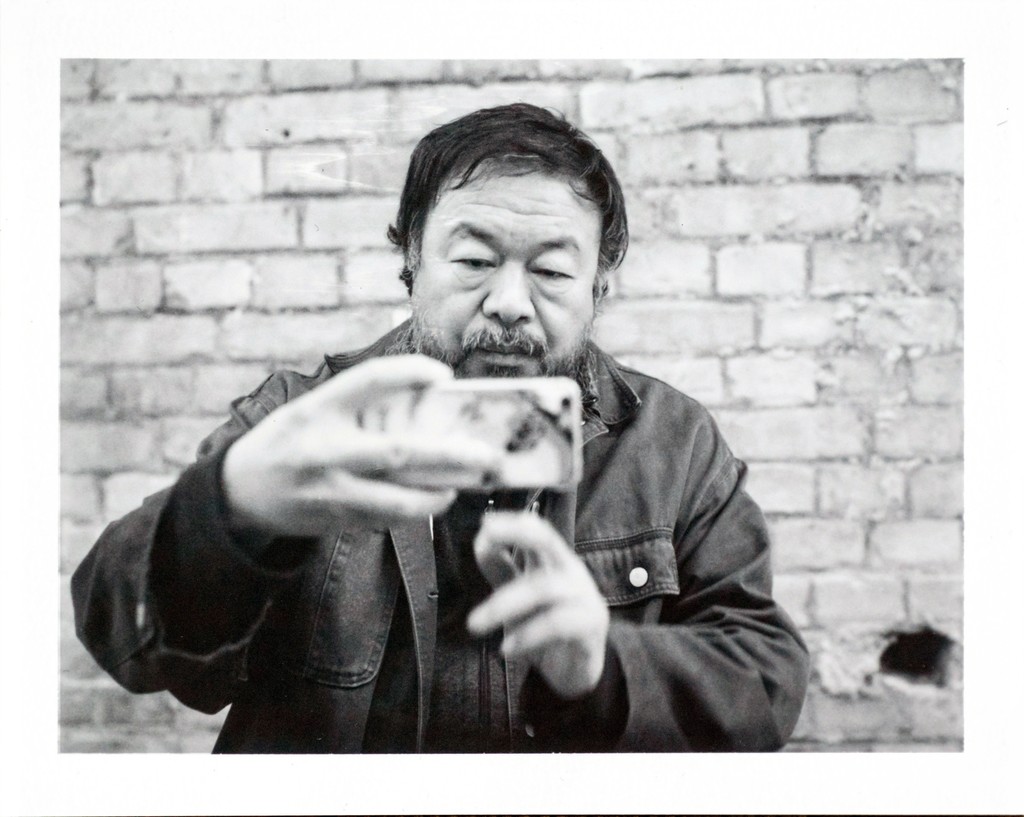 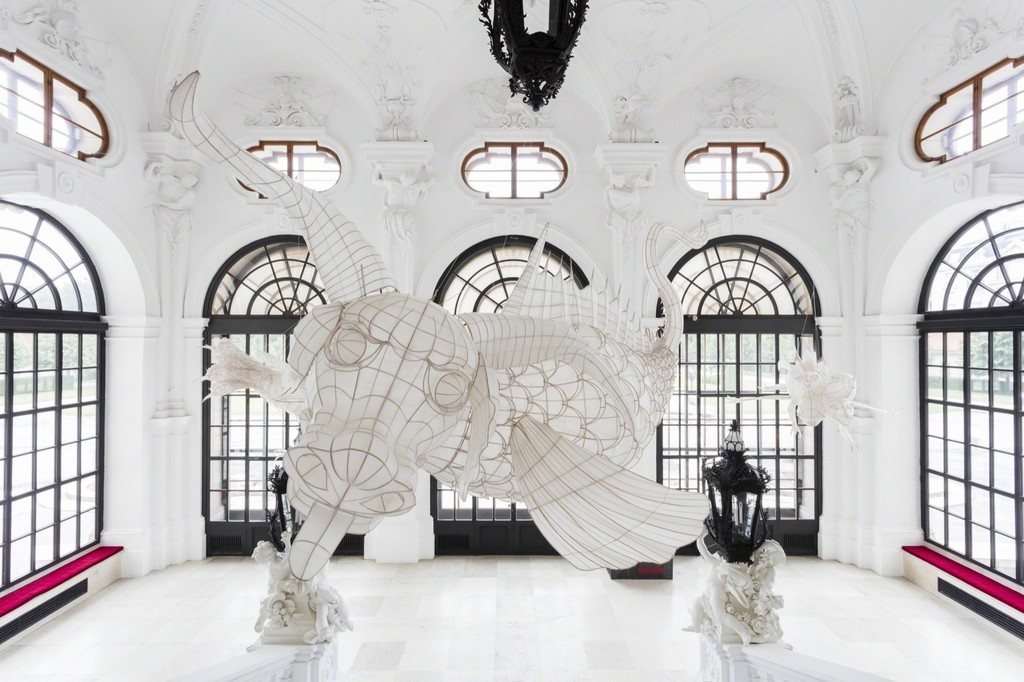 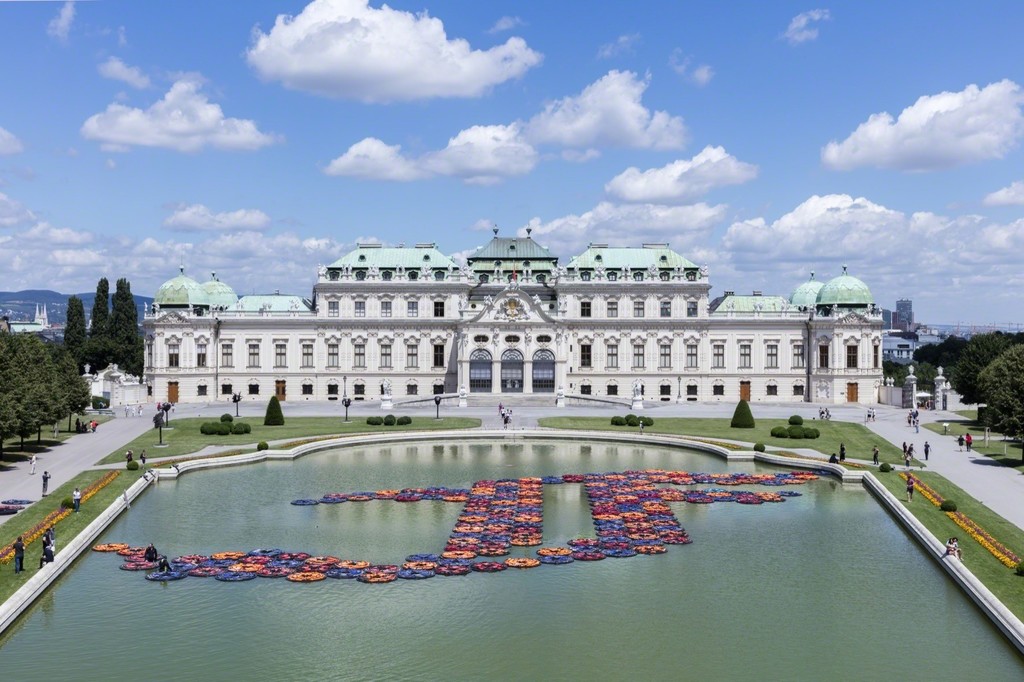 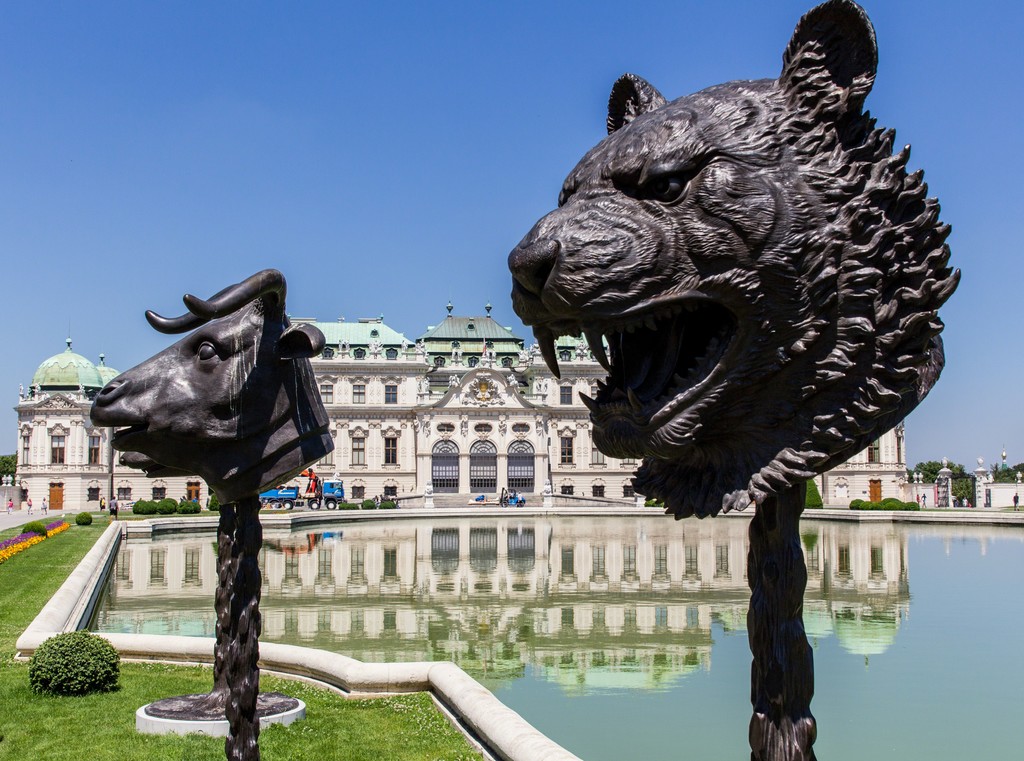 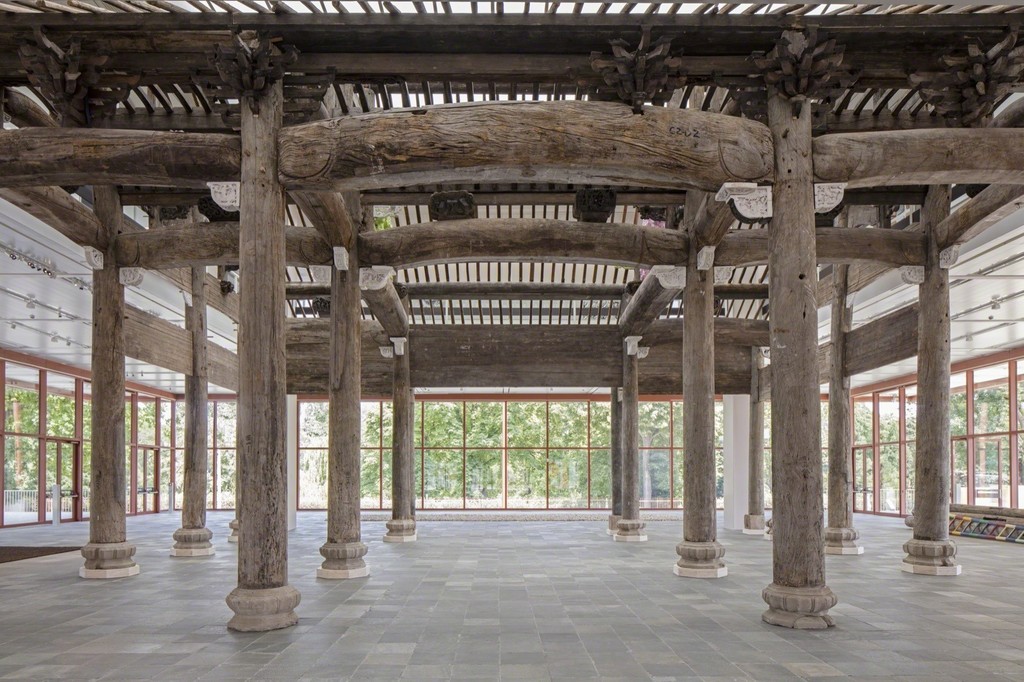 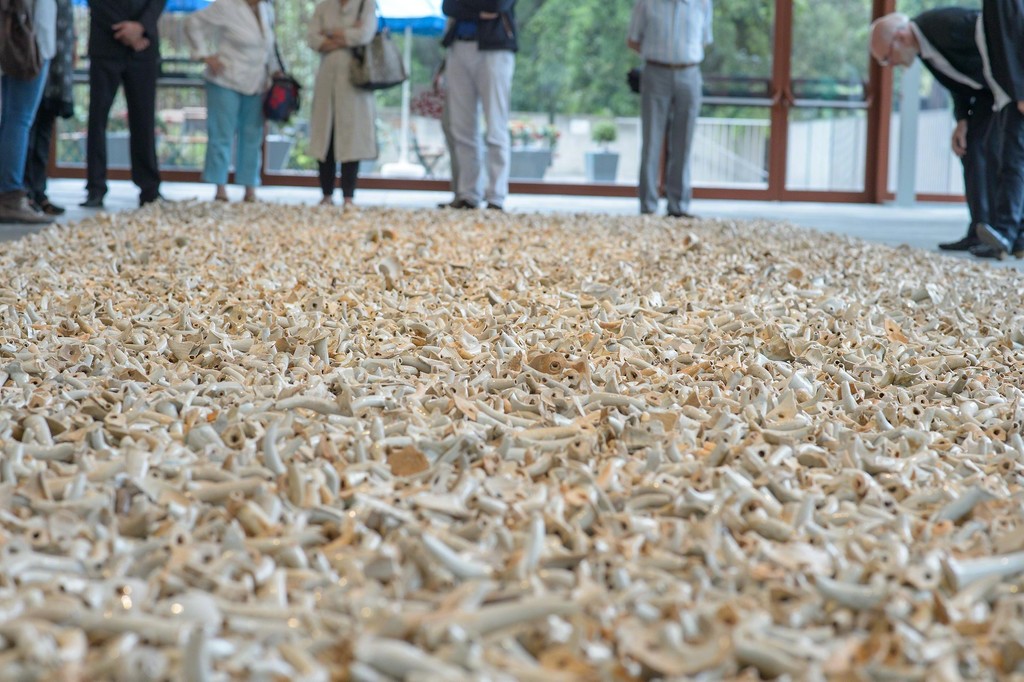 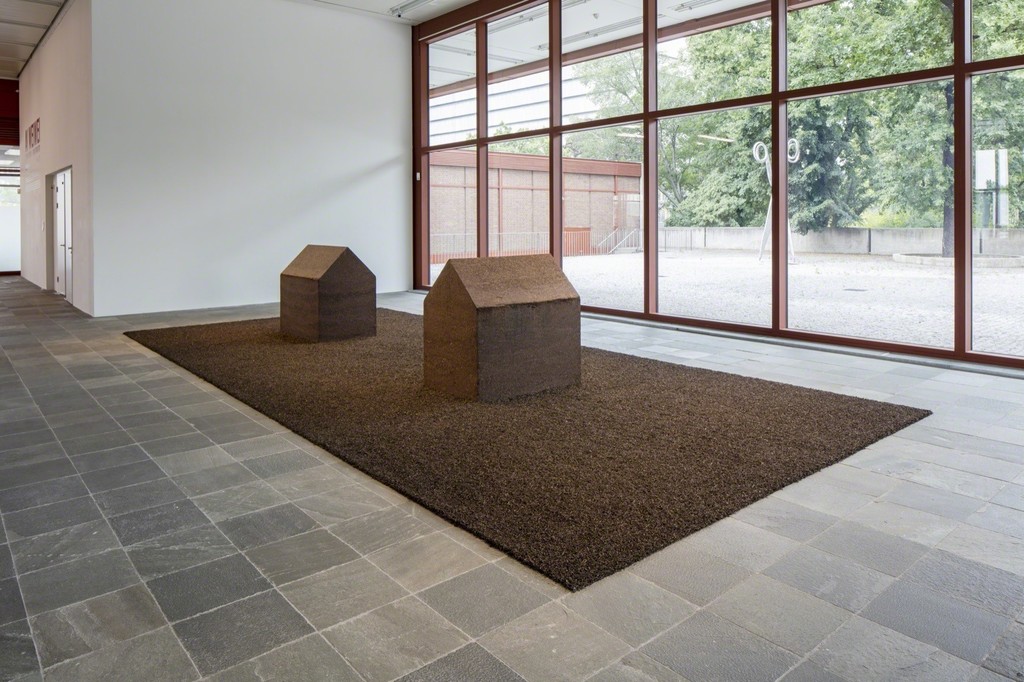 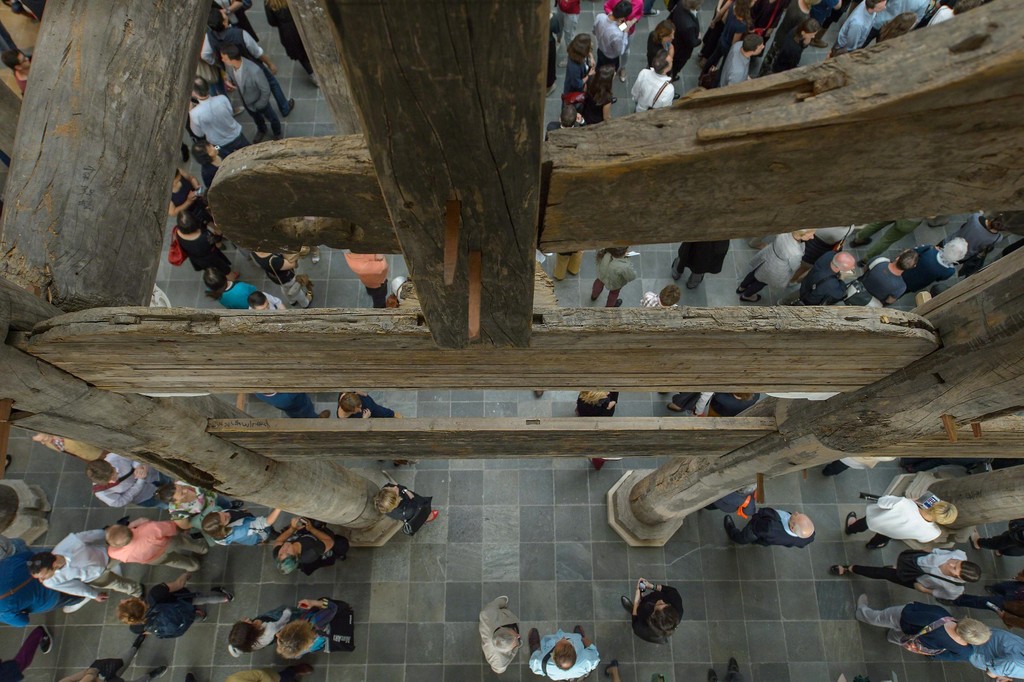 Ai Weiwei (* 1957) is a Chinese conceptual artist, sculptor, architect, and curator. With both his art and his targeted use of social media, he levels criticism against the regime in his home country and stimulates social and political awareness. His fame as one of the most influential figures in the international art world is reflected in the numerous solo exhibitions to have taken place within the past decade—at the Haus der Kunst in Munich (2009), at the Mori Art Museum in Tokyo (2009), in the Turbine Hall of the Tate Modern in London (2010), at the Martin-Gropius-Bau in Berlin (2014), at the Royal Academy of Arts in London (2015), and many more.

Despite his remarkable significance, Ai Weiwei has not been seen in Austria to date in any kind of comparable solo exhibition. Central to translocation—transformation is the metamorphosis provoked by expulsion, migration, and deliberate change of location that is undergone by people and objects alike. The subject of transformation pervades throughout the life and work of Ai Weiwei; from his childhood, his beginnings in New York, his return to China, his time under house arrest, until his release from state custody and his migration to Berlin.

"This is the first time Ai Weiwei's work will be shown in such a comprehensive exhibition within Austria. Entitled translocation—transformation, the show was conceived through a collaboration with the artist and will extend far beyond the scope of a mere solo exhibition. Not only does it feature aspects of Ai Weiwei's life, the show also addresses current social issues, which affect us all," explains Agnes Husslein-Arco, the director of the Belvedere and the 21er Haus.

"Every translocation is followed by a process of reorientation, which is paralleled by an inner migration and transformation of identity. In his nomadic existence, Ai Weiwei is a social being, a zoon politikon, who cannot be detached from his local environment, his traditions and culture," explains the curator Alfred Weidinger about the unique artist.

The works shown in translocation—transformation reflect this very discourse. For the first time in the history of the Österreichische Galerie Belvedere, this exhibition will stretch itself across several locations, from the 21er Haus to the Upper Belvedere, where even the park and interior rooms will be augmented by his presence. The main work in the middle of the 21er Haus' large exhibition hall represents the installation, Wang Family Ancestral Hall. It shows an ancestral temple from the late Ming Dynasty, whose main hall will be accurately reconstructed. The 14 meter tall wooden temple consists of over 1,300 individual pieces and will be presented for the first time outside of China. The old temple belonged to the Wang family, an important tee merchant clan from the southern province of Jiangxi. During China's Cultural Revolution, the family was expelled and the temple left to deteriorate. Ai Weiwei bought the building from an investor and then carried it over into his artistic context. Removed from its original function, his process of translocation endowed it with new meaning. A decisive factor for the choosing of this work was the similarity of its history to that of the 21er Haus. Also originally intended to be destroyed, it was the Austrian pavillion built for the 1958 World's Fair in Brussels that was relocated to Vienna and adapted to become the contemporary art museum we know today. Two other works at the 21er Haus address the theme of transformation at the same time as they refer to China's tea culture, thereby invoking the original proprietor of the ancestral hall. The Teahouse is made from pressed Pu-Erh-Tea bricks. Spouts is an assembly of approximately 2.5 tons of porcelain antique teapot spouts, which are spread like a carpet over the floor of the exhibition space.

Furthermore, Ai Weiwei addresses the current refugee crisis with the work F Lotus, an installation composed of 1,005 worn life jackets. Arranged in the shape of the letter F, each one of the 201 rings is comprised of five individual jackets, which float like lotus blossoms on the waters of the baroque ponds at the park of the Upper Belvedere.

This site-specific work is surrounded by Circle of Animals/Zodiac Heads, an ensemble of 12 bronze heads from the Chinese zodiac. Each individual sculpture is comprised of a three meter pole and an animal head weighing in at approximately 500 kilograms. With this work, Ai Weiwei is referring to the bronze animal heads of the water clock, which once stood at the Imperial summer palace at Yuanming Yuan in Beijing. The water clock was part of the fountain, which consisted of 12 figures with human and animal heads—a time keeper that spouted out water every two hours. French and British troops destroyed the entire palace complex in 1860 at the end of the second opium war. Numerous cultural treasures, among them the bronze heads, were stolen and scattered all over the world. When they were discovered, the restitution of the highly-priced originals would make political headlines. To this day, five sculptures are still missing. Ai Weiwei's response was to recreate the cycle. However, instead of merely regenerating the originals, he chose to devise his own artistic, rather monumental interpretation. He deliberately spears the heads onto poles, as if they have been "decapitated" by their European plunderers.

The staircase of the Upper Belvedere is where Ai Weiwei has released three creatures into the air to roam. The delicate sculptures were made by hand in the style of traditional Chinese kites. Thin bamboo bars form the frame and are covered with silk. The figures are a representation of the many mythical creatures from the Shanhaijing (The Classic of Mountains and Seas), the oldest recorded collection of Chinese mythology.