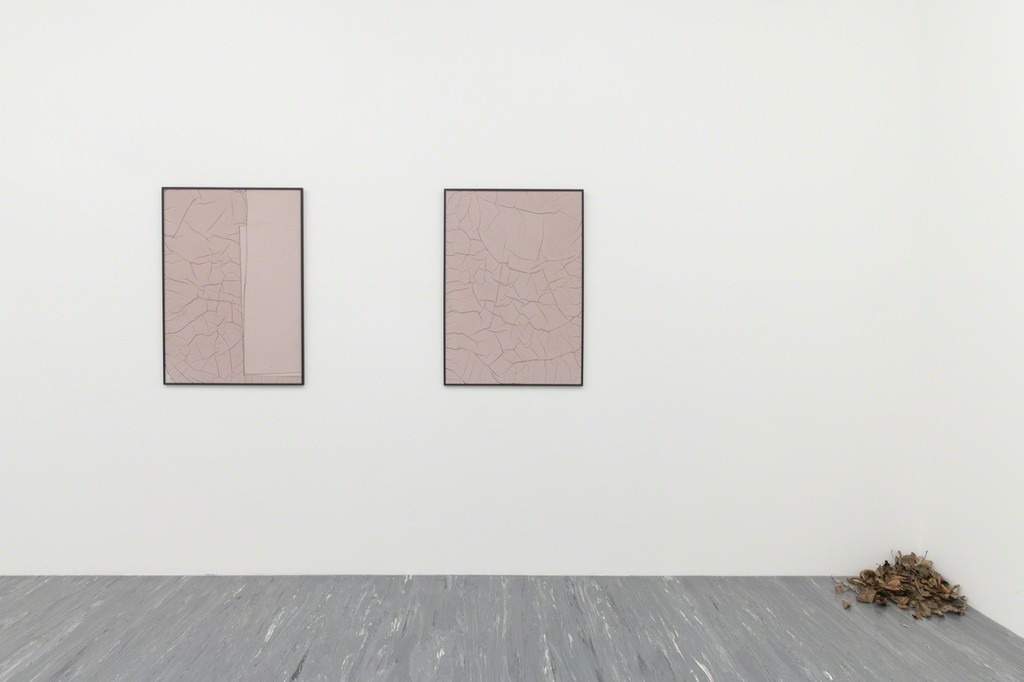 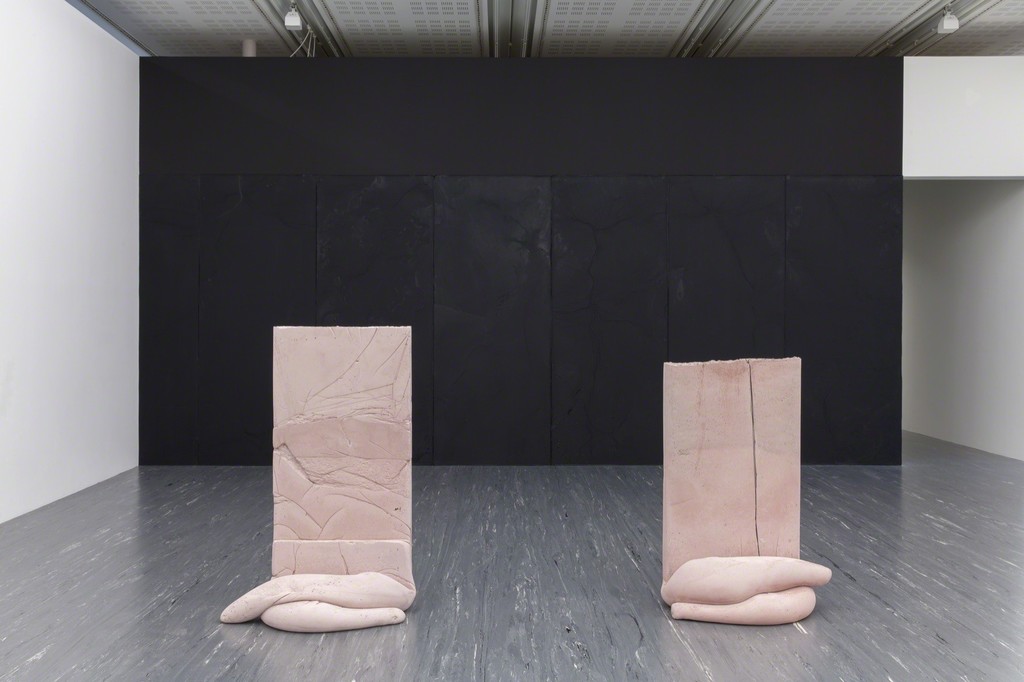 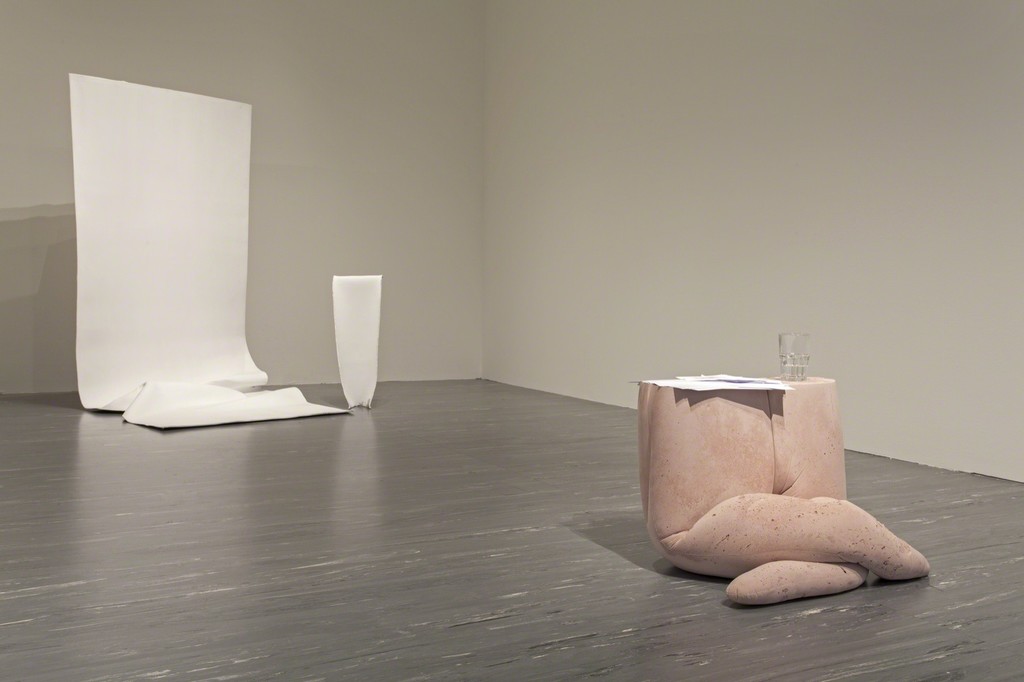 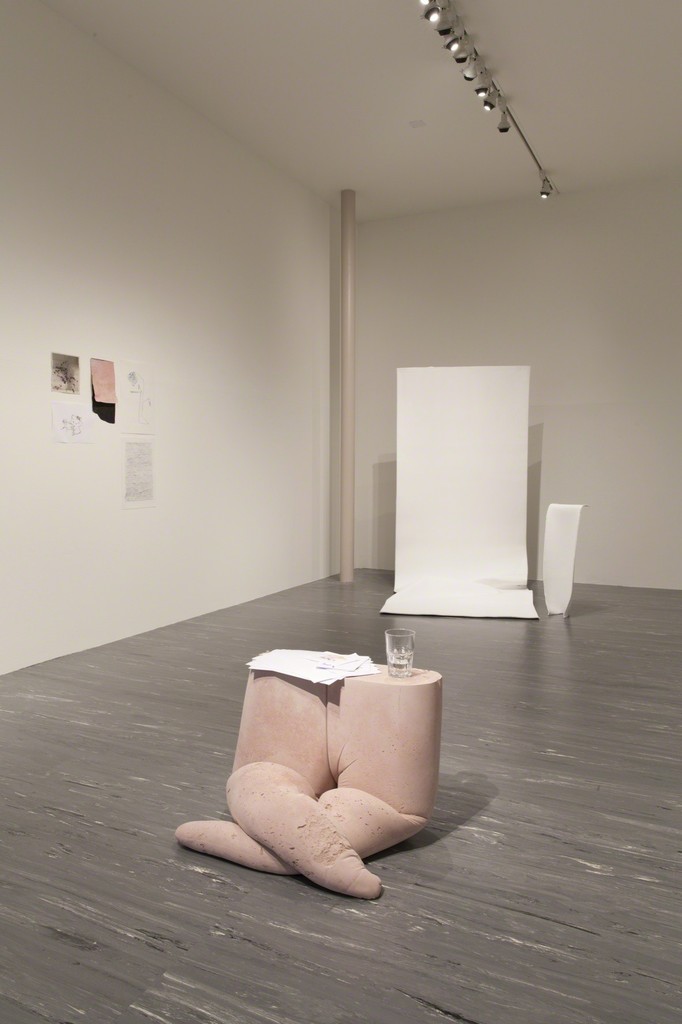 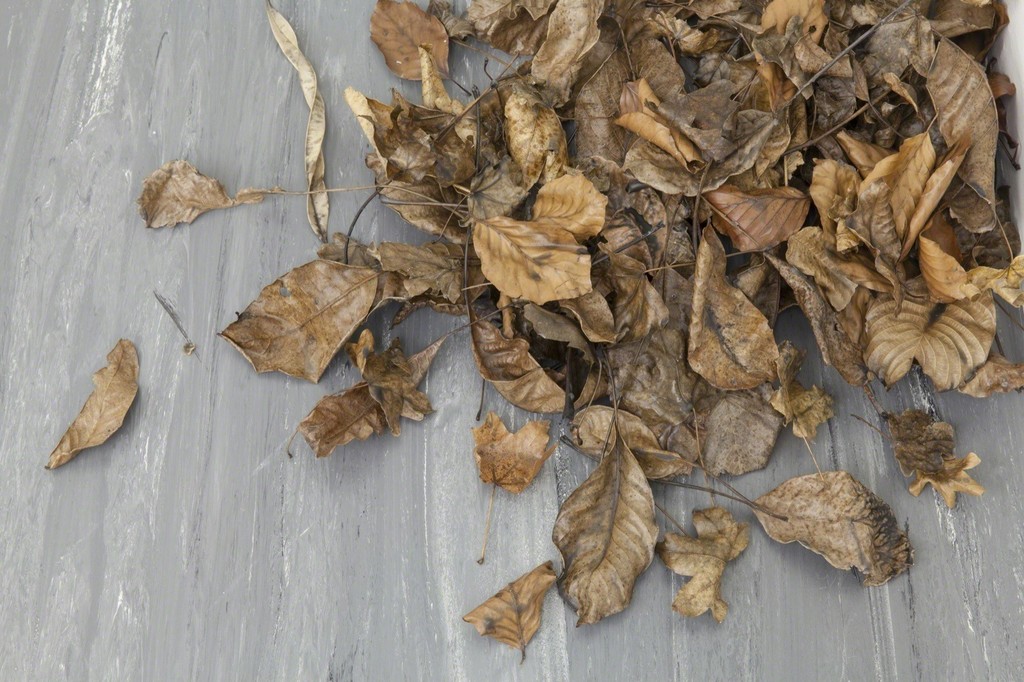 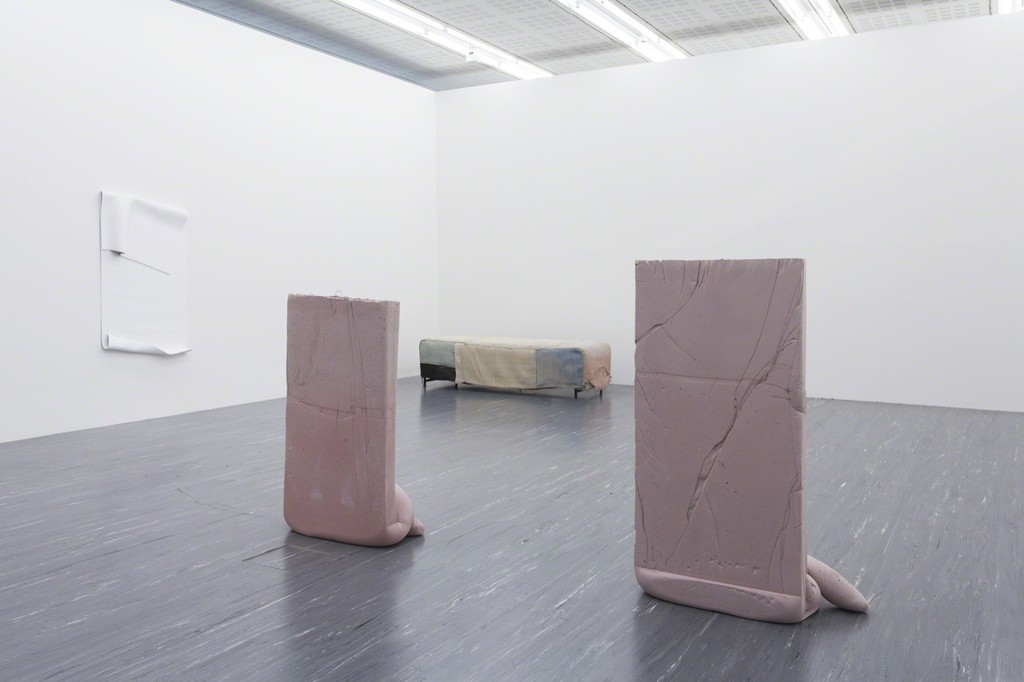 In the solo exhibition Ableger / Lessening Fold, the 21er Haus will present a series of sculptural works by Anne Schneider from 5 December 2015 to 17 January 2016. Everyday materials like cement, wax, or jute are the Austrian artist’s preferred materials for her sculptural practice in which objects emerge that counter the strict formal language of modernism with the organic. In her exhibition, she relates object-like sculptures to our bodily presence, discusses private space as a site of retreat, and generates a psychological experience from our physical perception.
„Anne Schneider designs curvy, body-like sculptures giving them a timeless appeal. This position stands paradigmatically for the 21er Haus; we show international and national art, dealing with relevant topics dependent on the respective social context“, Agnes Husslein-Arco, director of the Belvedere and 21er Haus states.

The title of the exhibition, Ableger / Lessening Fold, makes reference to two fundamental processes in Anne Schneider’s artistic work: An “Ableger” is a cutting, a separated piece of a plant from which a new plant can grow—in other words, a means of propagation. Metaphorically, it represents Schneider’s methods of thinking and working. “New conceptual connections arise from making ‘cuttings,’ and from those connections come formations. This tendency to leave alone and pile up initially generates chaos, but with that I can be artistically creative and it formulates something new through a conscious repetition of individual connections,” the artist explains. Lessening Fold is a term in textile manufacturing and refers to the formal side of Schneider’s creative work: giving rise to folds by squashing and squeezing volume.

„It‘s about taking a moment, and submersing oneself into her work. The physical perception becomes an experience of contemplation“, curator Severin Dünser states.

Working on and with volume is the basis of every sculptural process, whether they are additive processes to build something from nothing or subtractive methods in which a sculpture is revealed through the removal of materials. Anne Schneider draws on both methods, working with everyday, low-value materials such as wax, concrete, jute, or metal. Jute is primarily sewn into sacks, wax is worked in various ways in its various states of matter, and concrete can be poured into diverse forms.

In contrast to conventional molds made from rigid materials, Anne Schneider sews flexible jute sacks into negative forms, which she then realizes with concrete. Although the resulting objects are oriented towards the strict formal language of modernism, imprints from stitches, folds, and soft protrusions give her works an organic, almost anthropomorphic impression, which is at odds with its hard materiality. Moreover, many of the artist’s works in concrete, which intrinsically “sit” or stand in the space, are pink or skin-colored, which further increases their physicality, their subjective character.
Another series of object-like works, the Bodies, may bear this anthropomorphism in their name, yet they are more reminiscent of furniture. In line with this intended purpose, they therefore reference bodies, albeit absent bodies. Consequently, the arrangement indicates a private, intimate living room within this public space that is the museum.

A concentration on space and architecture is a recurring motif in the work of Anne Schneider, as is the idea of experience through time and movement. Two objects in the exhibition, for example, are positioned like sentry lions: visitors to the exhibition must walk between them to arrive at a black wall made of wax.
Just as Anne Schneider contrasts the modernist with the organic, she also opposes the white cube with a retreat, a place to slow down, to mellow. The use of everyday materials and the reference to familiar techniques like sewing also emphasize a contemplative aspect in her art.

The work of Anne Schneider, therefore, is less about conflict than it is about pausing for thought, becoming engrossed in thought. As such, the physical perception of the exhibition becomes a psychological experience that leads to inner relaxation and lessens folds (in the skin).