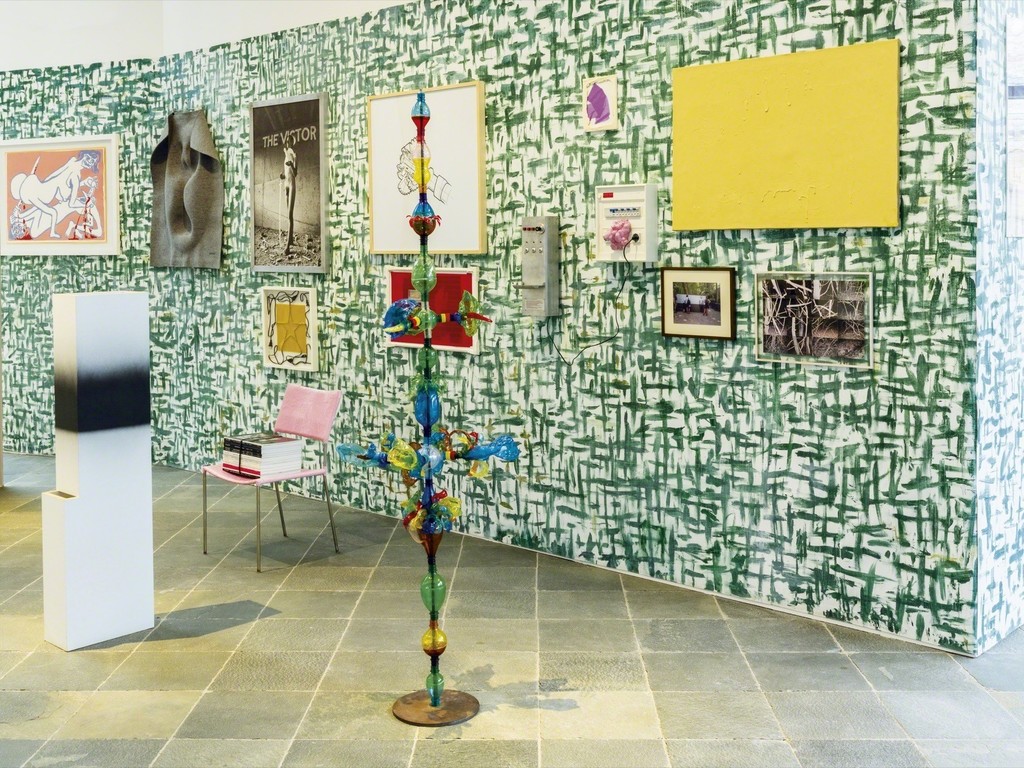 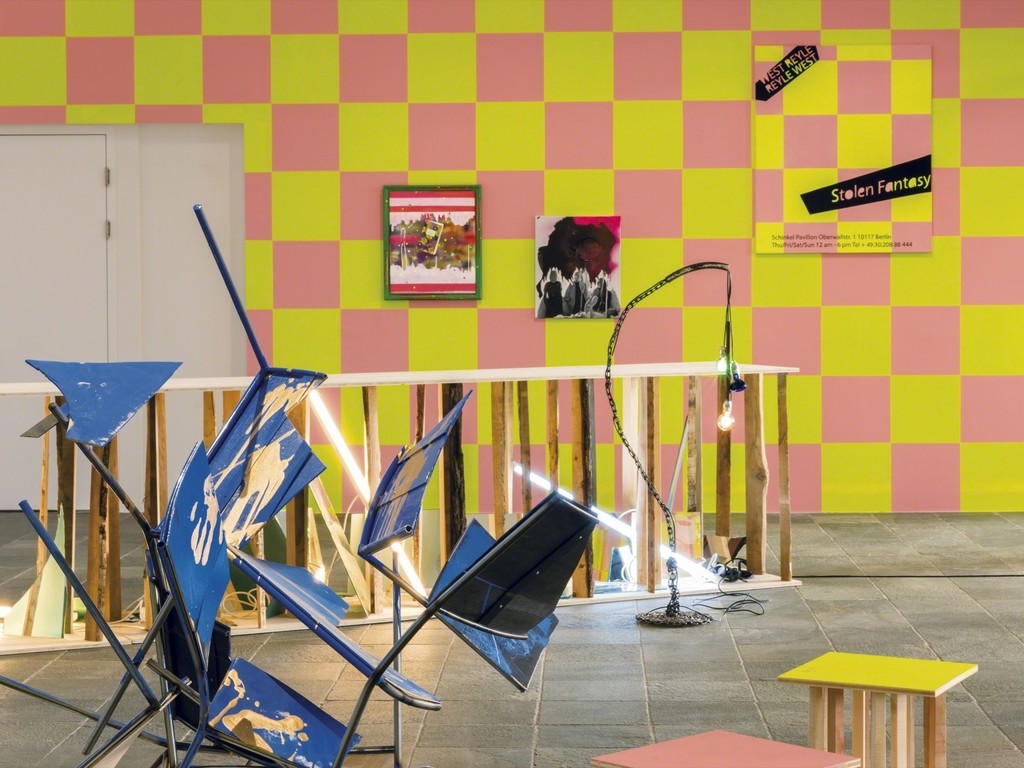 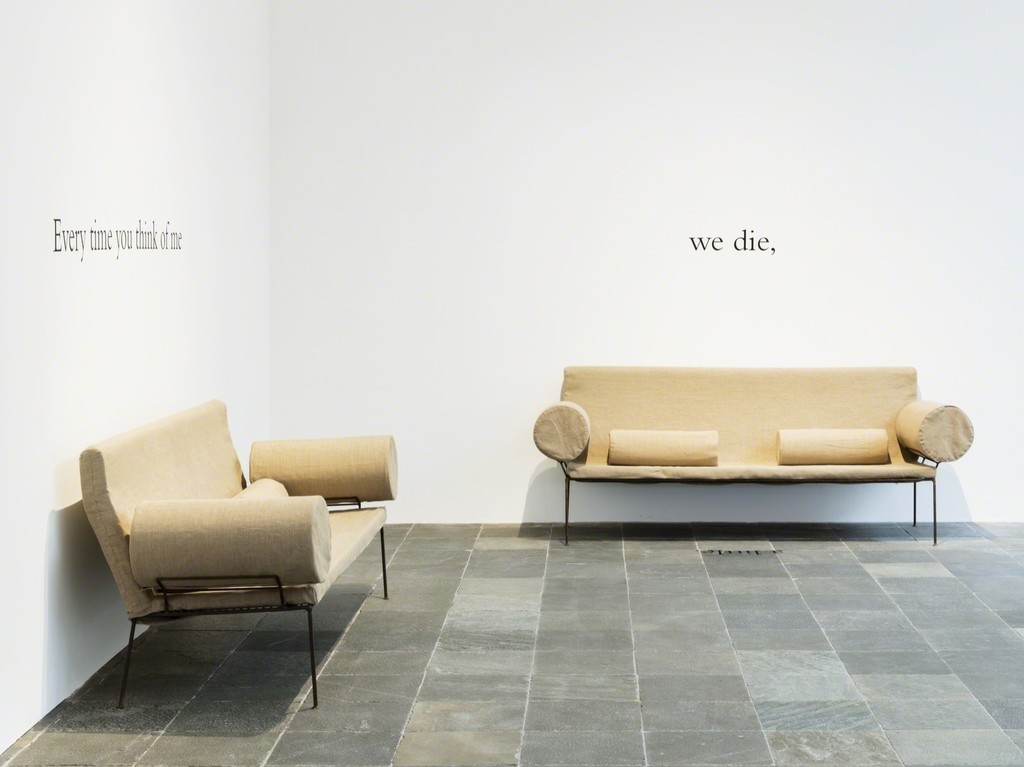 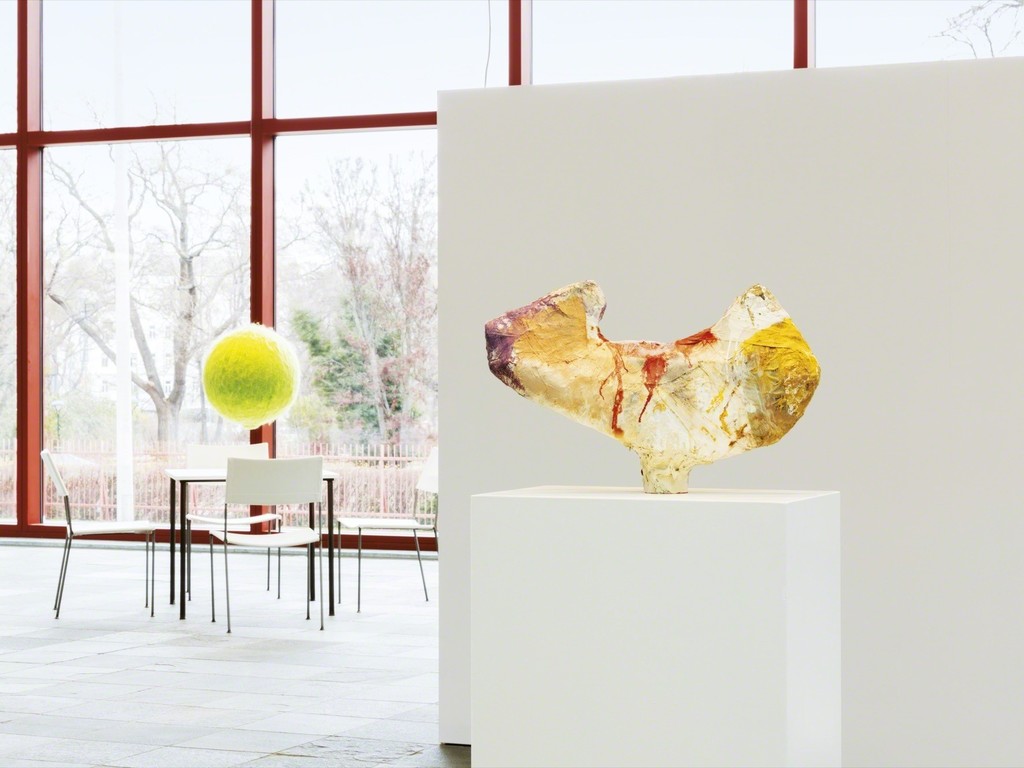 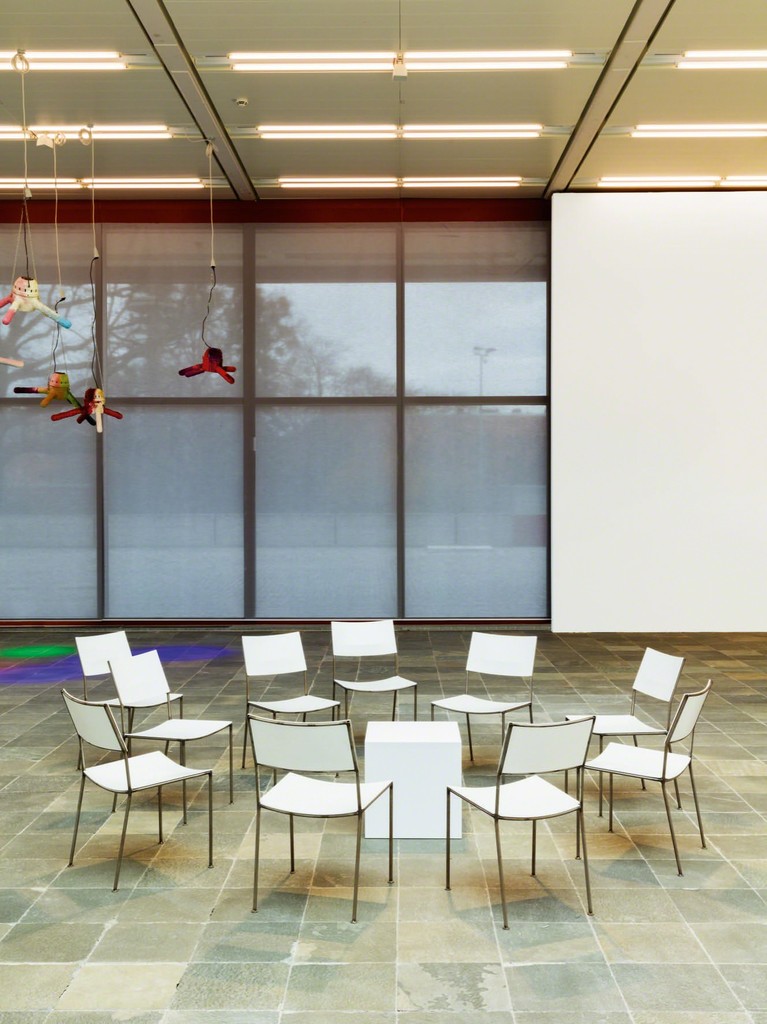 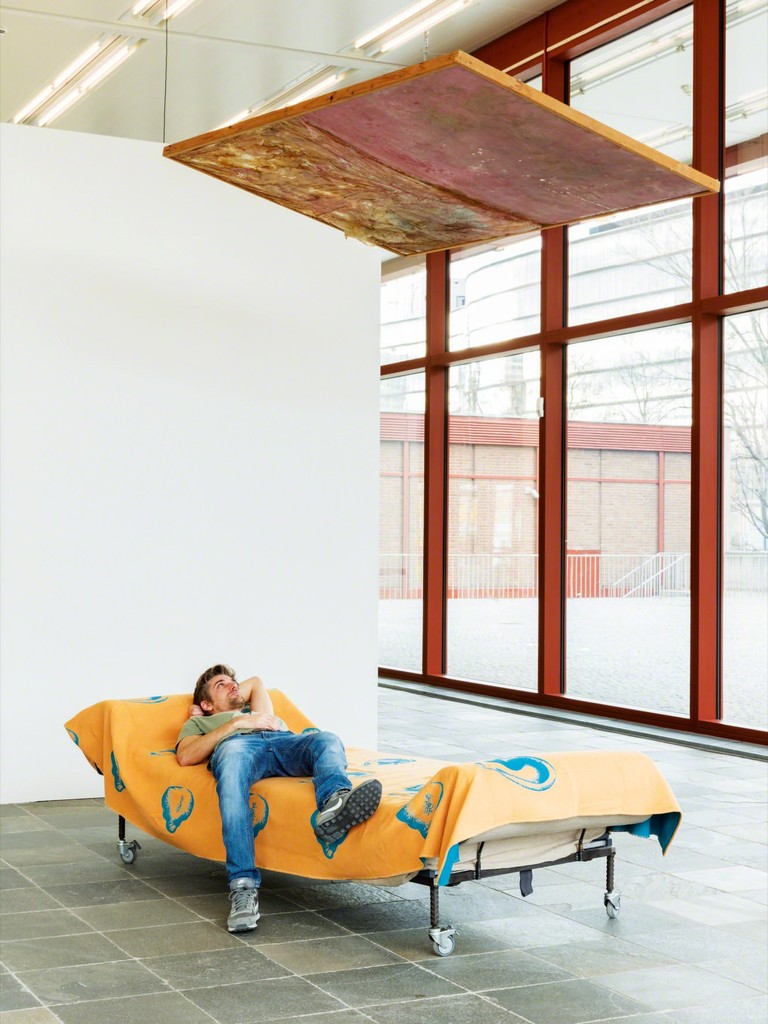 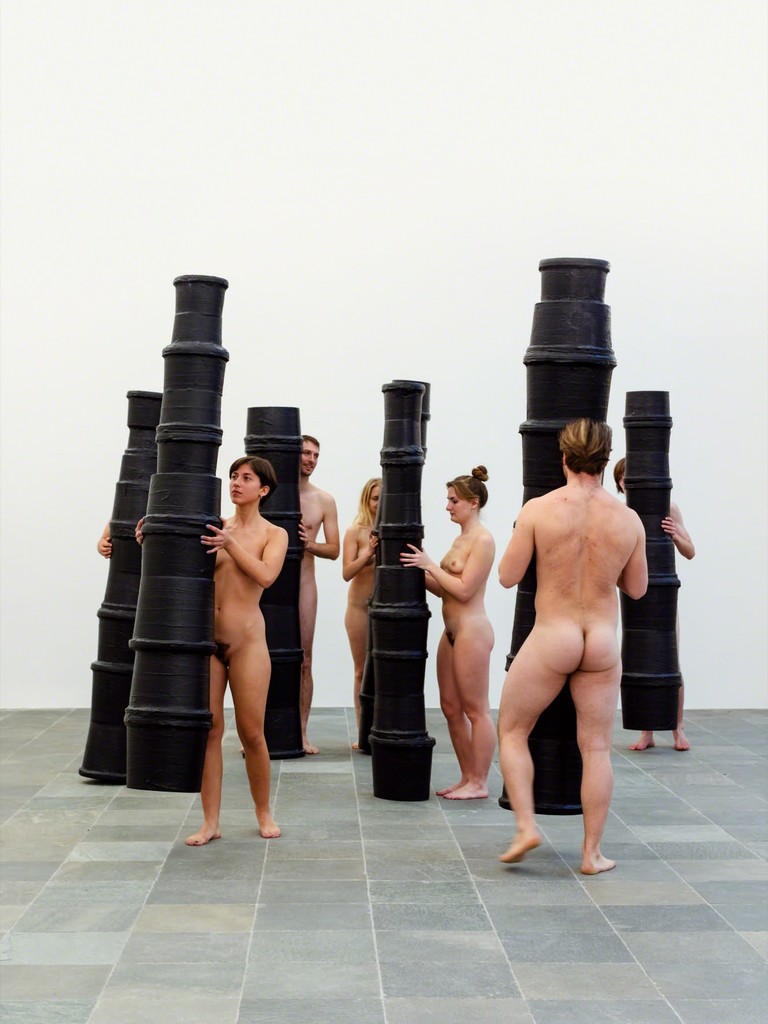 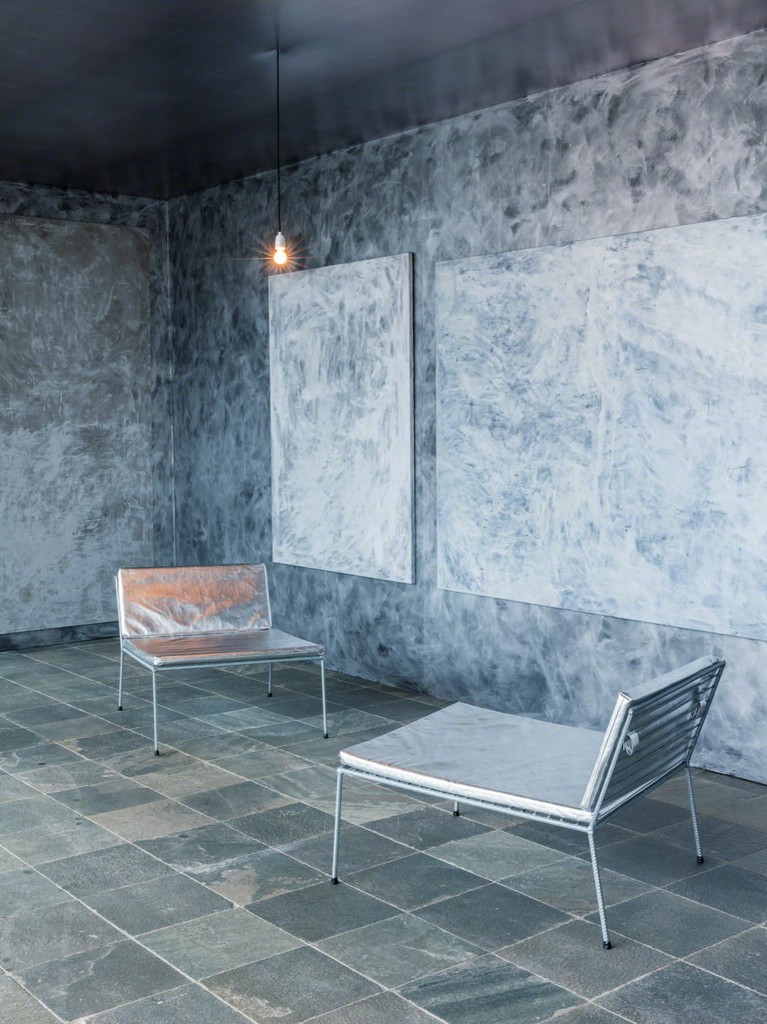 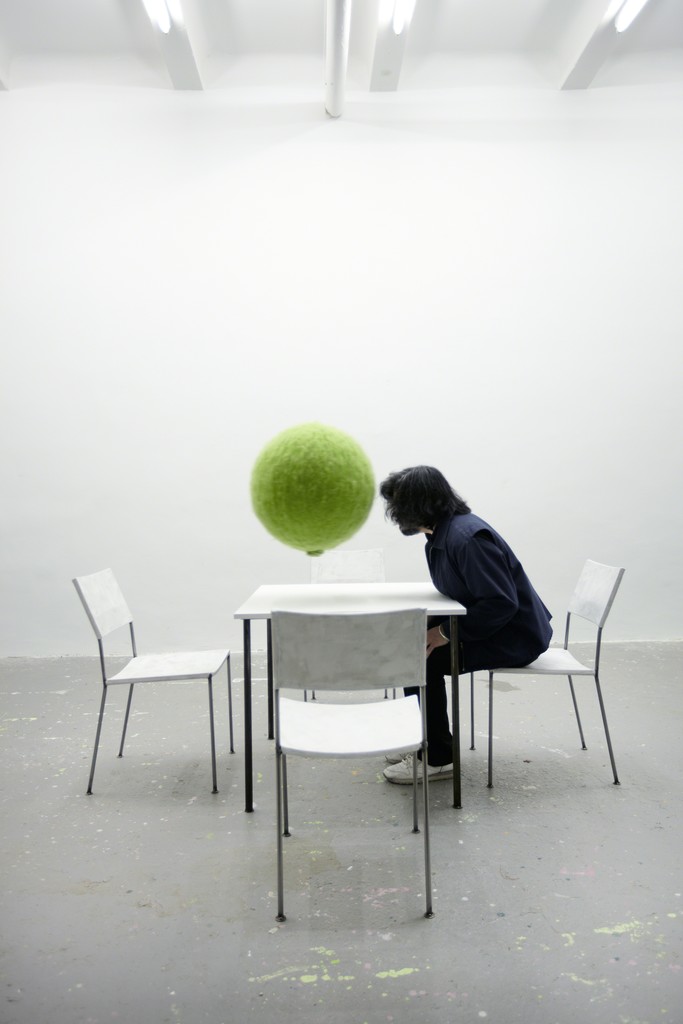 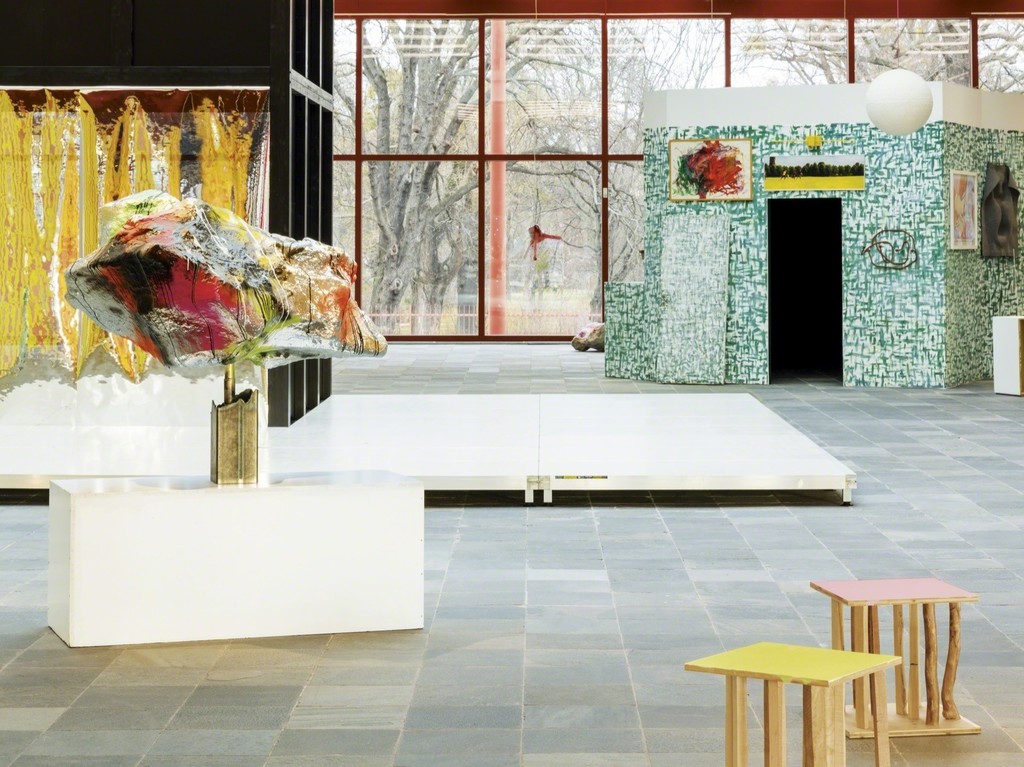 The exhibition summarises West's belief in the juxtaposition of various artistic viewpoints through collaboration and in art as a participatory activity. His hugely influential Adaptives (early sculptural works begun in 1974) were made to be held and adapted to the human body. Later works also invited participation and interaction, including furniture and his famous brightly-coloured aluminium sculptures. Throughout his life, West combined works from different periods to produce new readings, often integrating works by other artists into his own. The comprehensive exhibition aims to showcase why this particular artistic practice was crucial for the artist´s oeuvre as well as being one of the most innovative ones within the art practice of our time.

Franz West, one of the most significant contemporary artists, stands for an open value concept. The participation of the observer as well as the collaboration with other artists were always substantial in his creative process. The relationship between the artist, the artistic output and its recipient is radically questioned by Franz West. He plays a subversive and often humorous game with authorship and the artwork's autonomy. The exhibition reflects upon Wests perception of art and shows his works with: