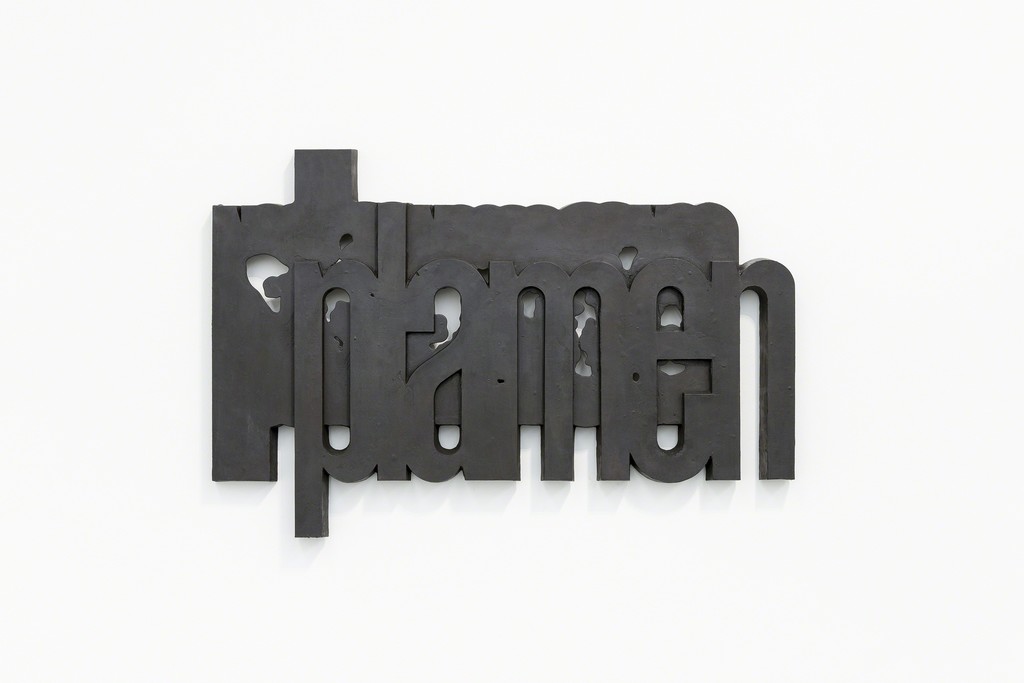 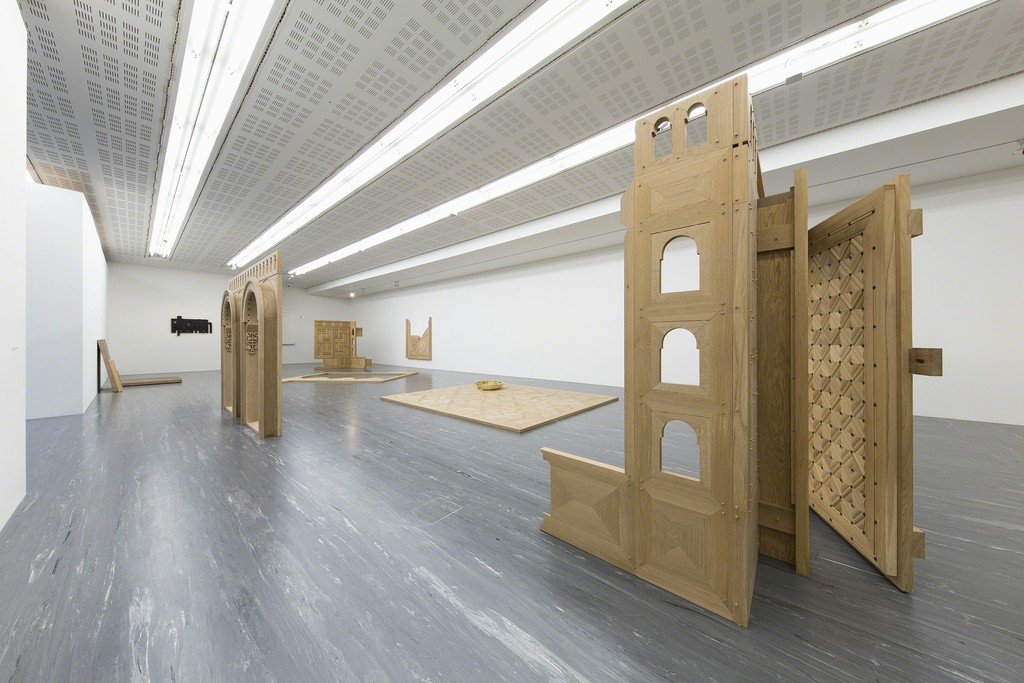 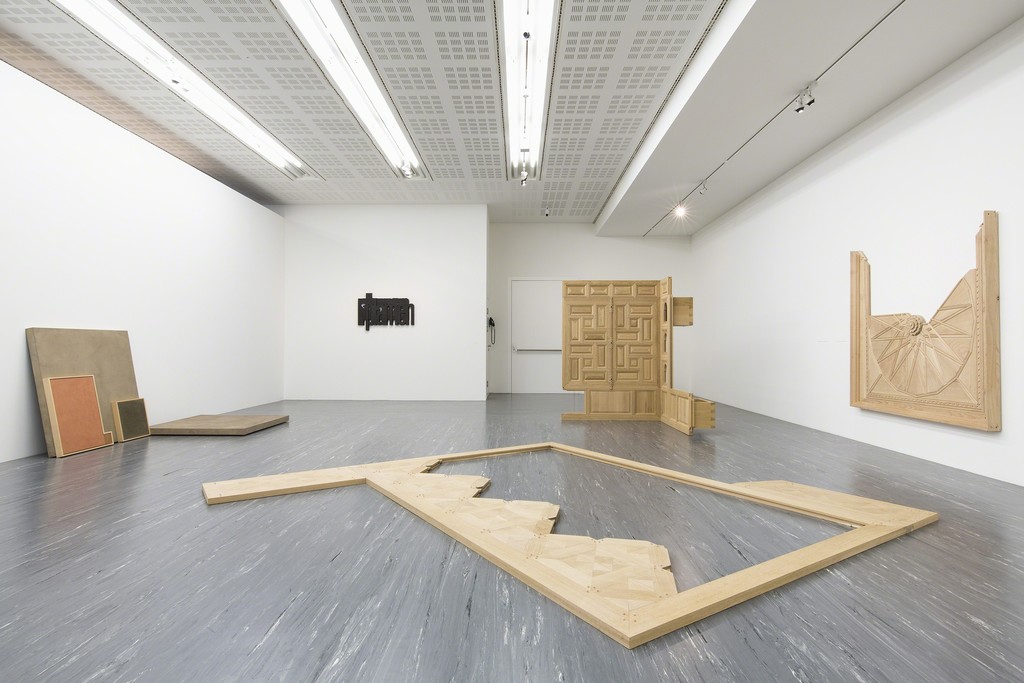 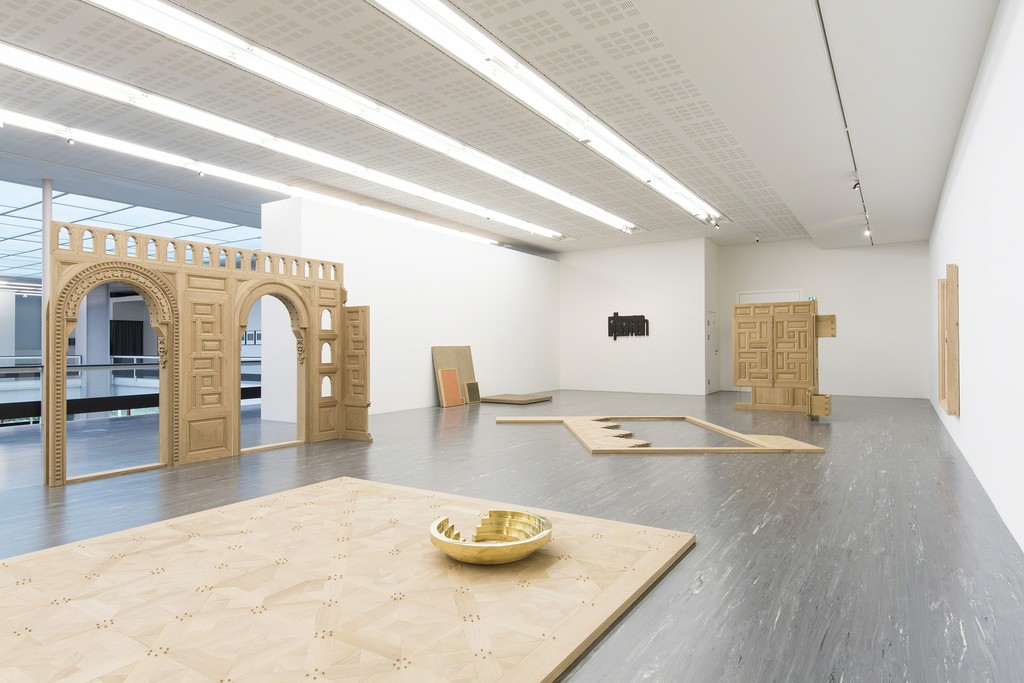 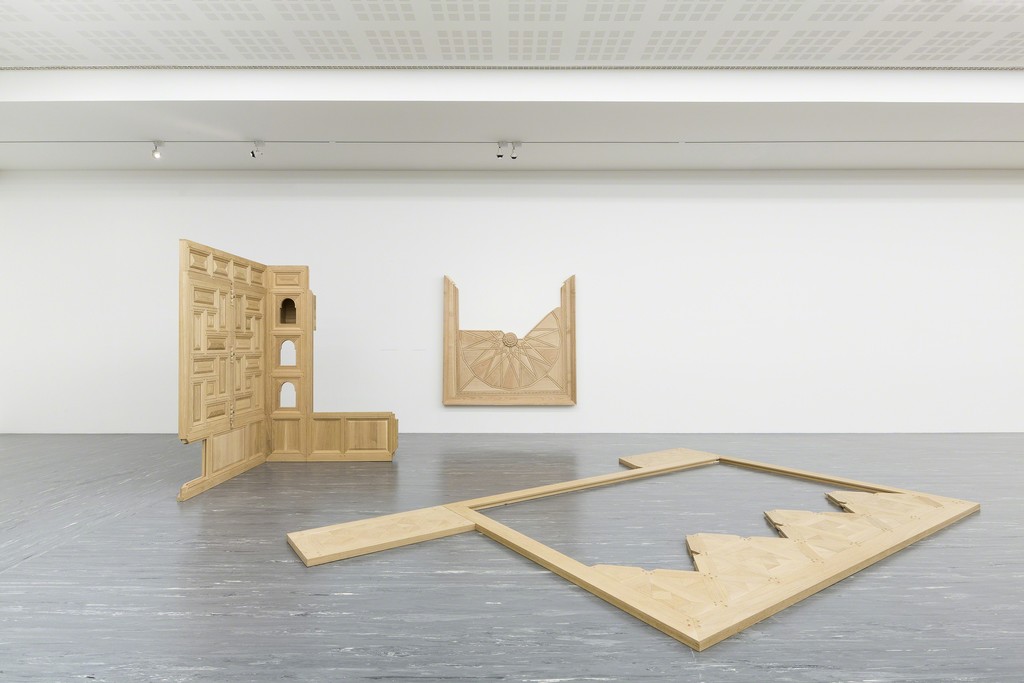 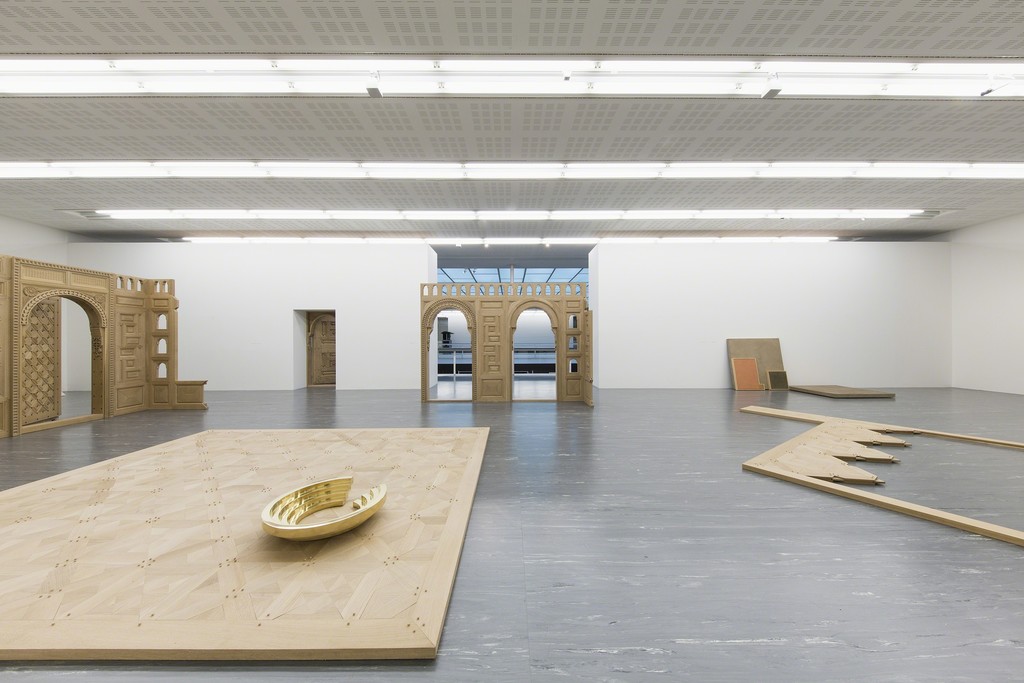 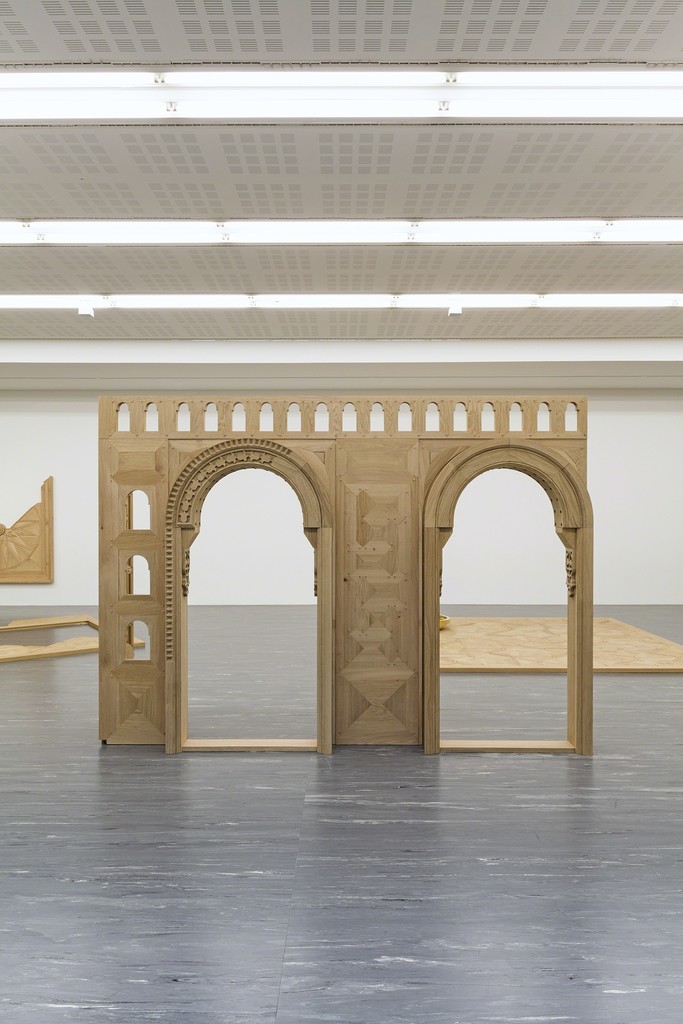 Elements from the spheres of art, consumerism, and everyday life have equally and controversially figured in the artistic practice of Plamen Dejanoff (b. in Sofia in 1970, lives and works in Vienna). In their formal realisation, which is frequently highly complex, his works are calculated to accentuate material aspects and superficiality while defying a clear answer as to whether they are meant as an affirmation or criticism, as commercial complicity or subversion. Such methods as branding, image transfer, and reference to his own contents and those of others are further features of Dejanoff’s work, in which he takes on multiple functions as developer, marketing strategist, or producer without ever endangering his sovereignty as an artist.
In 2010, Dejanoff established a foundation with the purpose of socially and culturally revitalising the city of Veliko Tarnovo, which once was the splendid capital of the former kingdom of Bulgaria. Referring to this project and its target, the new work series Foundation Requirements consists of detailed reconstructions of elements of the richly decorated interiors of some buildings in Tarnovo. The series acts as a hybrid between architecture, autonomous sculpture and high-quality 3D-advertisement for the foundation. Another recently started series of works comprises various appropriations of the 1960ies Czechoslovakian literature-magazine plamen (blaze in English; subtitled: Literature Art Life) that culminate in a “new issue” of the magazine, functioning as catalogue as well as genuine piece of work.
These two new series will be presented in two cumulative exhibitions linked to each other by a series of cross-references. In their totality the exhibitions convey the artist’s universal practice of appropriation and present a complex body of work between Concept Art, Appropriation Art, Pop Art, and socially engaged art, in which Dejanoff ratchets up the tension between the material and the immaterial which, in the end, remains unresolved.
The exhibitions are realised in collaboration with the Ursula Blickle Stiftung, Kraichtal, Germany.