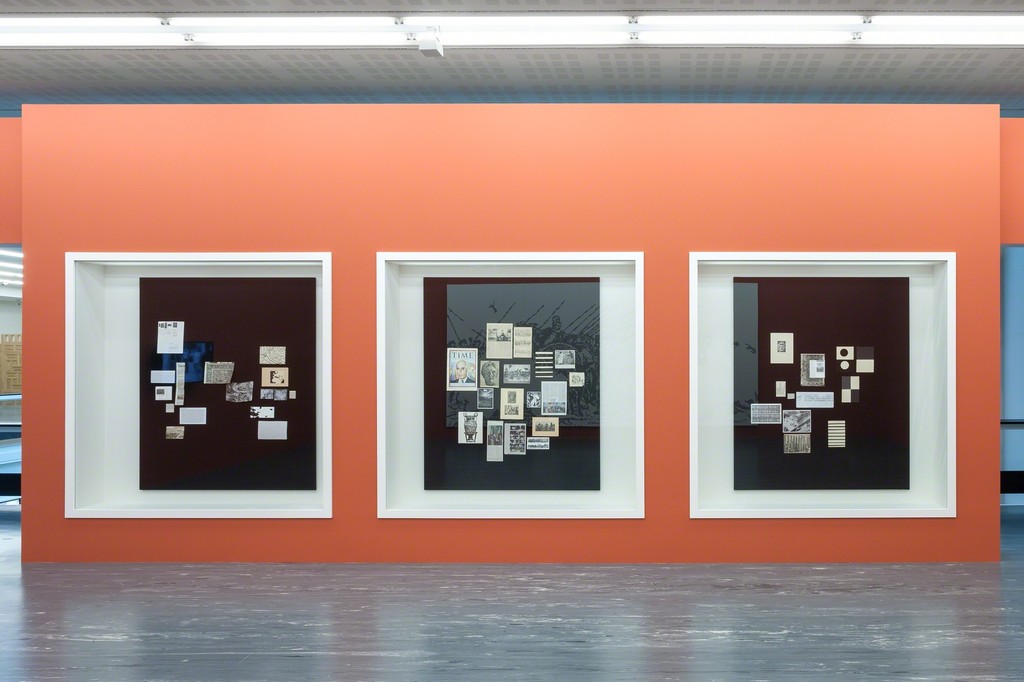 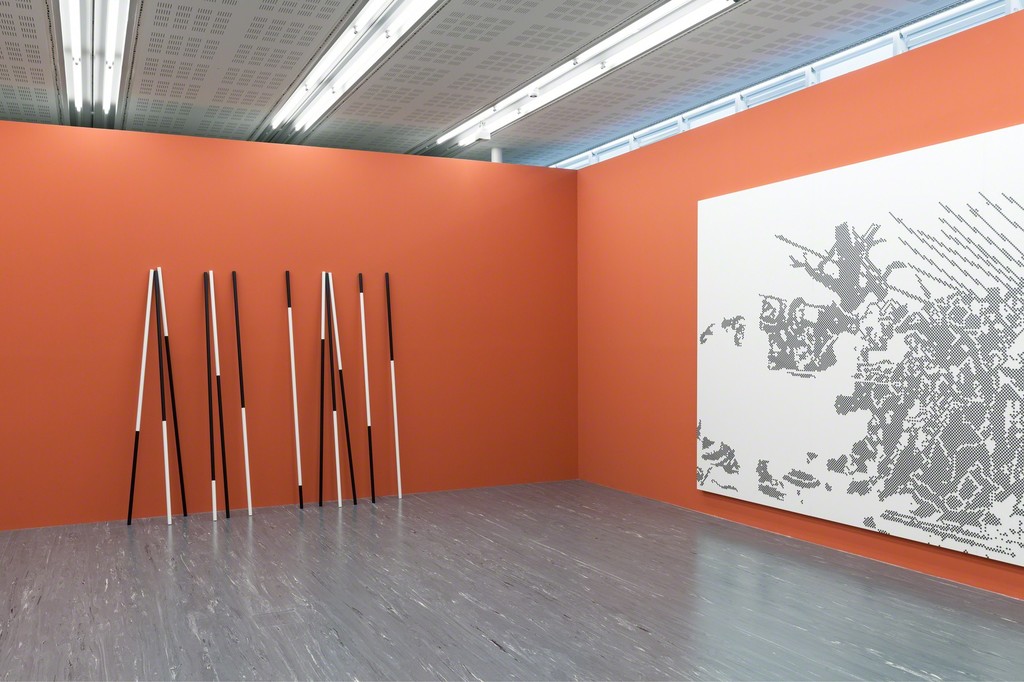 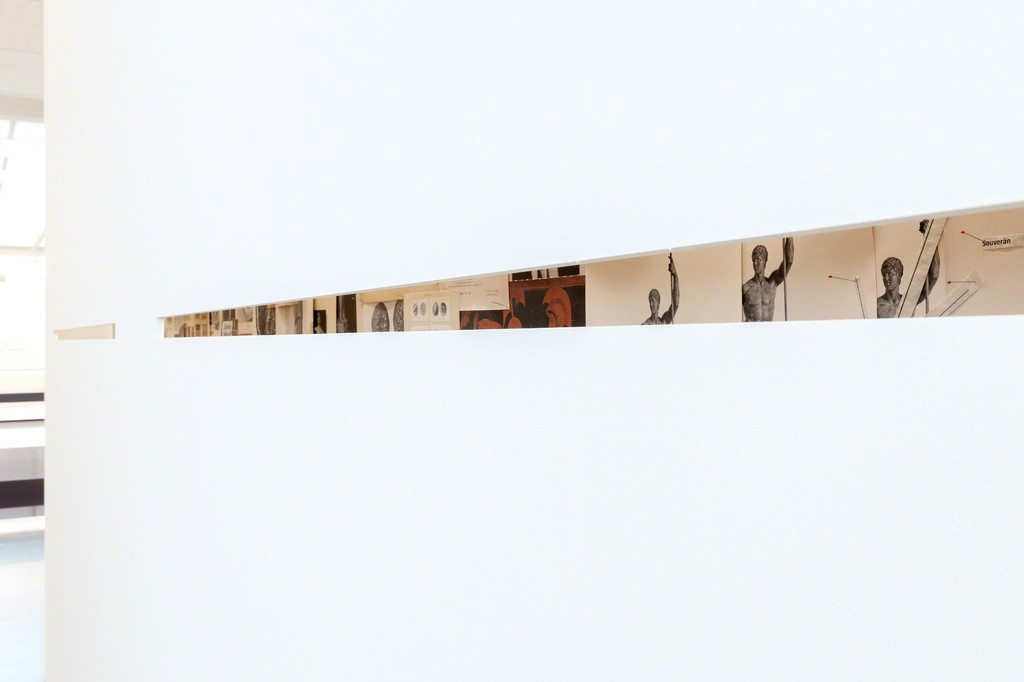 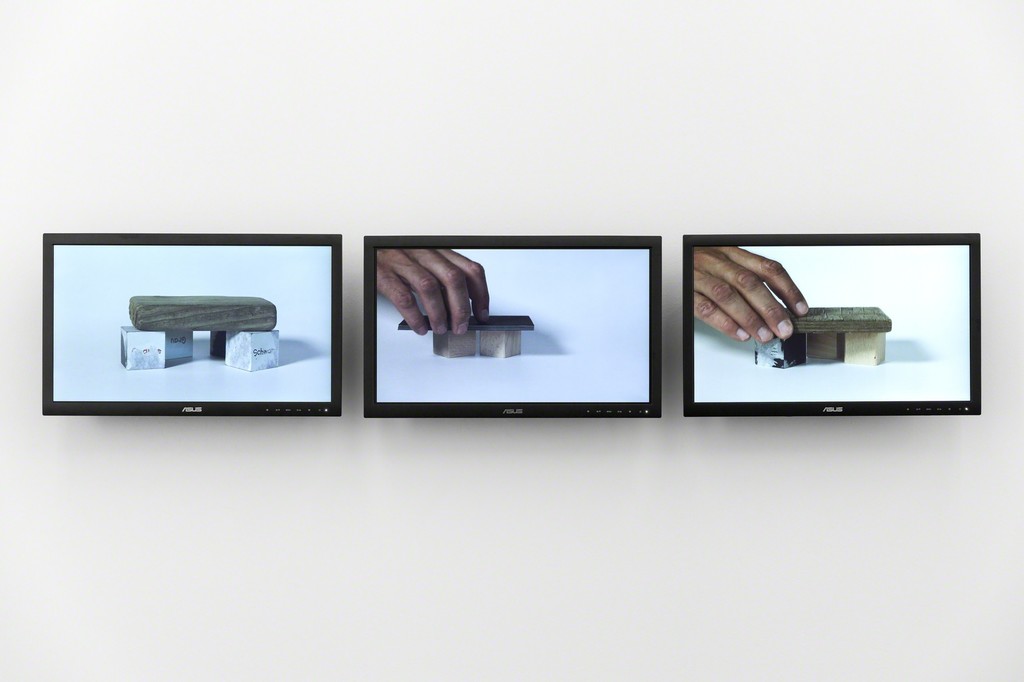 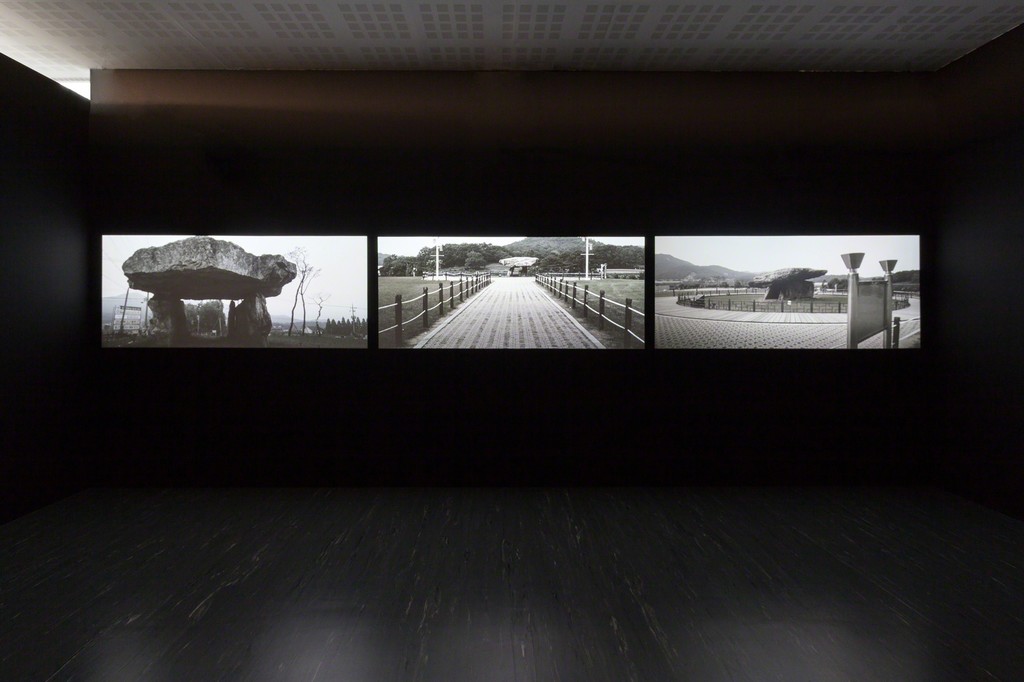 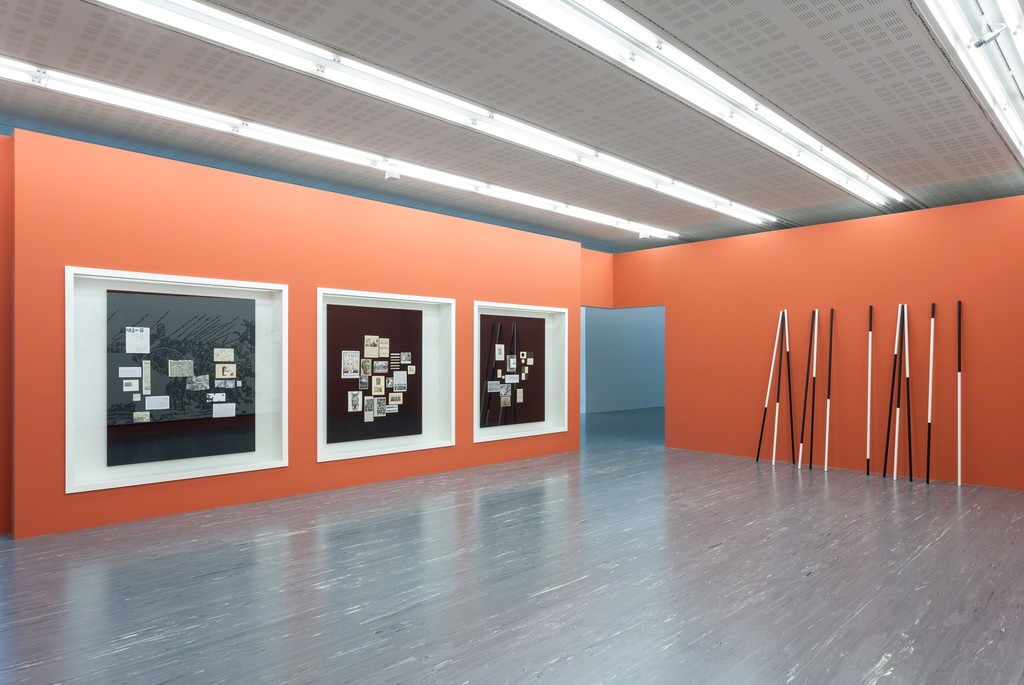 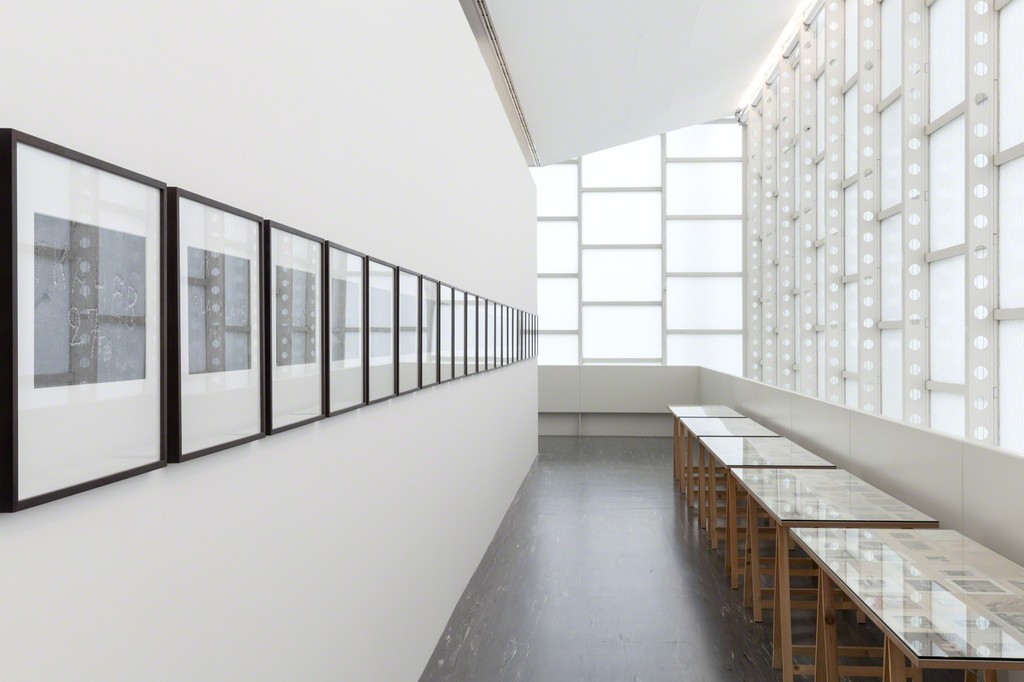 Monuments and documents can be understood as preserving material carriers capable of bringing things past and actually irretrievably lost back to the present. At least they hold this promise and thus have become integral parts of individual and collective memory: after all, remembrance is nurtured by our ideas of the past – by the images and rituals developed around them and the places in which they materialise, so to speak. Monuments as such are such places, as are excavation sites and, last but not least, museums. Simon Wachsmuth is interested in these materialisations of memory: he deals with cultural (re)constructions of history and questions the relationship between material traces, museological representations, and forms of their present employment.
The 21er Haus seizes the acquisition of the installation Where We Were Then, Where We Are Now (2007), which was conceived by Simon Wachsmuth for Documenta 12, as an occasion for a concentrated monographic presentation of his work that revolves around monuments and documents in contemporary discourse. The exhibition leads us to the ancient Persian residence of Persepolis in the pre-Christian age and to today’s Iran, to Korean dolmen from the Neolithic Age and rice fields and archaeological museums of the present, to art historian Aby Warburg’s experimental visual memory archive and contemporary Hellas iconology – in short, to real and imaginary places in which the self seeks for reassurance, identity is invented and history is brushed with and eventually against the grain.
Simon Wachsmuth, born in Hamburg in 1964, studied painting and visual media design at the University of Applied Arts in Vienna; he lives and works in Berlin. His works were on view in numerous group and solo exhibitions, such as most recently at the Museé de Valence and the Salzburg Museum (2014), at the 2012 Busan Biennial, as well as at the 11th Istanbul Biennial (2009) and Documenta 12 in Kassel (2007).