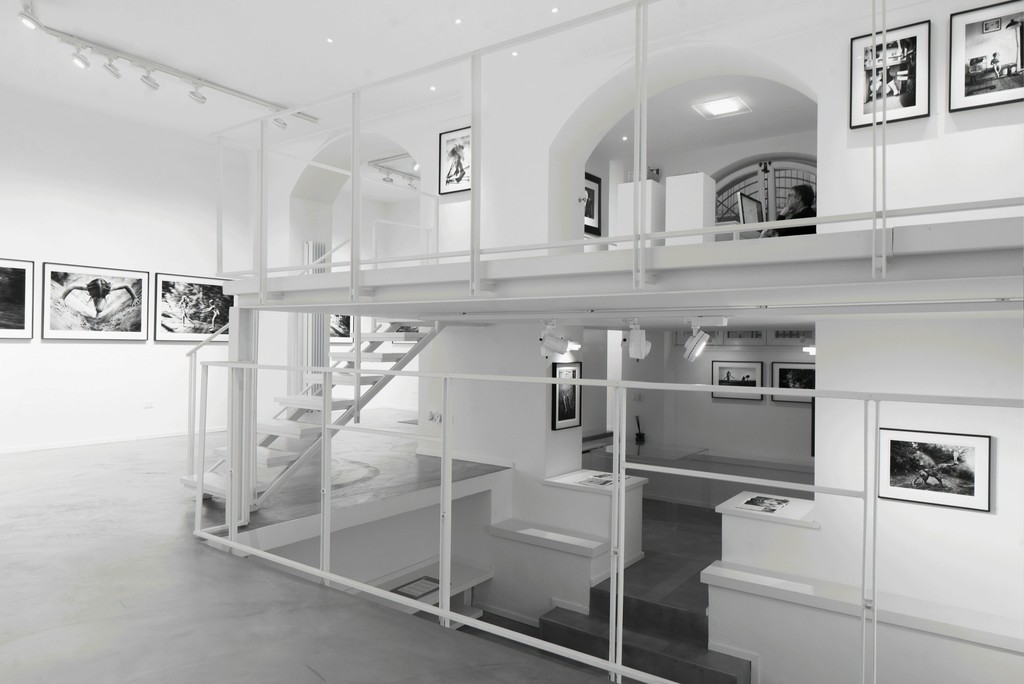 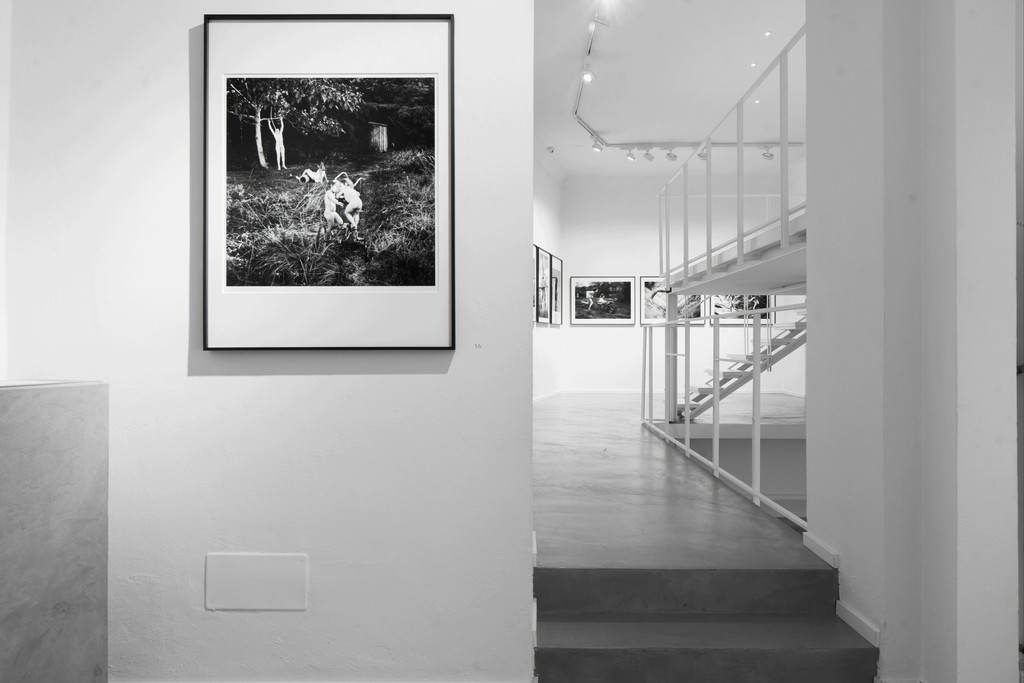 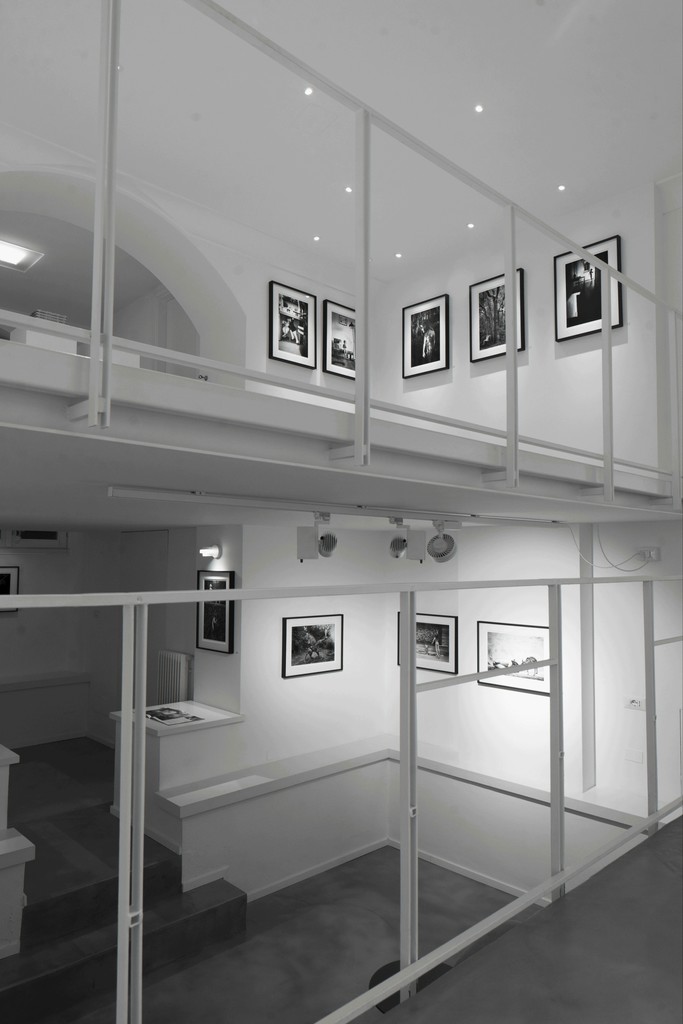 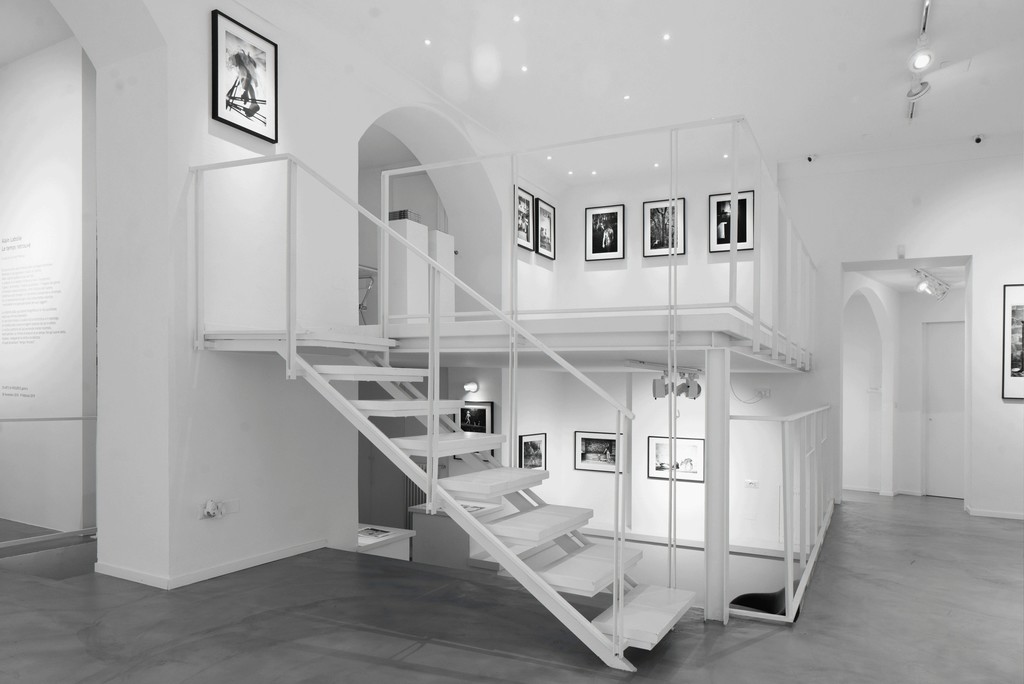 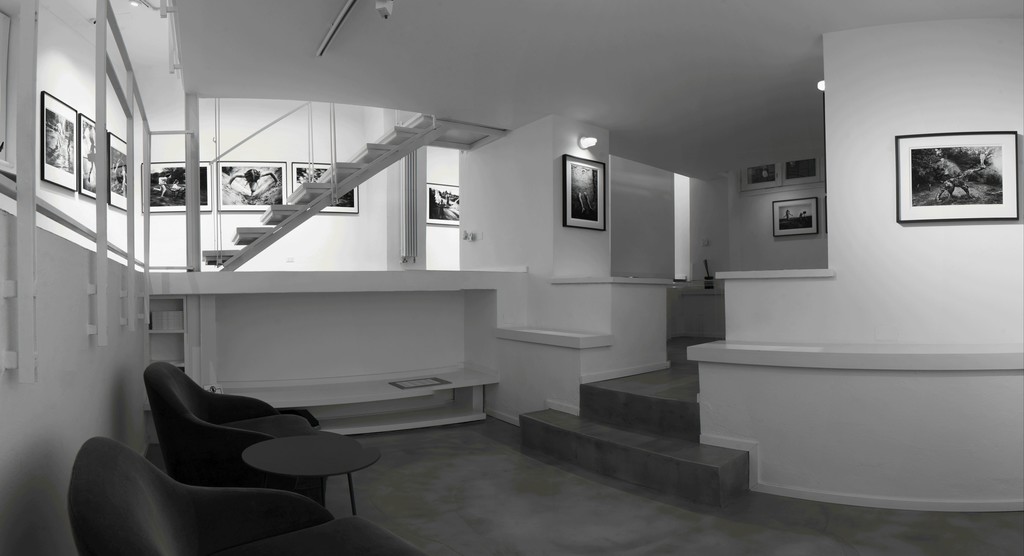 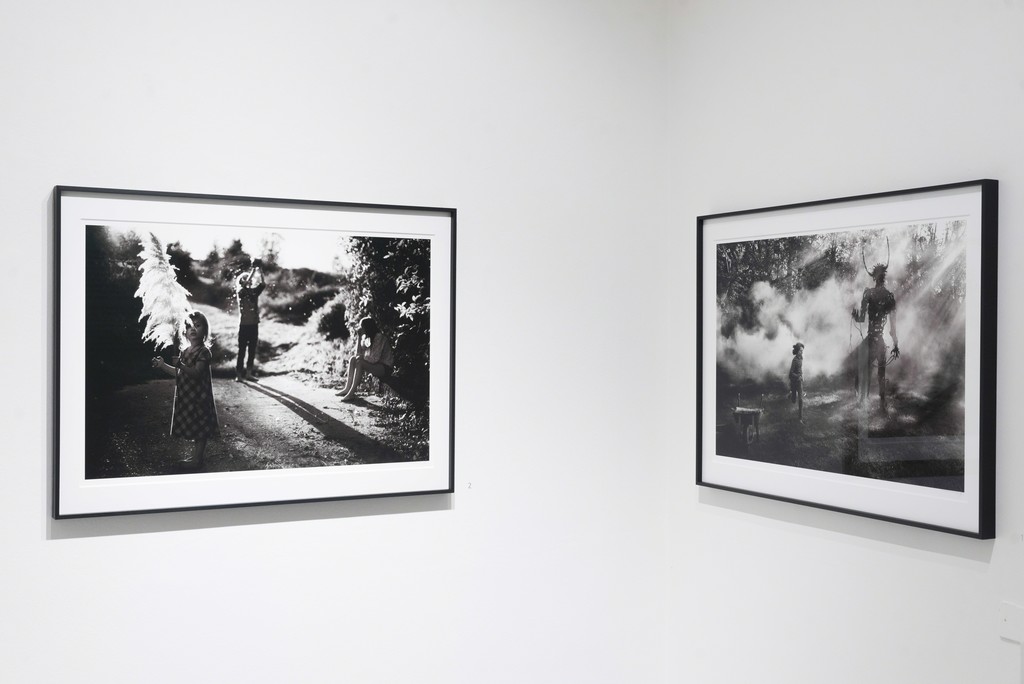 From November 30th 2018 to February 9th 2019, 29 ARTS IN PROGRESS gallery in Milan (Via San Vittore 13) will host the exhibition by Alain Laboile LE TEMPS RETROUVÉ.
Curated by Giovanni Pelloso, the exhibition will show a selection of thirty photographic works that the artist himself defined as "a sociological witness of our passage on Earth" living on the edge of the world.
A passage that the artist decided to mark by portraying joys and sorrows of his six children raised in an old house in the countryside near Bordeaux where they are free to play outdoors, far from omnipresent consumerism’s logics.
Cartier Bresson’s wry and objective invisible precision here gives way to Laboile’s equally invisible subjective precision all the more richly informed by paternal affection and understanding.

Laboile catches the essence and the fugacity of a childhood made up of exploration, freedom and innocence without interfering. The soft monochromatism which distinguishes Laboile’s work manifests itself in a timeless, essential and universal atmosphere where his subjects are captured in spontaneous poses.

The photographer invites us to enjoy his personal enchanted world where his intimacy and his emotions give us back the infinite shades of a suspended time that here flows slowly, kept in an ongoing album that doesn’t want to come to an end.
In so doing, Laboile is pursuing the rarity and beauty of that Proustian "temps retrouvé".

Laboile’s new book entitled Summer of the Fawn, published by Kehrer Verlag, will be available at the gallery after the launch at Paris Photo 2018 in the Book sector.

Alain Laboile. A brief biography.
Alain Laboile (b. Bordeaux, 1968) is a French photographer and father of six.
In 2004, as he needed to put together a portfolio of his work as a sculptor, he acquired a camera, and thus developed a taste for macrophotography, spurred by his passion for entomology.
Later on, he pointed his lens towards his growing family which became his major subject: a life on the edge of the world, where timelessness and universality of childhood meet.
In December 2012, the New York Times celebrates Alain Laboile’s talent. The first shows ensue in Japan and the United States, Holland and Argentina, then in France in 2014 when the “La Famille” series joined the Musée français de la photographie collection. Alain Laboile’s work was since published several times and exhibited worldwide.