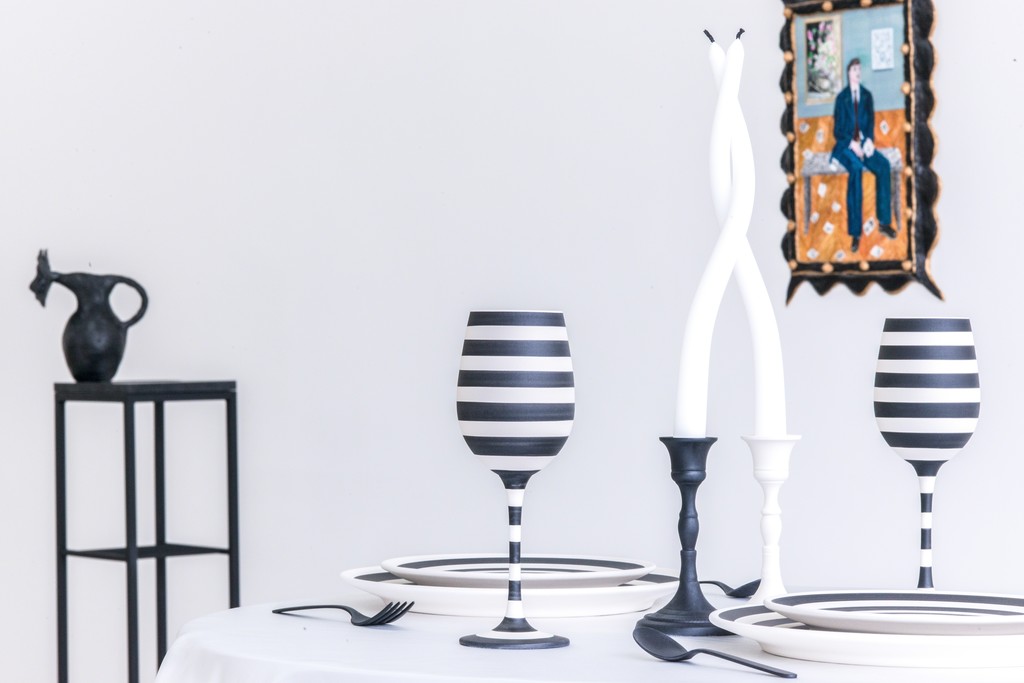 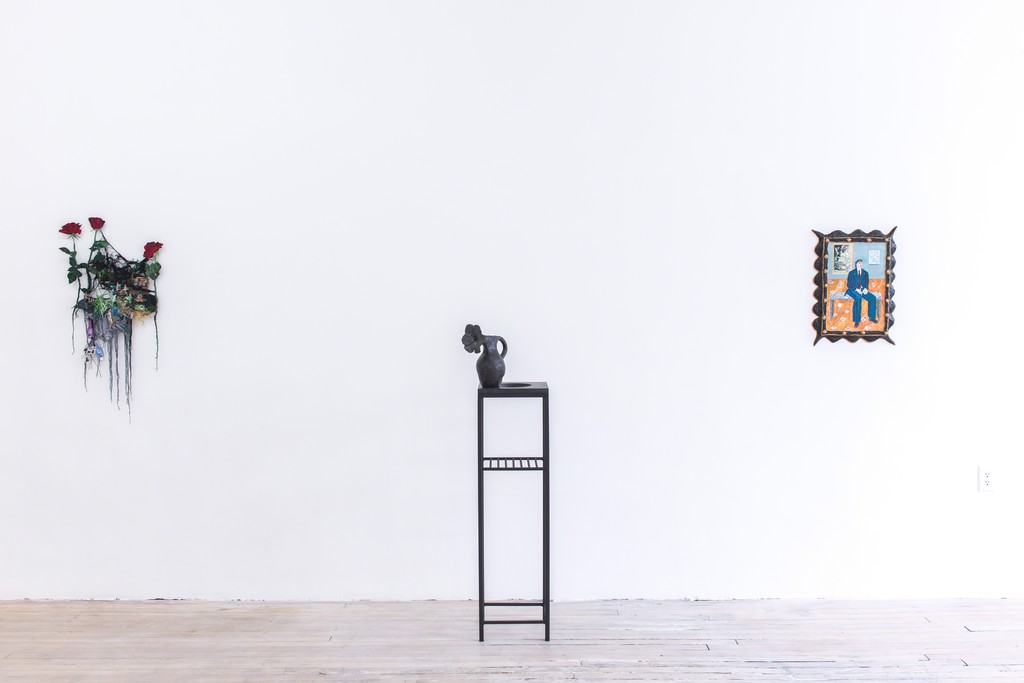 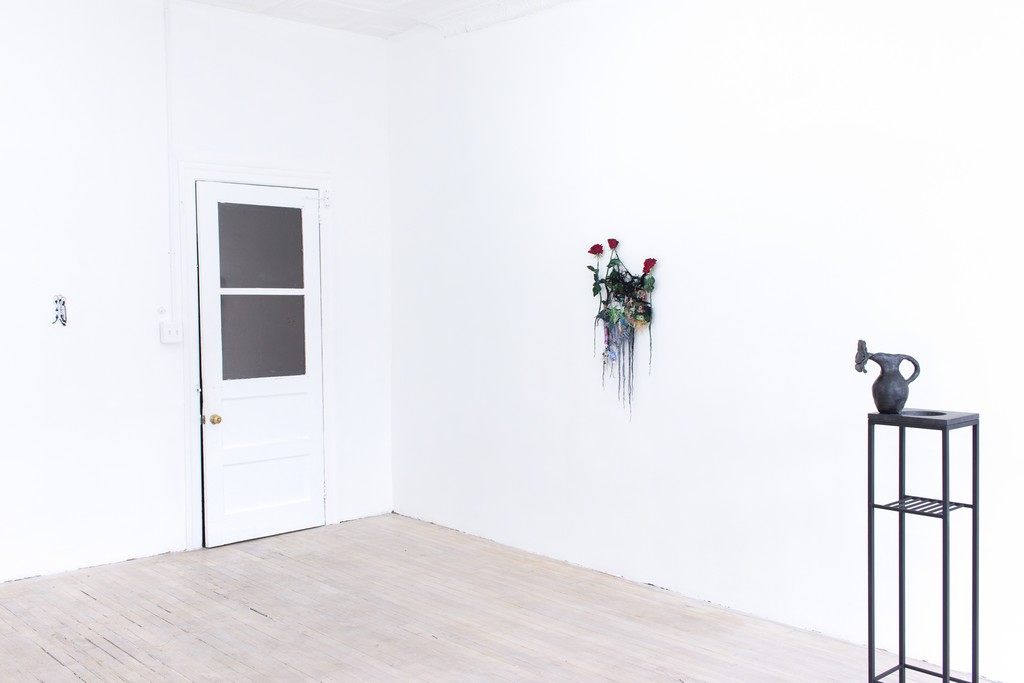 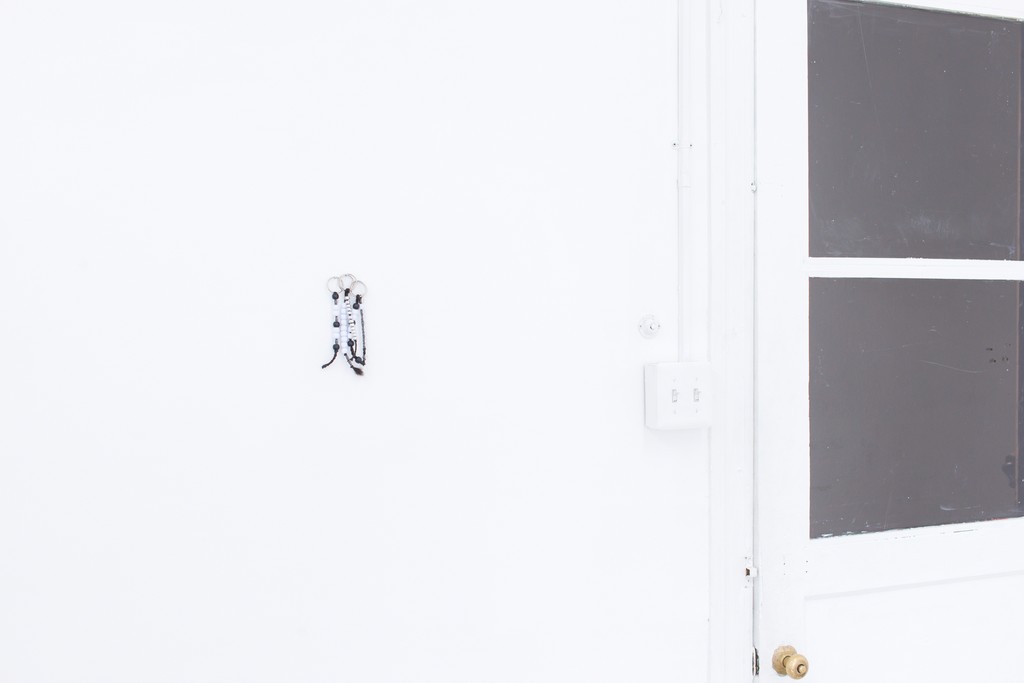 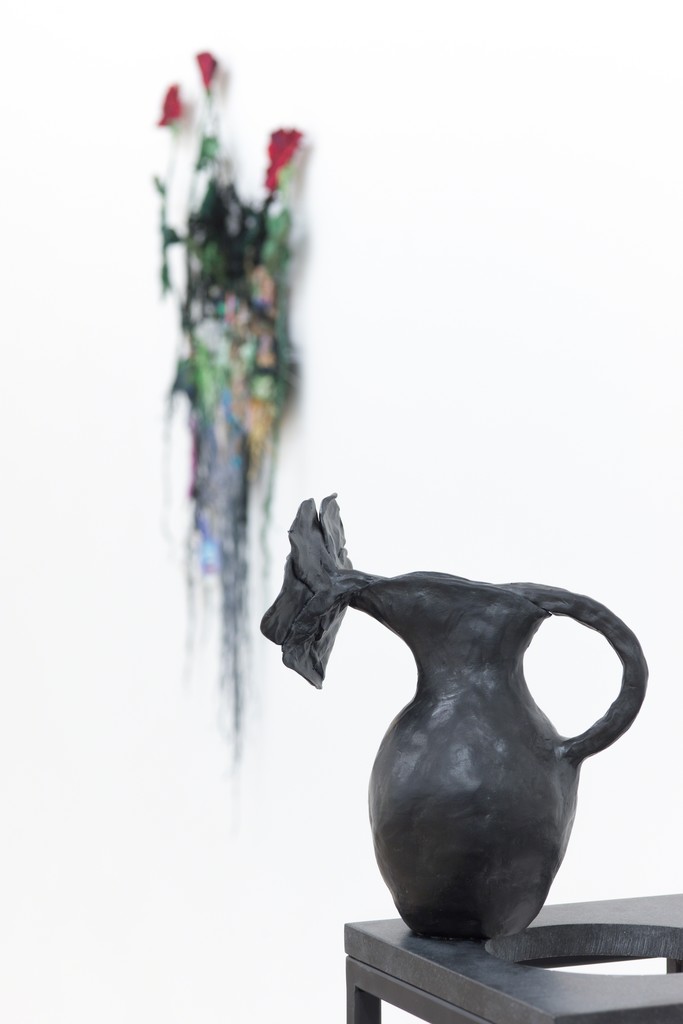 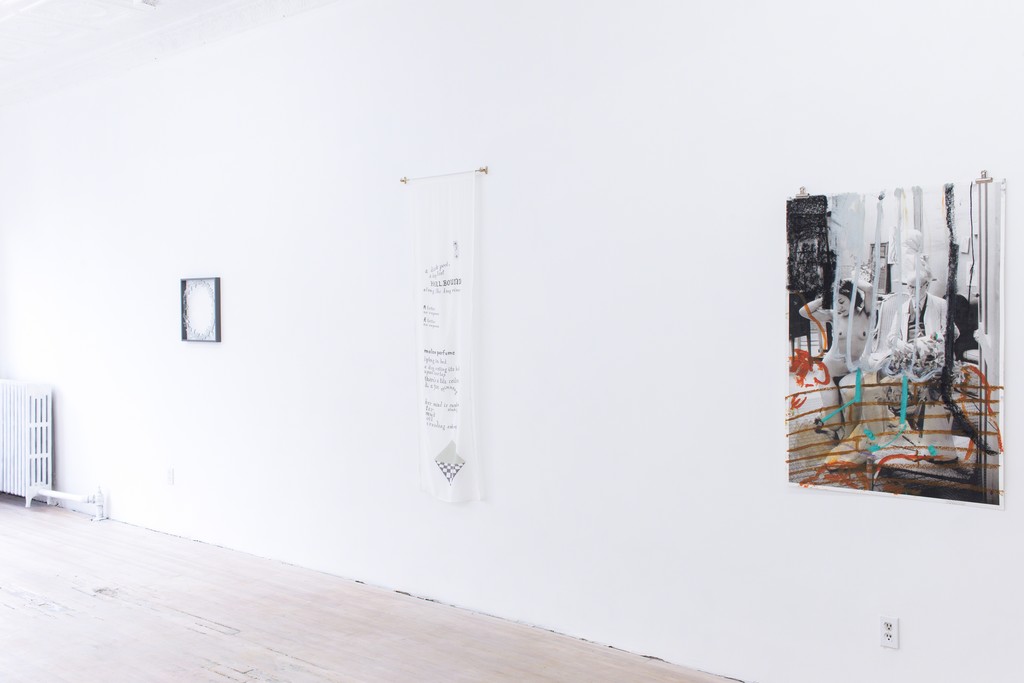 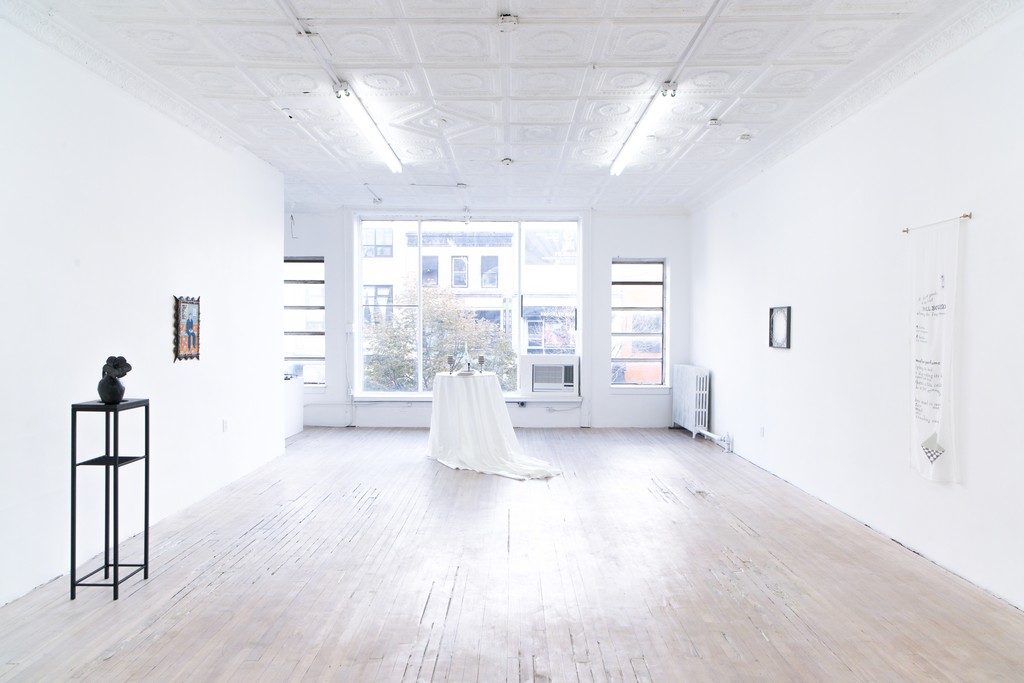 it started with a rose

Population density increases and yet our lives become more and more sterile. Seamless, Amazon, camboys. Through digital-only interactions, we have conditioned ourselves to go days without human contact.

A first kiss. Caught in the act, their lips barely touching. Based on characters from Dante’s The Divine Comedy, Paolo and Francesca’s passion grows as they read a romantic fairy tale together. Rodin’s The Kiss was so scandalous in its time it was hidden away. Passion, desire, even eroticism show through roughly carved marble; a sculpture able to convey interactions between two humans so thoroughly through interactions between human and object alone.

Contemporary craft shows us something different. Elizabeth englander, Greg ito, Elizabeth Jaeger, Aidan Alexis Koch, Lee Maida, Sophia Narrett, Anna Sagström, Diamond Stingily, provide a new kind of dexterity to sculpture. The deep loneliness cultivated by digital culture arguably has enhanced our desire to seek comfort in objects that remind us of sensuality. While not as epic as carving a chunk of marble, there is a sweet honesty to hair weaves with heart clips, painstakingly detailed embroi- dery, broken compasses, illustrated banners, papier-mâché. Allusions to love may have become more subtle but are no less deeply felt.

Is it romance that has changed, or craft?

it started with a rose was curated by Cecilia Salama (b.1990, London, ENG). Cecilia lives and works in New York,NY and received her BA from Brown University, Providence, RI in 2012. Her recent solo shows include domain/domain at The Java Projects, Brooklyn, NY, 2015; Cecilia Salama at Art Baby Gallery (online) 2015; Universal Pavilions at So What Space, Brooklyn, NY, 2013. Her recent group shows include Daps at Platform Gallery, Baltimore, MD, 2015; art+crush at Platform Gallery, Baltimore, MD, 2015; The Lorax Poems at Good Work Gallery, Brooklyn, NY, 2015.