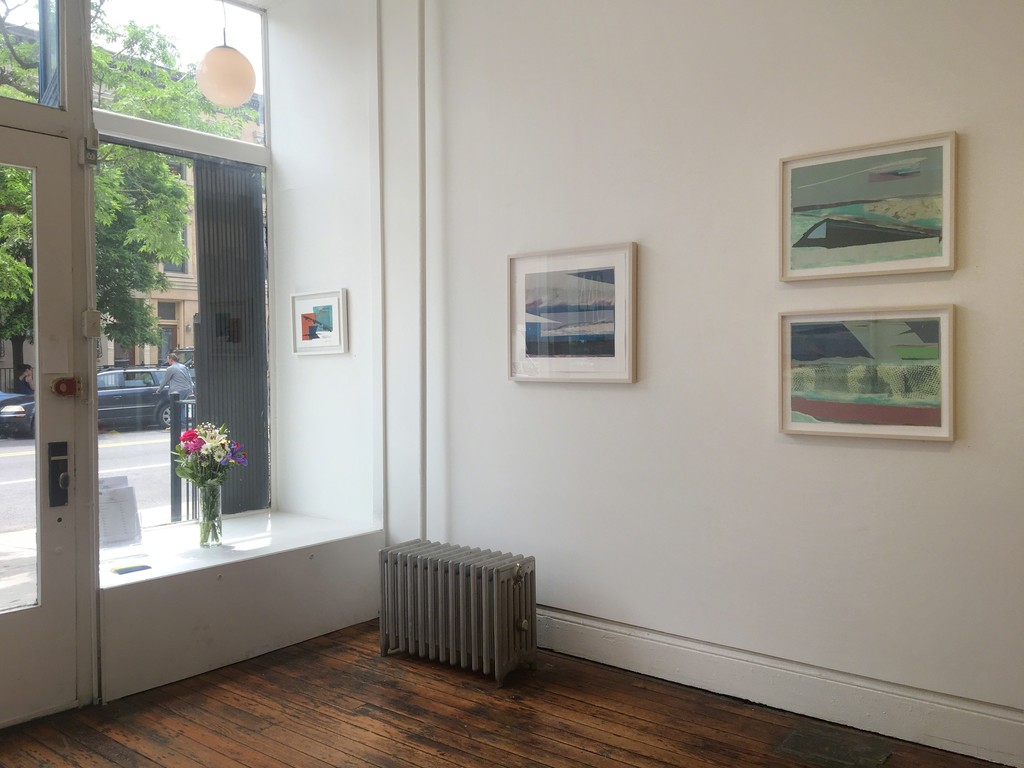 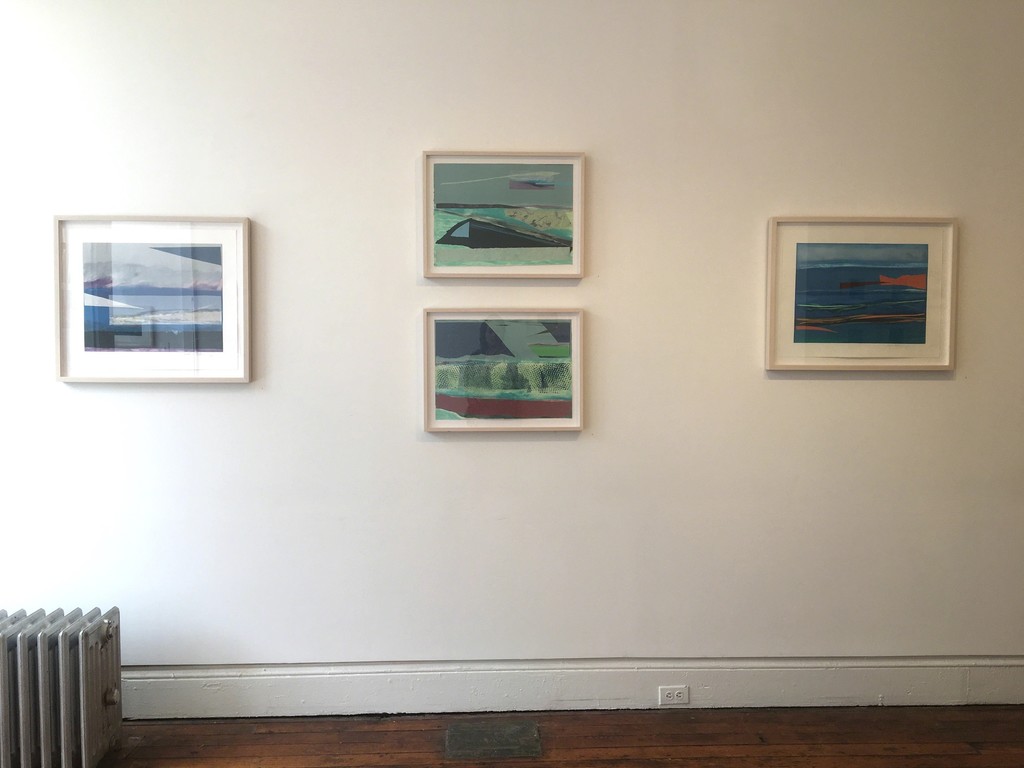 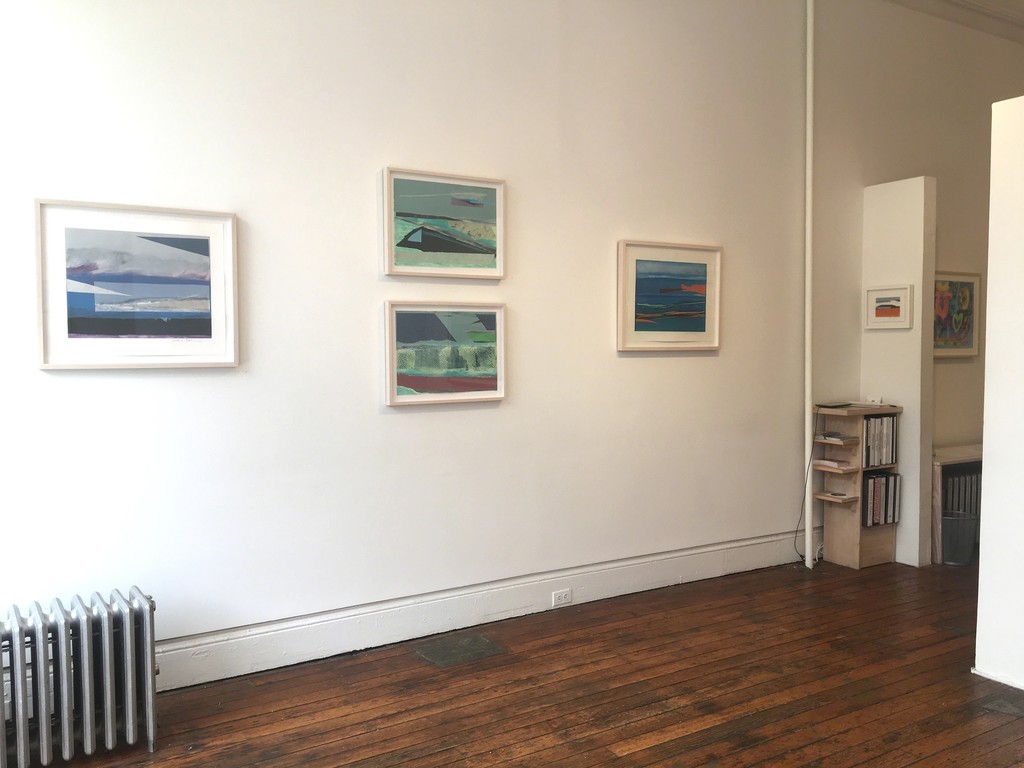 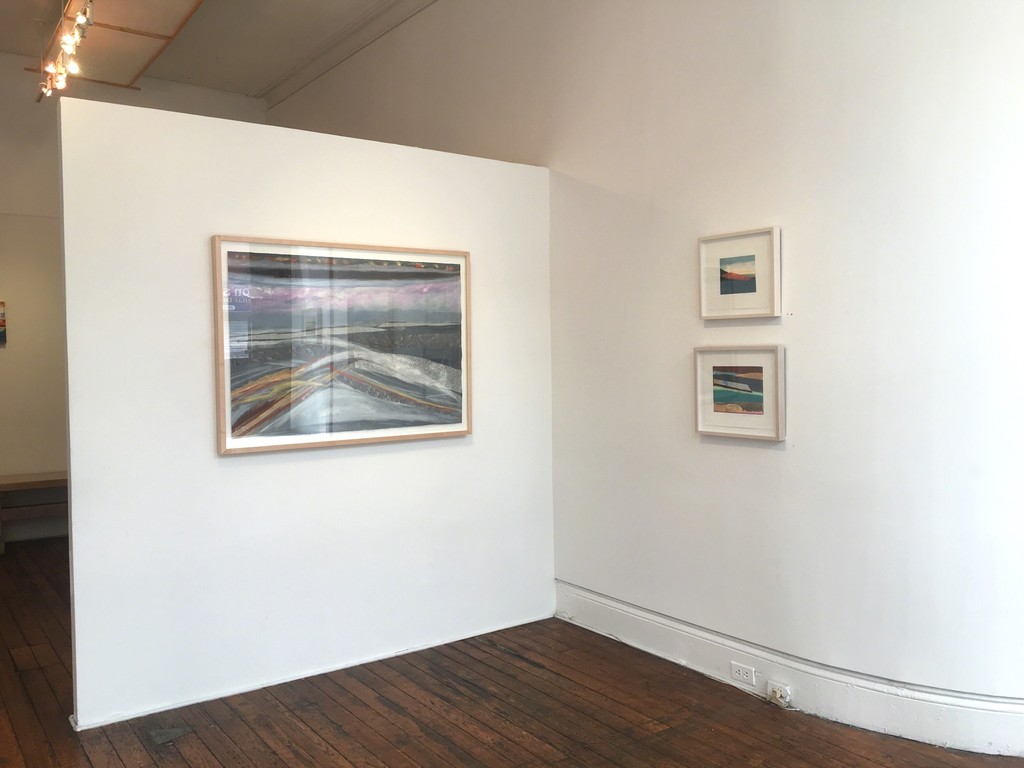 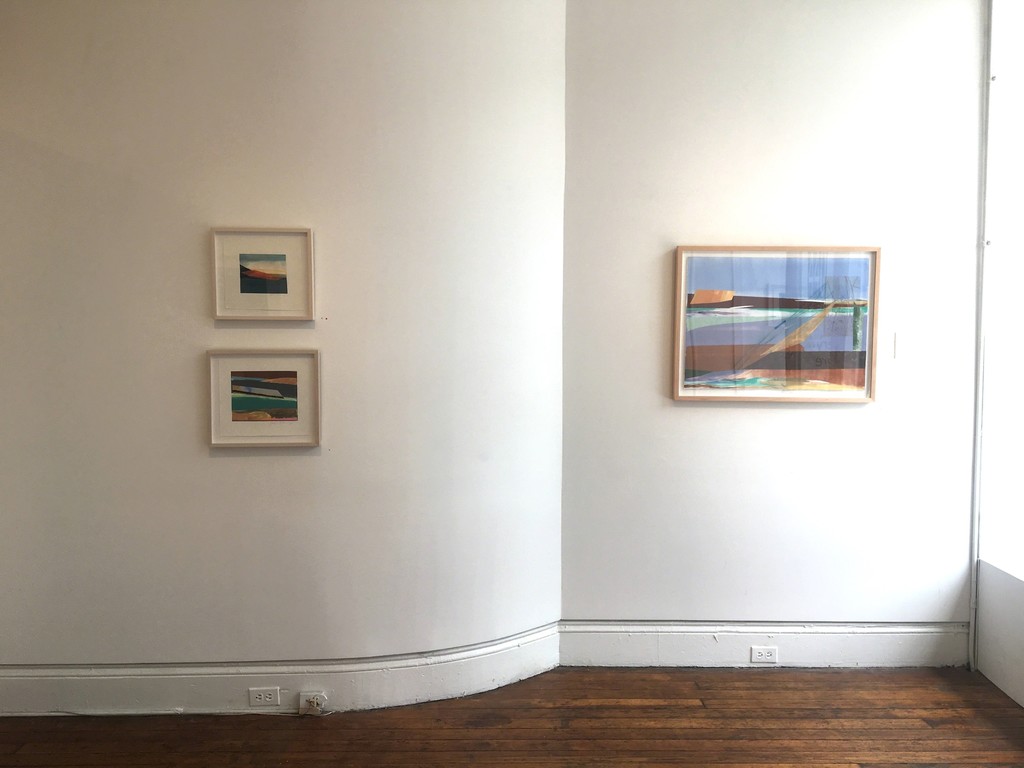 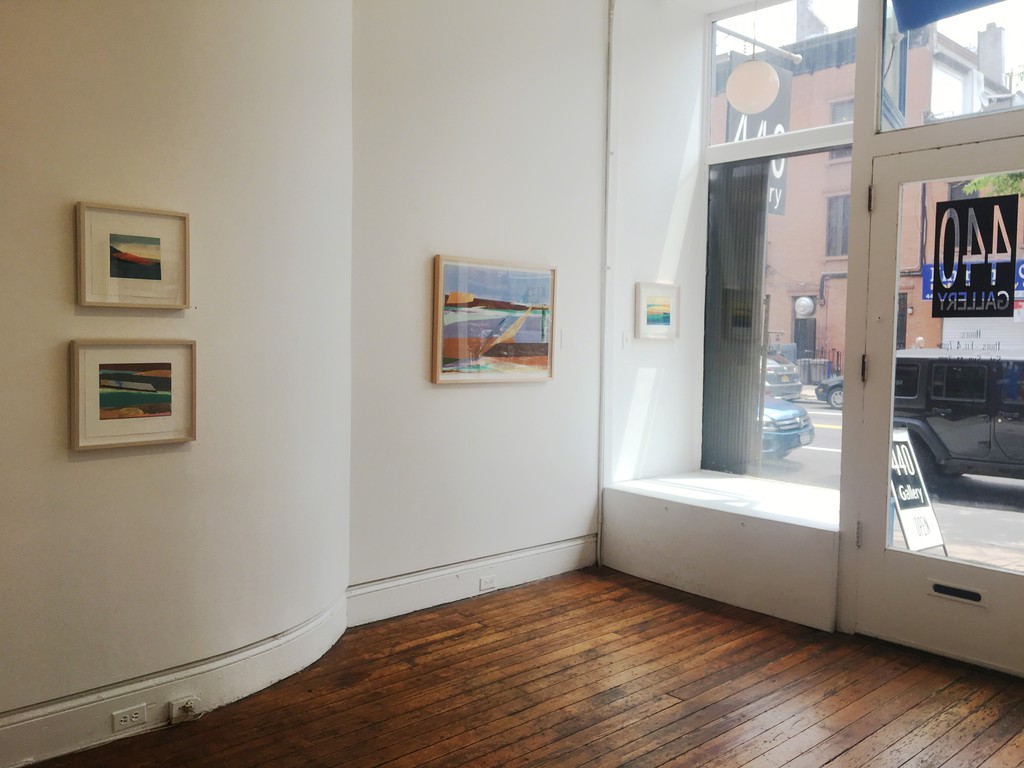 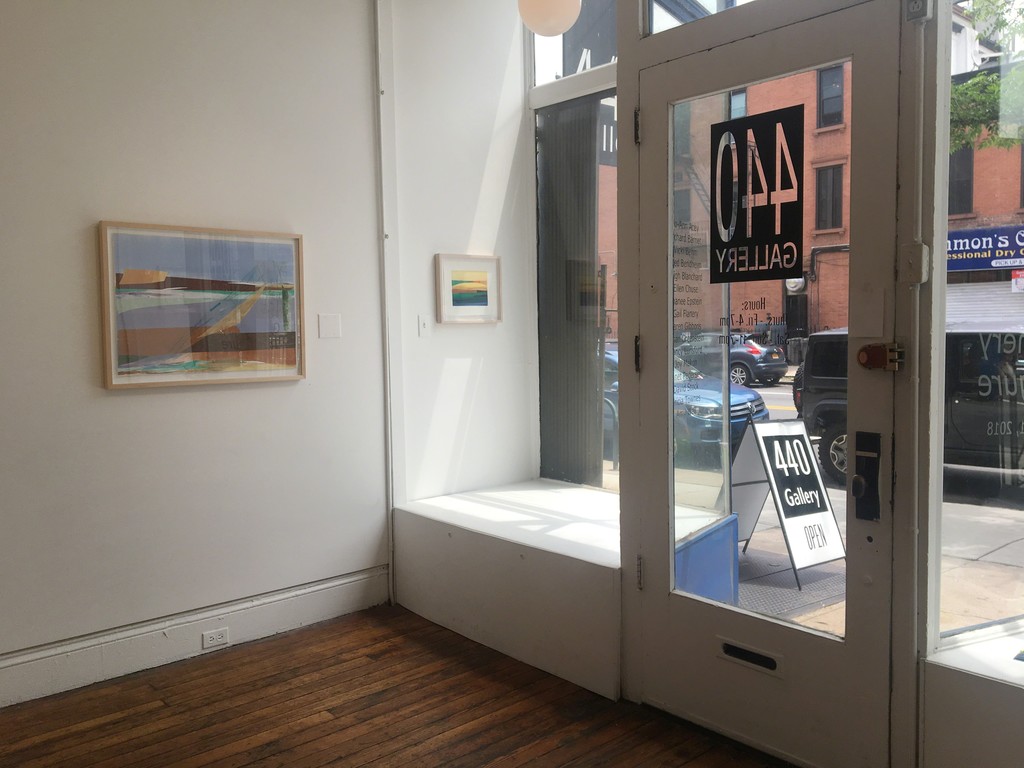 440 Gallery presents Transfigure, an exhibition of new work that showcases the distinctive printmaking of Gail Flanery. Since Flanery’s last solo show at the Gallery in 2016, the artist has traveled extensively, including a residency in Findhorn, Scotland, and this new work is an outcome of the experience. Gail’s signature imagery continues to draw from nature—much of it is suggestive of landscape but the geography is rarely specific. This collection of Monotype prints is guided by Flanery’s sensitive and discriminating color palette; her visit to Findhorn introduced a range of reds and blues that she rarely used in her previous work. She has added collage elements, chine collé, and considers more abstract compositional elements in her range. Scale is also a factor in this work, as she pushes the limits of size, both small and large, with this exhibition.

Flanery is a graduate of Cooper Union where she was influenced by the painter and colorist Wolf Kahn. She has worked with a number of master printers and presently works at the shop of Master Printer Kathy Caraccio. Flanery’s work is in dozens of private and corporate collections, and is in the permanent collection of the Jane Vorhees Zimmerli Art Museum. Flanery has exhibited extensively, and press credits include The New York Times.

Transfigure opens Thursday, May 31 at 440 Gallery, 440 Sixth Avenue in Brooklyn, and runs through Sunday July 1st. An artist’s reception will be held from 6_–8pm on Thursday May 31.