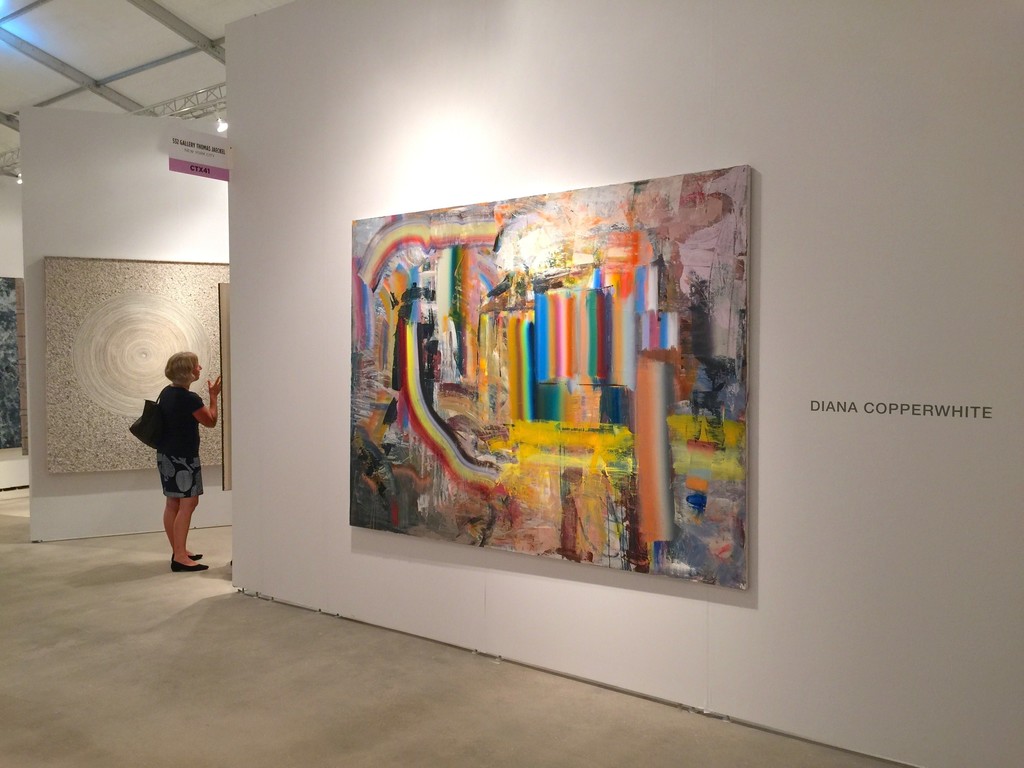 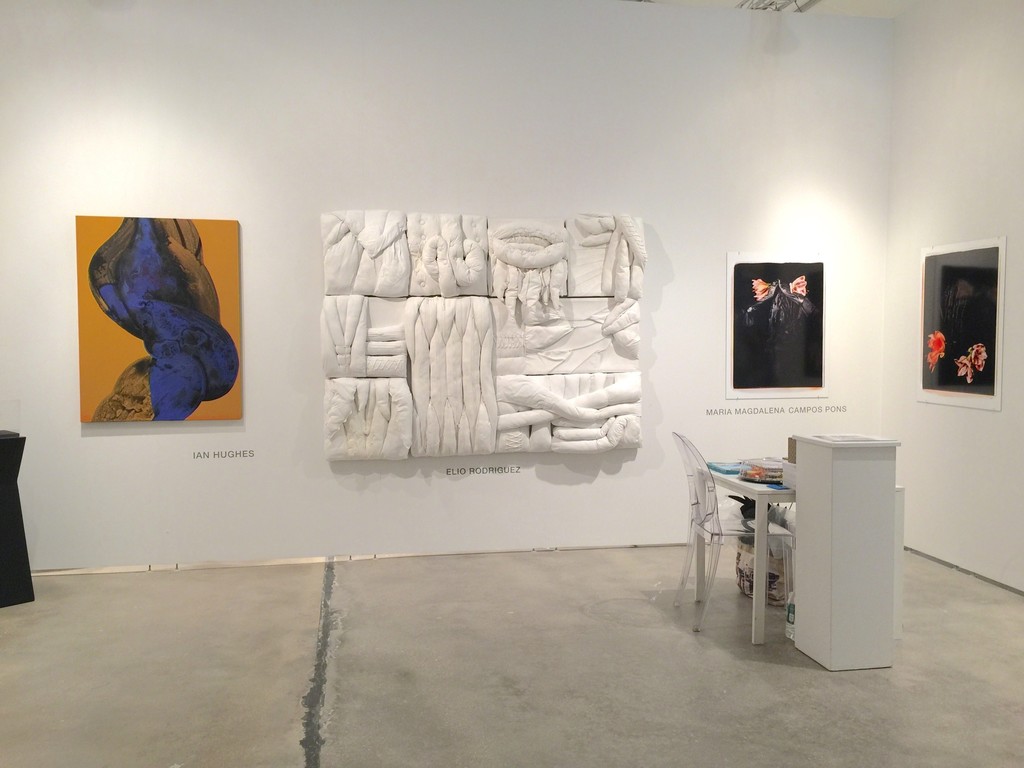 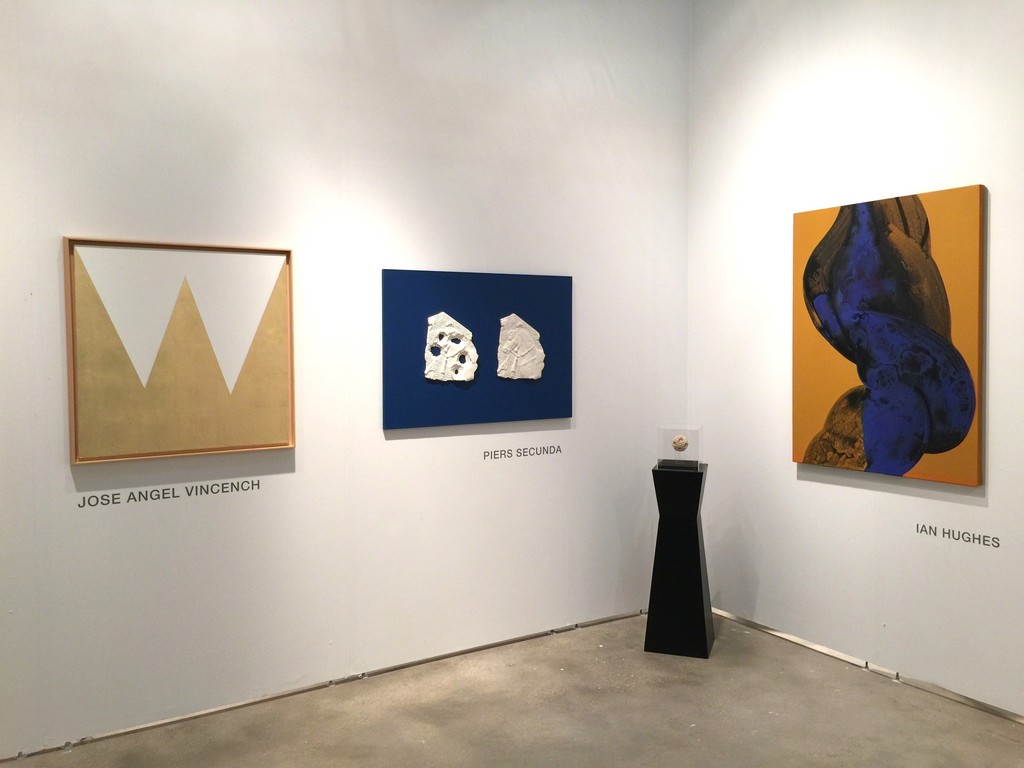 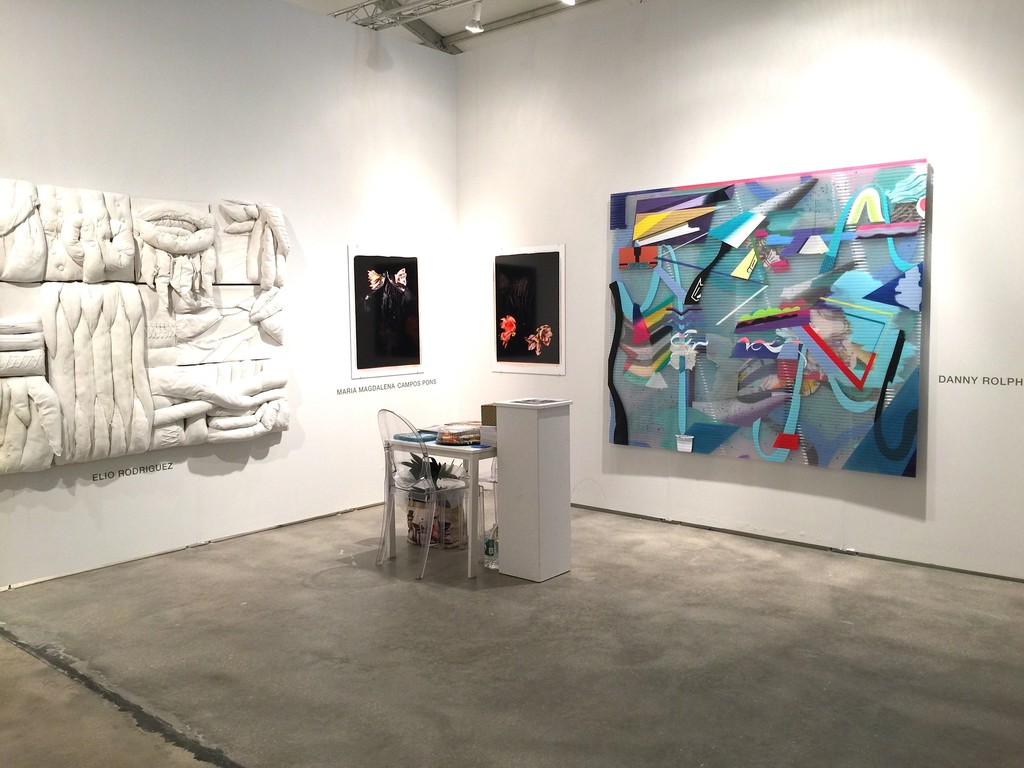 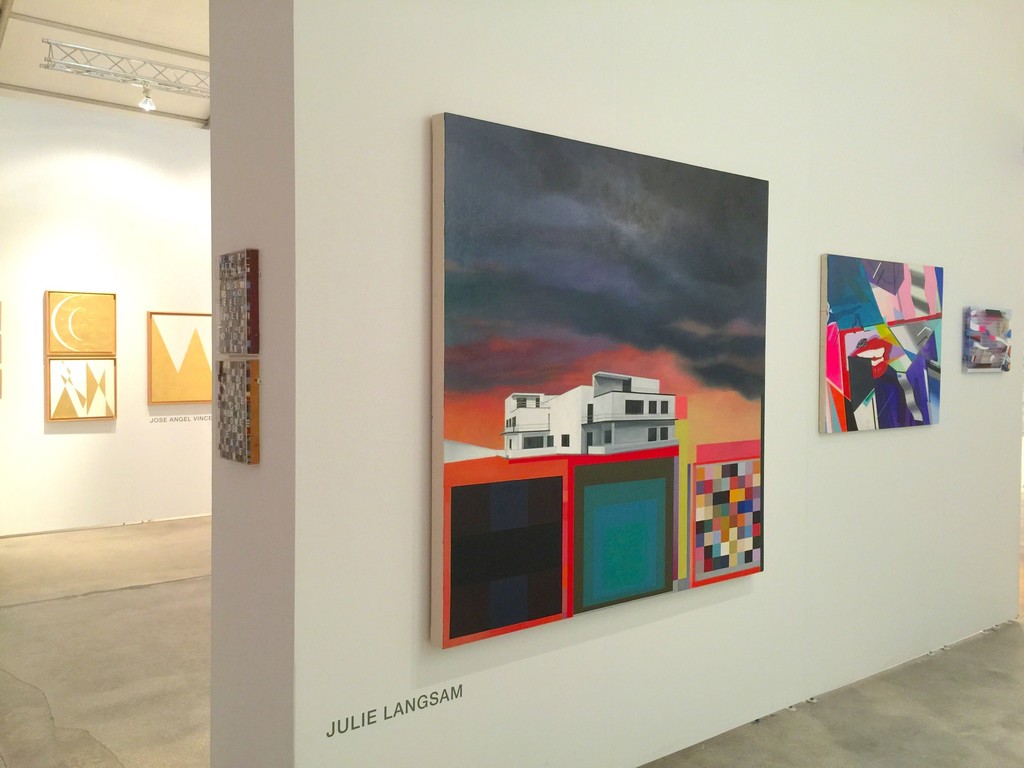 Since 1997 Piers Secunda has been actively developing a studio practice of using paint in a sculptural manner, rejecting what he refers to as the “standard format of painting” the application of paint to a canvas. For many years these works evolved slowly into an assemblage practice, utilising cast industrial fixtures and fittings made from paint, to hold the works together.
In 2009, seeking to bring the ‘noise’ and ‘texture’ of the outside world into what was an abstract practice, Secunda started painting with crude oil. In the same year, with the help of a friend, he persuaded the Chinese army (PLA) to shoot sheets of cured paint for him, on a military base near Shanghai. The aim was to provide ‘geopolitical texture’ to the works. 2009 was a turning point in his practice. The flower like bullet holes held his attention and the following year Secunda flew to Afghanistan, to cast Taliban bullet holes from suicide bomb attack sites in Kabul. Phaidon book publishers have called the Taliban bullet hole paintings “The most directly inspired works of art we have seen on the subject of the Afghan conflict.”

Secunda seeks to “make a record of human activity during my life time” stating that “I think it’s the most important thing an artist can do” Without setting out to make a political statement, Secunda’s work forms a record, often on a forensic level. Within the frame works of his practice – printing with crude oil and recording the ‘texture of geopolitics’ through bullet and war damage, he seeks to record the ‘oil age’ and violent moments from the recent past and current affairs which are shaping our world.
The Taliban bullet hole paintings were followed in 2012 by a series of war damage works produced with casts from the walls of the Victoria and Albert Museum in London, and the Pergamon Museum in Berlin, both scarred by WWII. In 2013 Secunda travelled to no go neighbourhoods in Kingston, Jamaica to record the drug gang violence there, which has been some of the most severe in the world. The violence of recent years culminated in the arrest of crack king-pin Christopher Coke, on whose sentence a Manhattan courtroom deliberated, whilst Secunda cast bullet damage in Tivoli Gardens with the gang leaders brother.
In late October 2015, Secunda flew to Kurdish controlled Iraq as a guest of the PUK and Peshmerga, to make casts of ISIS bullet damage in recently liberated front line villages. This new body of work takes the bullet hole paintings to a new place. The bullet holes puncture not just sheets of paint, but reproductions of ancient reliefs. The shattered remnants of our ancient collective history are, for the first time held up for close examination. “The reliefs are my canvas for these works” Secunda says. “I’ve used reliefs in the Pergamon/Victoria and Albert Museum works, but the ISIS works reference the destruction of ancient cities which inform us of who we are, and where we have come from.” Secunda is unflinching about his willingness to take huge risks, to gather the ‘texture’ needed to make the works (a mortar came down in one of the front line villages whilst Secunda was taking ISIS bullet casts) “There are some things which I feel it’s worth taking the risk to record. ISIS is one”