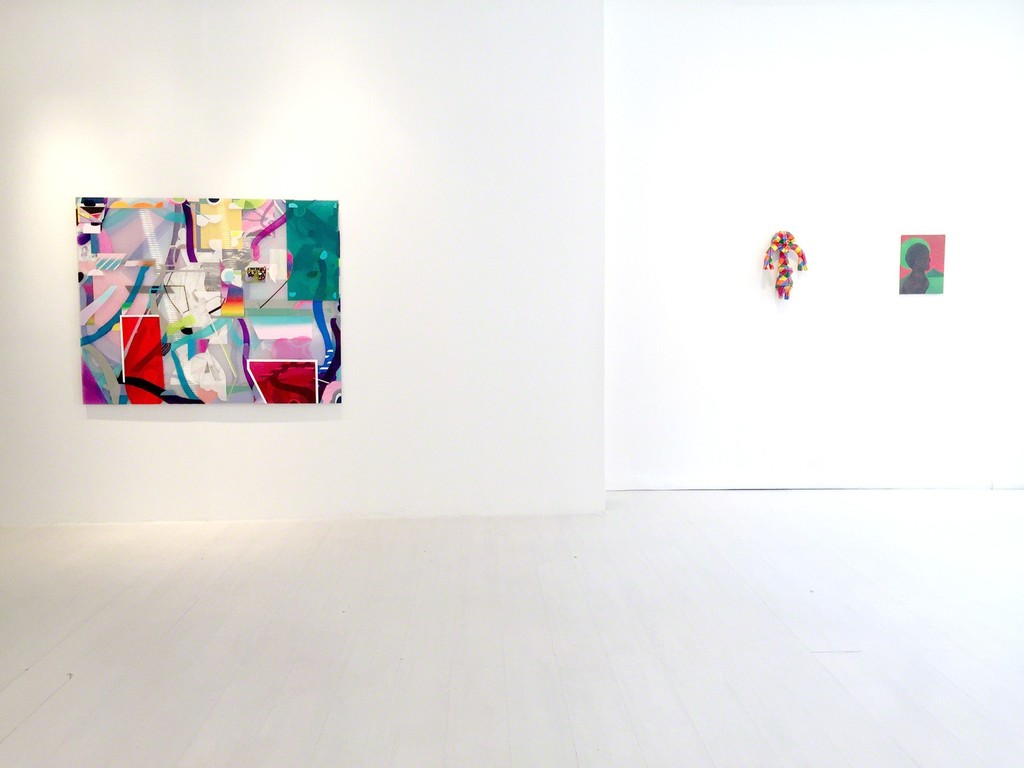 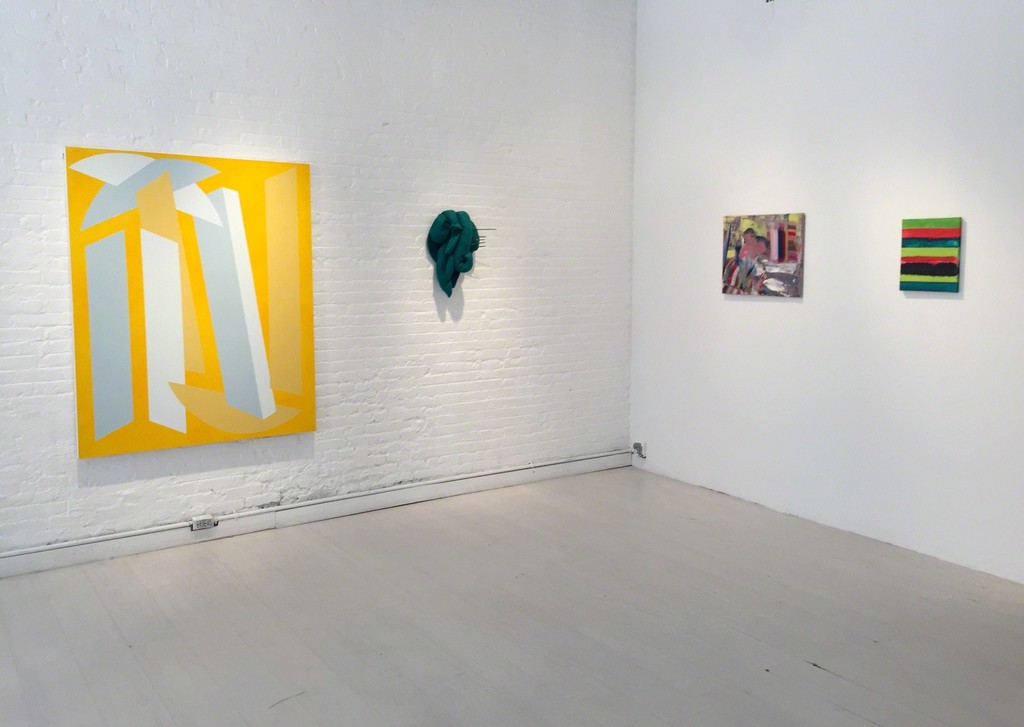 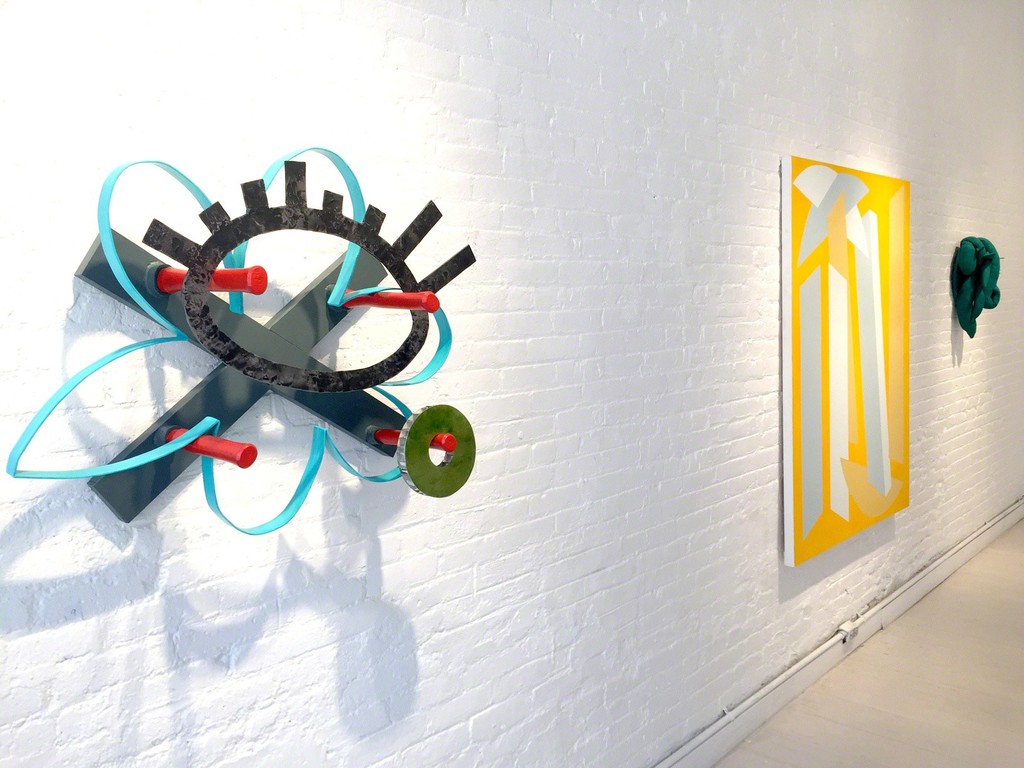 there is no harm in repeating a good thing
-Plato
An exhibition of work which posits the idea that creativity exists in not knowing, maybe the answer is “I can’t go on, I’ll go on”. Risk is imperative, but we still know very little about the potential of what works and why. The pendulum has always swung between abjection and elation. Qualities such as tenderness and humour connect this ensemble, a conversation often overlooked in favour of what can be read or justified. An exhibition showing a particular group of artists, who look to possess these qualities, inhabit new and old at the same time. History is apparent in a show like this but so is the future through the prism of the present.
The title refers to the Peter Bogdanovich film of 1971 “The Last Picture Show” which was shot entirely in black and white, harking back to an earlier time (again old and new) populated with a soundtrack of pop songs and presenting actors including Cybil Shepherd and Cloris Leachman at different stages of their respective careers in dialogue together. There seems no reason for the town they inhabit in the film (set in 1951) to exist, but the directness and simplicity of the depiction creates a space which allows for dialogue and a kind of transgression to occur.