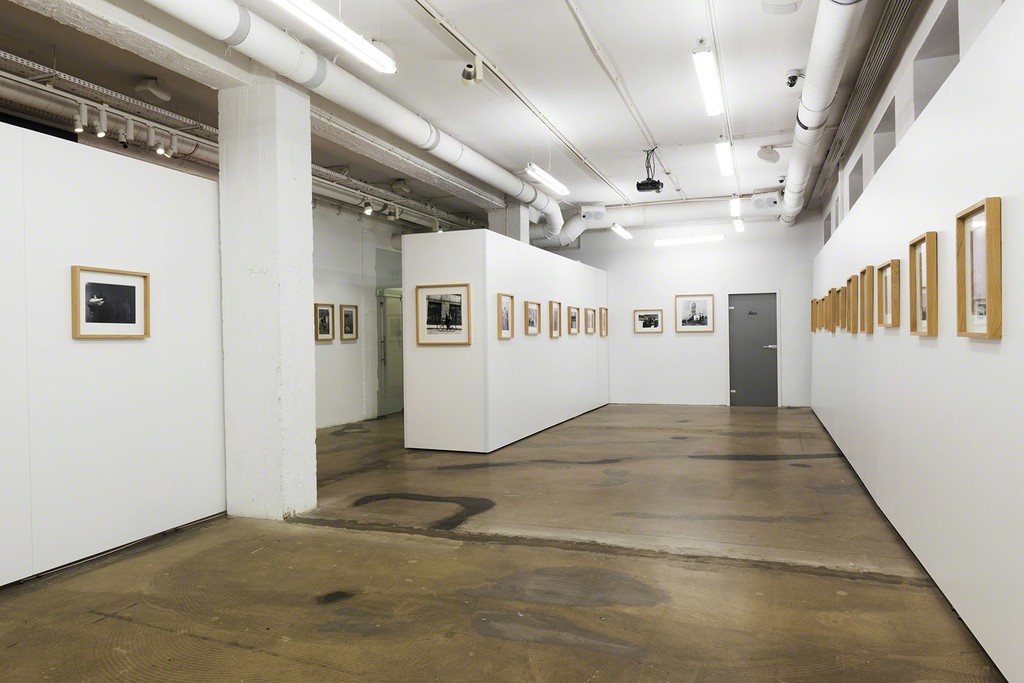 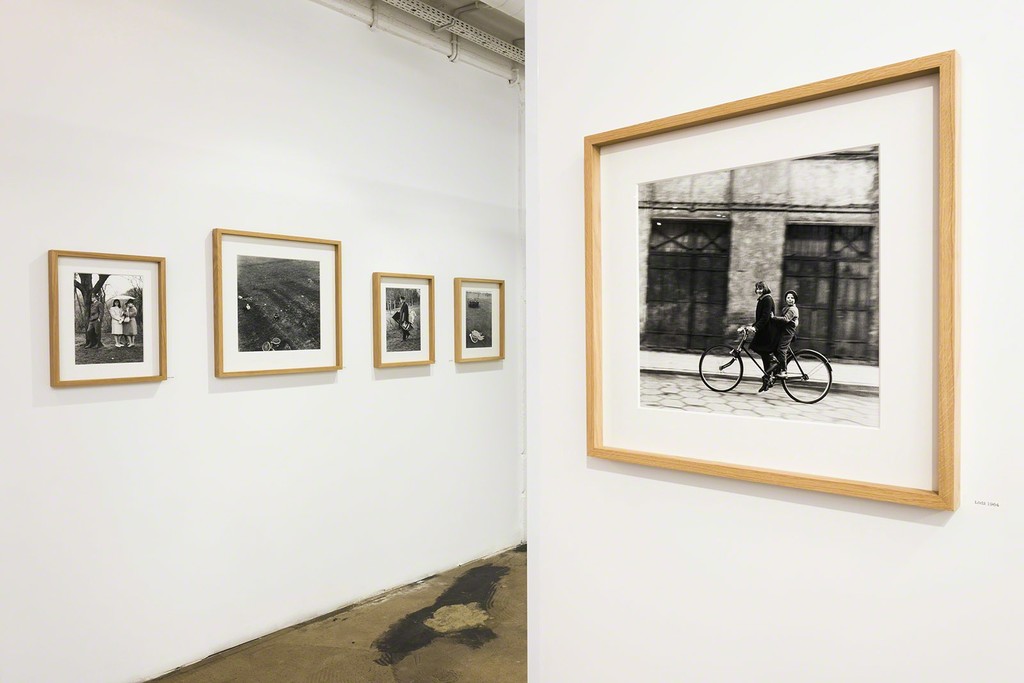 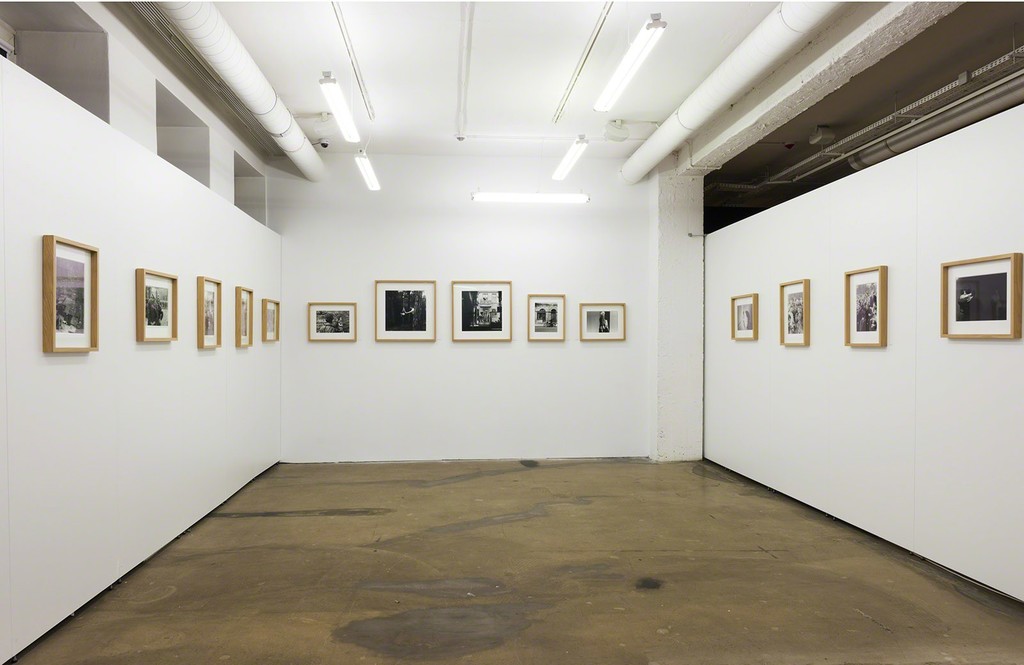 The “f / 5.6″ exhibition in Leica 6×7 Gallery Warsaw will be an extensive retrospective presenting the whole of Bogdan Dziworski’s work. Many unpublished works will be exposed, hand-picked specially or the “f / 5.6″ project, from the photographer’s vast archive.
Bogdan Dziworski’s images belong in the canon of Polish postwar photography. The black and white shots embody the classic approach to analogue shooting and tell divers stories. Images present daily live of ordinary people: young and old, pretty and ugly, sometimes while working and other times while enjoying their leisure activities. The work of Bogdan Dziworski is not only a street photography, a simple reportage from the second half of the 20th century. It is a consistently continued project with a huge emotional charge that the artist follows for decades. Dziworski’s photographs also have a strong historical and cognitive potential.
Being a cinematographer and filmmaker, Bogdan Dziworski often misguides a viewer, leading him to impression that his shots are in fact movie frames that bring us back to the aesthetics and point of view of Polish Film School including works of Andrzej Wajda, Wojciech Jerzy Has or Janusz Morgenstern that represented modern tendencies in Polish cinema of a second half of the 20th century. Habits and a point of view taken from his profession make Dziworski a perfect observer of life and a sensitive reader of divers human behaviours. He captures reality with photography with ease and effortlessness. His images grasp Walter Banjamin’s phenopmenon of the aura presented in the philosopher’s publication “A Short History of Photography”. As a result, each picture tells a miniature story – an anecdote that’s either poetic, or amusing.

Born in Łódź in 1941, the outstanding photographer, operator, director and screenwriter, professor Bogdan Dziworski graduated from the Łódź Operational Department of PWSTiF in 1965. In 1994 he was awarded with a PhD, and received professor degree in 2002. In 2014, he was decorated with the Gold Medal of Merit of Culture – Gloria Artis. He cooperated with the Polish Film Chronicle – a 10-minute-long newsreel shown in Polish cinemas prior to the main film, National Film School in Łódź and the Polish Film Company Zespoły Filmowe”. He is an author of many excellent documentaries, mainly short films and featurettes.
The album entitled “f / 5.6″ enriches Bogdan Dziworski retrospective. The publication includes about 150 black and white photographs, film portraits and essays as well as reprints of letters written to Dziworski by a famous Polish director Andrzej Wajda.