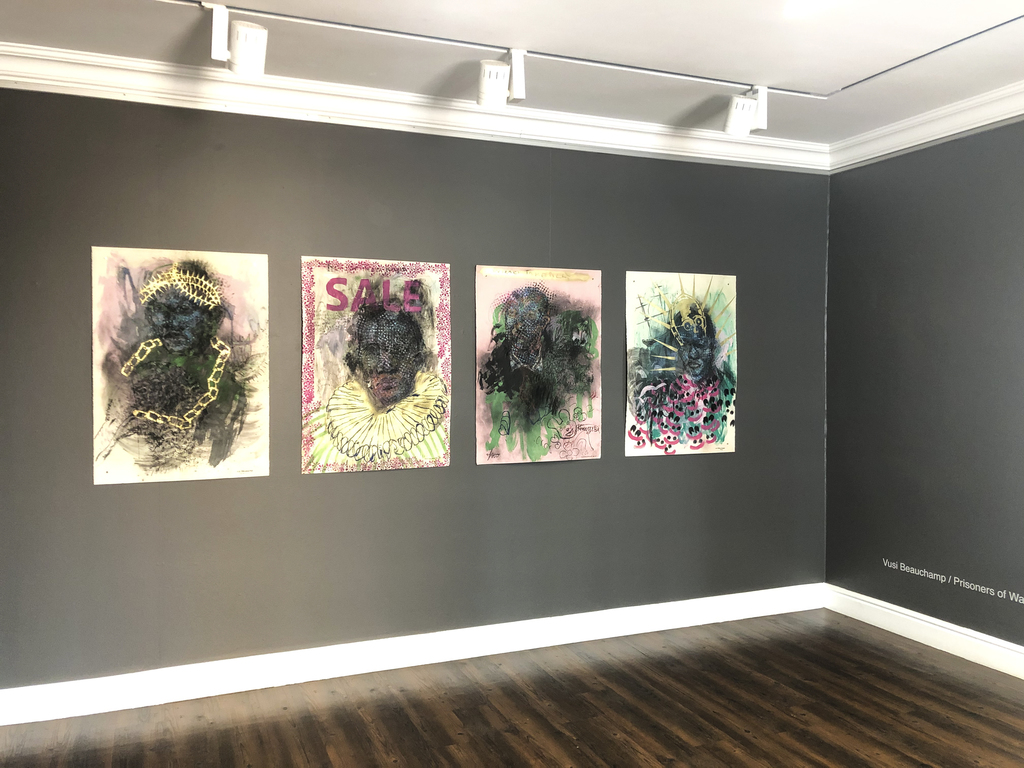 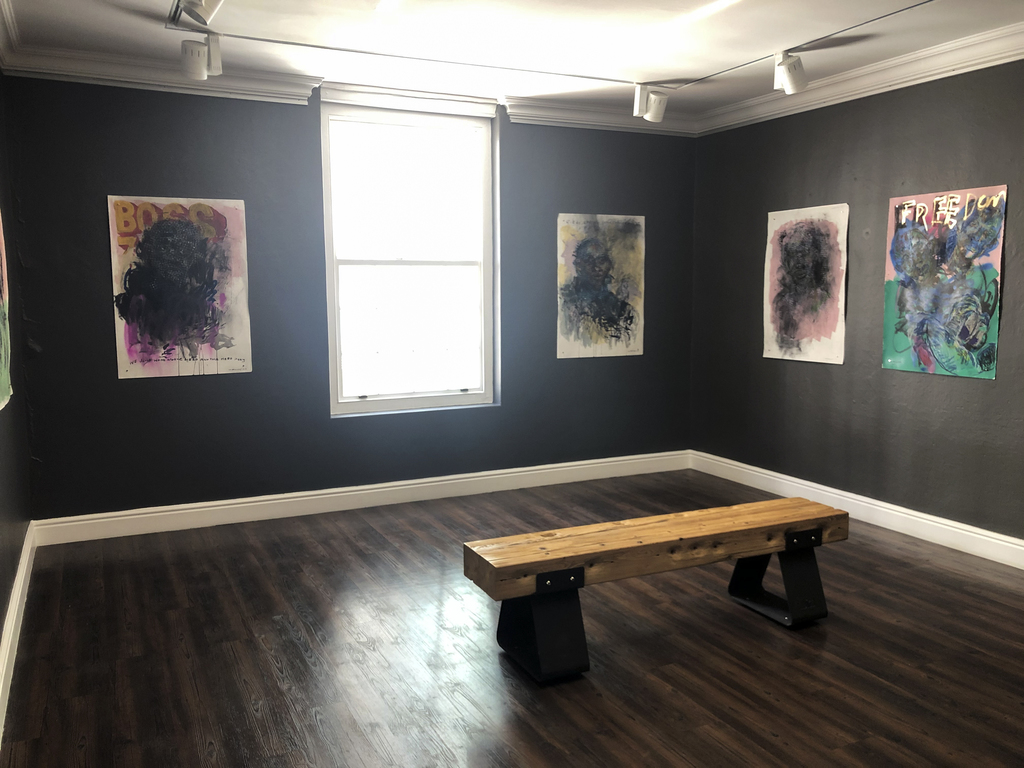 'Prisoners of Waar' probes the unwavering stereotype, exotification, and exploitation of black African bodies in popular media and narratives rooted in colonial ideologies. The problematical inheritance of the stigma can be found in the celebrated artist Paul Gauguin's paintings and the now-banned publication of "Tintin in the Congo". The illustrated bodies and narratives within Beauchamp’s work aim to reveal the colonial domination of black bodies and spiritual identity, the relentless demonising of immigrants, political refugees, religious indoctrination, cultural practice and xenophobia within the context of the South African, African and European landscapes.

Echoed in fashion, film, television adverts and music videos, the stereotype only serves to be consumed as nonentities, the polarised contemporary world unknowingly and knowingly participates in these stereotypes and inactions of brutality. The American president daubed the entirety of Africa as "shit hole" countries; Indian Muslims from the North-Eastern part of India have been recently excluded as citizens. African migrants escaping war, genocide, and famine are being bought and sold openly in modern-day slave markets in Libya as a result of corrupt and corrupted African countries. In South Africa, hate becomes a tool of power by right-wing parties spewing genocide over a solution-oriented approach. The title of the show probes into a medley of toxic legacies left behind by the "scramble for Africa" expedition. Beauchamp’s series of artworks are staged scenes in vexed narratives that can be dismantled by wide lenses into the now, the past and the future.