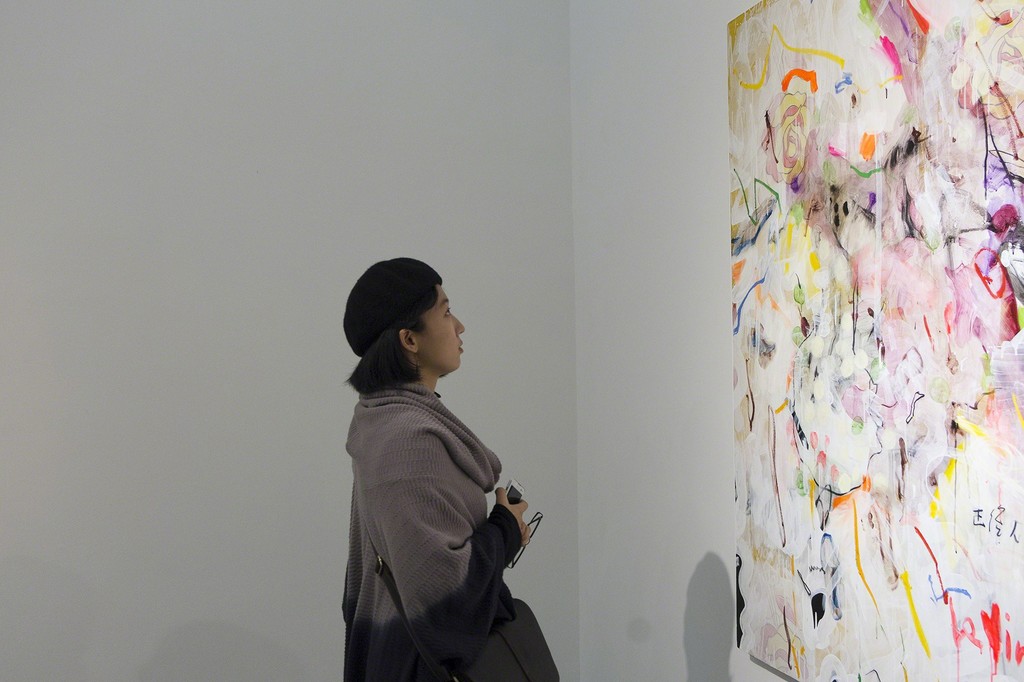 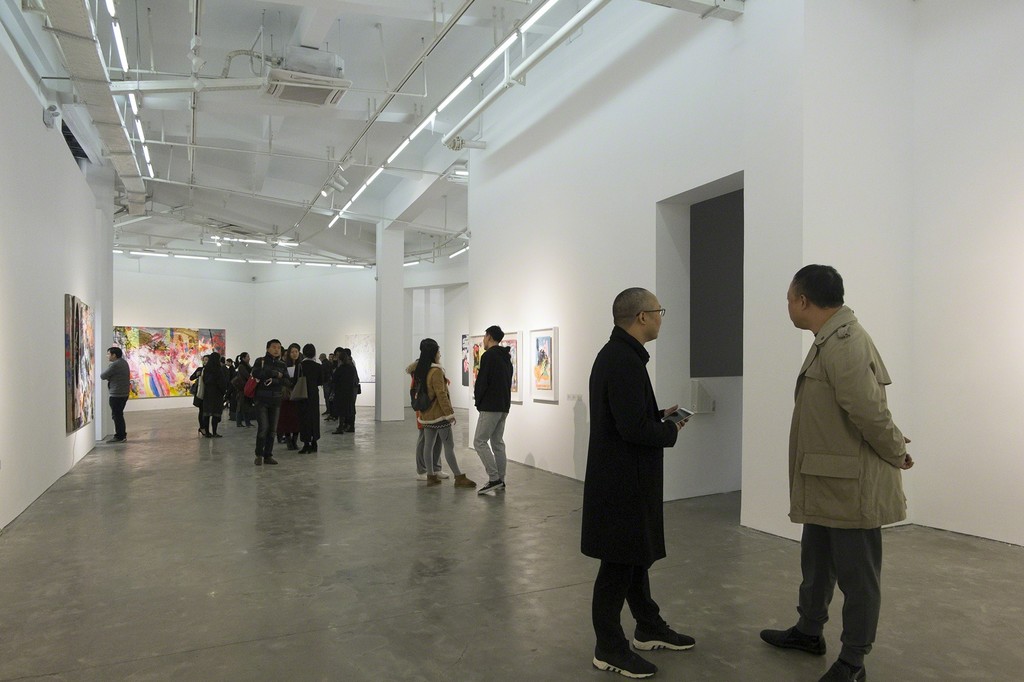 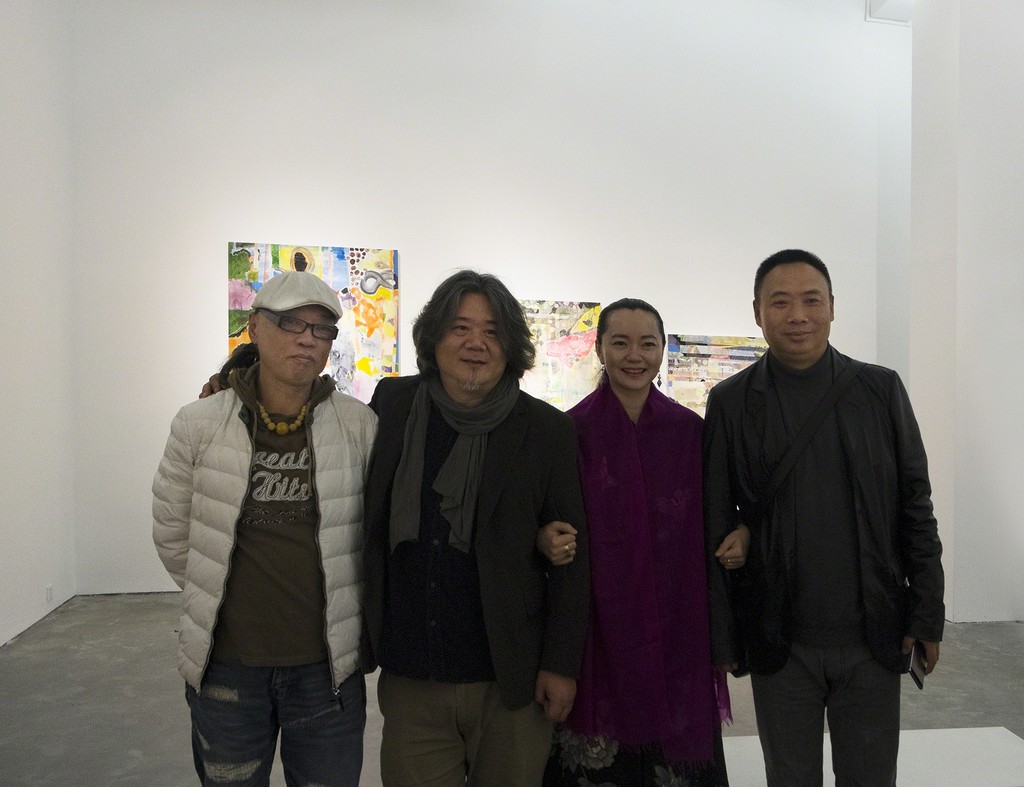 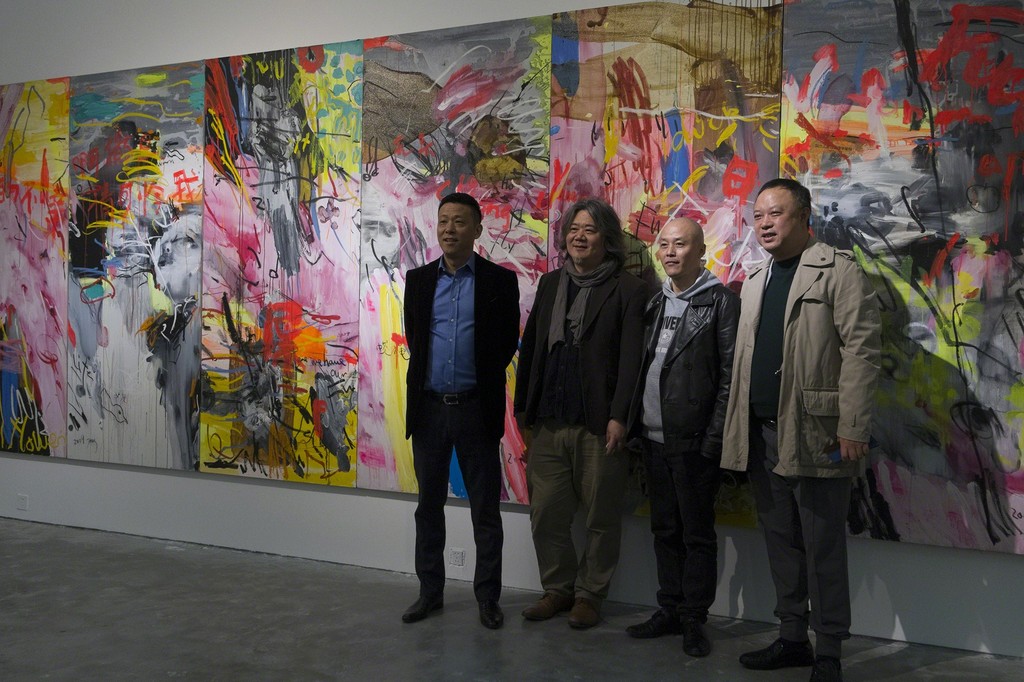 From nearly the past 30 years, beginning with “Southwestern Art Exhibition” in Chengdu and “89 Art Grand Exhibition” in Beijing, Yang Shu’s art works have been a special view among Chinese contemporary art. His artistic style is unique and obvious, combining various elements from Structuralism, Expressionism, scrawling and so on. His painting is between embodiment and abstract, which is highly distinguishing and full of variety and abundant senses of depth in the clues of artworks.

During the nearly 30 years’ art practices, Yang Shu keeps away from what is popular and avoids repeatedly creation and refuses to obey any powerful narration. At the same time, he constantly overturns himself, thus during every period, his new works are full of challenges and bring surprises. At present he is not only the special mark of southwestern contemporary art in China, but also one of the most important artistic cases in Chinese contemporary art-world, although his attitude of life is calm and humble, out of exposure of celebrity. Now, his artworks have developed into an entirety, which is the object of intensive study and has offered a view with large span and strong force.

On 12th March 2016, solo exhibition of the same name with the artist “Yang Shu”will be opened at A Thousand Plateau Art Space. This exhibition is going to mainly present his artworks of recent two years, which is explosive and reveal a totally different adventure of him. Besides, some of his important works, scripts, and documents during different periods since 1978 will also be presented. This exhibition is based on study of documents and arrangement of artworks in order to offer more profound views and reference, and it will also be the content of study followed up. This exhibition focuses on his new works, connecting complicated thought and feelings of his works during different periods.

Yang Shu’s paintings always create a dazzling atmosphere, and combine description, revelation and provocation together, seems like soliloquies or more like changing the audience, art and the whole world into the object of his paintings. This time the art space will make a visual area belongs to Yang Shu’s artworks, integrating works of different periods, releasing the inspiration and visual life. The exhibited artworks will bring a massive visual feeling and also help people understand the context of his works and take a journey to his magic and individualistic heroic art experience.