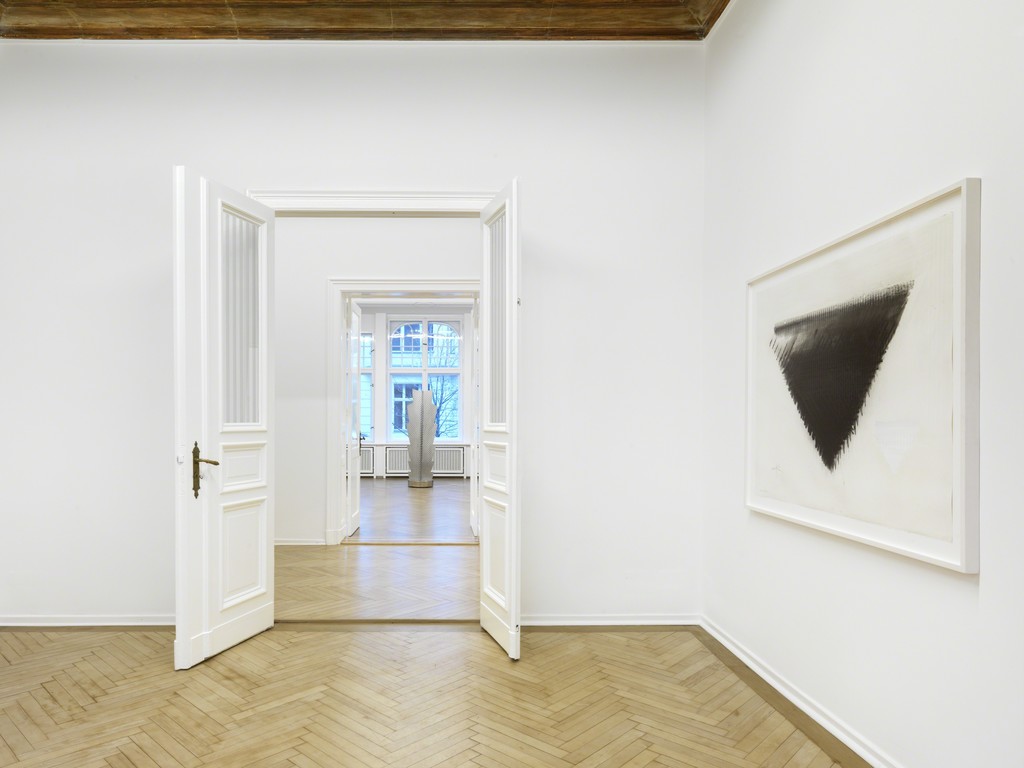 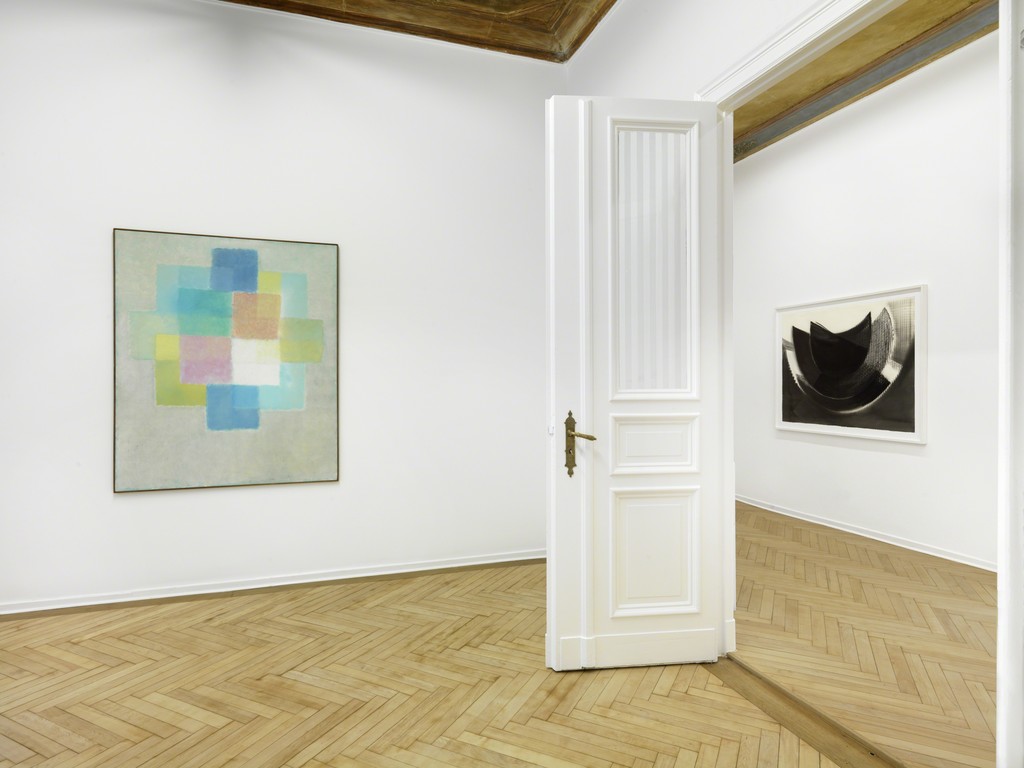 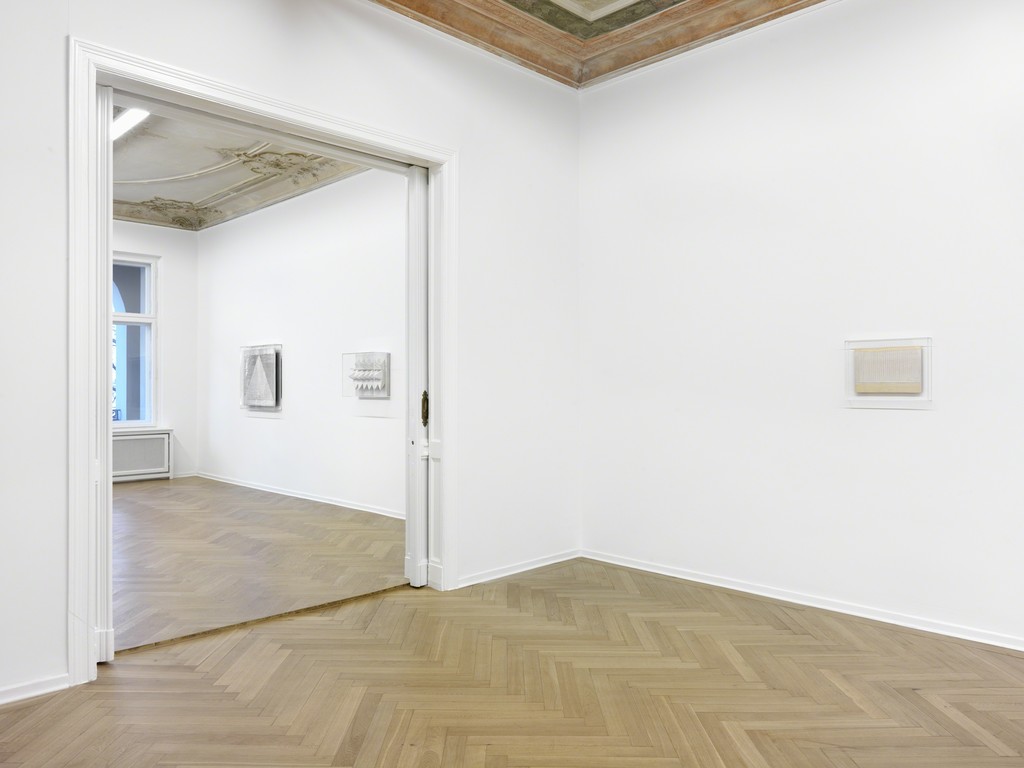 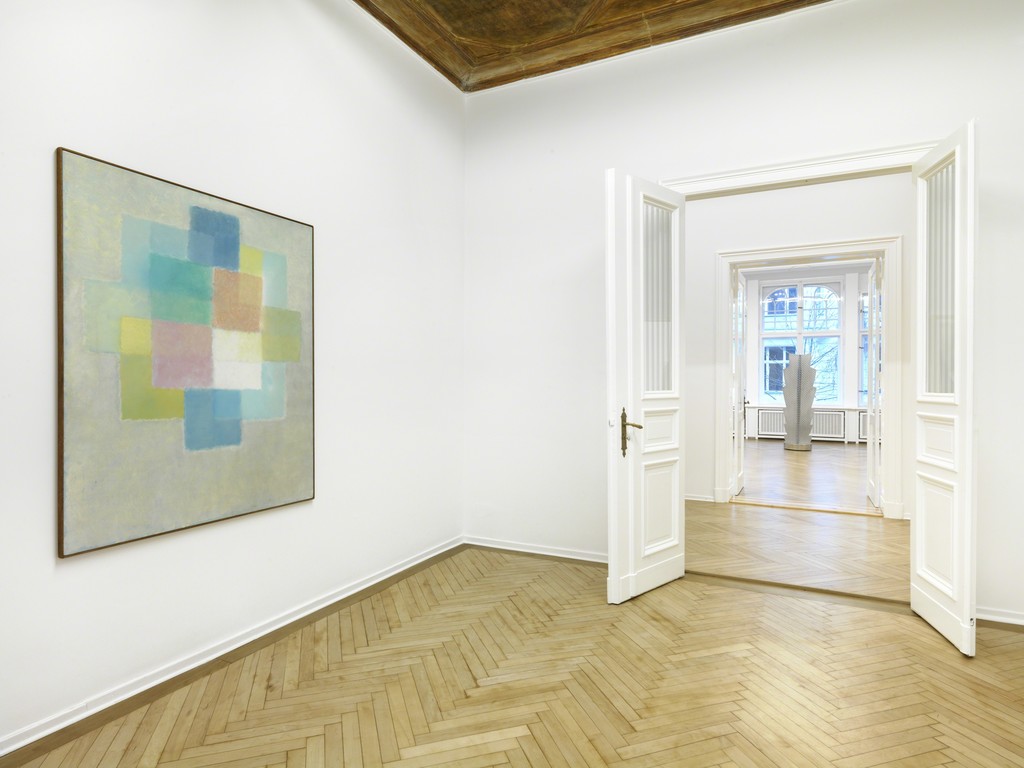 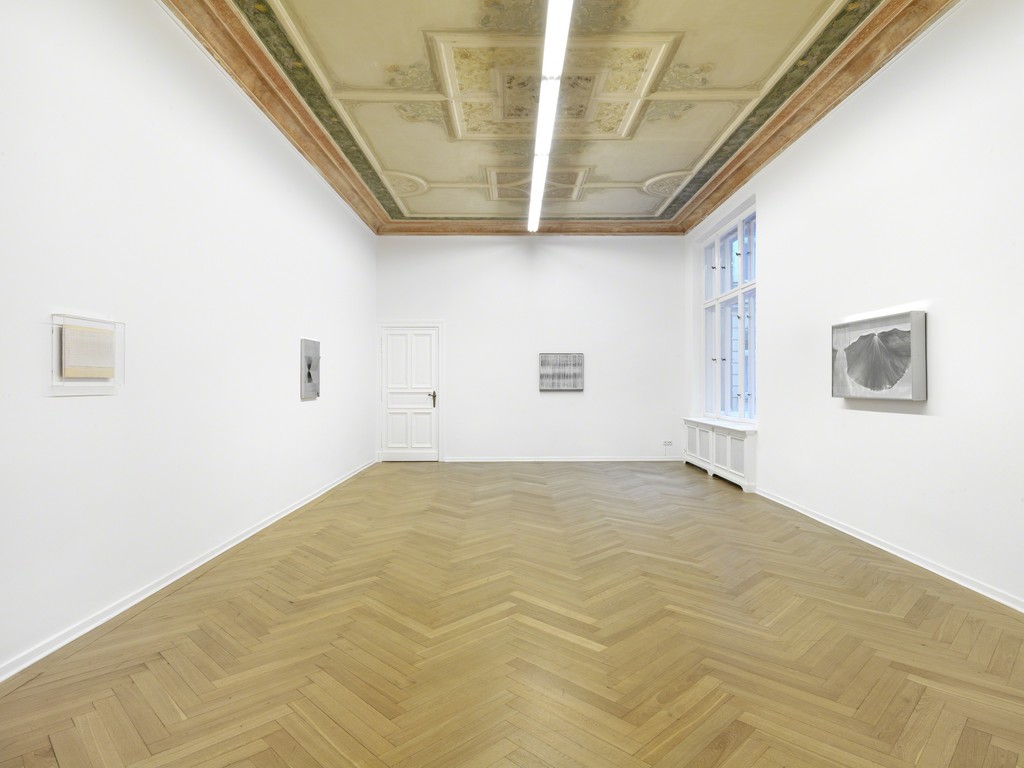 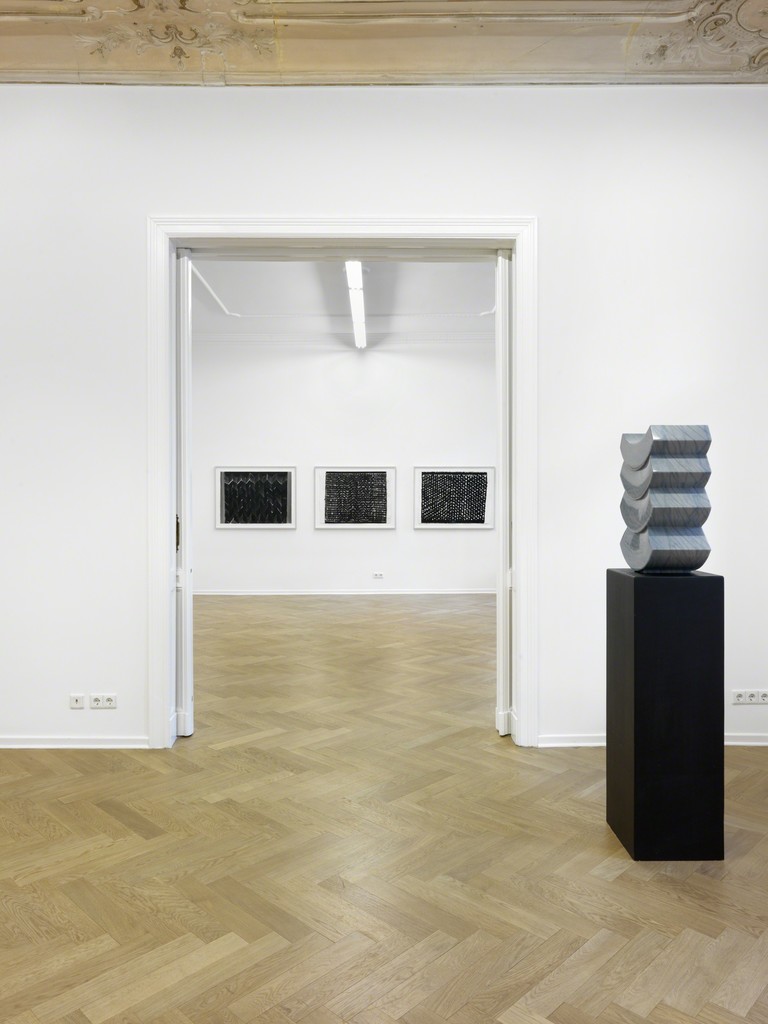 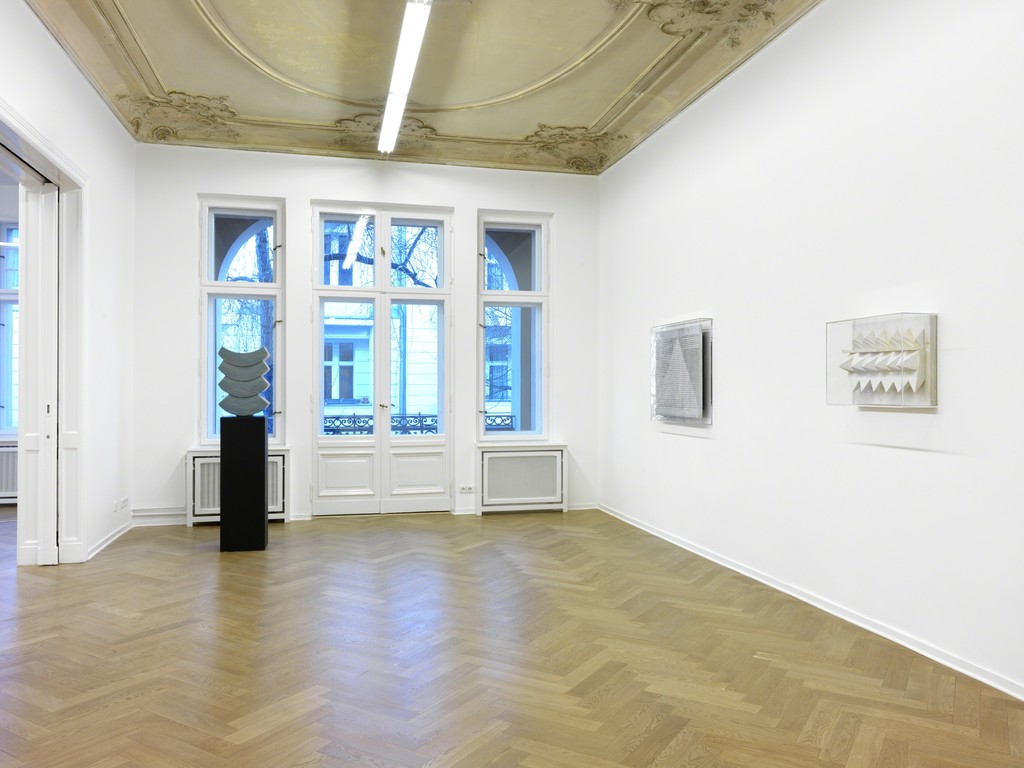 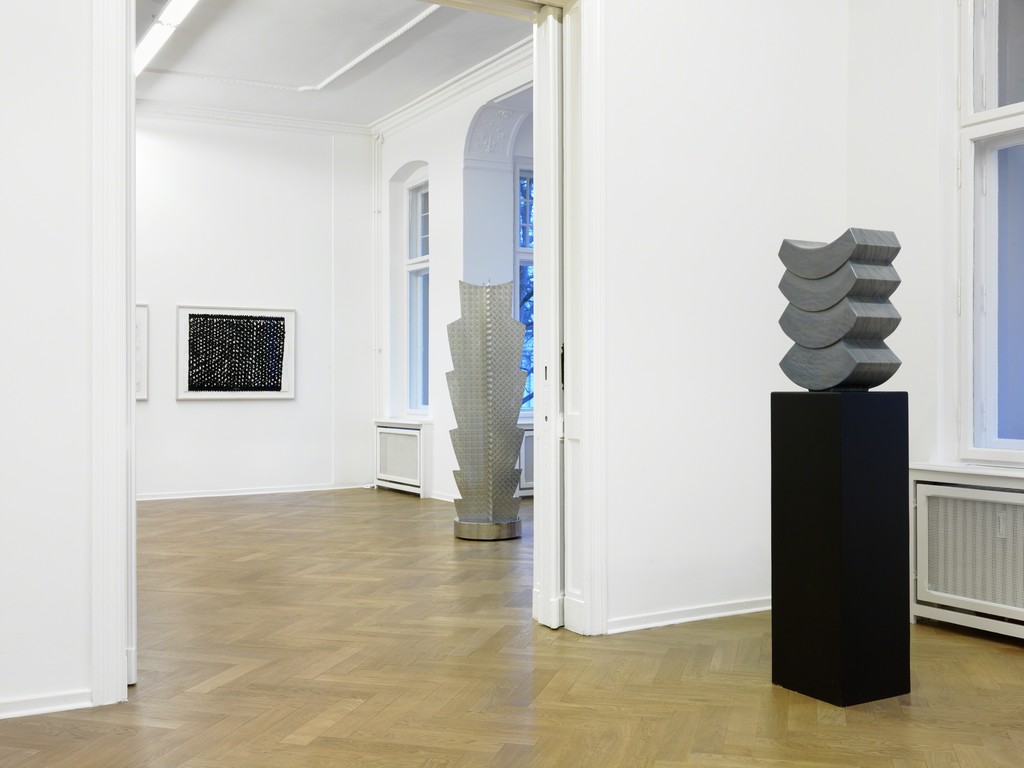 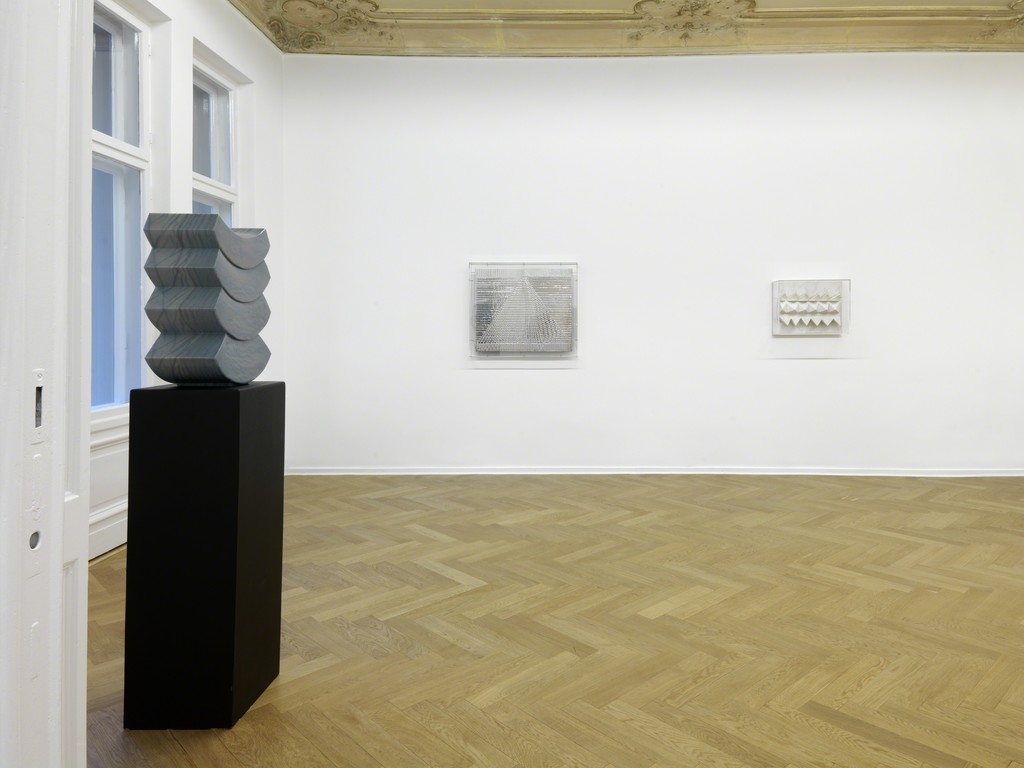 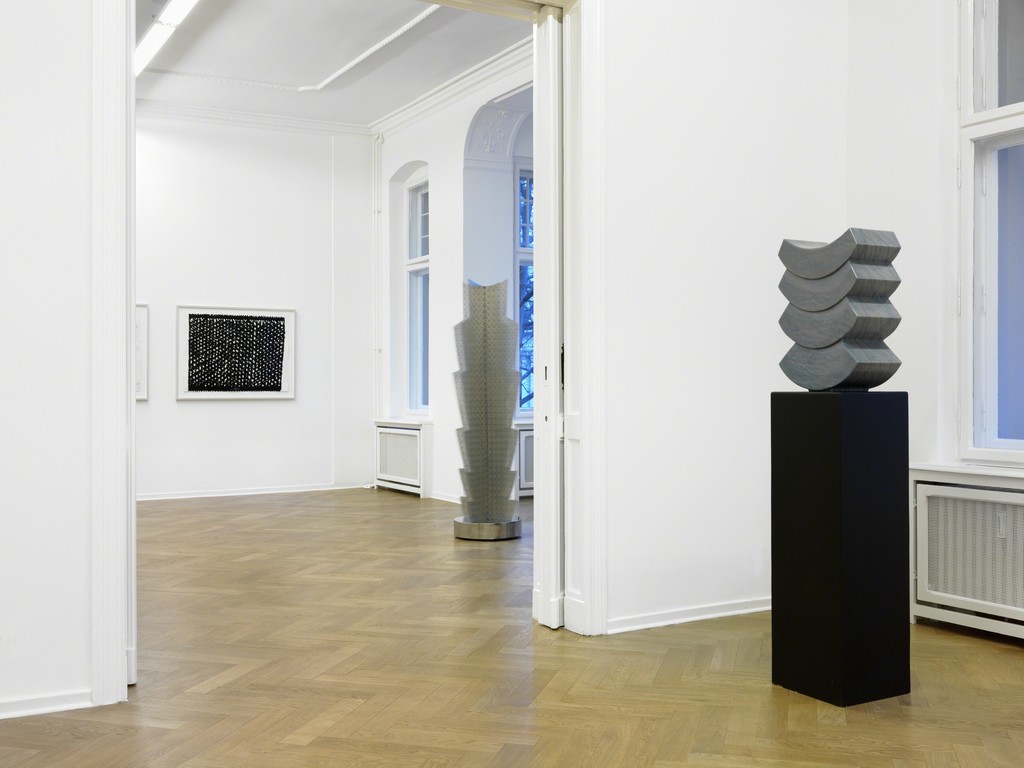 Heinz Mack is considered as one of the most significant figures in German art and is a founding member of the iconc ZERO group. The show at ARNDT Singapore represents a significant cross-section from the artist's ouevre with works dating from 1958 to 2015 in a variety of media.

Born in 1931 in Lollar, Germany, Heinz Mack studied Art and Education at the National Academy of Arts, Düsseldorf, as well as Philosophy at the University of Cologne. In 1956, together with Otto Piene and Günther Uecker, he founded artist group ZERO which gained international recognition.

Besides his participation at Documenta II (1959) and Documenta III (1966), he also represented The Federal Republic of Germany at the XXXVth Venice Biennale in 1970. In the same year he was invited to Osaka, Japan, as a visiting professor. He also became a full member of the Berlin Academy of Arts, holding membership until 1992.

Heinz Mack has been honored with major awards including the Art Prize of the City of Krefeld (1958), the Premio Marzotto (1963), the 1st Prix arts plastiques at the 4th Paris Biennale (1965), 1st prize in the international competition Licht 79 in The Netherlands (1979), the Große Kulturpreis des Rheinischen Sparkassen-Verbands (1992) and the Cultural Prize of the city of Dortmund’s arts council (2012). He also received the Grand Federal Cross of Merit with Star of the Federal Republic of Germany in 2011. In 2015, Heinz Mack was unanimously voted an honorary member of the Kunstakademie Düsseldorf by the academy's senate.

In recent years, numerous retrospective exhibitions and academic publications have been devoted to the ZERO movement that include "ZERO: Countdown to Tomorrow, 1950s–60s", a world touring exhibition that commenced at the Guggenheim Museum in New York in Autumn 2014, travelled to the Stedelijk Museum in Amsterdam and the Martin-Gropius-Bau in Berlin in 2015.

The central theme of Heinz Mack’s art is light. Sculptures and pictures are the media of his multifaceted oeuvre. The exceptionally diverse complete works include sculptures made of different materials: light-stelae, light-rotors, light-reliefs and light-cubes. His practice also involves paintings, drawings, India ink, pastels, graphics, photography and bibliophilic works. Another important aspect of Mack’s work is the design of public spaces, church interiors, stage settings and mosaics. His works have been shown in nearly 300 solo exhibitions and are ahoused within 136 public collections.