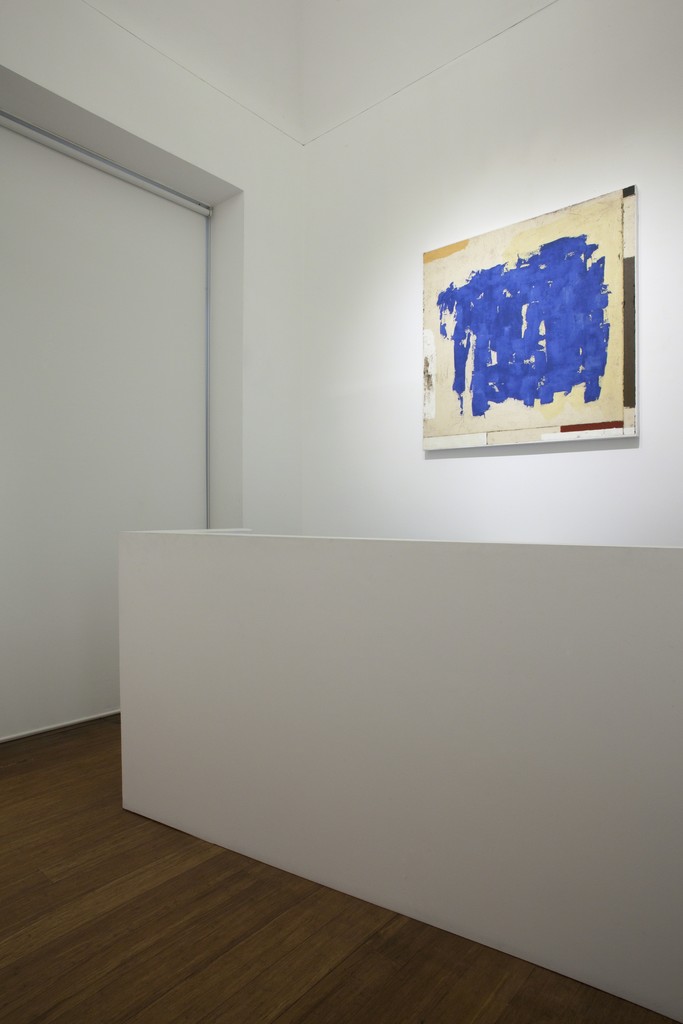 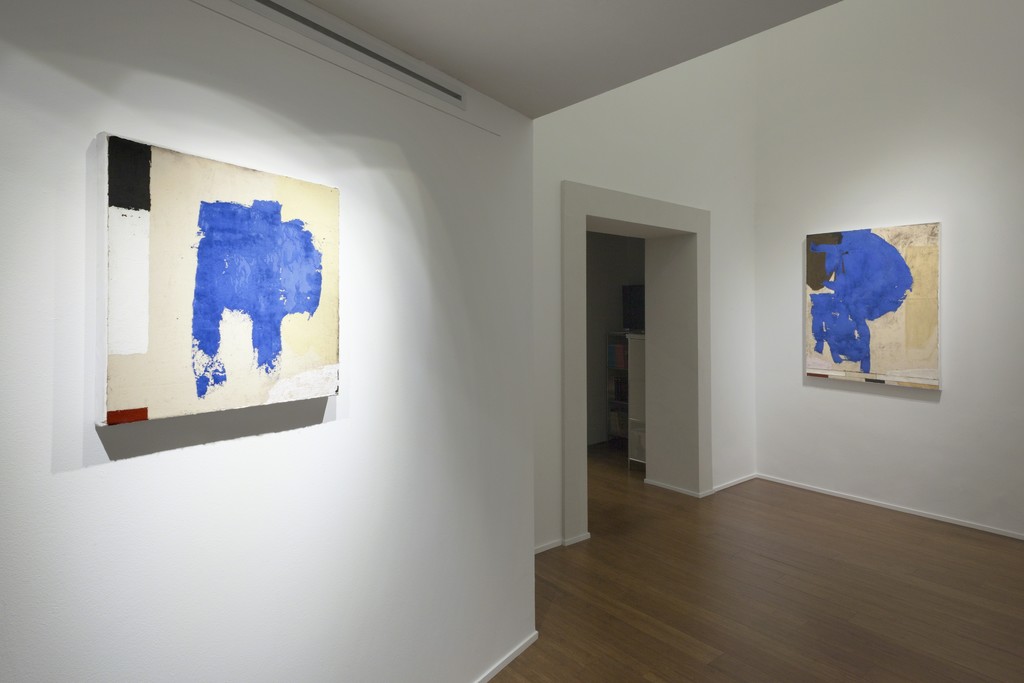 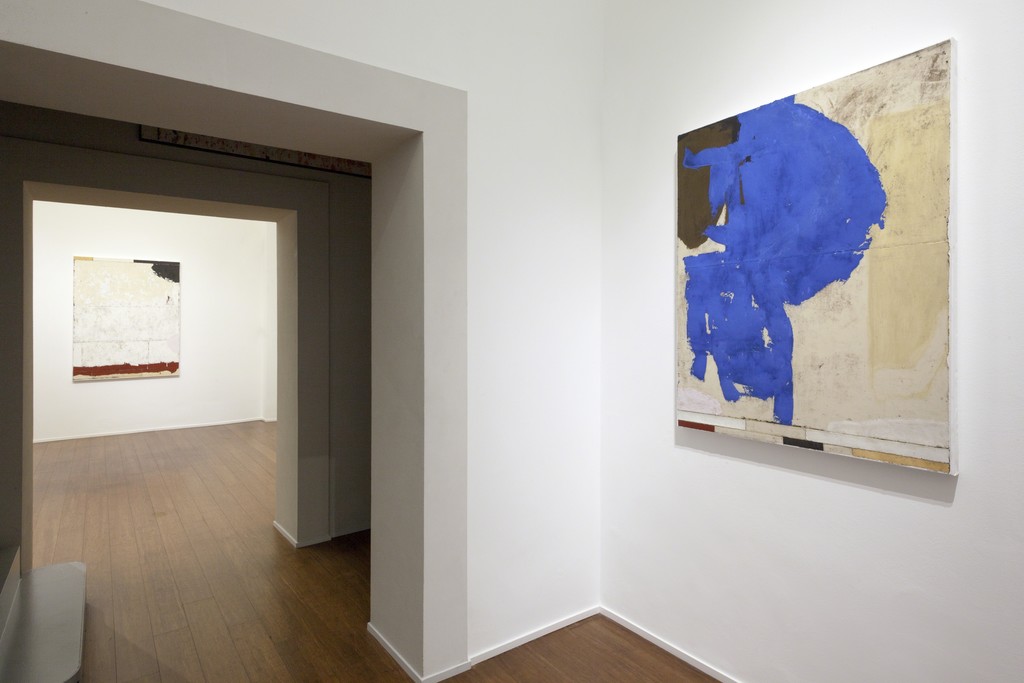 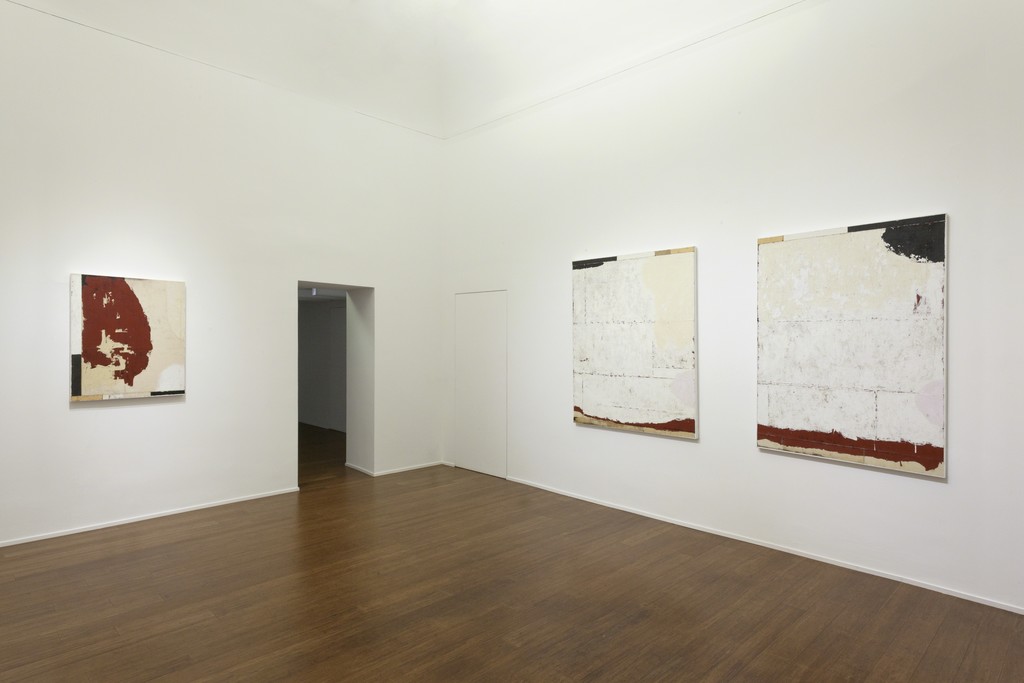 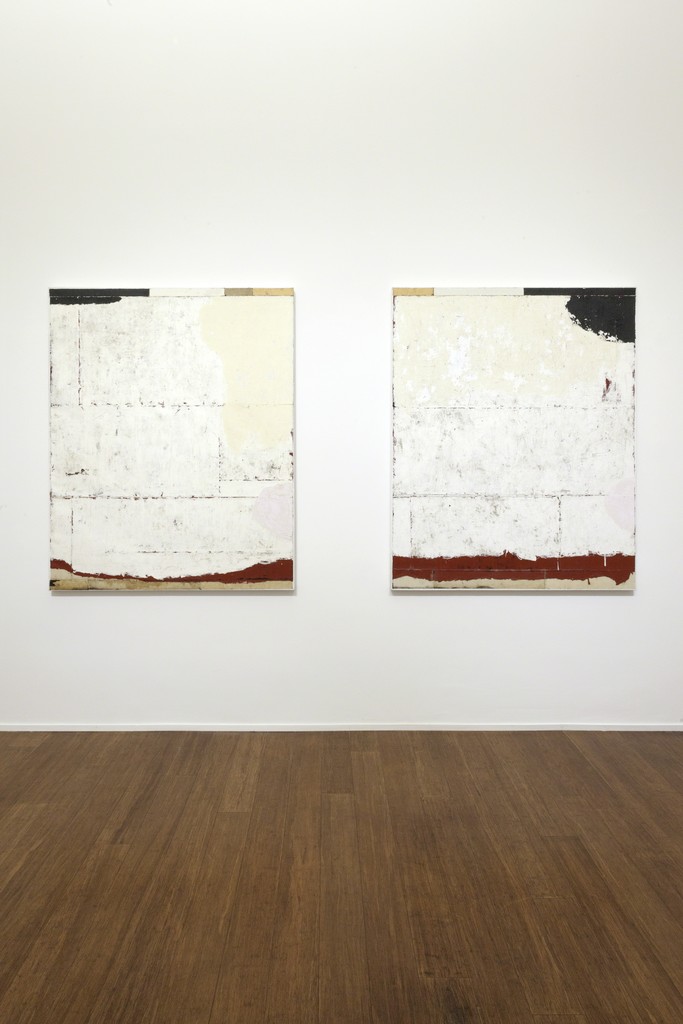 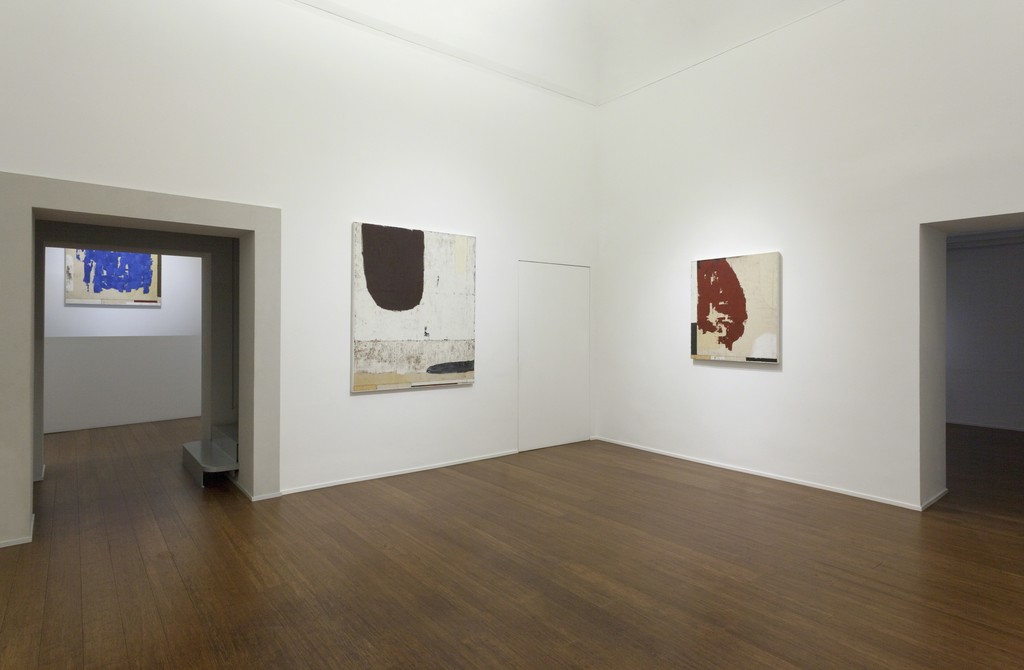 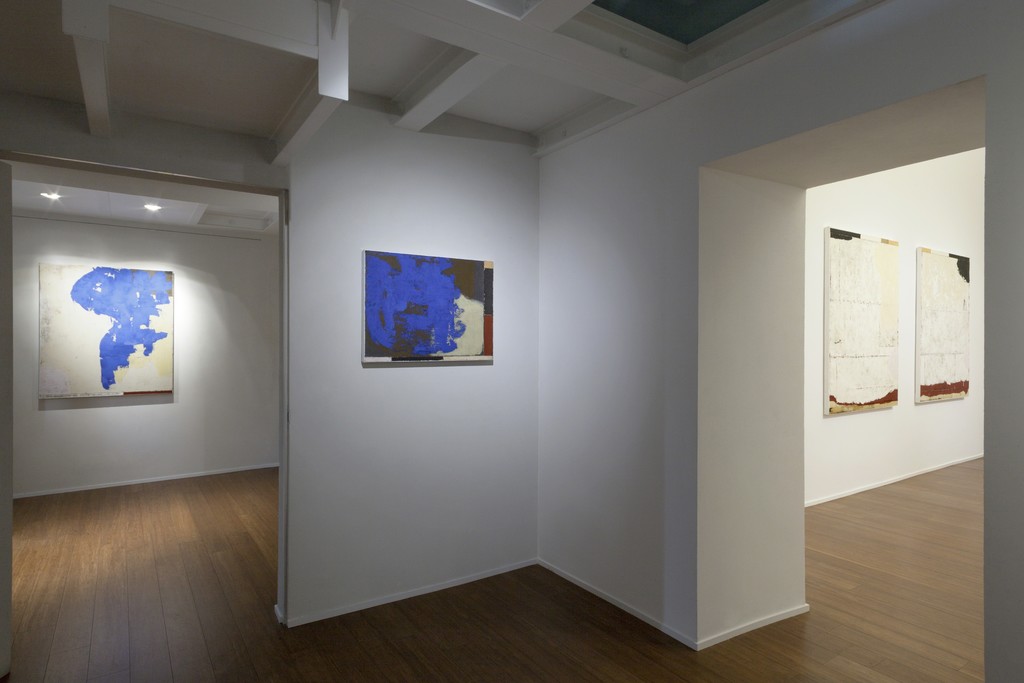 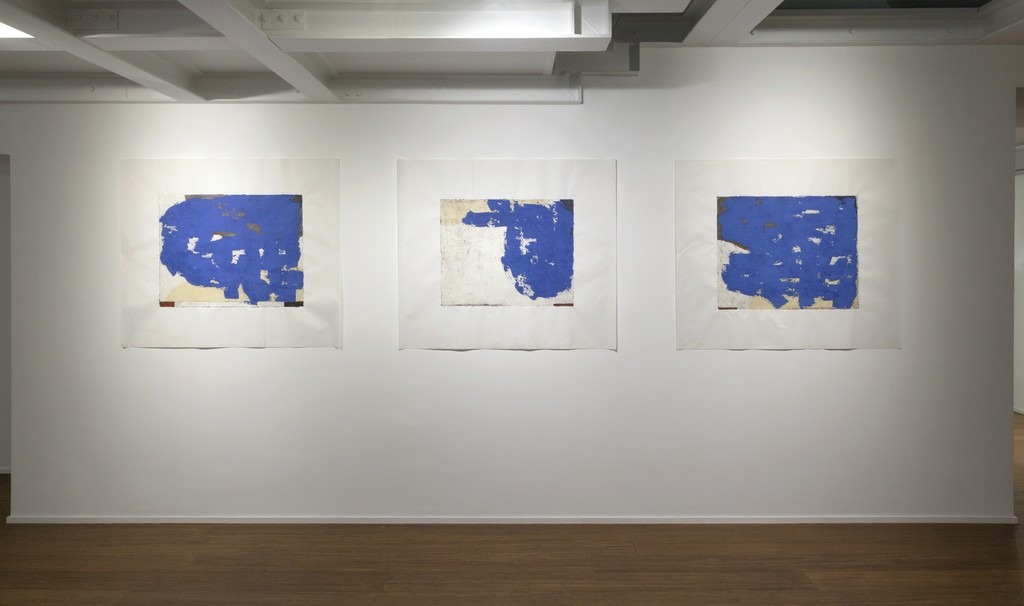 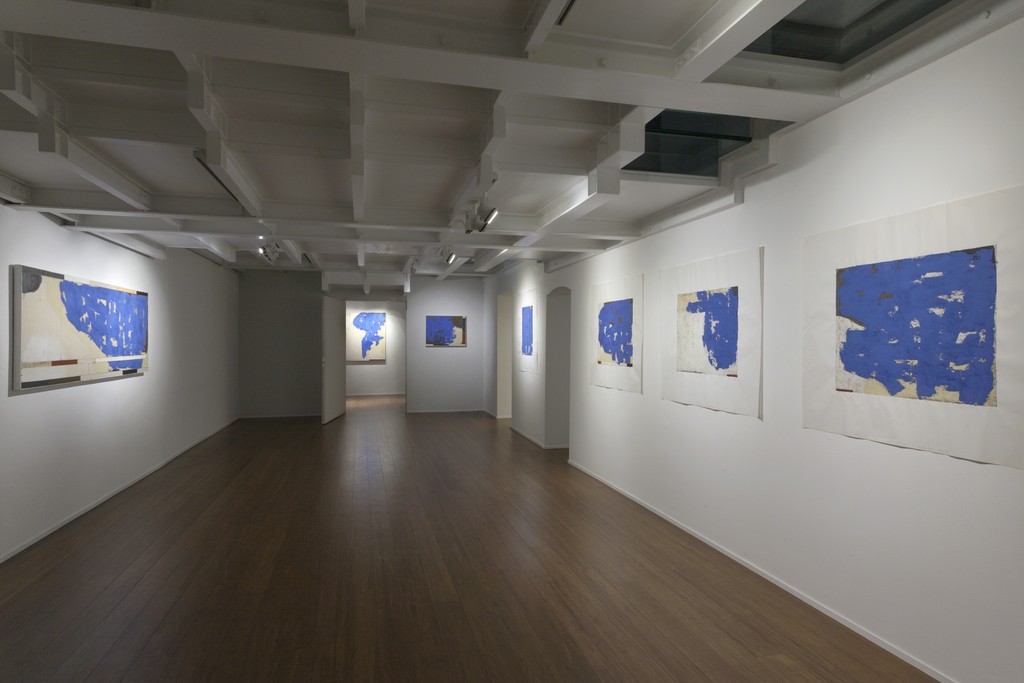 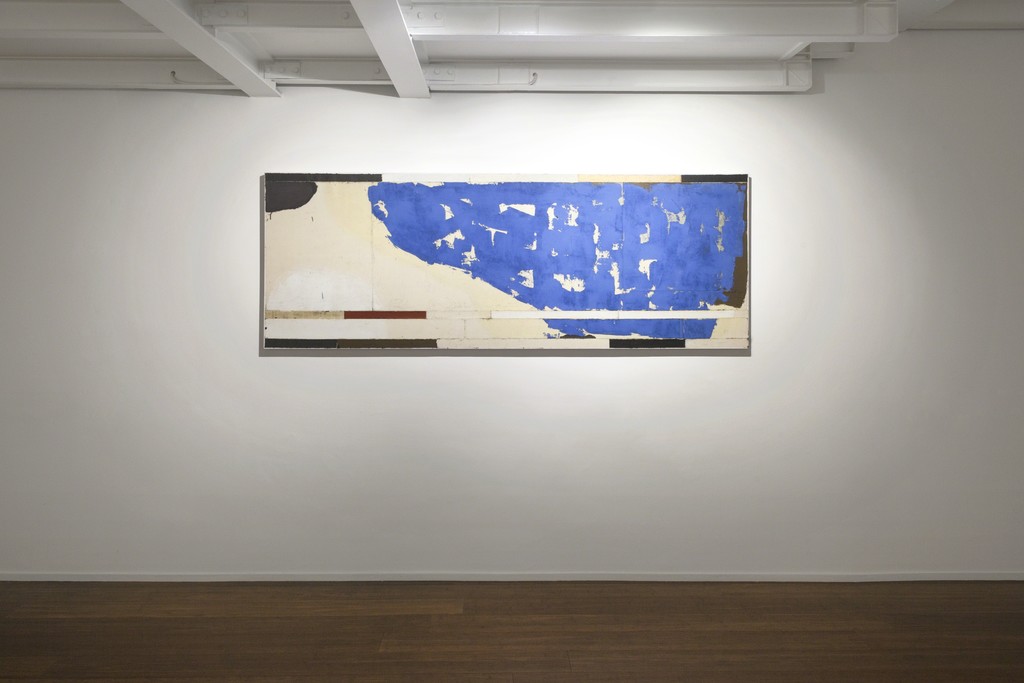 On Friday, January 26 at 6:30pm, ABC-ARTE is pleased to present ‘Añil’, Luca Serra’s exhibition, Italian artist who has chosen to live in Spain for many years.
The new exhibition, curated by Flaminio Gualdoni, features a cycle of unpublished works. It is about twenty paintings executed according to the conceptually sophisticated technique typical of the artist, that the curator, the author of the essay in the catalog, summarizes: "In Serra, we read in his notes," the pictorial work is not literally painted, but it is rather the execution of a painting cast previously laid out on a prepared surface ". In concrete: the chain of actions that Serra places at the service of the operation provide that he places on a chosen surface different pictorial materials in terms of nature and density and then imposes a canvas treated with acrylic glue on which the material, being impressed, becomes substance other than itself ".
Fulfilled the specific manual skills and the direct relationship between gesture and surface, Serra creates in this way a conceptual space of questioning and reflection around the very nature of painting, leading simultaneously a fierce intellectual work and a concrete doing, all dropped into the objectivity of the process.
An essential component of the new works is the dominant presence of a blue in contrast with the earth tones that structure the composition, and which now introduces gestural shocks and timbres that have hitherto been unknown.
At the opening, a bilingual book of the show - published by ABC-ARTE with critical essays by Flaminio Gualdoni, and the images of the artworks - will be launched.