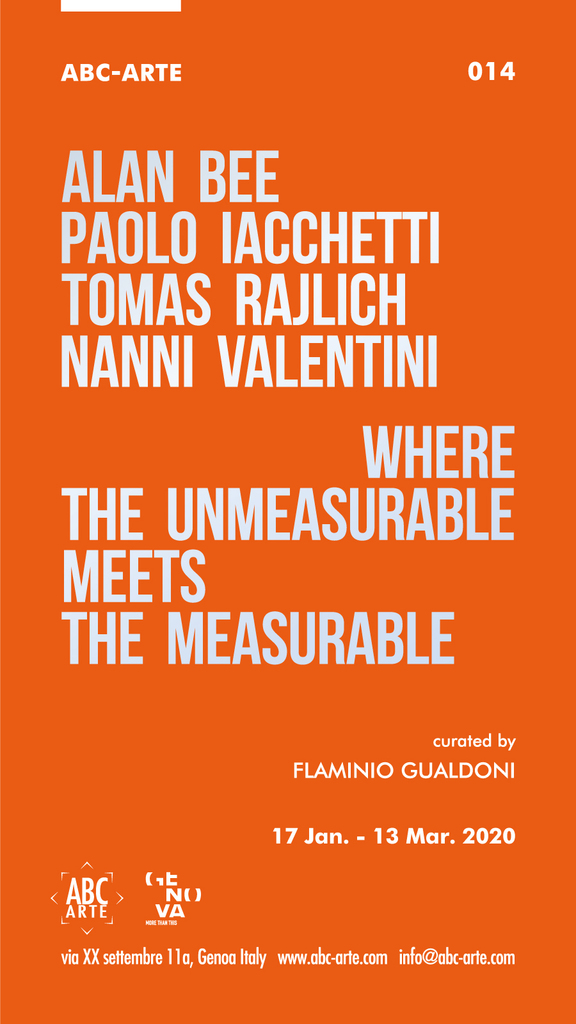 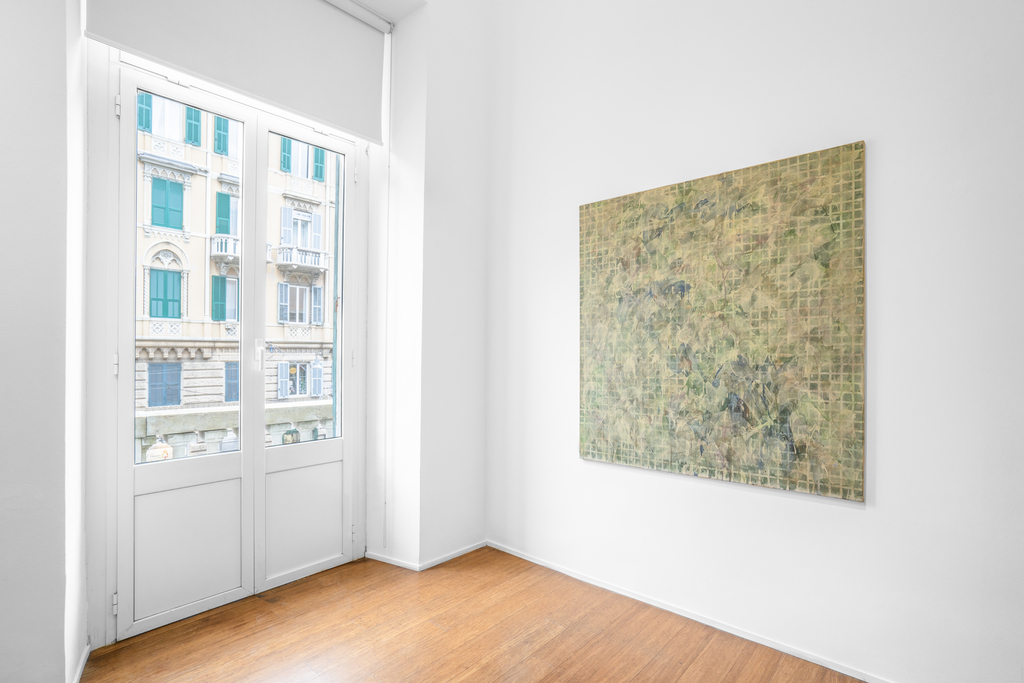 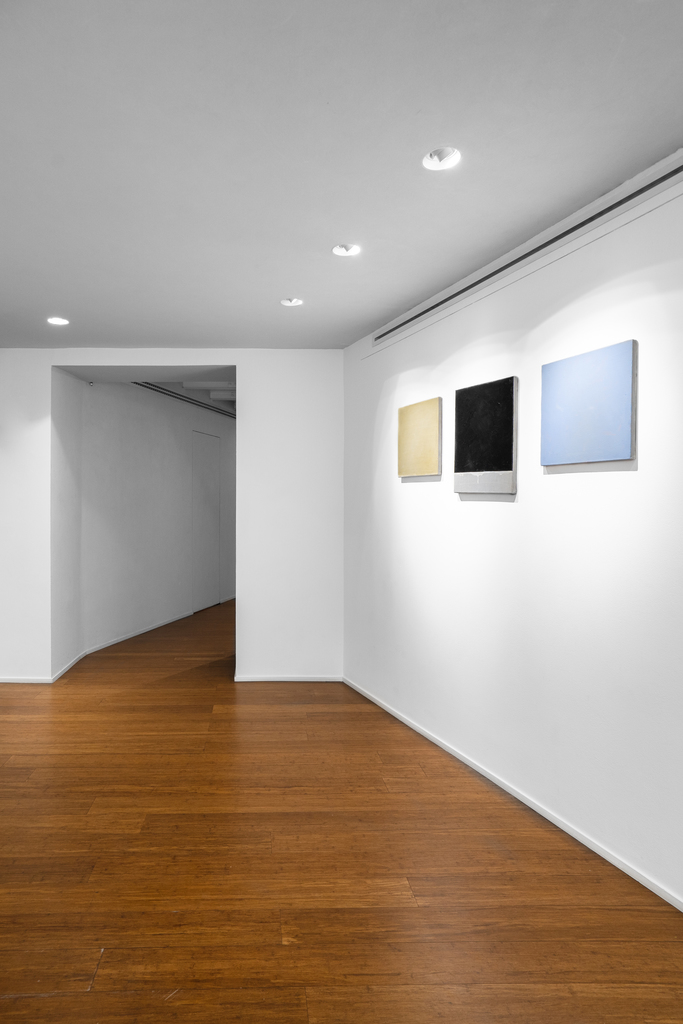 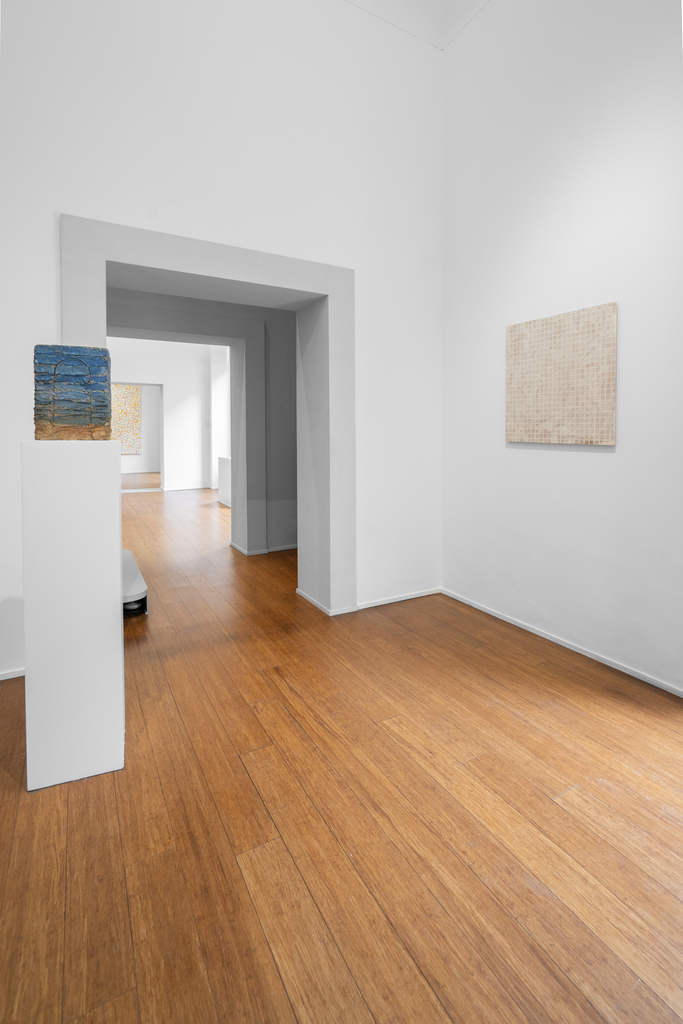 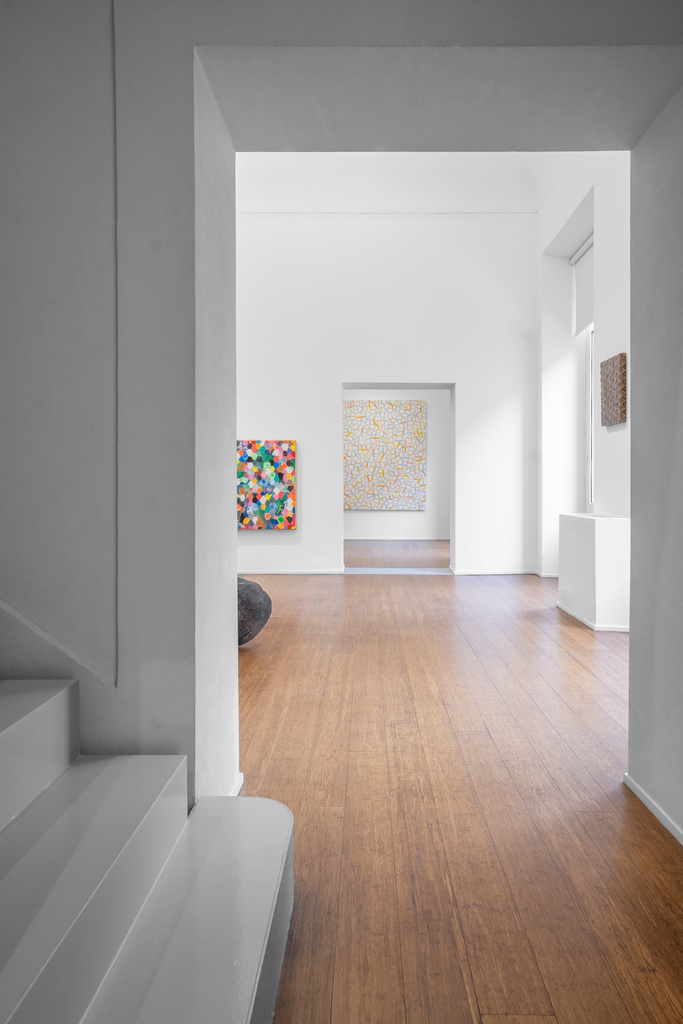 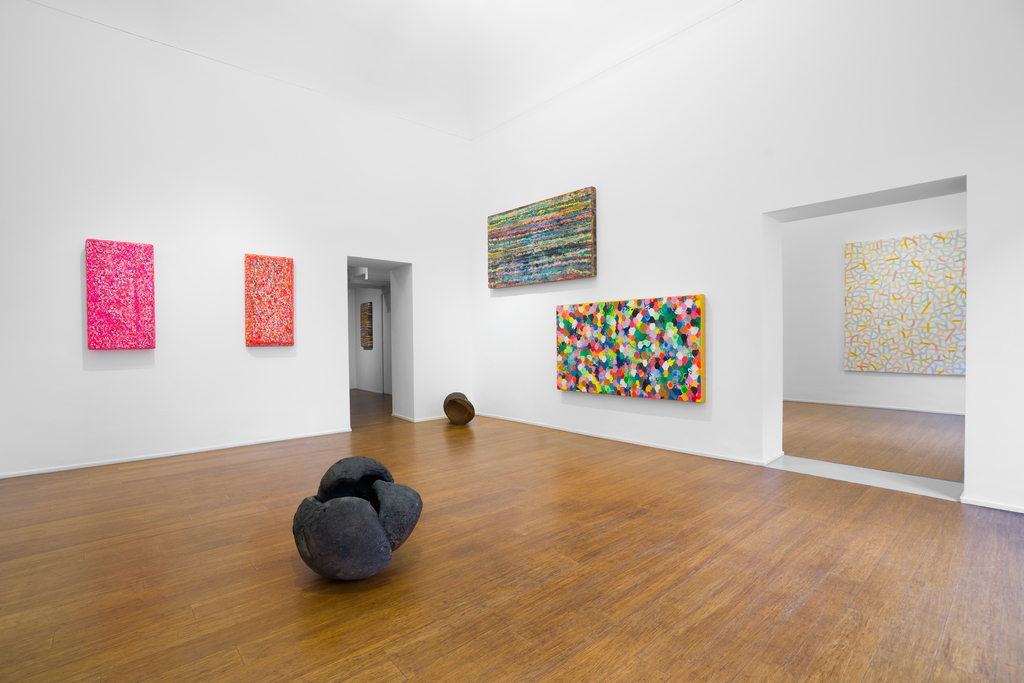 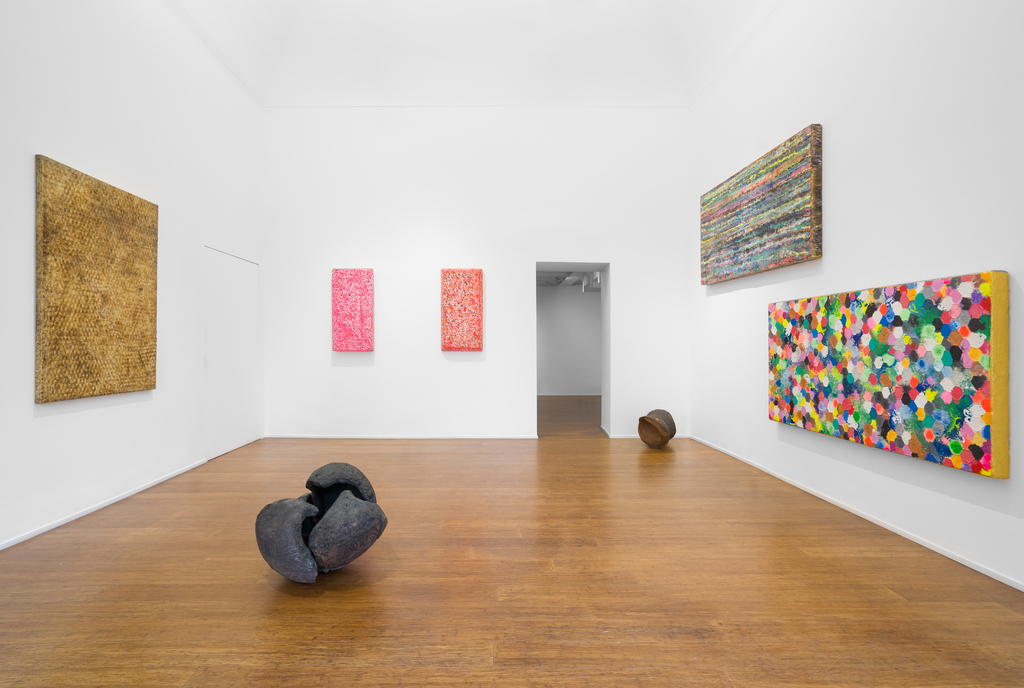 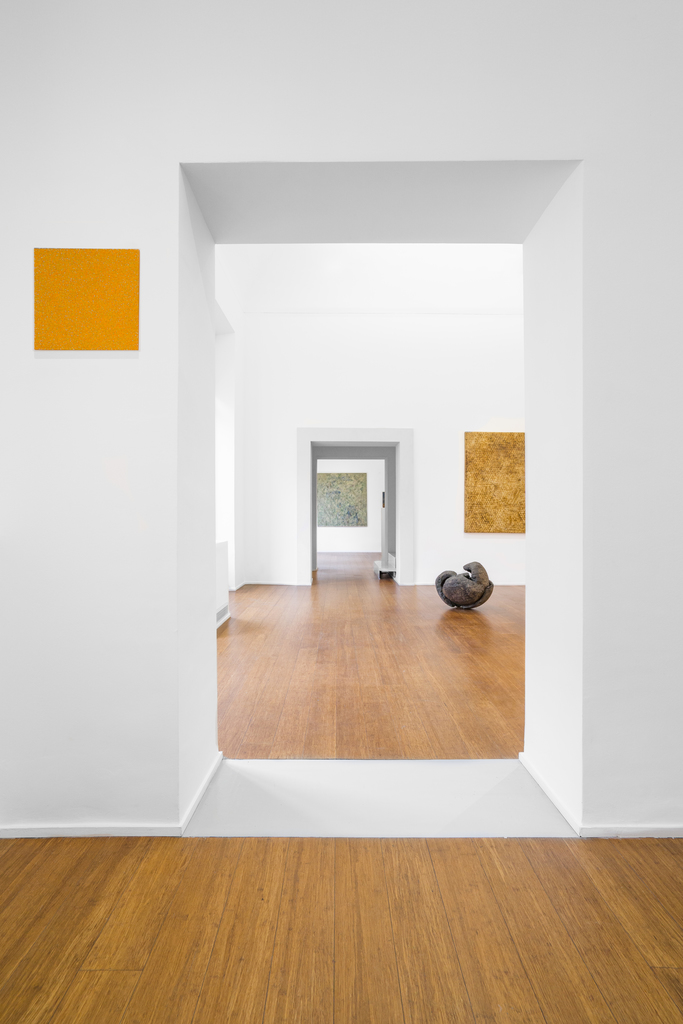 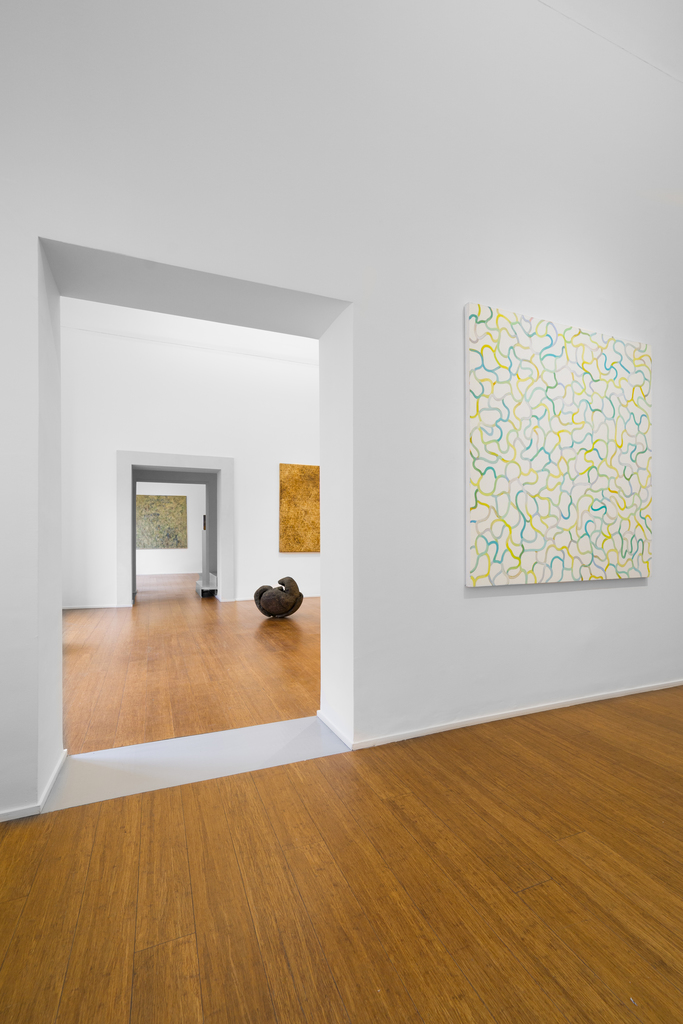 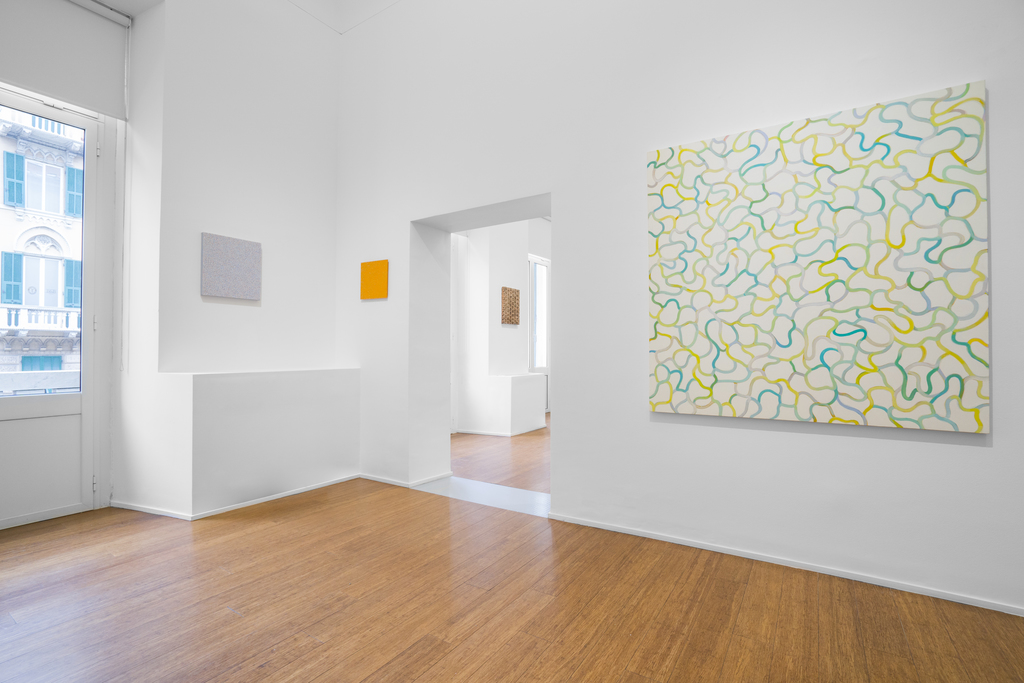 A work, the architectural genius Louis I. Kahn wrote, “must begin with the unmeasurable, go through measurable means […], and in the end must be unmeasurable”. The act of objectivisation, of implementation, is a form of rationalisation, but “what is unmeasurable is the psychic spirit. The psyche is expressed by feeling and also thought and I believe will always be unmeasurable”.

The exhibition that opens in ABC-ARTE on 17 January explores this subtle and incisive intuition of Kahn, verifying it in the work of four artists who differ in terms of nationality, generation and cultural context: Alan Bee (1940-2018), Paolo Iacchetti (1953), Tomas Rajlich (1940) and Nanni Valentini (1932-1985). Bound by no superficial affinity, they all operate with perfect awareness of the debate of the avantgardes, above all aware of what they do not want to be.

With the curator Flaminio Gualdoni, ABC-ARTE has chosen not to group them in a joint presentation, but to experience the sense of unrepeatable singularity of each of these artists. So WHERE THE UNMEASURABLE MEETS THE MEASURABLEconsists of four parallel one-man shows. The synthetic selection of works of each artist demonstrates the fundamental reasons in which the regularity of the operational process is not an end in itself, but serves to distil its profound expressive reasons.

A further novelty is the first presentation in public of the paintings of Alan Bee, the pseudonym of a well-known German industrialist and businessman (Karlsfeld 1940 – Munich 2018) who besides all his official activities was for decades an art collector with a secret and intense passion for painting. In his will he authorised the diffusion of his own works after his death, while maintaining his real identity secret. This enabled him to meet and frequent such prominent artists as Joseph Beuys, Carl Buchheister, Emil Schumacher and Bernard Schulze.

The opening will be accompanied by the presentation of a new publication as a companion to the exhibition. Part of the bilingual (Italian and English) series ABC-ARTE edizioni, it contains the critical text by the curator Flaminio Gualdoni, photographs of the exhibition space and reproductions of the works, as well as a rich apparatus of historical documentation.