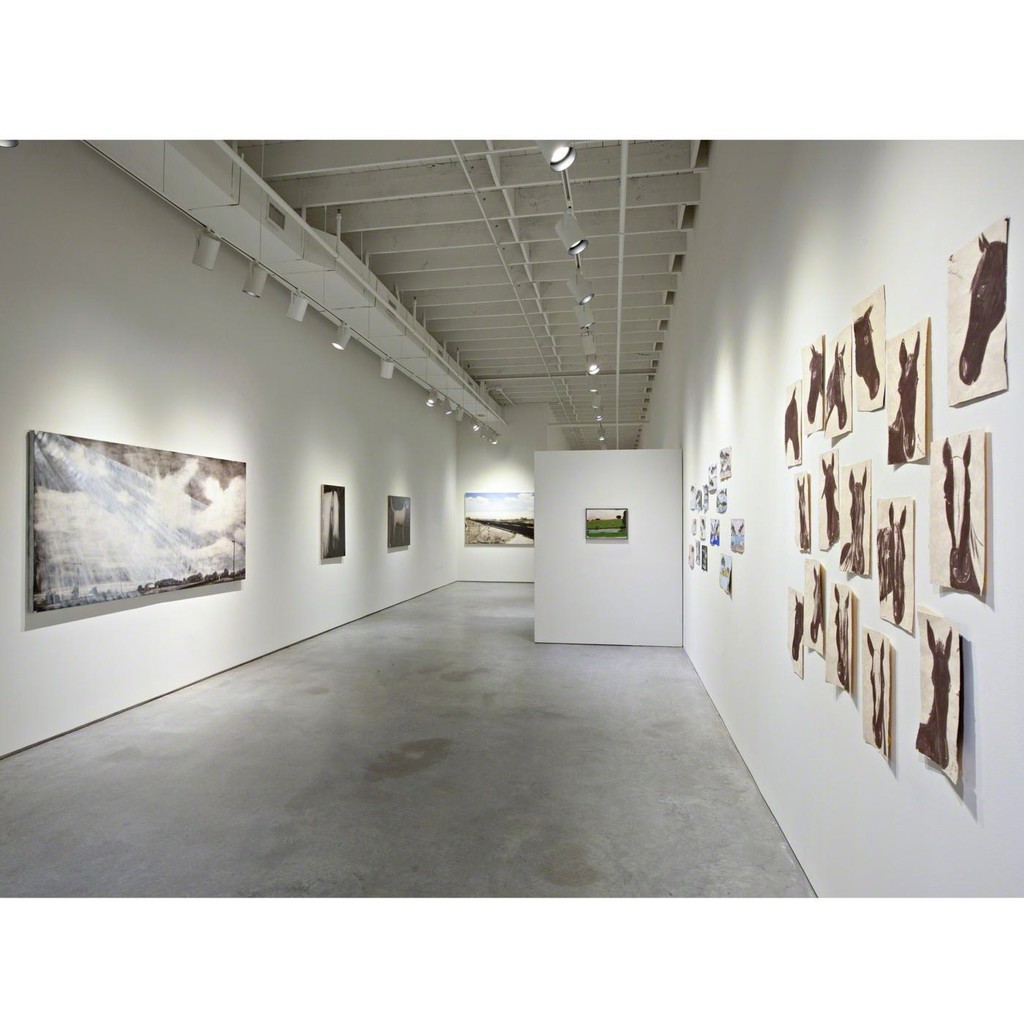 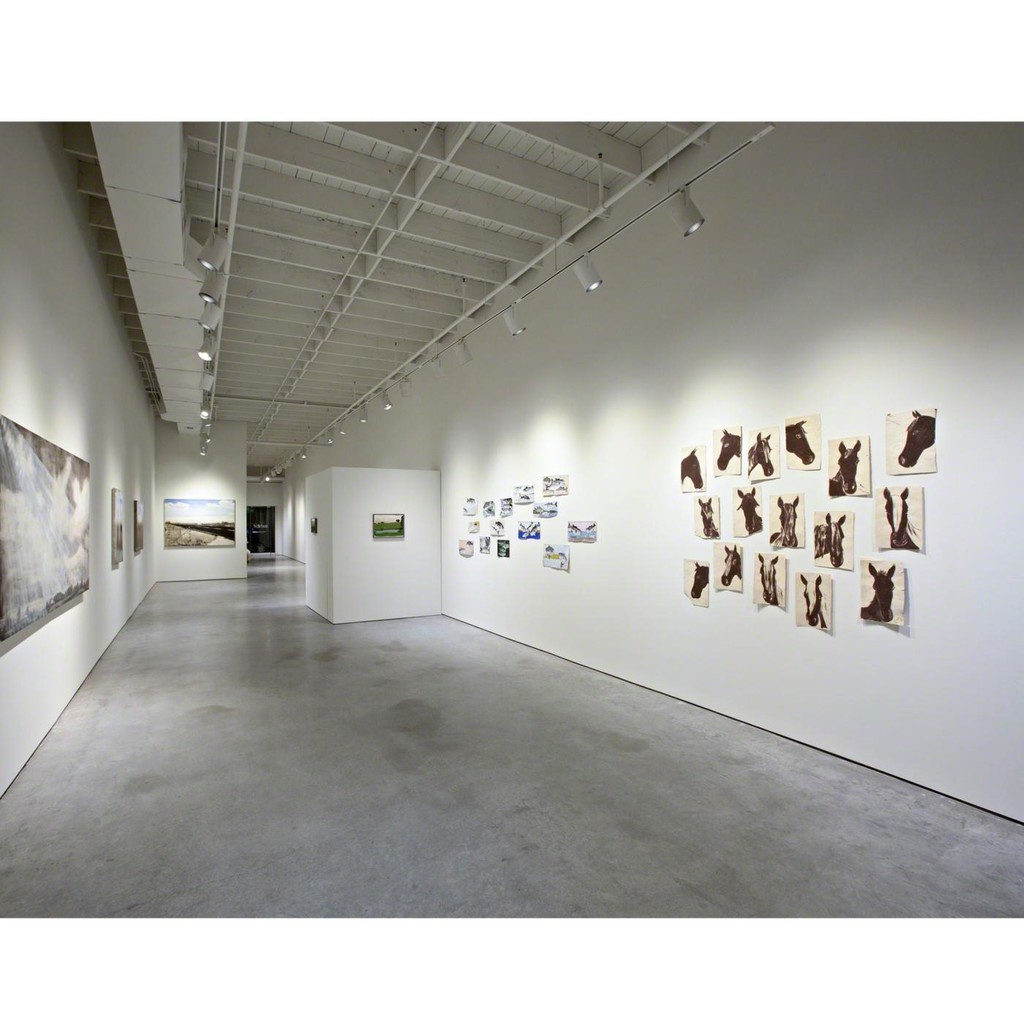 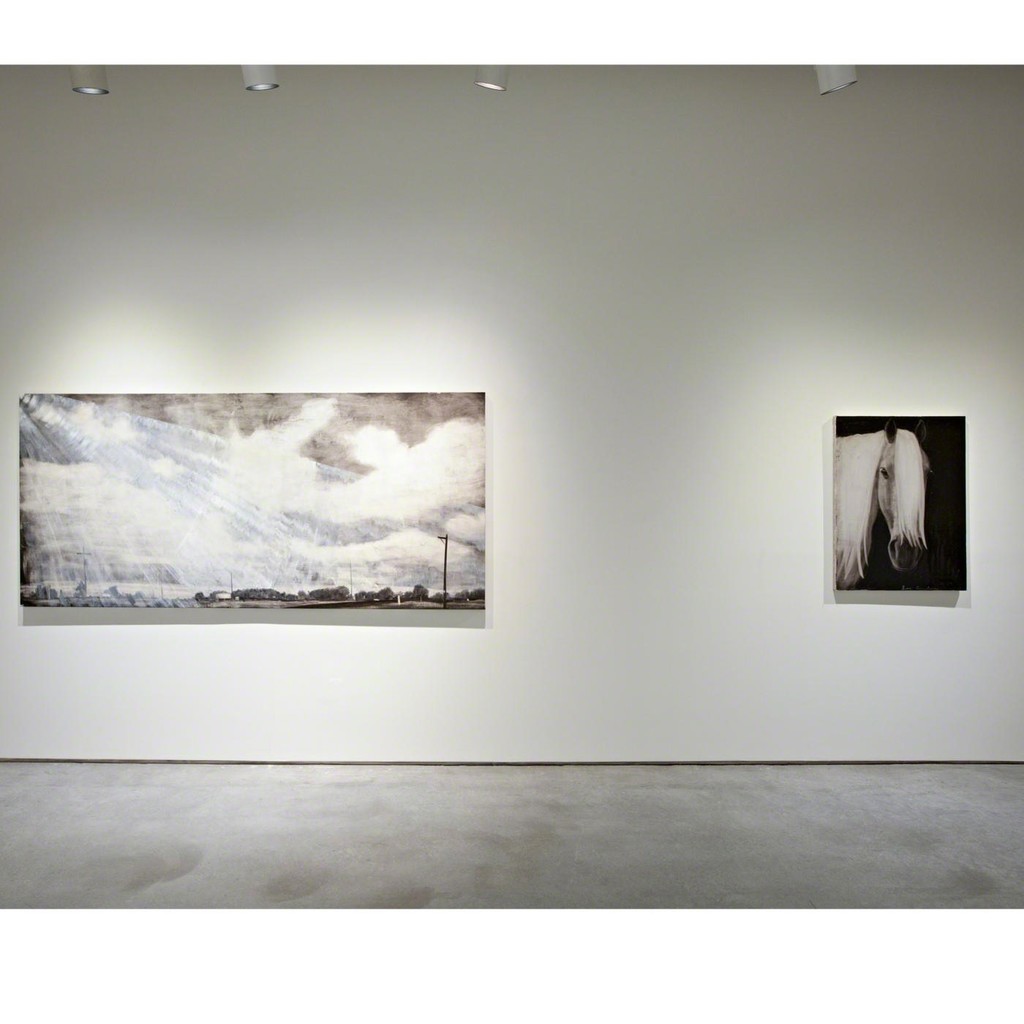 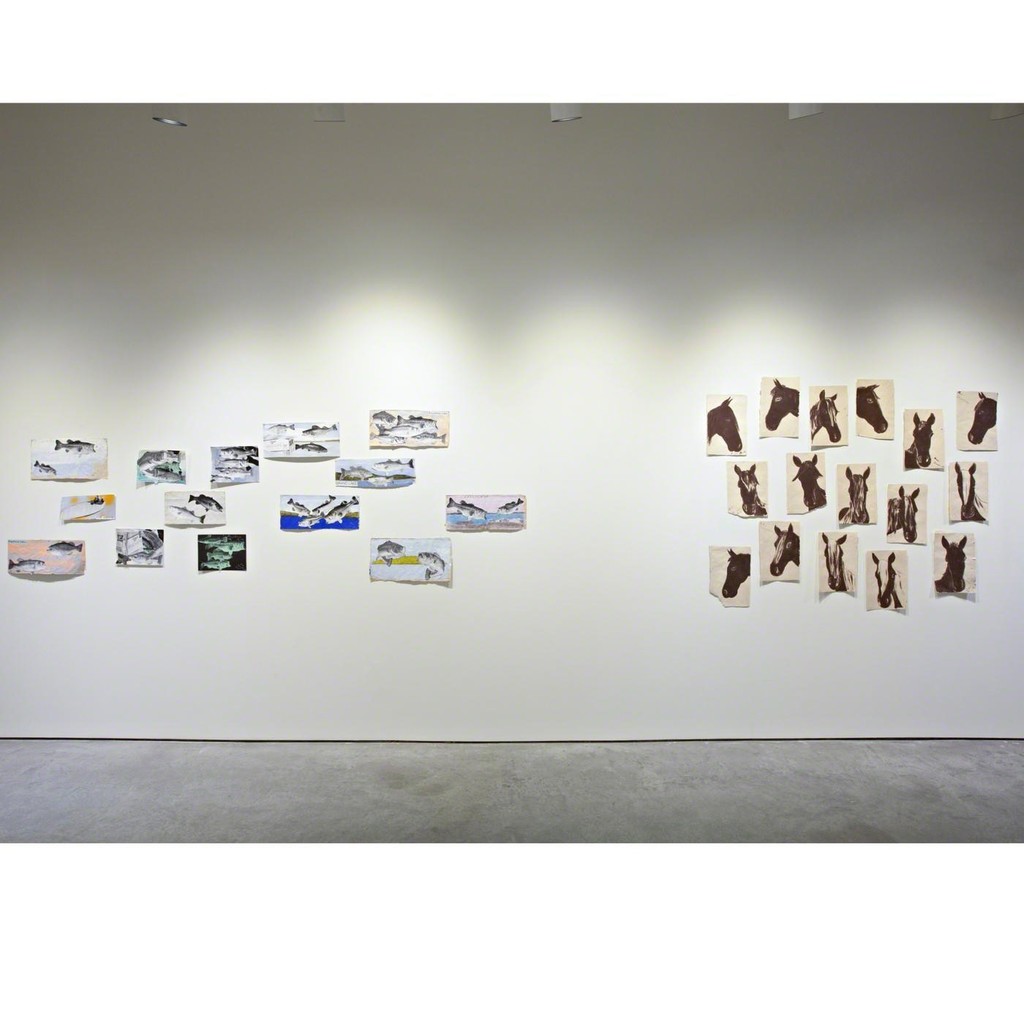 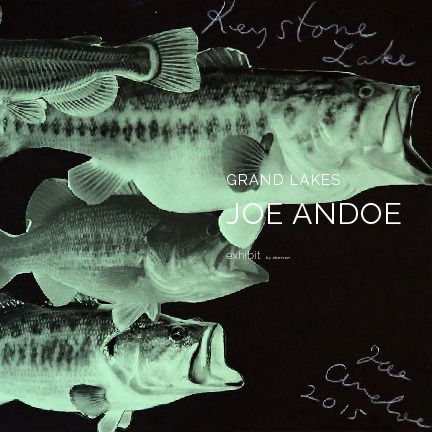 The pictures in this show are a cartoon version of the Tulsa I know filtered through the MFA program at Oklahoma University, then filtered again through 33 years in New York and the art world. So you won’t find a lot of hard facts or details in the work or my explanation of it because of that distance.
I can say this much: Tulsa and the lakes around it are my primary source for these pictures but con- trasted with every thing that came after. That contrast and distance is where they live. It’s where the irony would be. Because the images aren’t about memory of anything in particular; it’s just a feeling of how the lakes are—‘Tulsa’ off the grid—and its where Tulsans would go to cut loose or show off or behave poorly or all the above and the style of that.
For instance, there was a time Spavinaw Lake had the only bar, ‘The Sportsman’, where you could buy a cocktail and not just 3 2 beer and it was an open secret .
If this was a film, I would show some over-worked dad saying “honey I’m going fishing” then the scene cuts to him standing at sportsman bar in his fishing hat with hooks hanging off, with all the beer signs and fishing pictures on the walls and a sexy waitress. Then I would show the trouble that would follow that could involve a naked lady from the hills up there or something along those lines; or maybe he just goes fishing. And each lake had its own brand of cutting loose. Take Grand Lake and all its well off - what could happen there?
As for the symbols, they are just signals or shorthand for what happens when the dog is out of the yard or just straight up recreation or observation of horses or the landscape and signs you would see or things you do there and back ...
You can say I’m provincial and I’m entertaining myself. - Joe Andoe