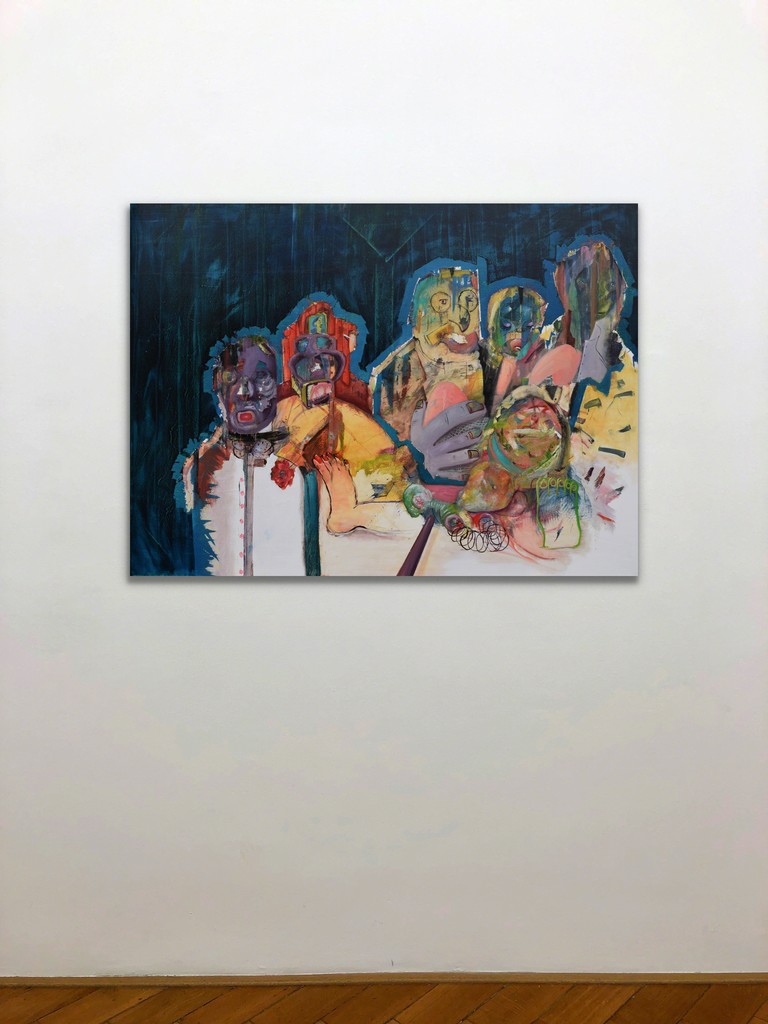 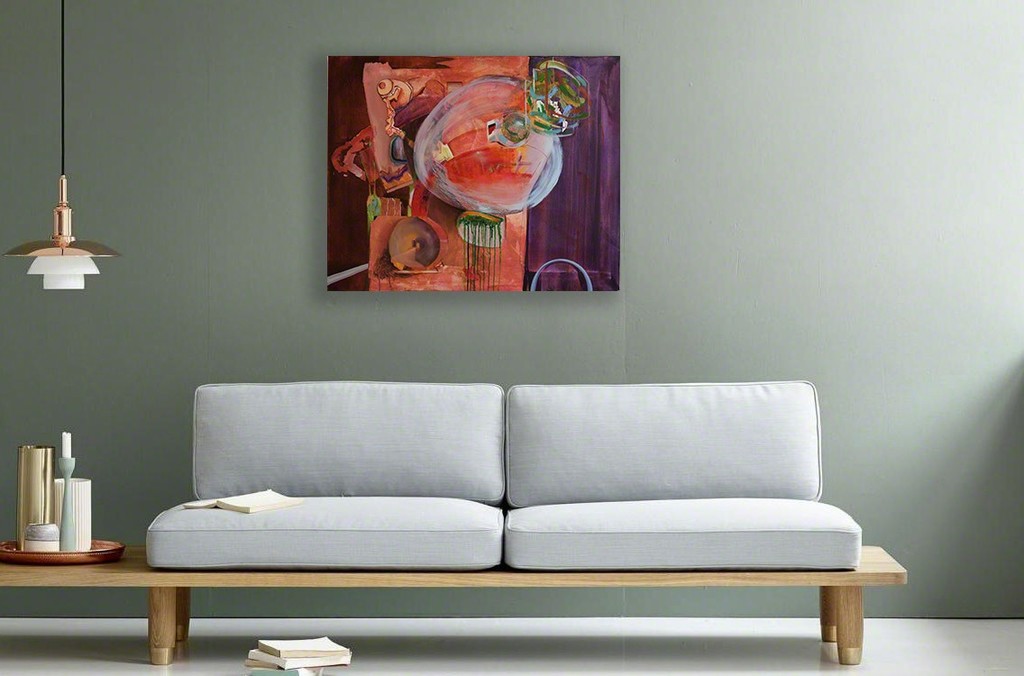 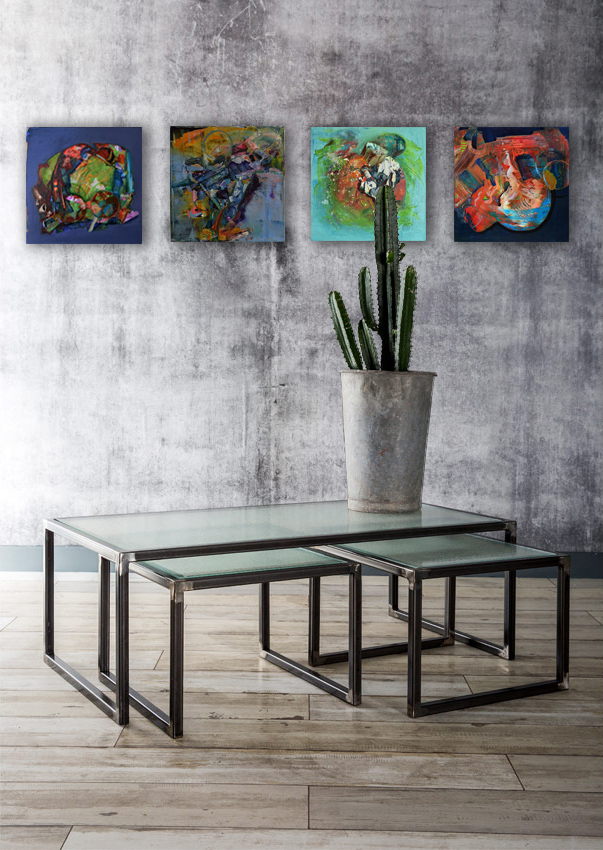 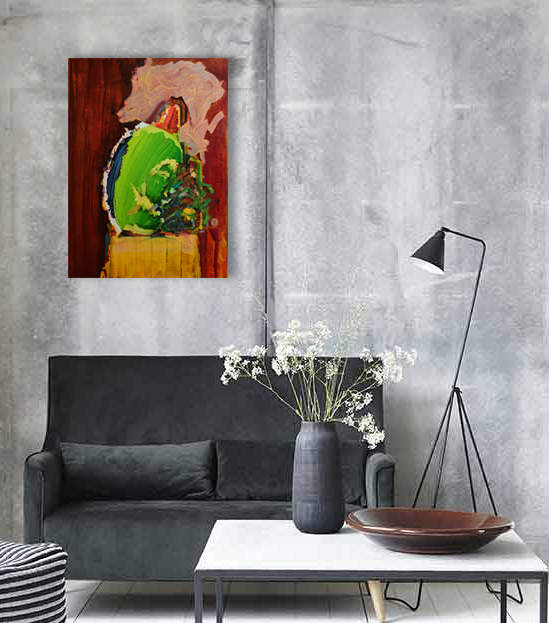 The objects on Robinson’s canvases emerge through creative forces that paint can achieve, the concoction of painterly techniques from mark making to colour coordination which takes shape in the process, creating the illusion of things never quite existing. Their attachment - only to the properties of mark making and colours they evoke. References and allusions ranging from half-baked cartoon characters, classical paintings, and movies hint to imagery that one has seen, like each experience it is an imprint on our memory.
In his new works Robinson keeps a tighter connection to a narrative, uses a more robust and relatable perspective, but still demands an active collaboration from the viewer. It is not just about what one sees pictorially but most importantly how the audience perceives it through their own experiences past and present.
Influenced by the mannerist painters who also twisted and turned the illusion for the viewer, the artist attempts to encompass that in the new works to an extreme view. Resulting in a narrative confabulated within the viewer’s perspective, painting as a concept of searching, exposing the unhidden. To bring out the memories that makes us who we are.
Painting through daring and risk, applying paint freely and dynamically, grants the artist a totally unrestricted creativity to allow the evolved object itself to become unhidden and creates an impression of unrestrained energy. Abundance of intellectual, painterly and cultural references, ambiguous narratives, gives the work an even more remarkable depth that stimulates and intrigues the viewer.

Artist Bio
In his work Robinson seems to dissect reality into it’s smallest constituents and then reassemble it into a new narrative through material qualities of oil paint and experimental marks. His reinvented, broken objects are intended to surprise the viewers, engage them to create their own narratives and nostalgic reminiscence.

Robinson’s subject matter is rooted in philosophy and art history, as well as in sci-fi aesthetics that fascinate the artists, and everyday objects. His interests are often reflected in the titles of his work.

Robinson received his masters in Fine Art from Edinburgh College of Art. He lives and works in Liverpool, UK.