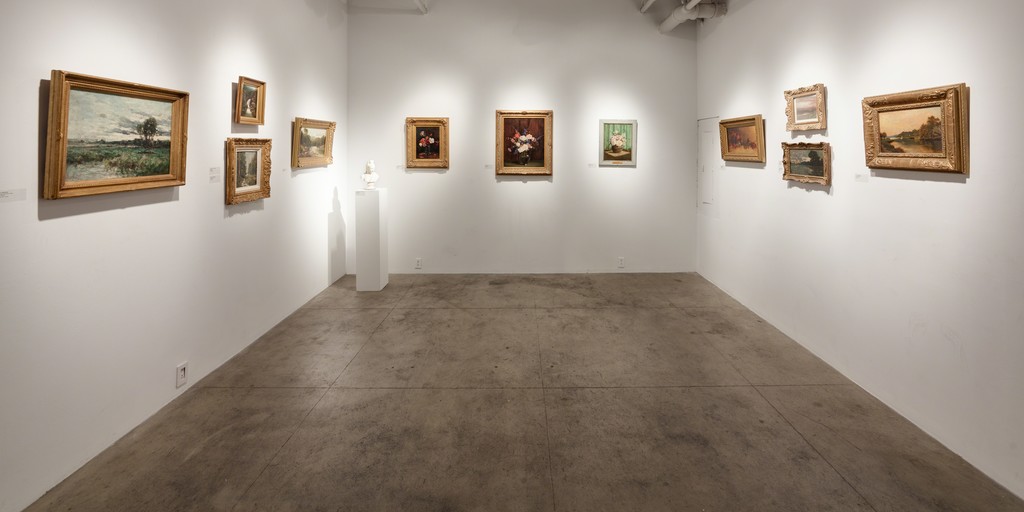 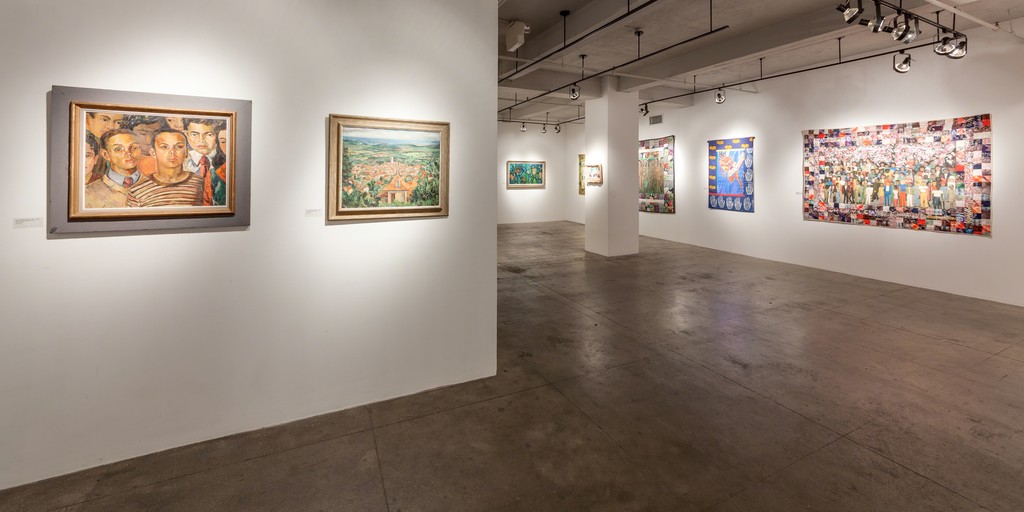 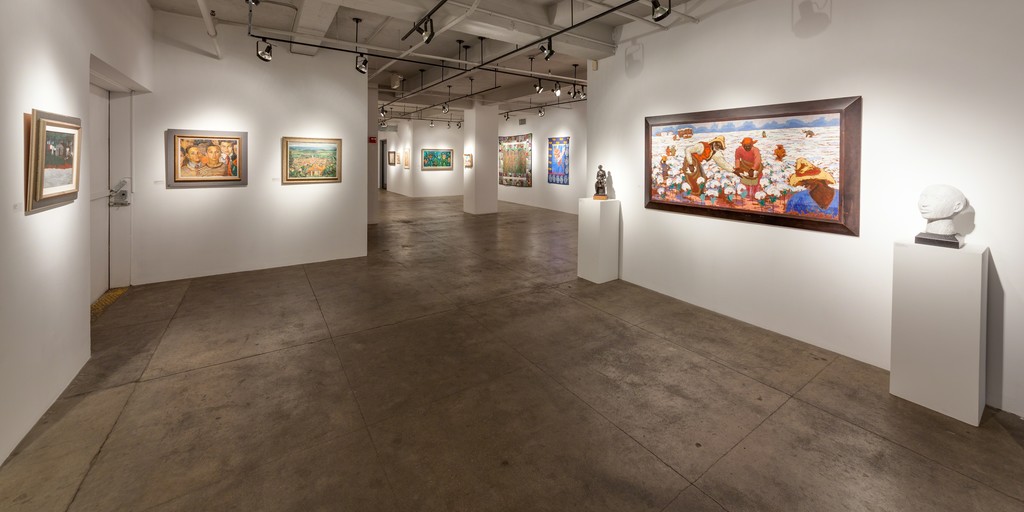 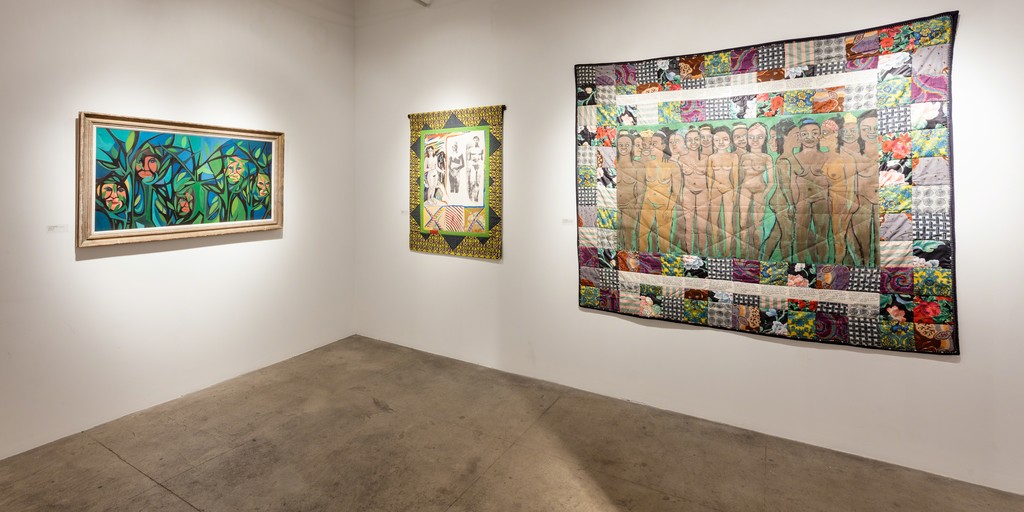 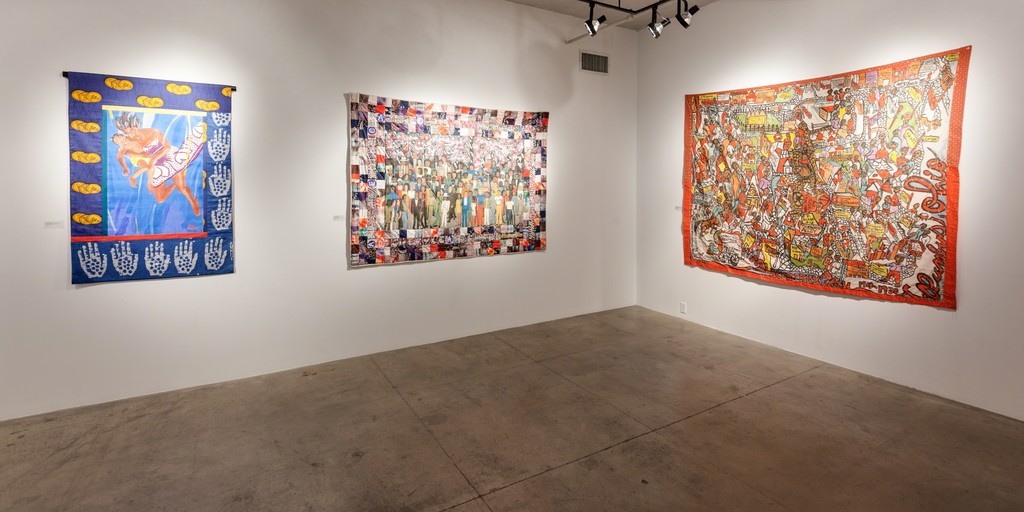 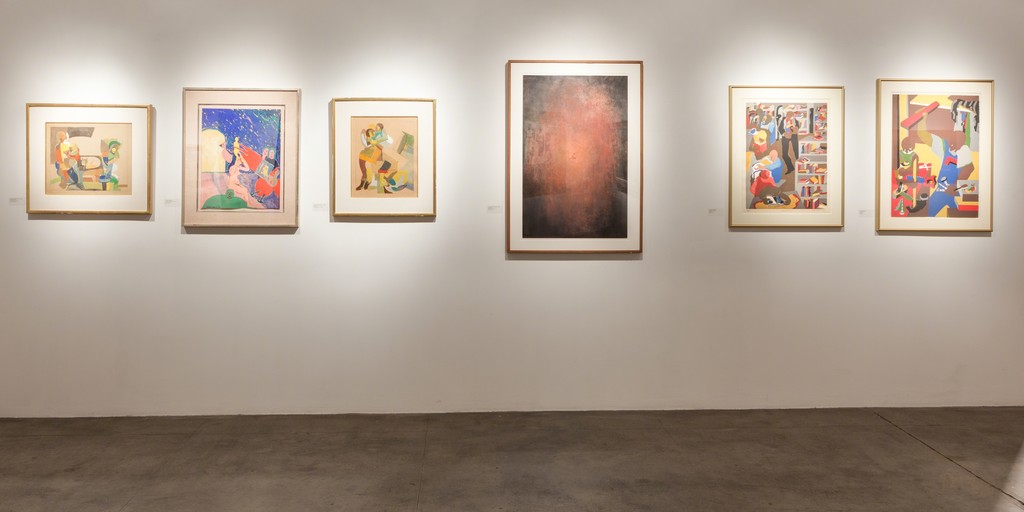 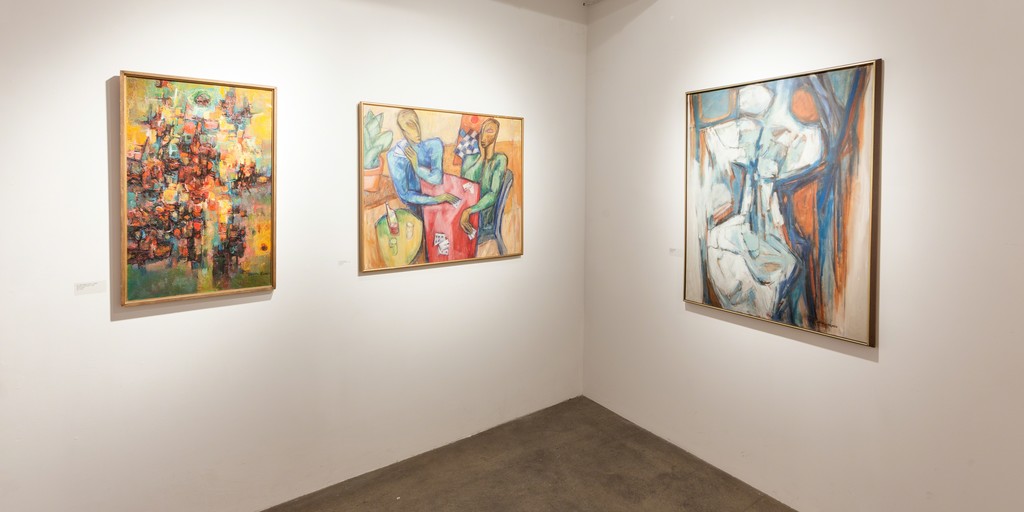 ACA Galleries is pleased to announce its upcoming exhibition that celebrates the range of styles and content in paintings, drawings and sculptures by African American artists from the 19th century to the present.

ACA Galleries' tradition of showcasing work by African American artists goes back to its founding in 1932. Numerous exhibitions of work by Charles White were presented since his first solo show at ACA in 1946. On view will be a rare oil from 1946, Mater Delorosa, that was featured in White's first ACA show.

Highlights of the exhibition include a selection of paintings by Edward Mitchell Bannister (1828-1901), a Canadian-American Tonalist painter primarily known for his landscapes.

Robert Scott Duncanson (1821-1872), associated with the Hudson River School, was self-taught. His inherent ability and meticulous technique caught the attention of wealthy patrons who commissioned the artist to create murals and portraits, elevating his standing and respect in the community. By the 1860s the American press proclaimed him the "best landscape painter in the West," while London newspapers hailed him as the equal of his British contemporaries.