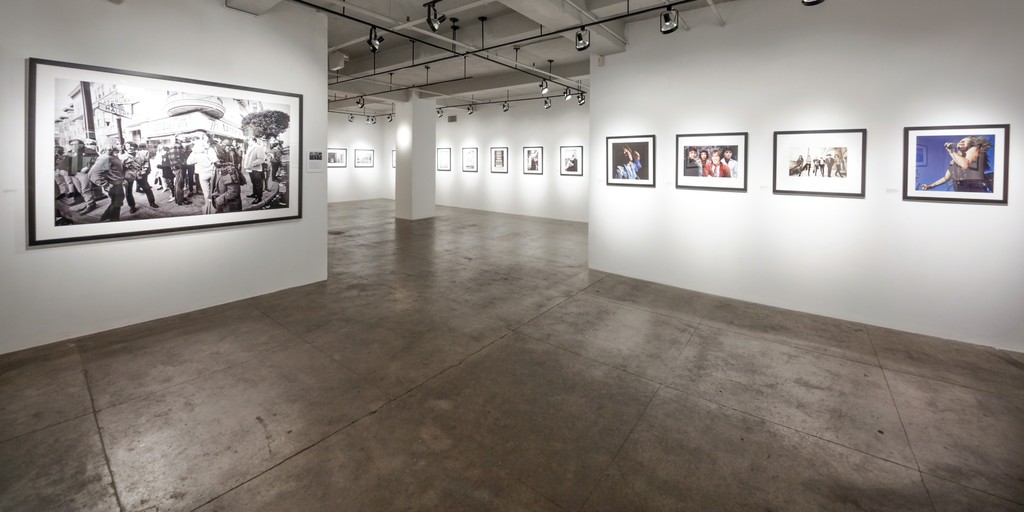 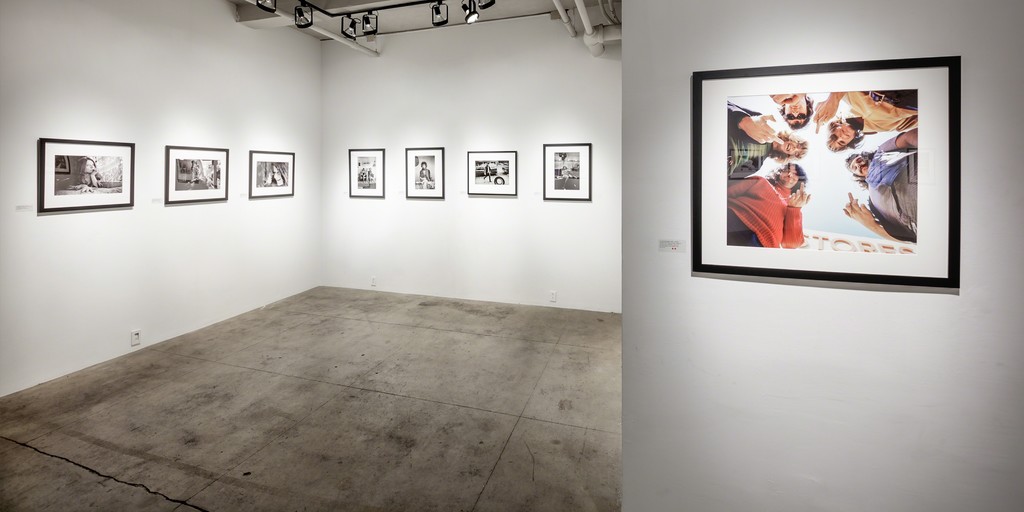 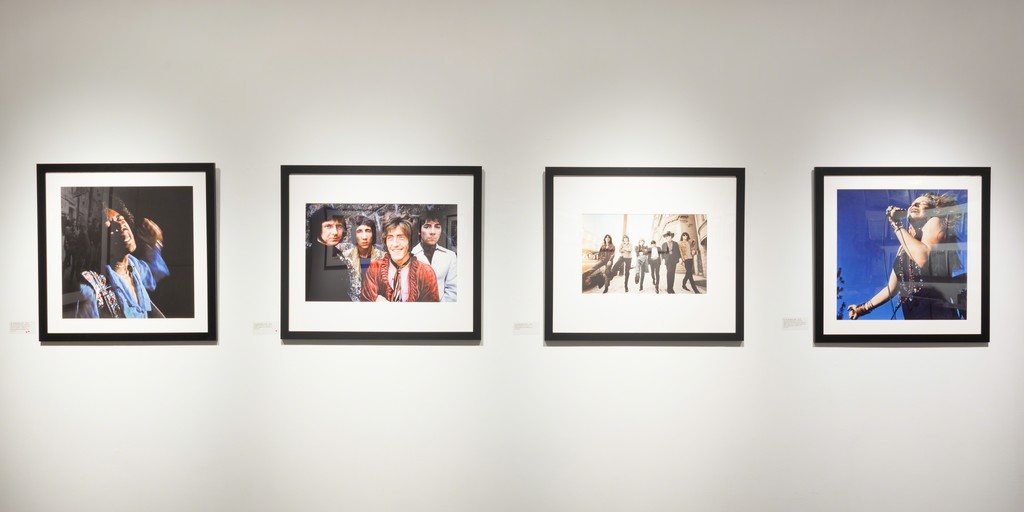 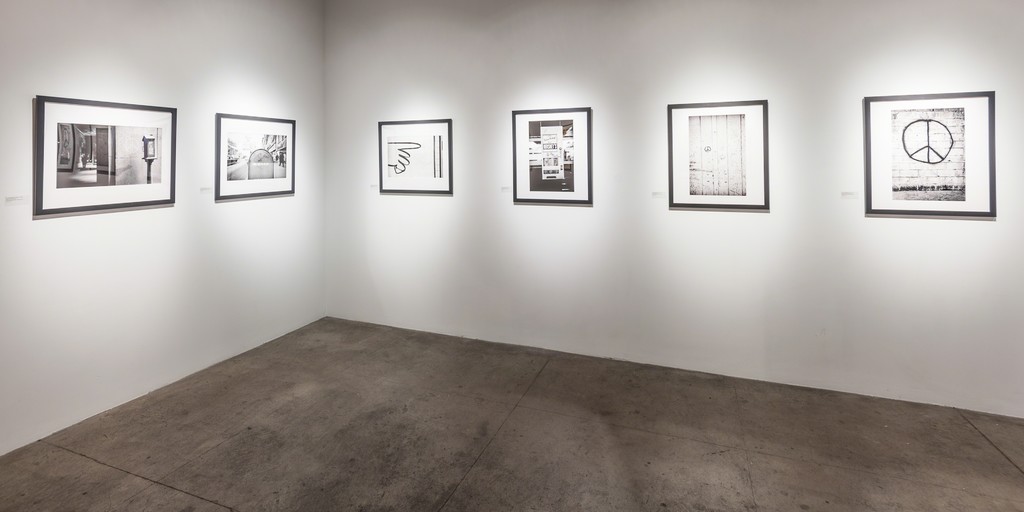 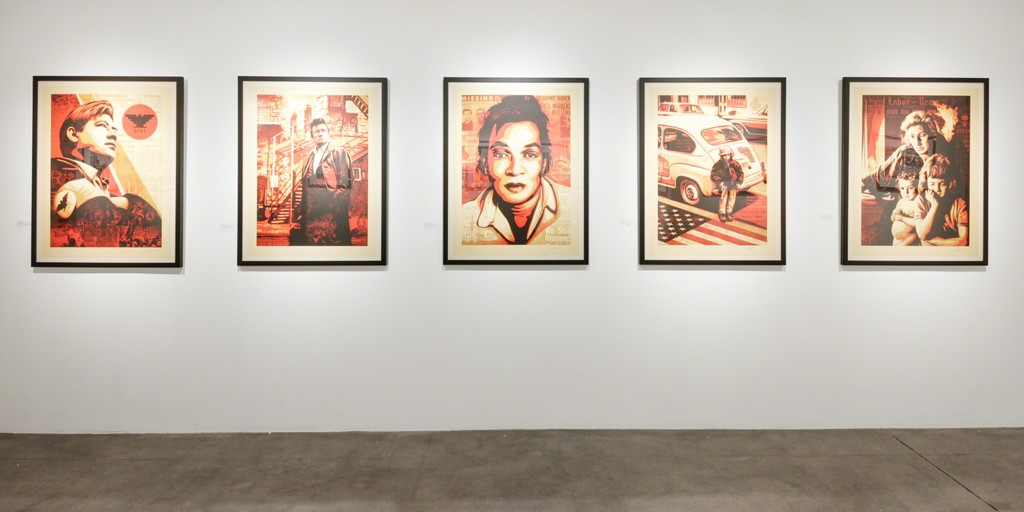 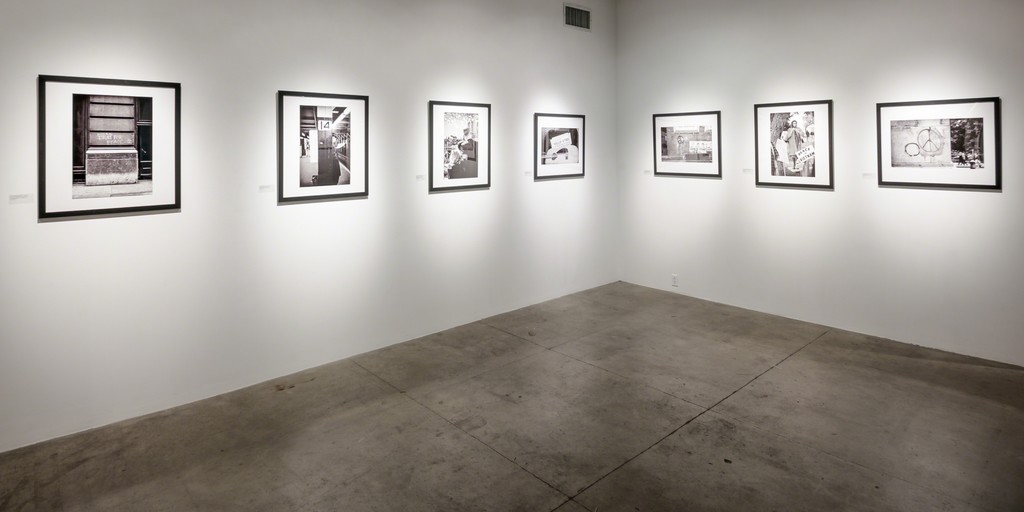 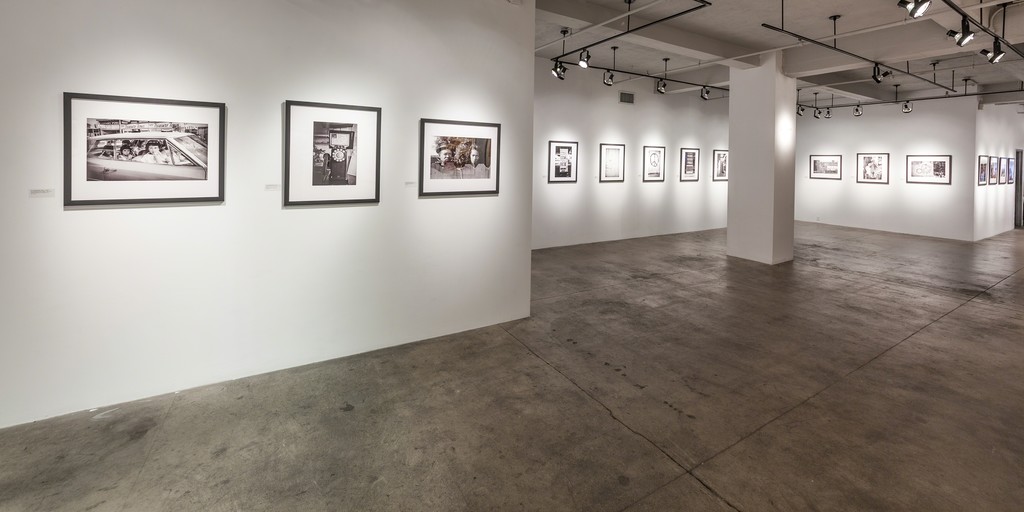 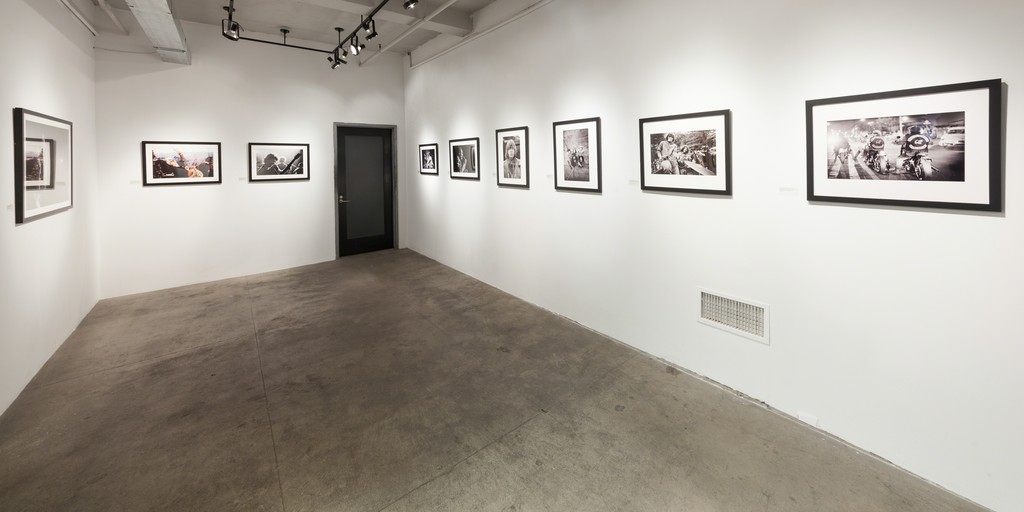 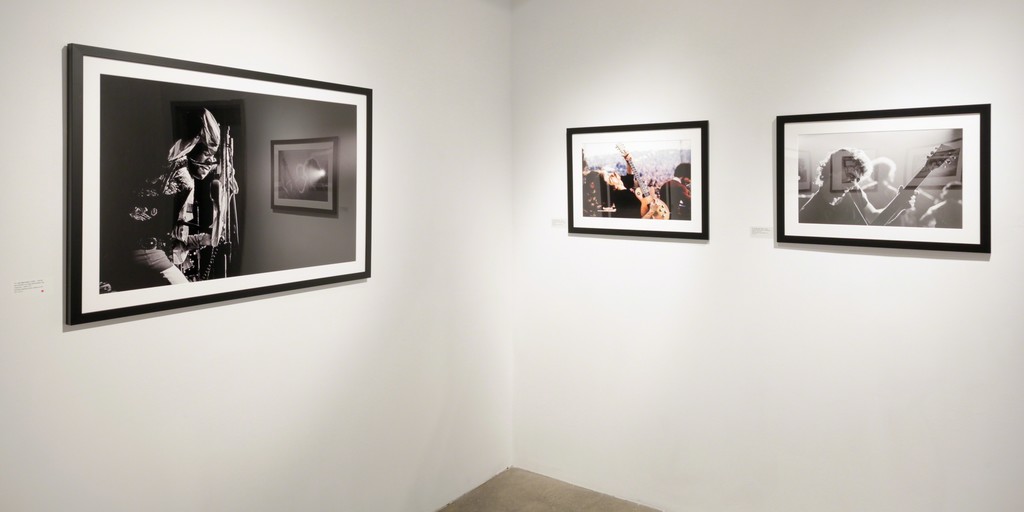 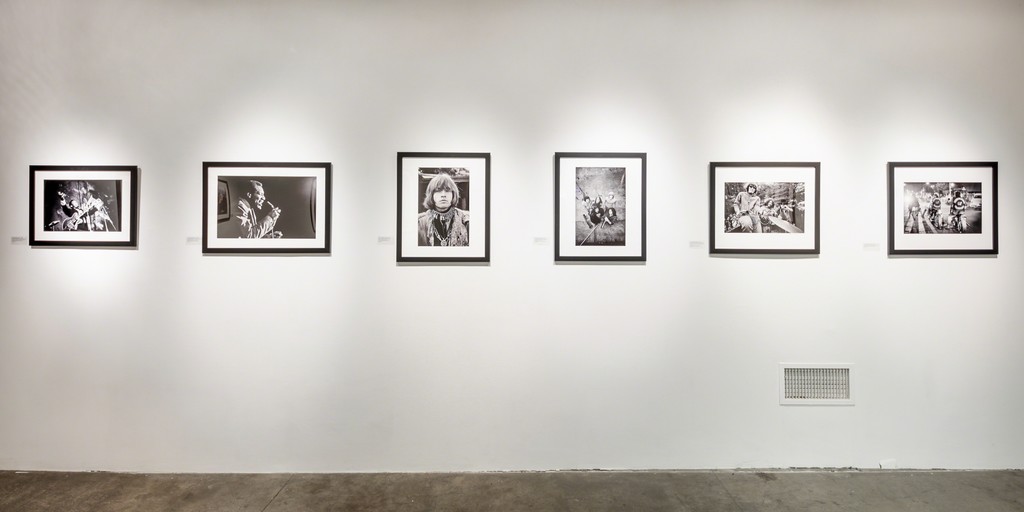 Born in Chicago and raised in San Francisco, Jim Marshall captured some of the most important cultural and social events of the 1960s and 70s. Marshall saw himself as an anthropologist and a journalist, visually recording the changing times and the explosion of creativity and celebrity in the 1960s. He helped to define our cultural understanding of the resistance and turmoil during the Summer of Love, the hippie movement and the birth of psychedelic Rock “N” Roll. His iconic portraits of superstars Janis Joplin, Jimi Hendrix, the Grateful Dead, Jefferson Airplane, Otis Redding, Johnny Cash, Neil Young and others are legendary. Marshall holds the distinction of being the only photographer ever honored by the Grammys with a Trustees Award for his life’s work.

This exhibition celebrates the publication of Jim Marshall: Peace (Foreword by Shepard Fairey; Text by Peter Doggett and Afterword by Joan Baez). The book includes previously unseen “peace” photographs, taken mainly between 1961 and 1968. Photographing across America, Marshall charted the life of a symbol, documenting how the peace sign went from holding a specific anti-nuclear meaning to serving as a broad, internationally recognized symbol for peace. Marshall captured street graffiti in the New York subway, buttons pinned to hippies and students, and West Coast peace rallies held by a generation who believed they could make a difference.

The exhibition also includes images taken during the Summer of Love in San Francisco as well as American Civics, a suite of prints by Shepard Fairey re-interpreting 5 of Marshall's iconic photos of Johnny Cash, Cesar Chavez, and Fannie Lee Chaney. The series depicts the humanity behind some of the country’s enduring social issues: Voting Rights, Mass Incarceration, Worker’s Rights, Gun Culture and Two Americas. www.americancivics.com