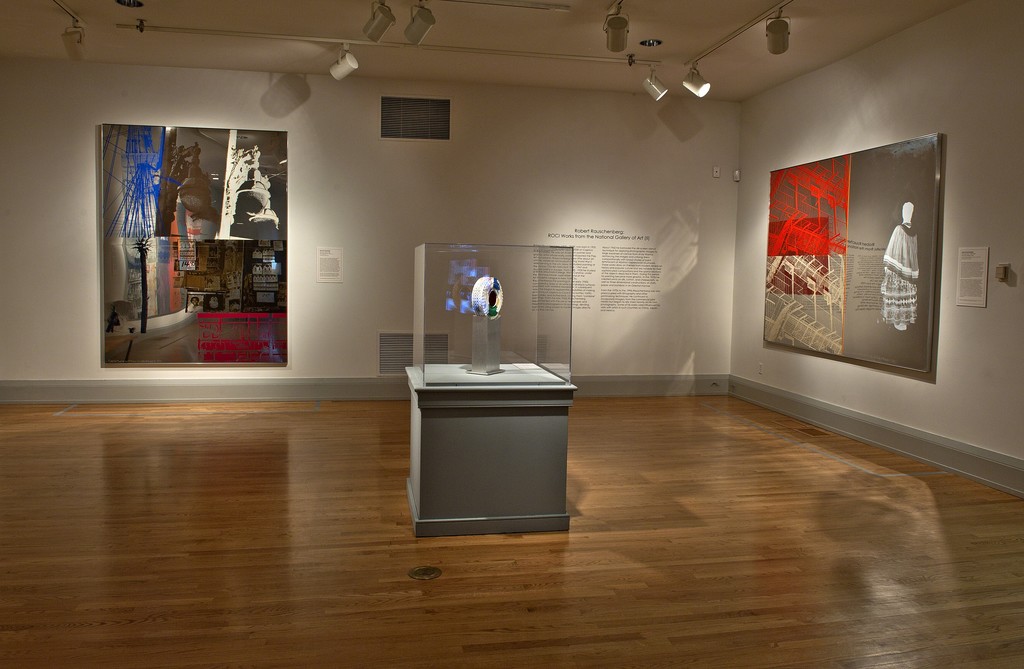 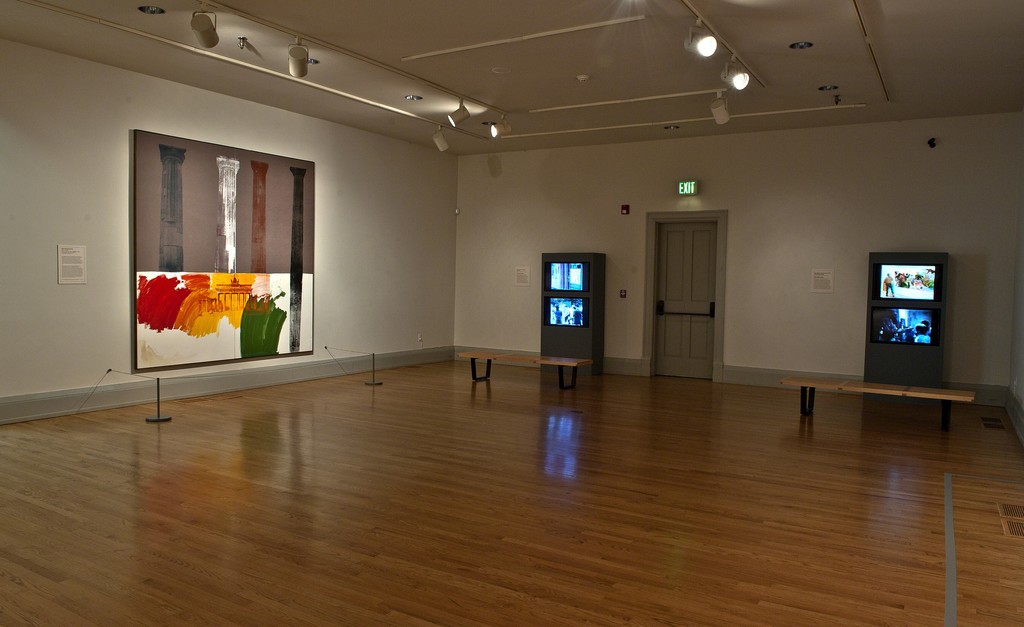 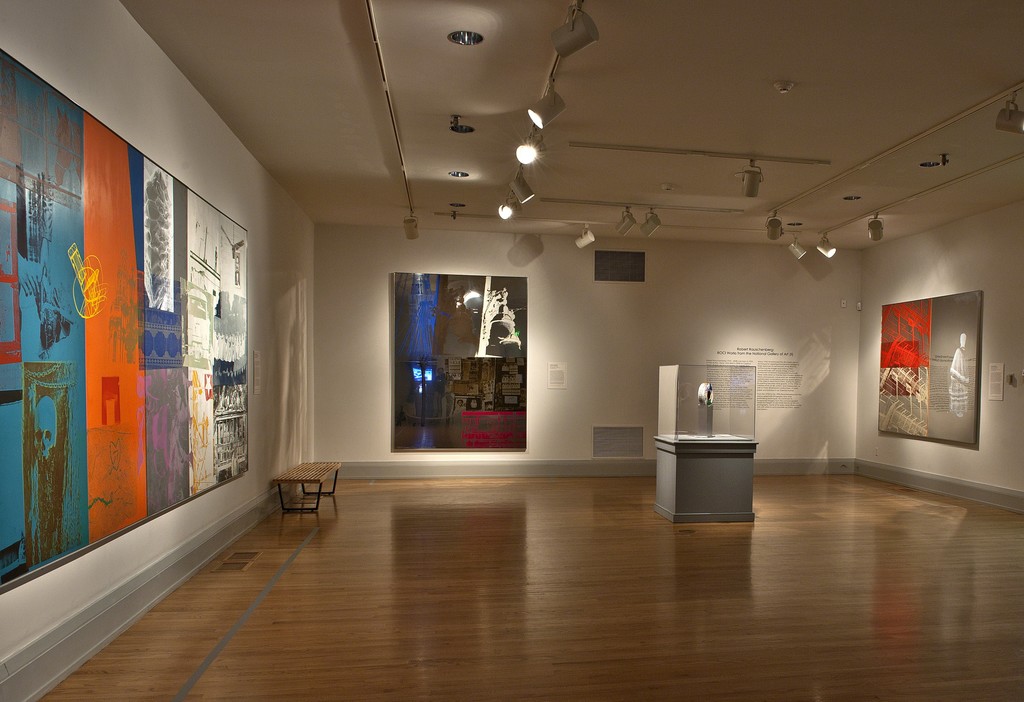 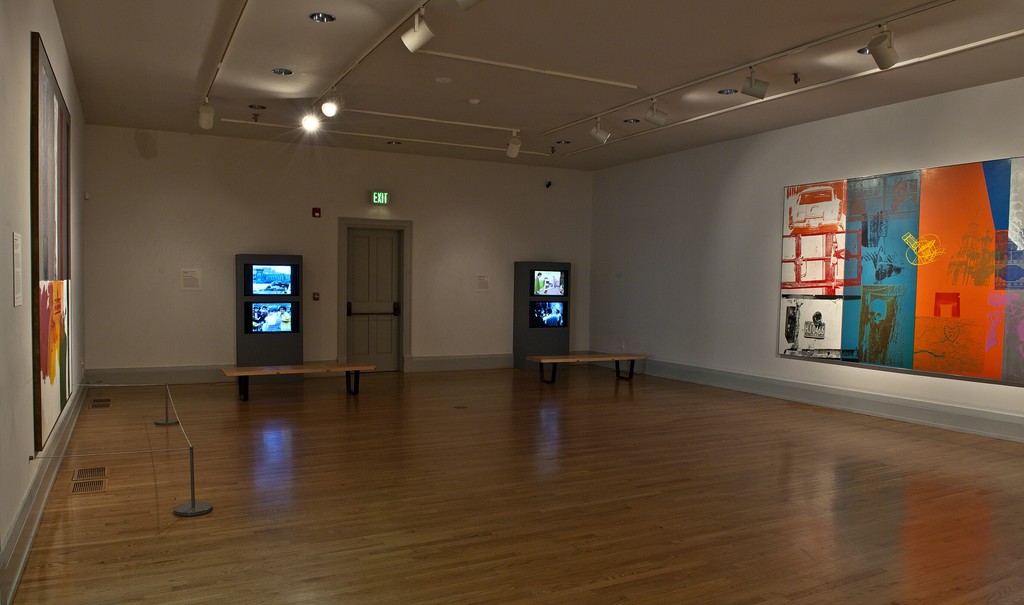 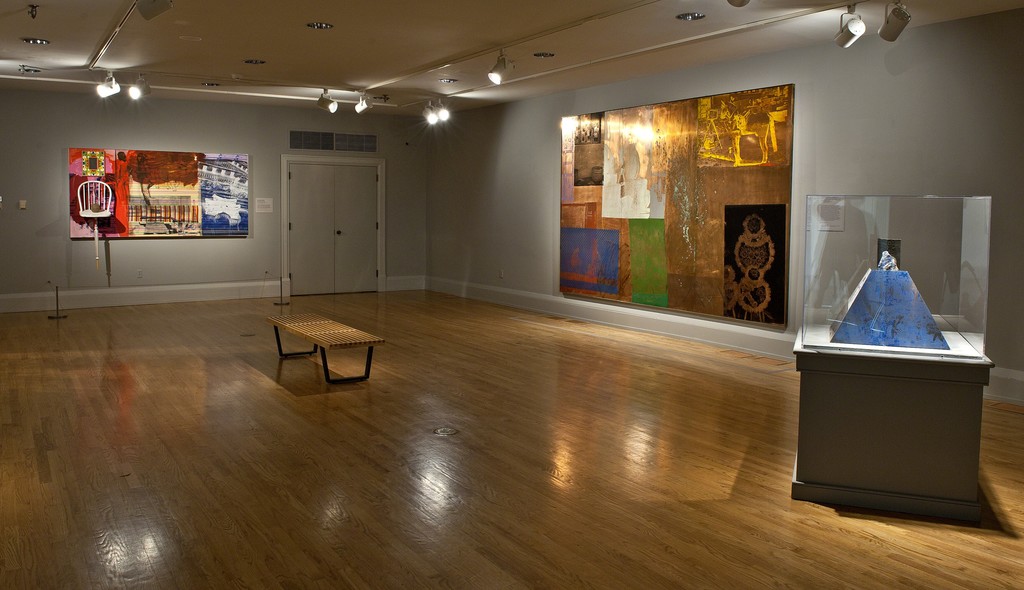 Rauschenberg’s belief in the power of art as a catalyst for positive social change culminated between 1984 and 1991 with his Rauschenberg Overseas Culture Interchange (ROCI). ROCI (pronounced “Rocky,” the name of the artist’s pet turtle) was a tangible expression of Rauschenberg’s long-term commitment to human rights and to the freedom of artistic expression. Funded almost entirely by the artist, the project traveled to countries around the world, often to those where artistic experimentation had been suppressed, with the purpose of sparking a dialogue and achieving a mutual understanding through the creative process. Between 1985 and 1990, ROCI was realized in ten countries: Mexico, Chile, Venezuela, China, Tibet, Japan, Cuba, the Union of Soviet Socialist Republics (USSR), Malaysia, and Germany, with a final exhibition held in 1991 at the National Gallery of Art, Washington, D.C. The artist donated an example of a ROCI work from each of the countries he visited to the National Gallery; several of these works are included in the Academy Art Museum’s exhibition.

During a visit to Tobago in 1984, Rauschenberg wrote a statement regarding the purpose of the soon-to-be-announced ROCI project. He saw it as a way of “taking, making, and exchanging art and facts around the world.” He continued: "I feel strong in my beliefs, based on my varied and widely traveled collaborations, that a one-to-one contact through art contains potent peaceful powers and is the most non-elitist way to share exotic and common information, seducing us into creative mutual understandings for the benefit of all."

ROCI was announced at the United Nations in New York in December 1984. Rauschenberg created more than 125 paintings, sculptures, and editioned objects in connection with the project.