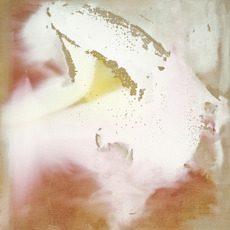 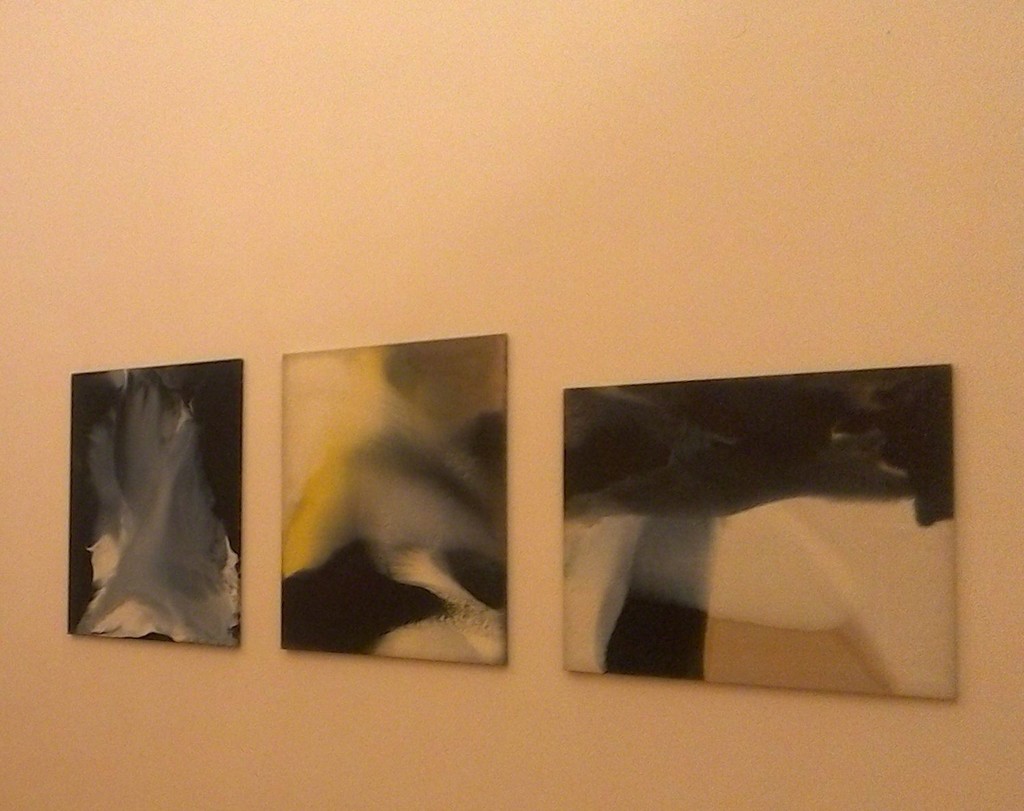 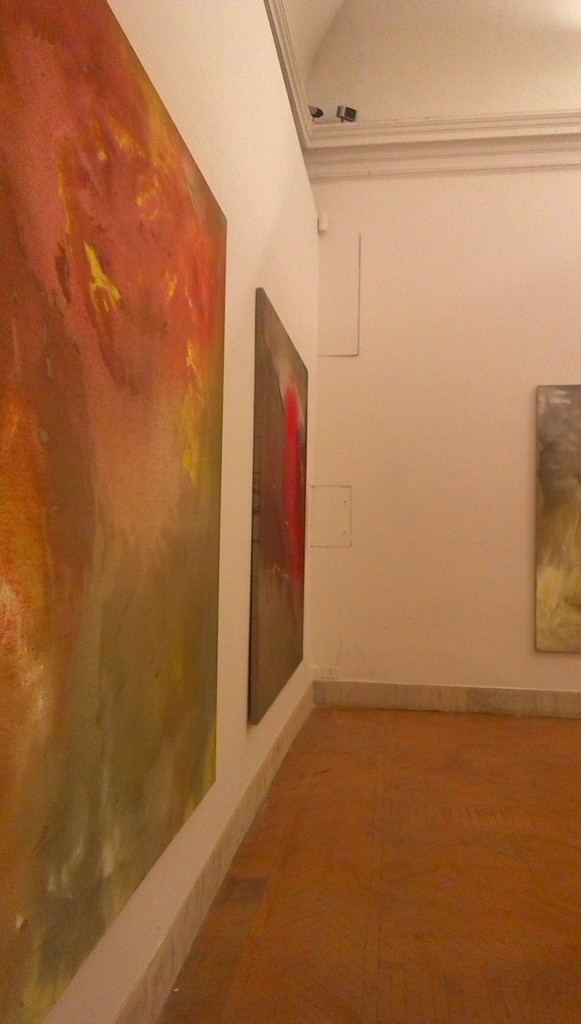 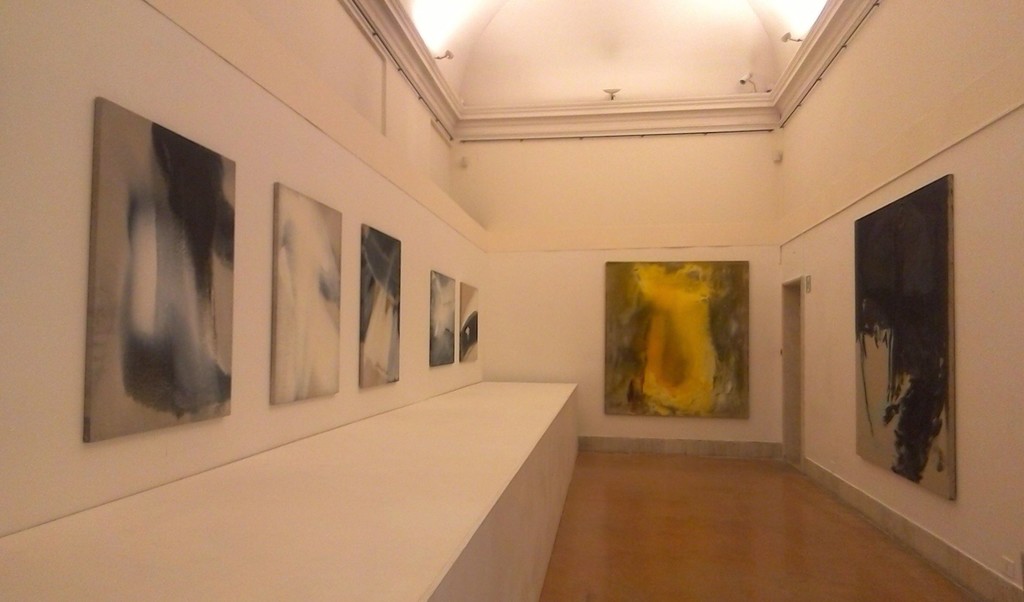 Vasco Bendini, one of the greatest Italian artists of the second half of the twentieth century, is commemorated by an exhibition - staged in the exhibition spaces of the ground floor in the historical site of the Accademia Nazionale di San Luca, which the exhibition has promoted and ordered in collaboration with the Bendini Archive of Rome - that retraces his latest work, a year after his death, through approximately 40 large pieces.

A work that, on the one hand, bears witness to Bendini's faithfulness to the themes of the sign and the light, on which he founded his painting at the beginning of the fifties - when all the most attentive critics, including Arcangeli, Calvesi, Emiliani, Barilli, Tassi and Argan, could perceive his "candid, lonely primogeniture" in a story that was moving beyond the informal art of the Po valley, towards a more abstract art. On the other hand, though he remained faithful to his fundamental vocation, towards the end of his career Bendini was more involved in his research, discovering a light that became increasingly more immediate, pacey, and dramatic.

The exhibition gives an account of his latest work, never exhibited before so extensively, after receiving a positive response from the public and critics in New York, at the RH Contemporary Art Gallery, in one of its very recent openings.

Vasco Bendini was born in Bologna on 27th February 1922. His first workshop took place between intense philosophical readings and the apprenticeship at the Fine Arts Academy, where he studied with Virgilio Guidi and Giorgio Morandi. After his debut at the Bergamini in Milan in 1949, he exhibited in several personal and group exhibitions, starting from the one at the Tower of Florence in 1953, with an introduction by Francesco Arcangeli. He was therefore present - among other things - at the Biennale in 1956, the Roman Quadrennial in 1959, the Biennale of Sao Paulo in Brazil in 1961 and the Biennale of Tokyo in 1962. Wherever he went, he exhibited works that had an informal scope, though tinged with a propensity to a more decisive abstract art. A new research began just after the half of the seventh decade, the forerunner of certain formal inflections that would be of poor art. He introduced his new approach in 1966 at a personal exhibition at the Attico of Rome, presented by Giulio Carlo Argan, and another personal exhibition, in 1967, at the Studio Bentivoglio of Bologna, presented by Arcangeli. He participated also, with personal rooms, at the Venice Biennale in 1964 and 1972. In 1973, he moved to Rome, where he stayed for a long time, and where he returned to live in 2012, after a working interval spent in Parma. From the seventies onwards he had numerous, important exhibitions and anthologies, as well as in many Italian and foreign galleries, in public institutions and museums such as the CSAC of Parma, the Italian Cultural Institute in Cologne, the Museum of Modern Art in Saarbruecken and the Museum of Modern Art in Saarlouis, the Municipal Gallery of Modern Art in Bologna, the Cultural Union Franco Antonicelli of Turin, the Casa del Mantegna in Mantua, the Municipal Gallery of Modern Art in Spoleto, the PAC in Milan, the Municipal Art Gallery and the Museum of the City of Ravenna, the Civic Gallery of Modena, Palazzo Forti in Verona, the Civic Gallery of Contemporary Art in Trento, the Loggetta Lombardesca of Ravenna, the Municipal Building of Salò, the Laboratory Museum of Contemporary Art of La Sapienza University in Rome, the Farnese Theatre in Parma, Palazzo Sarcinelli in Conegliano, the Masnago Castle in Varese, The Civic Gallery of Contemporary Art of Lissone, the Bocchi Museum of Parma, the Palazzo de' Mayo Museum of Chieti, the Macro of Rome. He died in Rome on 31st January 2015.