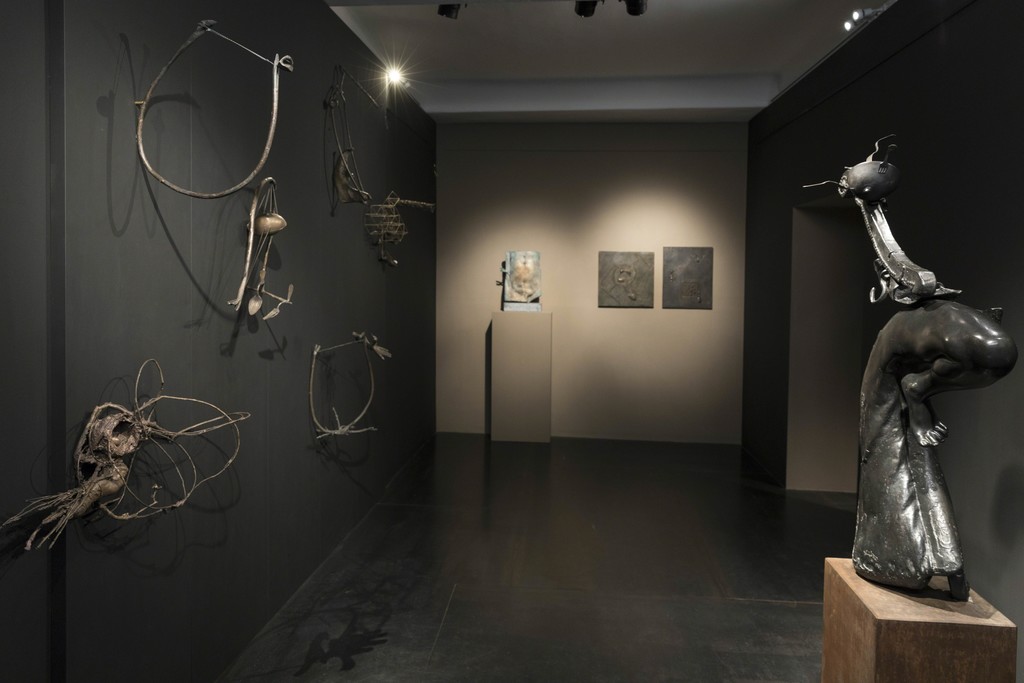 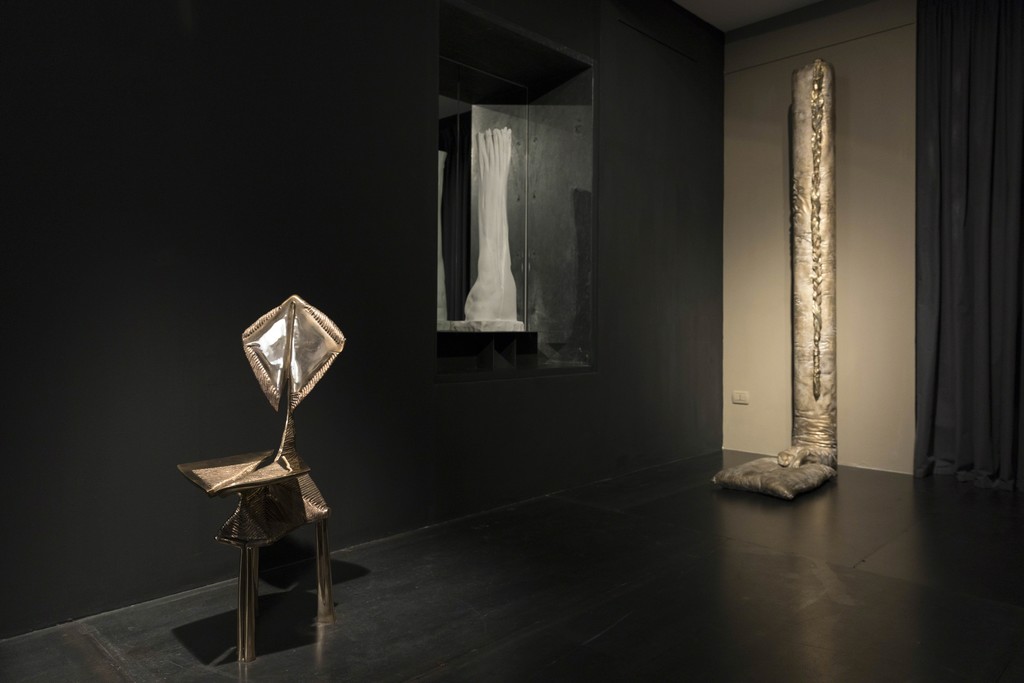 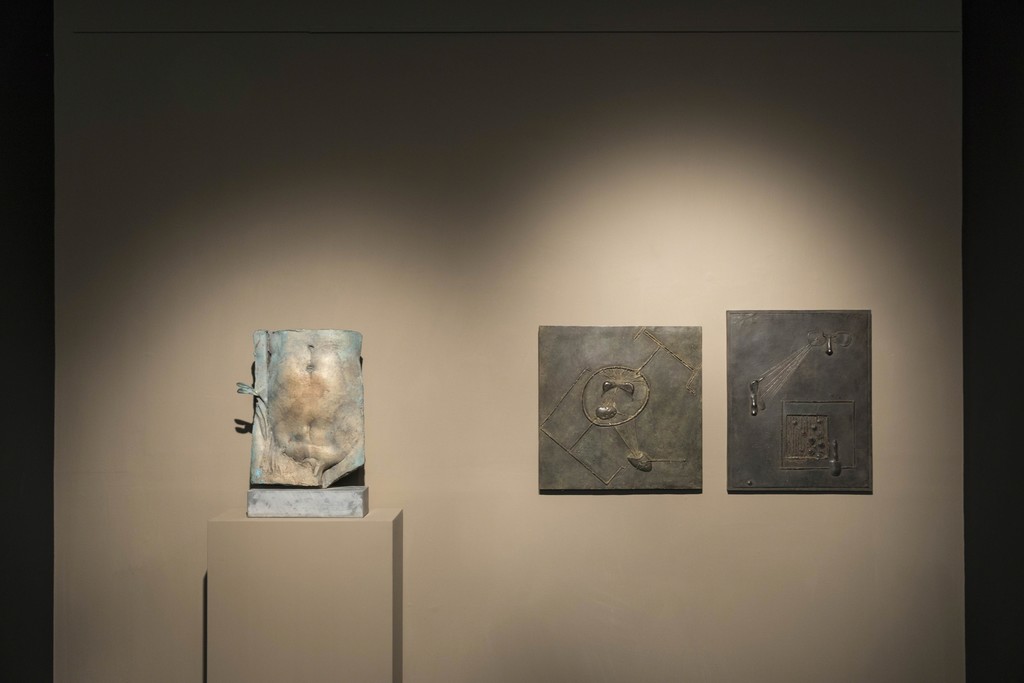 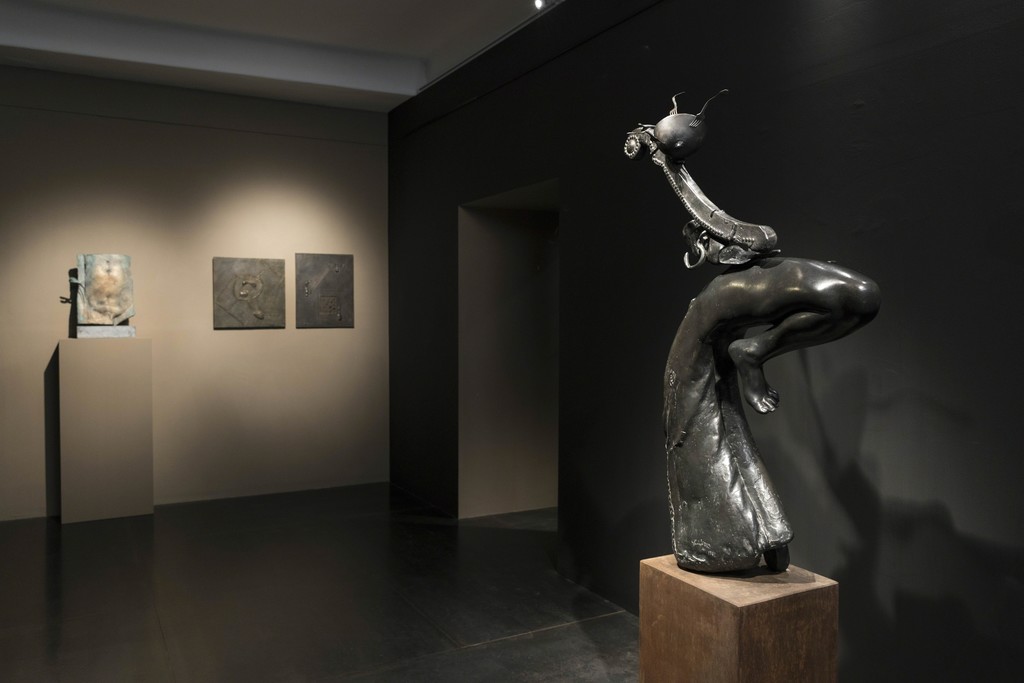 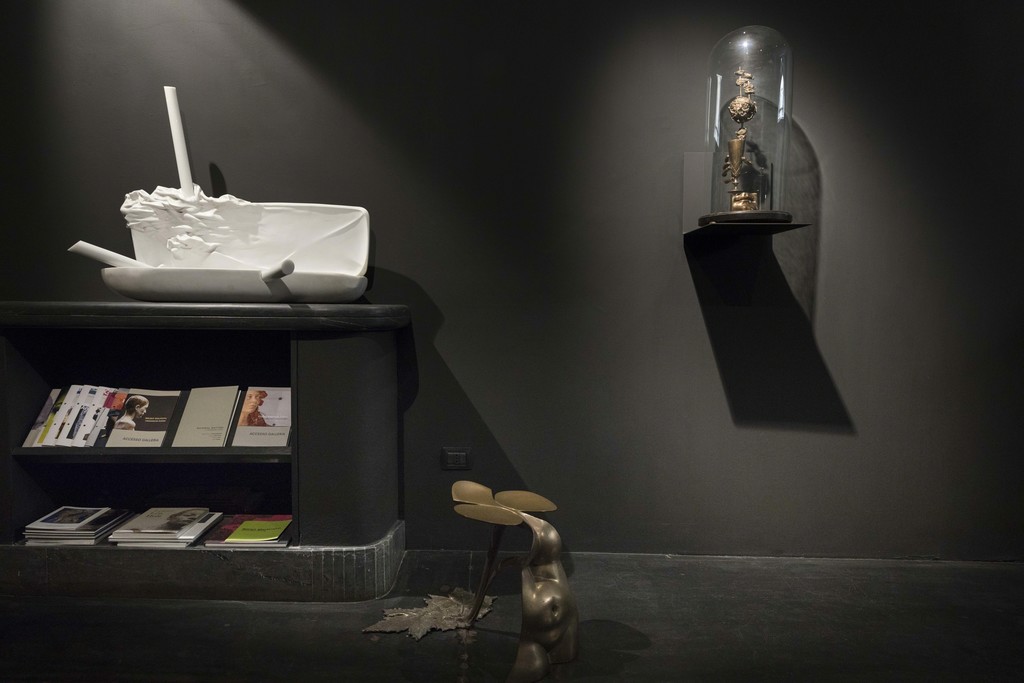 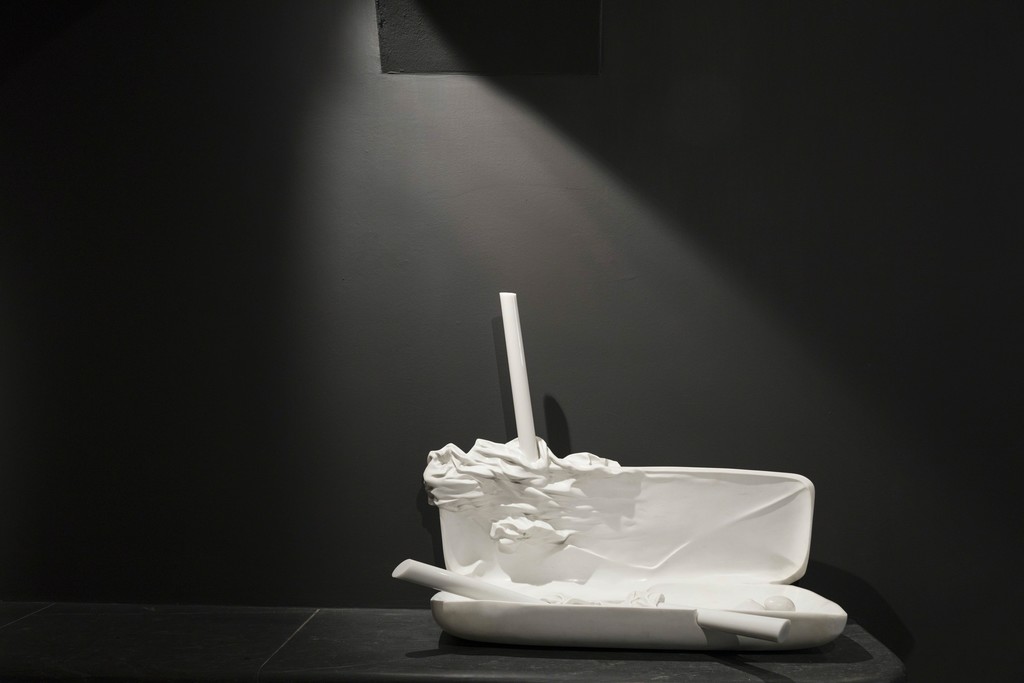 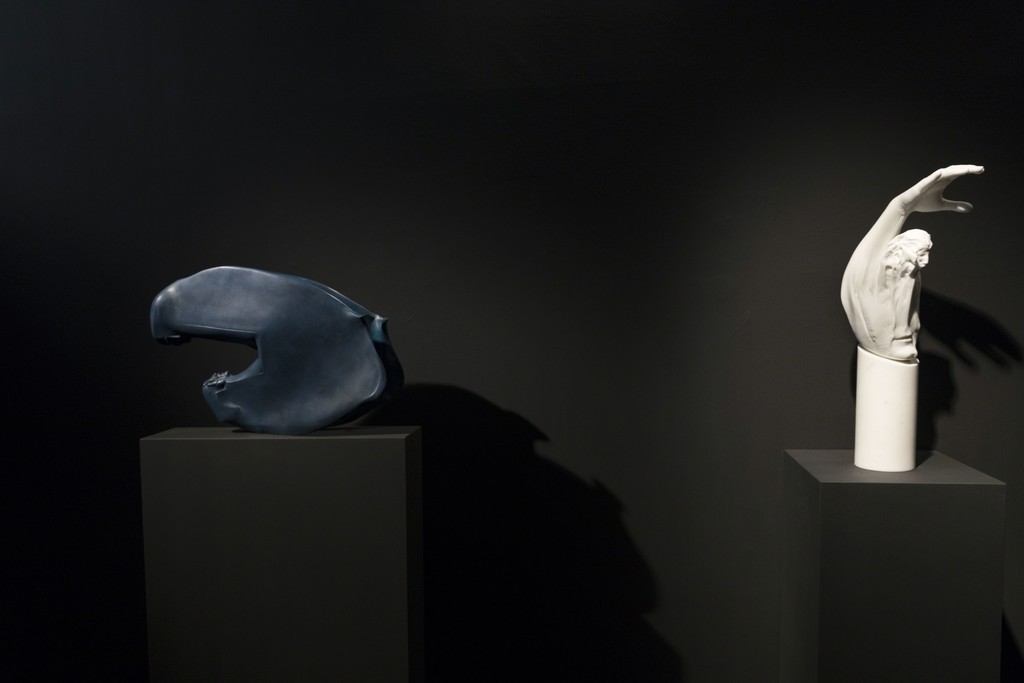 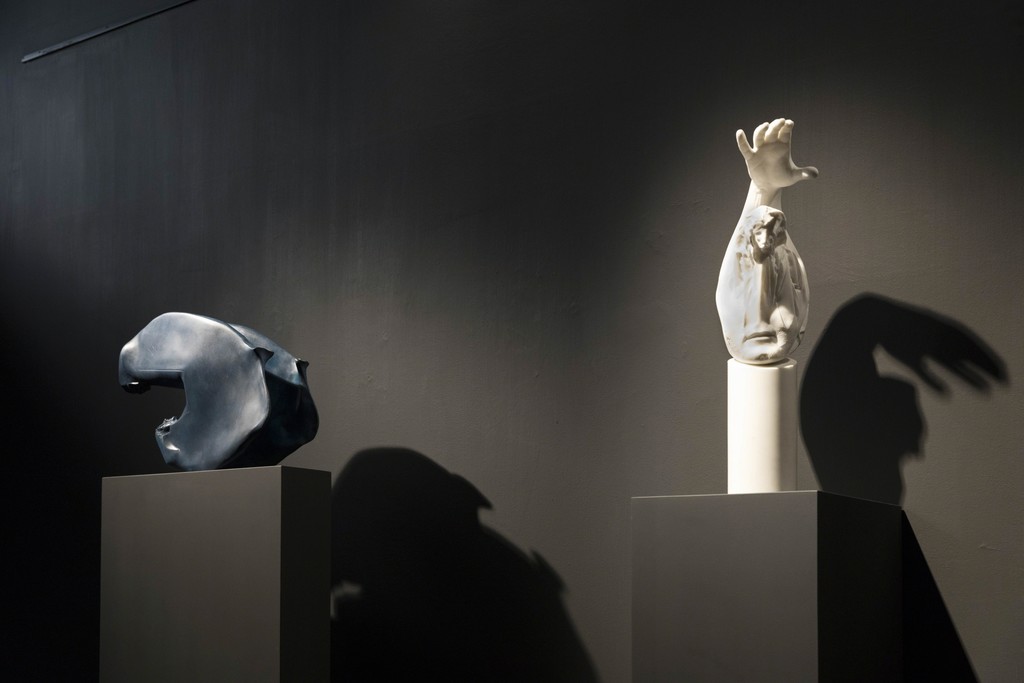 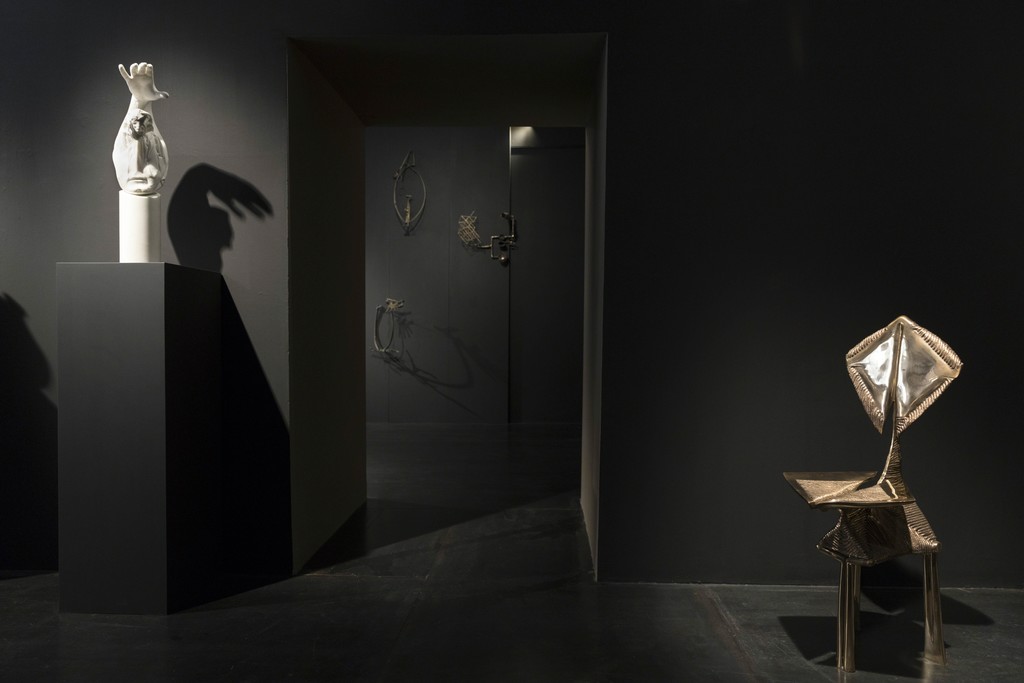 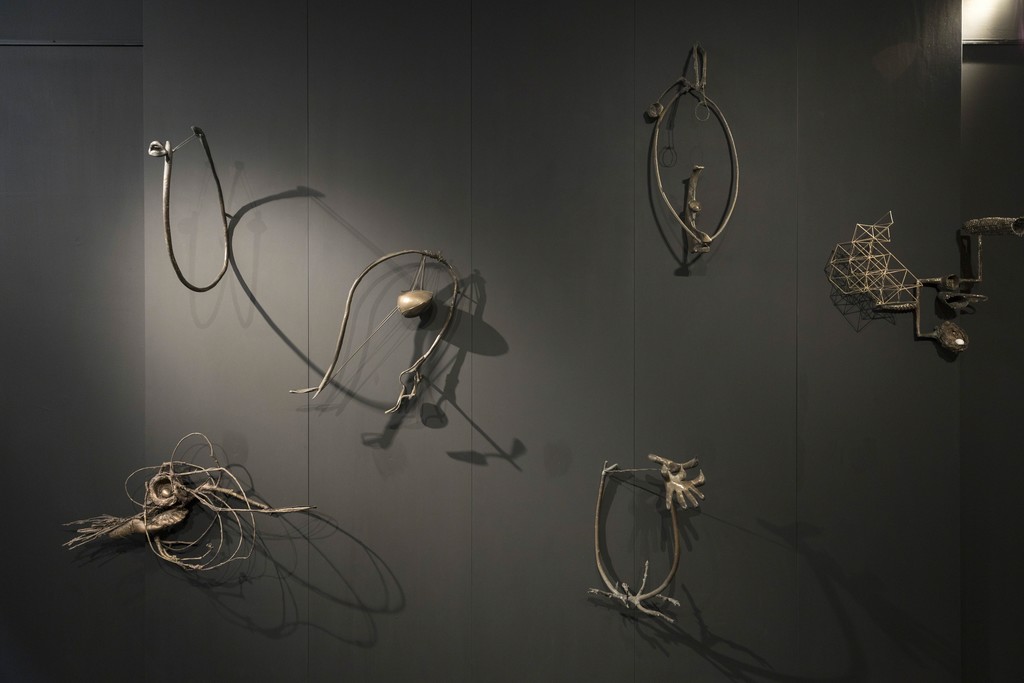 Having exhibited nationally and internationally for more than 60 years, the sculptures of Novello Finotti are easily recognizable. However, while visiting his studios and archives in Pietrasanta and Veneto, it became evident that many of Finotti’s works have either never been shown or have not been in an exhibition for several years. It is here that the curatorial element of Finotti - Svelato came into being: a show of Finotti’s sculptures concentrating on works which are largely unknown by an artist who is in fact very well known.

As Finotti himself explained, the show is about “many moments in my life…my story as a sculptor.”
The show does not intend to be a retrospective of the maestro but rather display, again in his own words, “the metamorphosis of my work.” To accomplish this goal, sculptures in the exhibition range in years from the early 1970s to new work completed this year for the show.

With a catalogue of numerous works spanning more than half a century, the concept of “uncovered” works had to be focused more tightly and a secondary curatorial theme was developed. The fifteen or so sculptures in this exhibition remain representative of Finotti’s style but with a slight emphasis on his recurring theme of surrealism. The surrealistic imagery includes birds, snakes, hands, breasts, eggs and vegetables all of which may at one point or another be appearing, disappearing or transforming in, as he says, “a phantasmal way.”

The sculptures exhibited will be in both marble and bronze. A range of sizes will be presented from large bronze pieces over 2 meters tall to small works less than 50 cm in height to various sizes in between these; some pieces will be mounted on the wall. To present an even lesser known element of Finotti’s career, bronze furniture such as chairs and stools will also be exhibited.