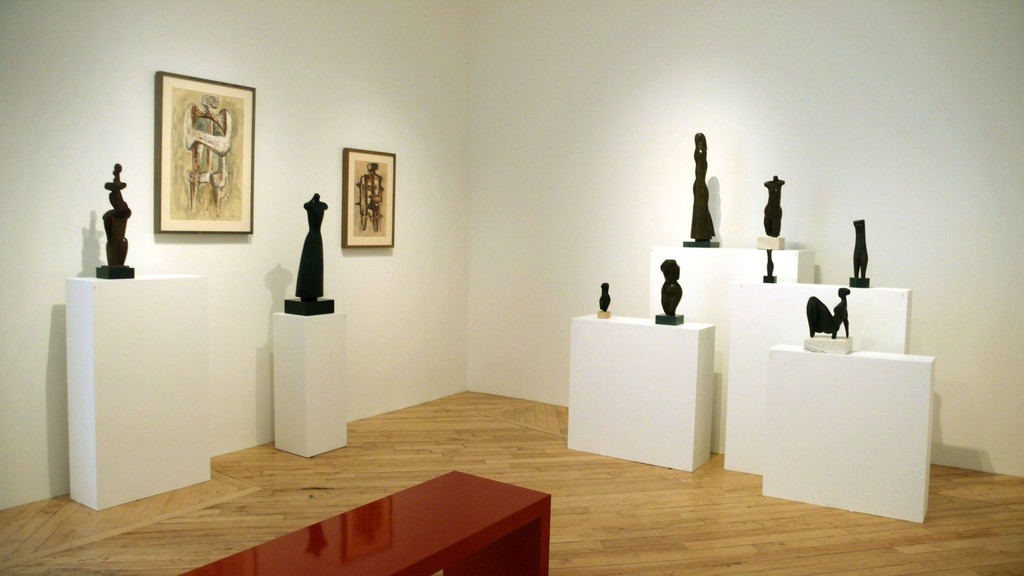 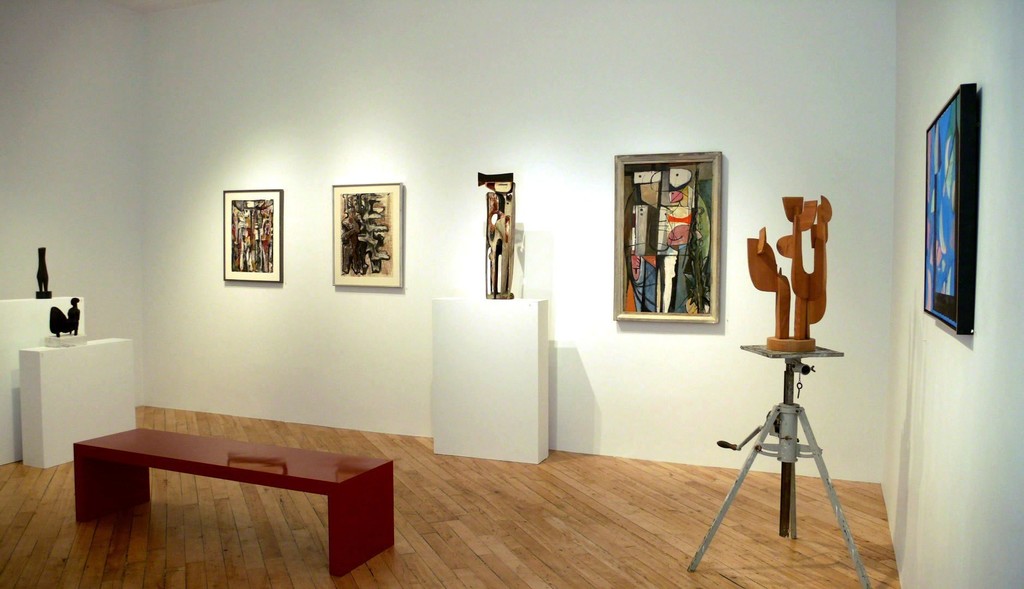 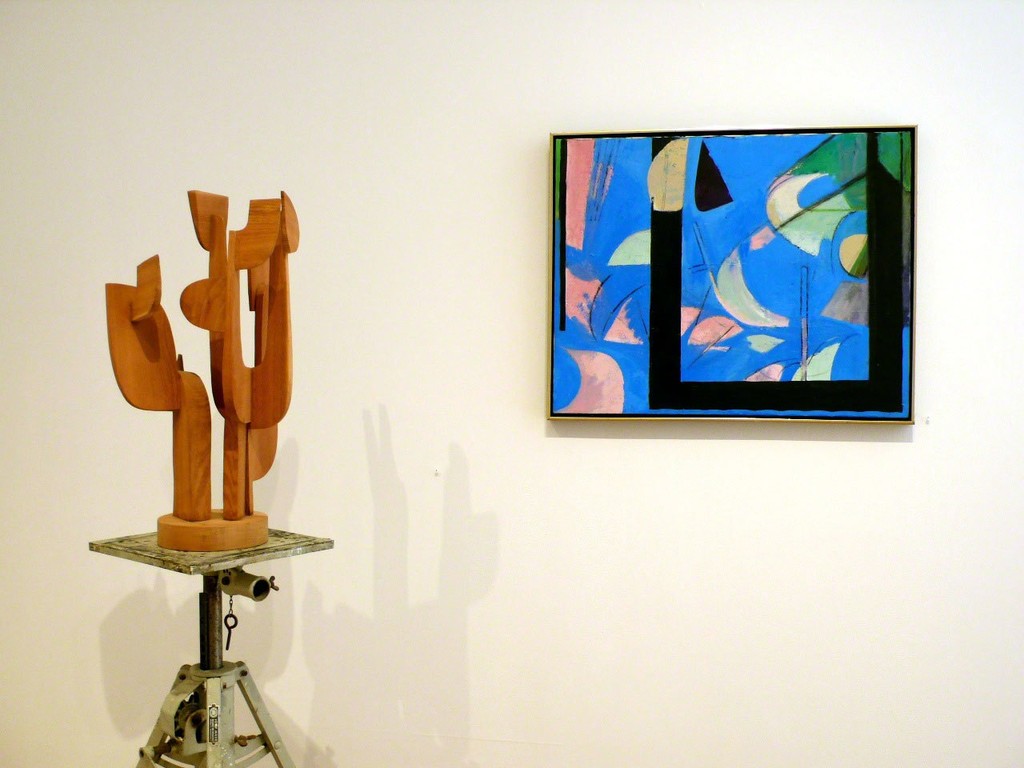 ACME Fine Art’s premier show of the Fall 2015 gallery season will be an exhibition of painting, works on paper, and sculpture by noted twentieth-century artist and teacher Gilbert Franklin. The exhibition is titled GILBERT FRANKLIN: DIMENSIONS, and it will feature important works—two and three dimensional pieces—from all phases of the artist’s six decade long career. The exhibition will open on Friday 18 September and run through Saturday 31 October 2015. A reception from 5:00 to 8:00 p.m. on Friday 2 October will be held in conjunction with SoWa First Friday festivities.

Franklin was born in England, but grew up in Attleboro, Massachusetts before going on to study painting with John Frazier at the Hawthorne School in Provincetown, MA. By 1941, he received his B.F.A from the Rhode Island School of Design where he taught from 1942-1984. As a sculptor, Franklin worked in granite, marble, wood, and bronze. He was a master of bronze casting and his sculptures ranged from the figurative to the non-representational. As a Fellow of the American Academy in Rome, Franklin connected to the classical traditions of Roman and Greek sculpture; however, the majority of his sculptures tended to convey a modernist aesthetic in their rough surfaces, boldly sliced interacting forms, and sharp edges.

Franklin was the recipient of numerous awards—namely, the Prix de Rome in Sculpture, the Grand Prize at Boston’s Fine Arts Festival, and the Providence Art Club Medal for Excellence in the Arts. He was also an elected member of the National Academy, a Fellow at the American Academy in Rome, and The Ella Jackson Chair at the Truro Center for the Arts at Castle Hill. Franklin’s work is represented in the collections of the Museum of Fine Arts in Boston, The Rhode Island School of Design Museum in Providence, The National Academy Museum in New York, and The Corcoran Gallery and the Smithsonian Institution in Washington, D.C. as well as many others.

ACME Fine Art’s exhibition GILBERT FRANKLIN: DIMENSIONS will be on view in the galleries at 450 Harrison Avenue in Boston and on the gallery website from 18 September to 31 October 2015. Exhibition catalogues will be available through the gallery or at blurb.com.
Please contact the gallery at www.acmefineart.com with inquiries about the exhibition or the artist.