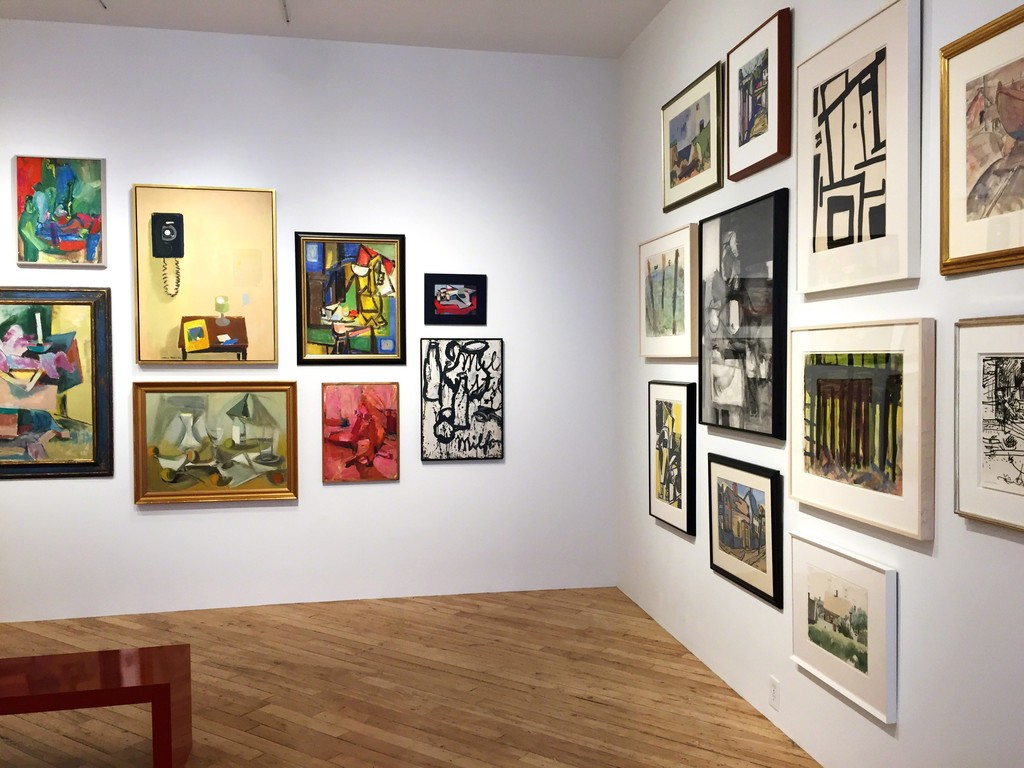 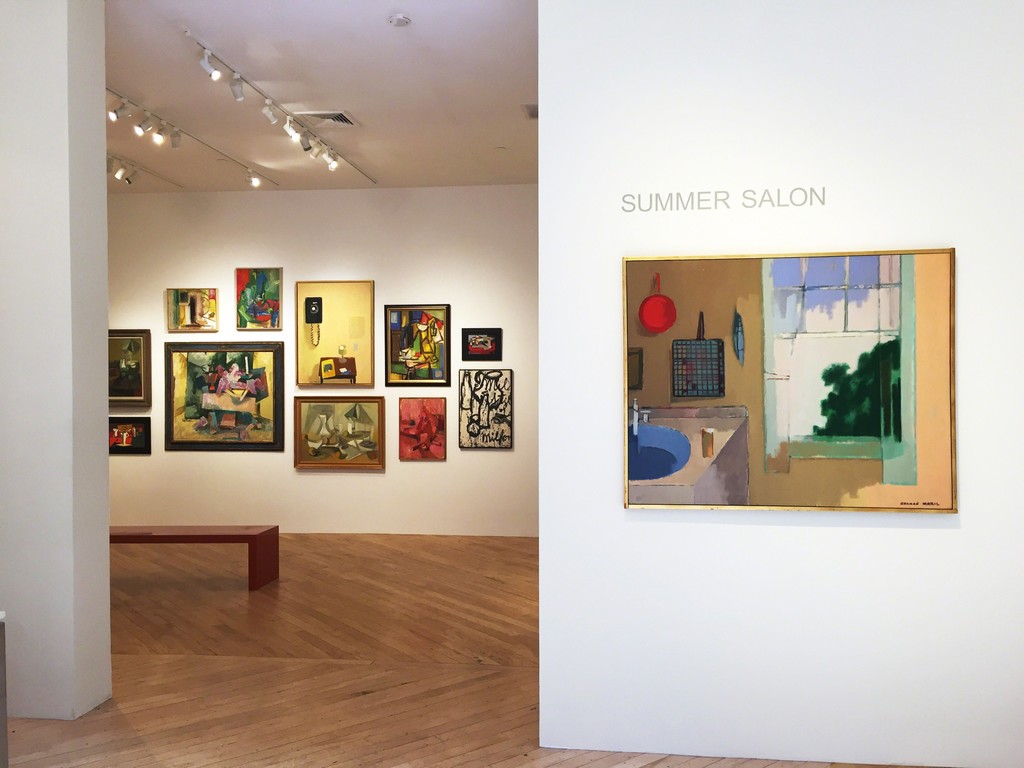 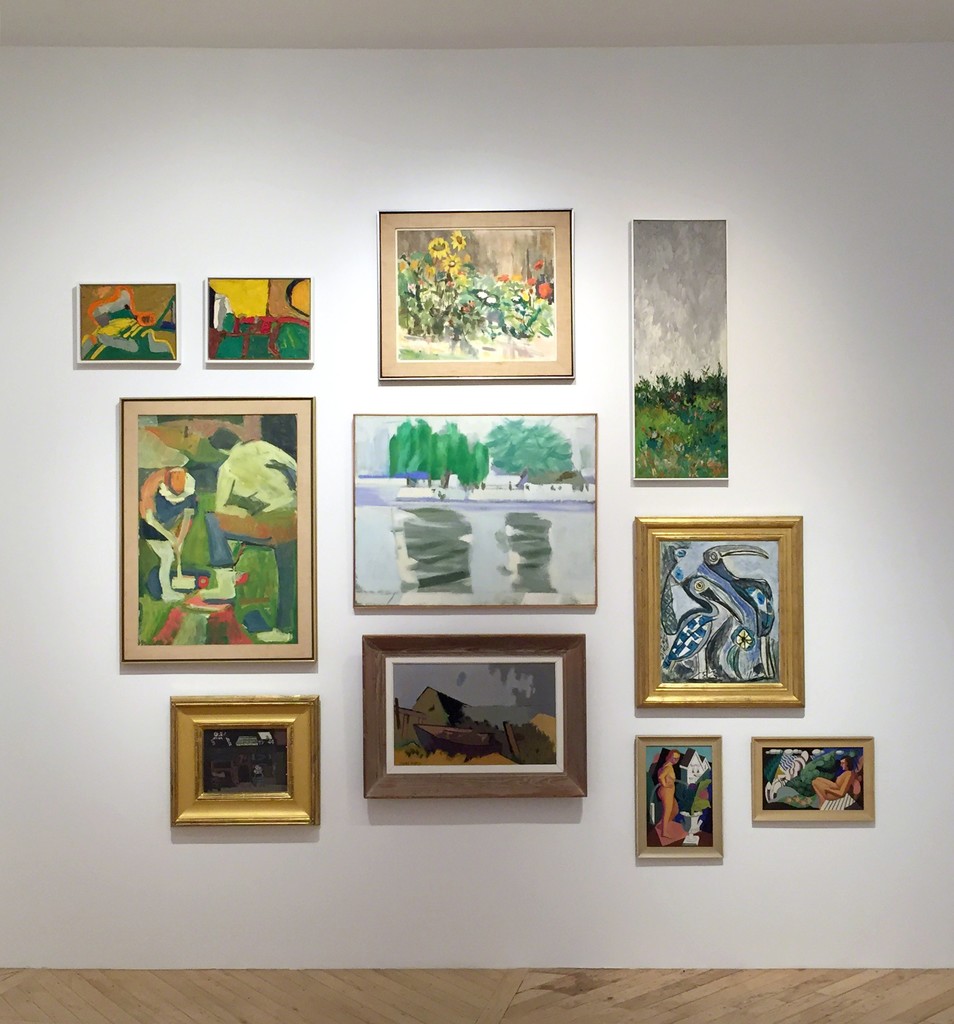 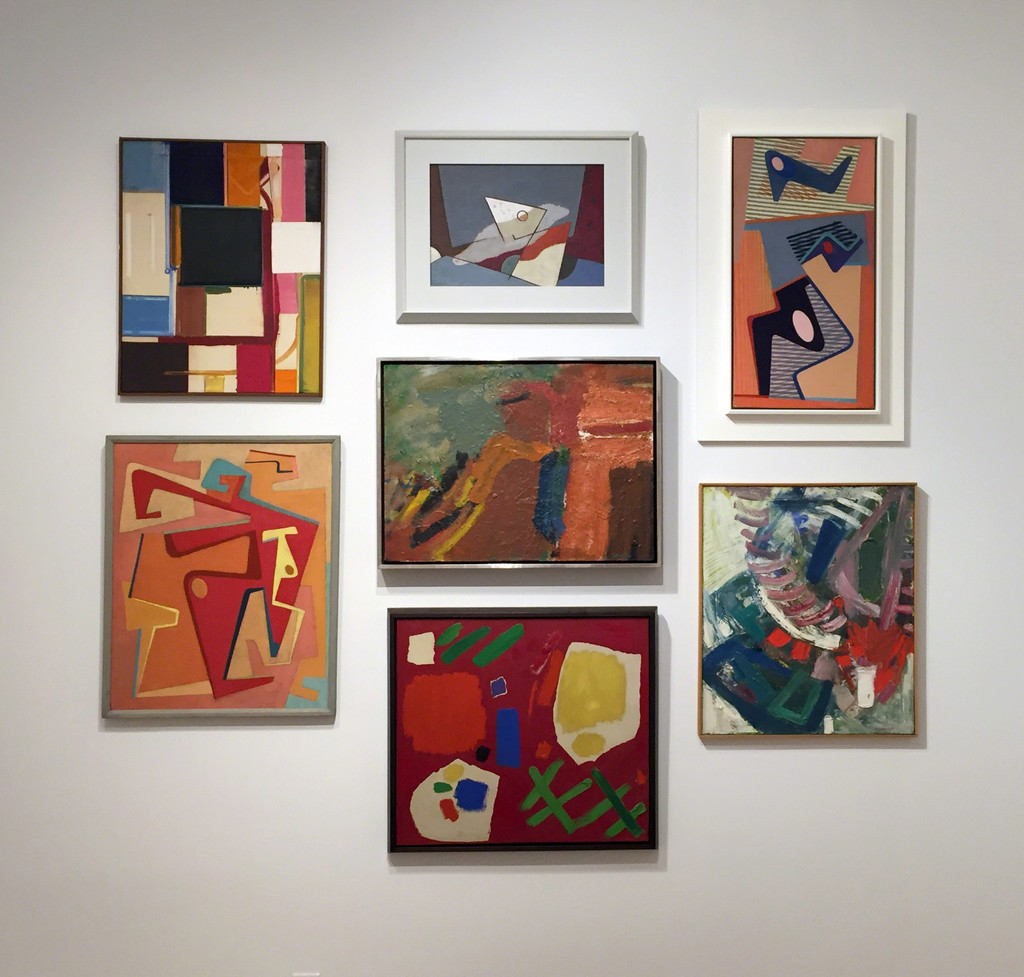 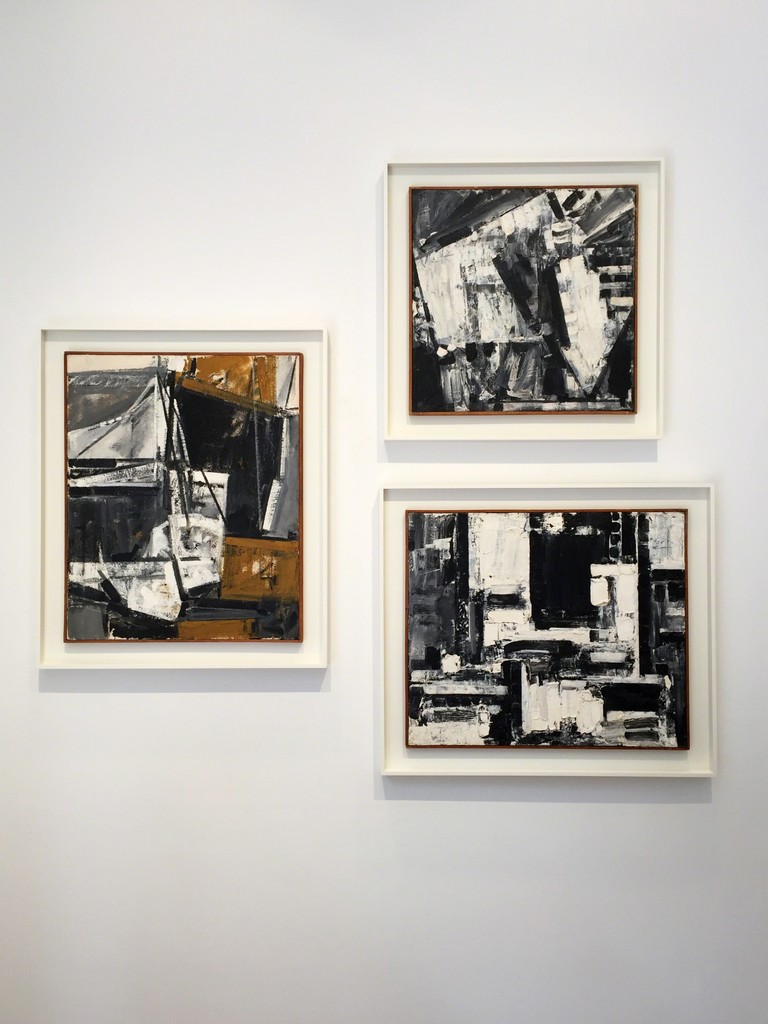 The upcoming exhibition will include pieces by almost every artist represented by ACME, and a variety of summer themed artworks from the 20th century. Hung salon-style throughout the gallery, the show promises an exciting variety of work produced at some of New England’s most renowned summer art colonies. Filling the walls with works from across the decades provides a unique opportunity to see the evolution of favorite genres and media. To this end, the exhibition will include a grouping of still lifes by such artists as Jack Tworkov, Karl Knaths, Lillian Orlowsky, Dorothy Eisner, Charles Littler, James Lechay, and Herman Maril, each masters of the genre.

Other highlights include a striking 1932 abstract by WPA artist Ross Moffett, which appeared in the 1994 exhibition of the Penny and Elton Yasuna Collection at the Provincetown Art Association and Museum. The 1930s were an important period for Moffet, during which he received recognition as a leader of American Modernism. In his catalog essay for the exhibition, Tony Vevers notes that Moffet “strove for an effect in which man and his surrounding are interlocked, producing a depth of insight and psychological penetration,” which gained the artist critical praise and numerous awards. The Moffett piece will appear alongside important abstractions from the 2015/2016 gallery season, including works by Haynes Ownby, George McNeil and Richard Filipowski.

The selection of works on paper in the exhibition will demonstrate the versatility of the medium with drawings by Hans Hofmann, two beautiful landscapes by Howard Gibbs, and compelling city scenes by Joe Solman and Maurice Freedman. Sculpture by Ilya Schor, Resia Schor and Gil Franklin will also appear in the show, as well as work by contemporary painters Rose Basile, Myrna Harrison and George Lloyd.

ACME Fine Art’s 14th Annual SUMMER SALON will open on Friday, 8 July 2016, with an opening reception on Friday, 5 August in conjunction with SoWA’s First Friday. The exhibition will also be viewable on the gallery website: www.acmefineart.com. Please contact the gallery at 617.585.9551 or [email protected] for further information about exhibitions and/or artists. Summer Gallery Hours are 11:00 a.m. to 5:00 p.m. Wednesday through Saturday.