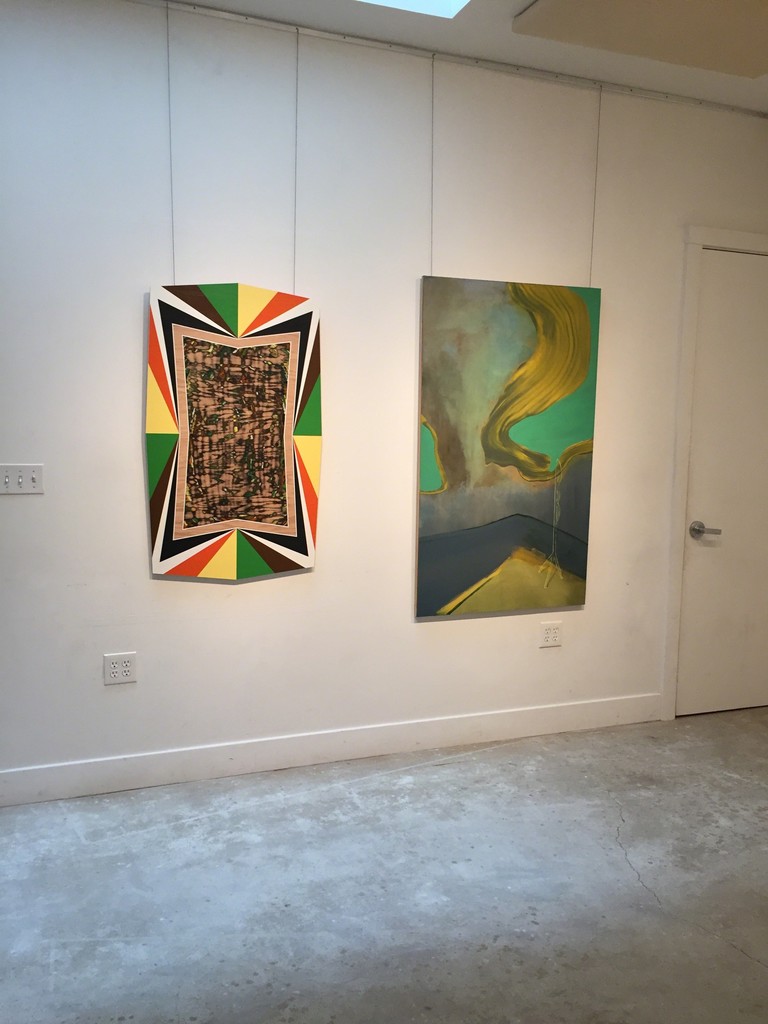 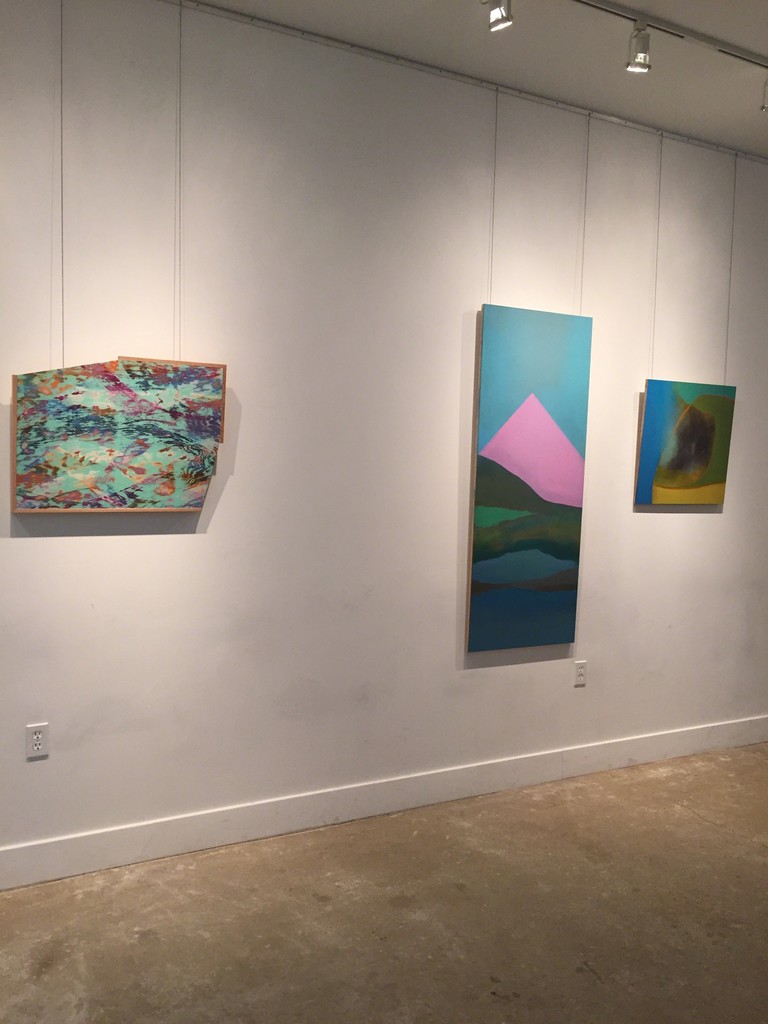 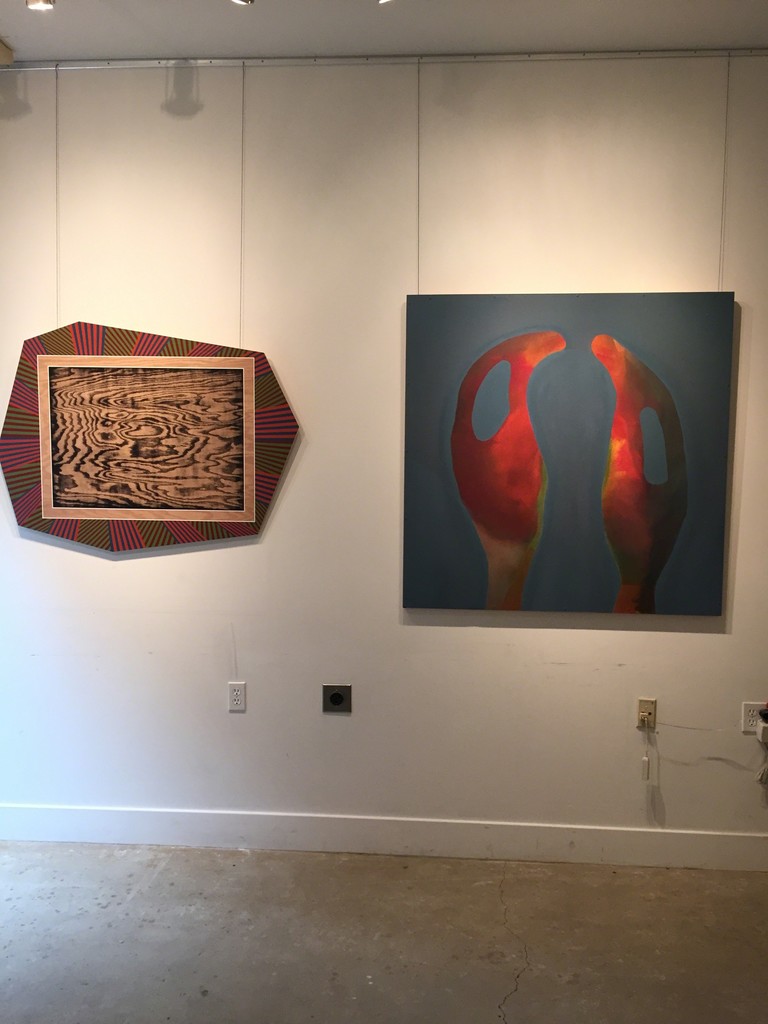 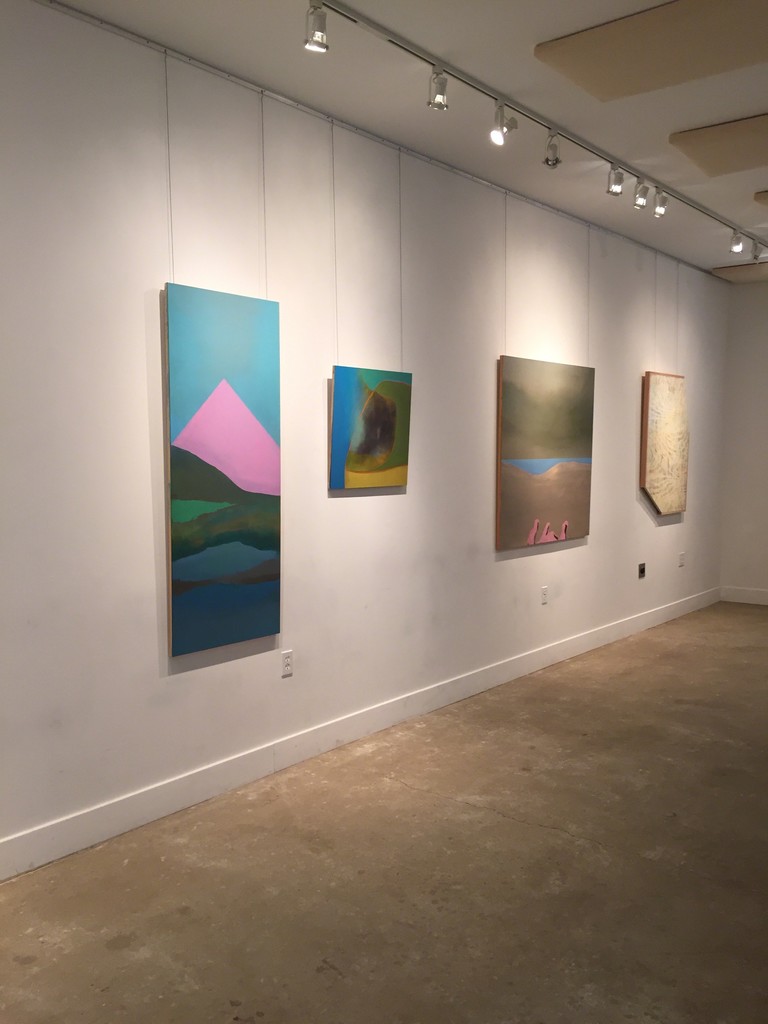 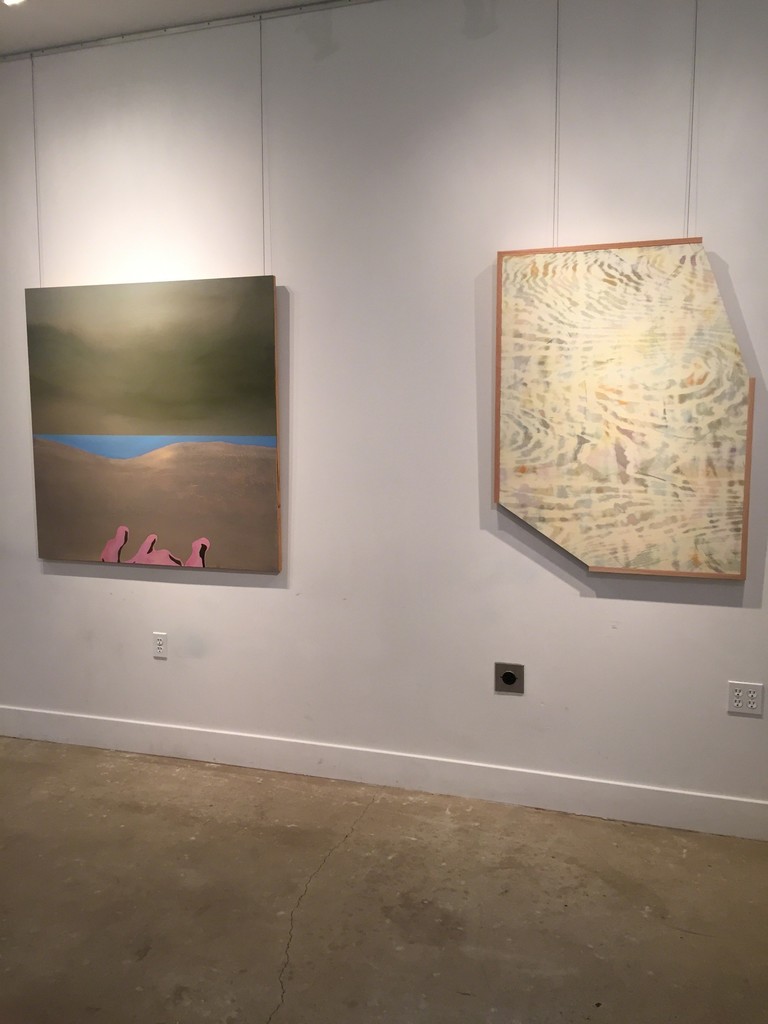 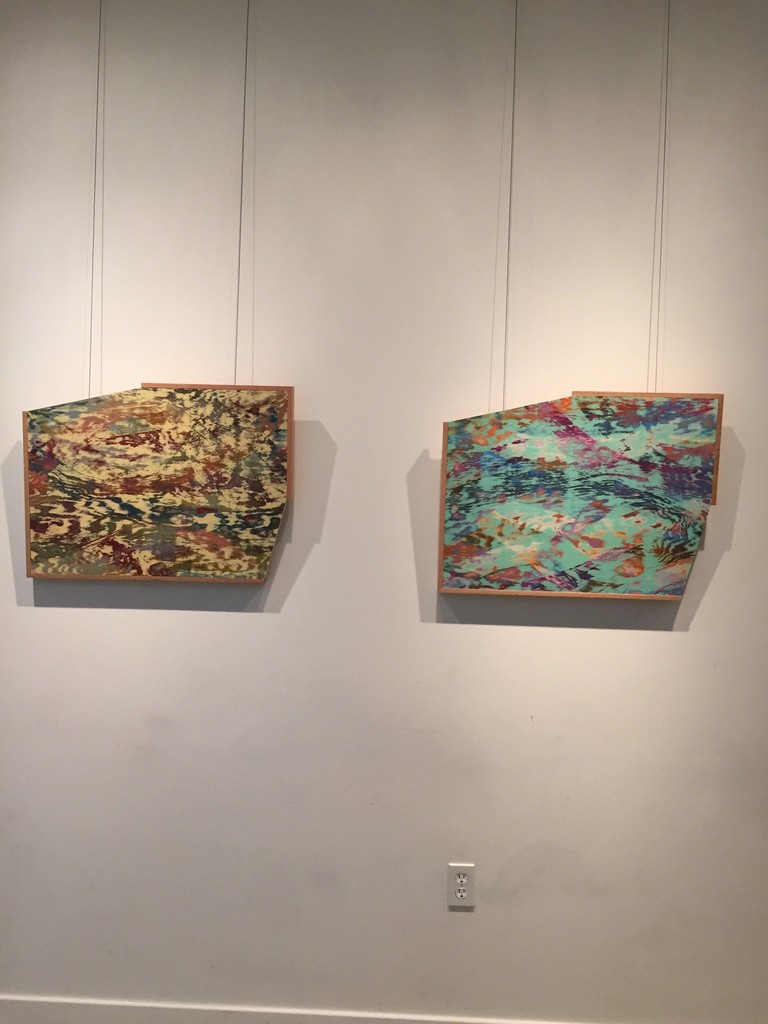 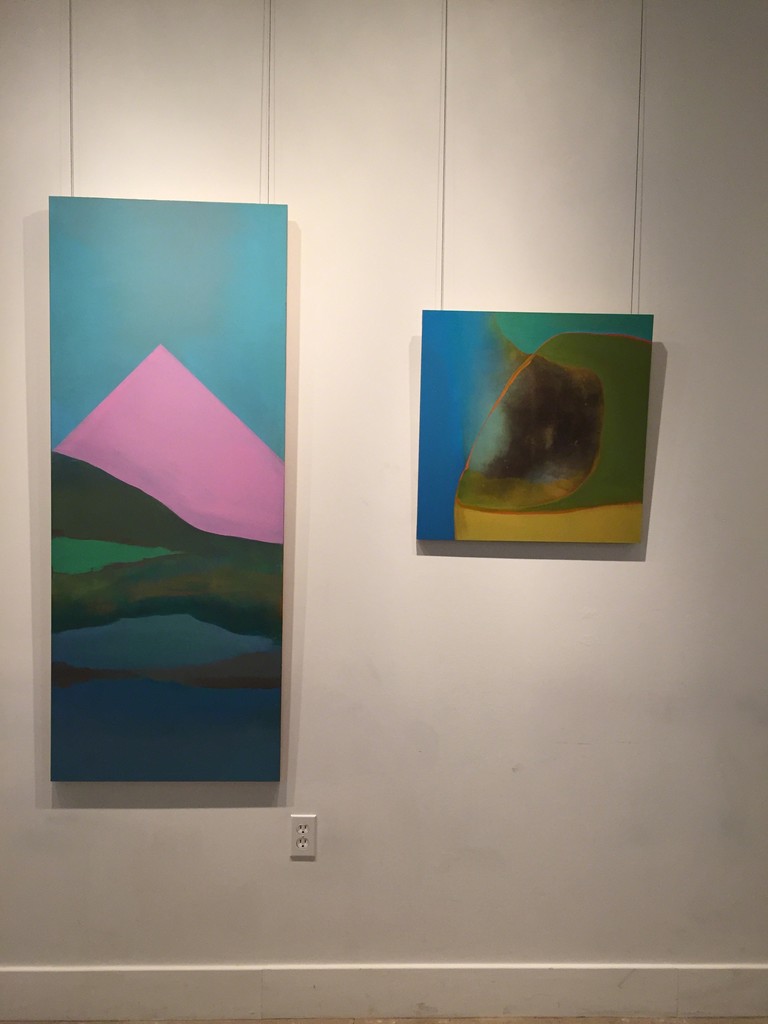 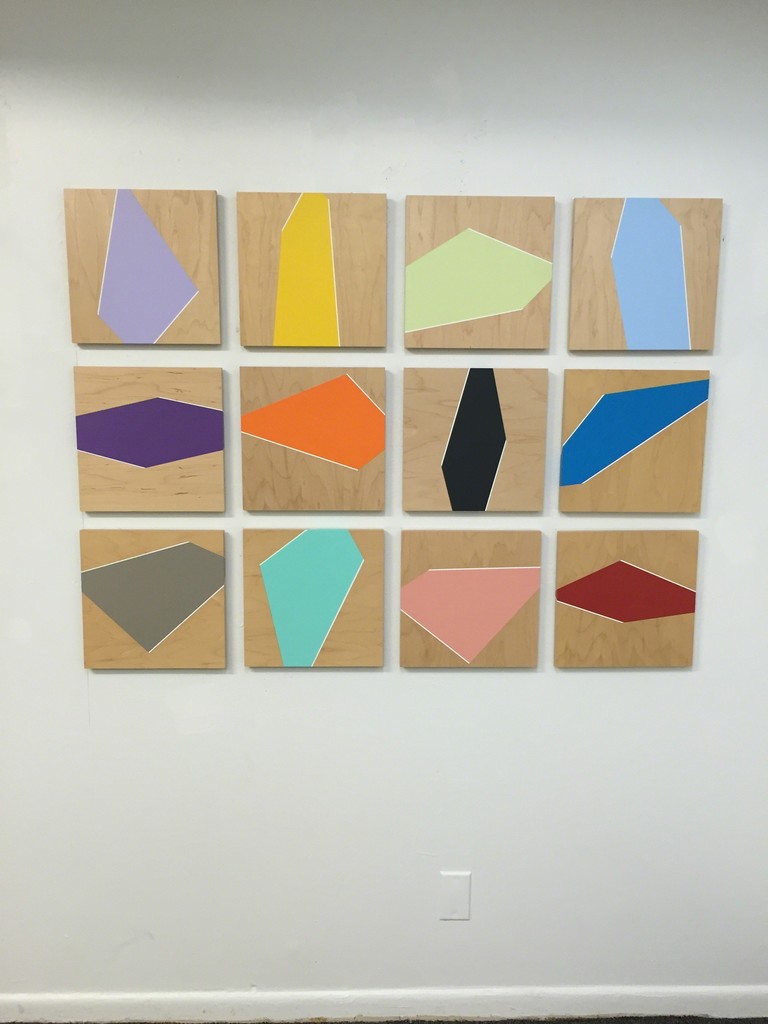 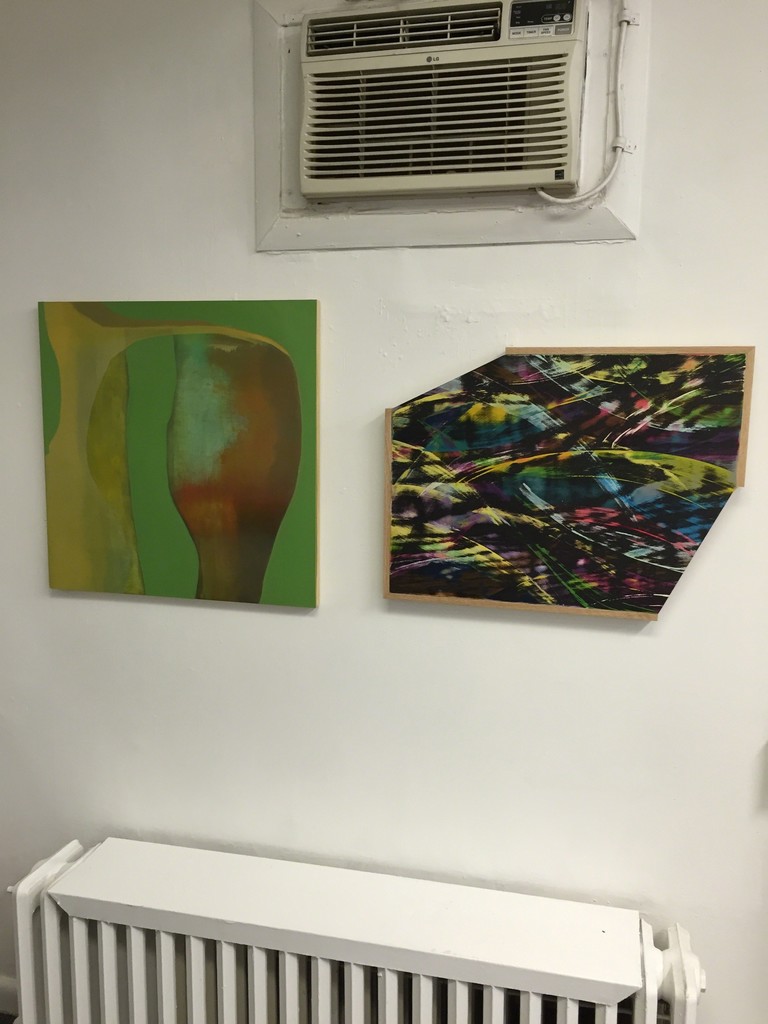 For artist J.T. Kirkland the world is composed of a language of lines. J.T. creates sculptural paintings that embrace geometry and hard edge with the organic qualities inherent in his wood canvases. The natural grains of the wood contrast in exciting ways with the application of paint and the array of exciting palettes. J.T. aims to invoke a sense of movement in his work and reverse the expected frame/artwork relationship with surfaces that are tactile and rich in color. In his most recent body of work he goes further in staining the wood with paint to create a rich language of abstraction and depth.

J.T. was born in Lexington, Kentucky and moved to Washington DC after attending Centre College. He is a largely self taught artist who has exhibited in New York, DC, Louisiana, Indiana and Virginia. He has shown at the Context and Scope Art Fairs in Miami and at the Silicon Valley San Francisco Art Fair. In 2013 J.T. was published in New American Paintings and in 2012 he was awarded an Artist Fellowship by the Virginia Museum of Fine Arts. J.T. was an artist in residence at the Vermont Studio Center and has been selected three times as a semi-finalist for the Sondheim Prize. His work is in numerous private and public collections throughout the Unites States. This is J.T.'s first show with Adah Rose Gallery.

There is a hauntingly beautiful sense of absence and aloneness in the landscapes of Brian Williams. There are no signifiers as to time of day, place or reality. Brian builds layer upon layer of oil paint on aluminum to create a sensuous surface and a luscious engagement with paint. The subtlest of mark making, the beauty of edges and borders, the variation in scale and surprising palette make Brian’s work mysterious and enticing. We recognize the paintings as landscapes but their otherworldliness create a sense of both curiosity and revelation.

Brian was born to a German mother and an American father. His mother was a portrait painter and Brian absorbed artistic lessons and practice as they migrated around the American South before settling in Washington DC. Brian attended George Mason University. He has studied with American painter John Blee and frequent trips to Germany have provided inspiration and ideas for his paintings. Brian has exhibited at Studio Gallery, at Pop Ups in DC, at the Silicon Valley San Francisco Art Fair, and at the Fisher Gallery at Northern Virginia Community College. This is Brian's first show with Adah Rose Gallery.