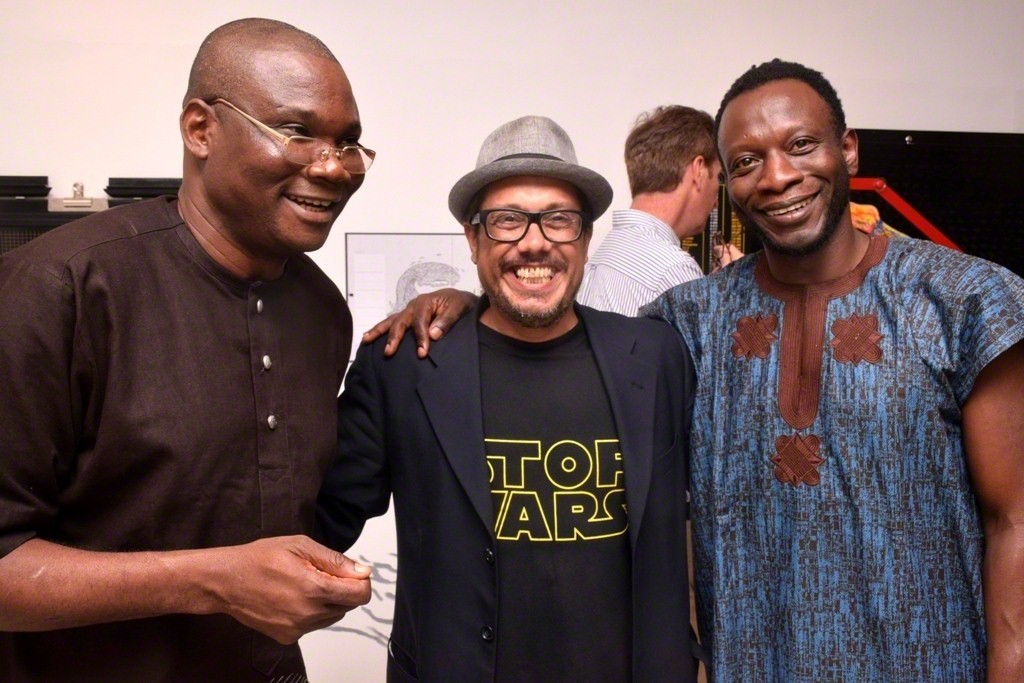 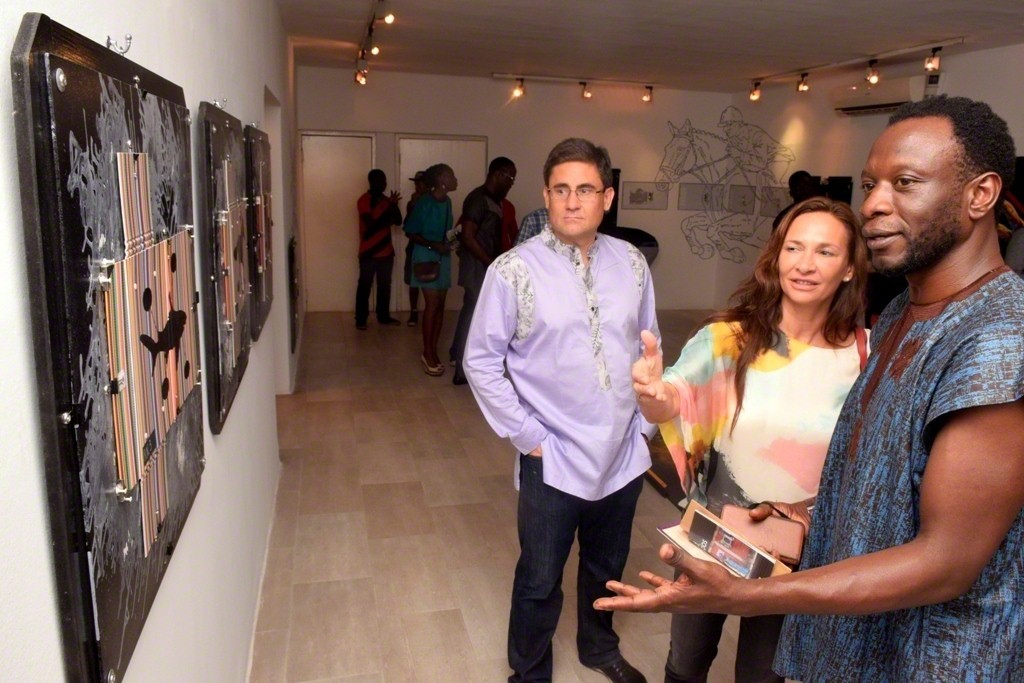 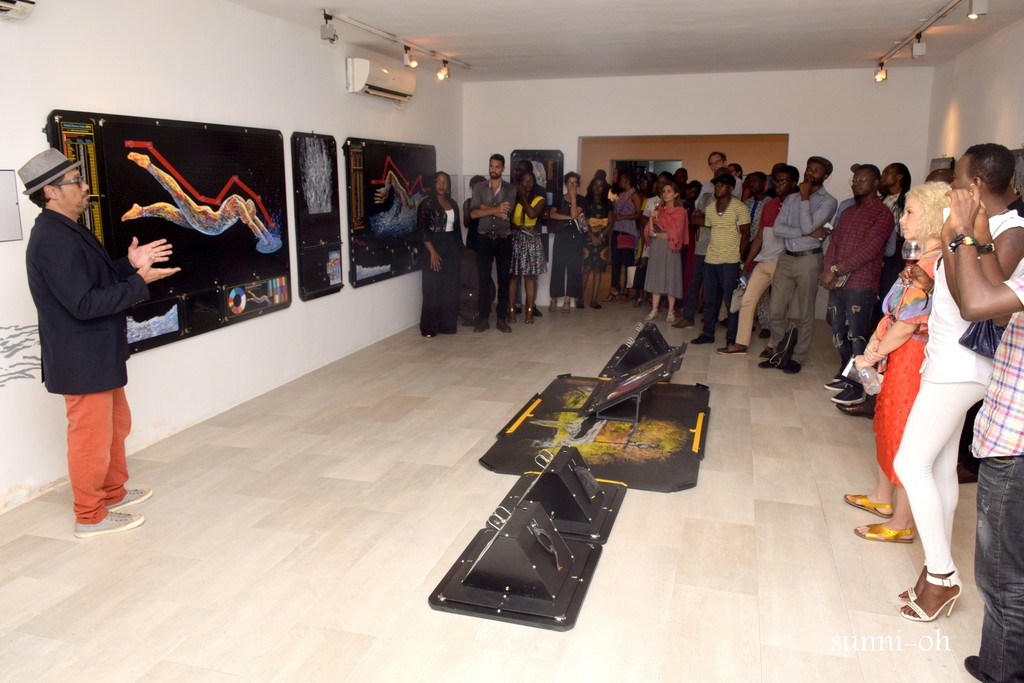 African Artists’ Foundation is pleased to present “Save the Data”, a solo exhibition of a Cuban contemporary mixed media artist; David Palacios. This exhibition gathers David Palacios’ ideas developed since 2012 as part of his project “Art Report” in which he juxtaposes art codes with statistical information and news.

The exhibit includes graphics-paintings, digital prints, installations and videos that take a critical look at models of representation of the information industry using visual news and agency mechanisms. Over the last few years, the artist has used works to illustrate information on social, political and economic issues and also as a tool for self-reflexion on the limits of representation.

David Palacios is a contemporary mixed media artist whose works deal with the deconstruction of works of art exploring the areas of social and political peculiarities. He employs institutional connections through various indicators, comparative charts, percentile analysis, statistical diagrams and complexity in relationships.

To this end, David Palacios takes explores issues on the global and Nigerian agenda such as the global economy, international investment, oil prices, military spend, social issues and poverty levels and presents them with an interdisciplinary approach, in works that at first glance seem innocuous graphics and reports. Originally Cuban, Palacois currently lives and works between cities of London (UK) and Abuja (Nigeria).

African Artists’ Foundation is a non-profit organization dedicated to the promotion and development of contemporary African art in Africa as a transformative element in driving social change. In addition, AAF engages and elevates the society through art and culture.

The organization, which was founded in 2007 is now in it’s 9th year of operation, and has been committed to the power of art and photography as an active medium in the fight against corruption, inequality, and injustice and inequality since inception.

Through major programs such as The National Art Competition, LagosPhoto, and Youth Empowerment through Contemporary Art (YECA), African Artists Foundation is not only one of the leading arts organizations in the country but also one of the most invaluable arts platforms in Nigeria and abroad.