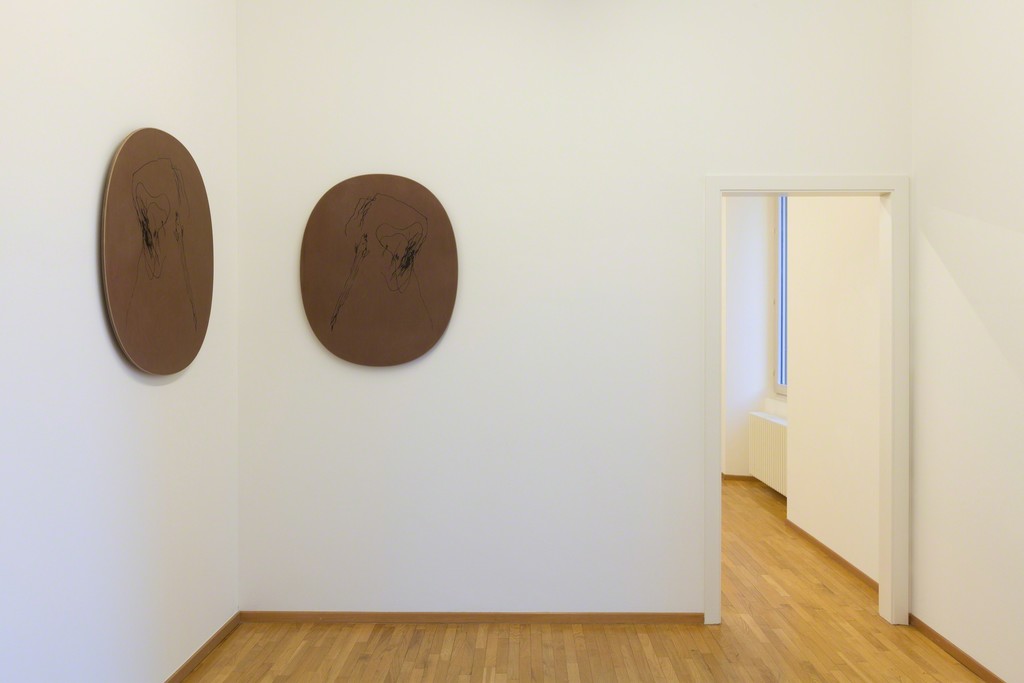 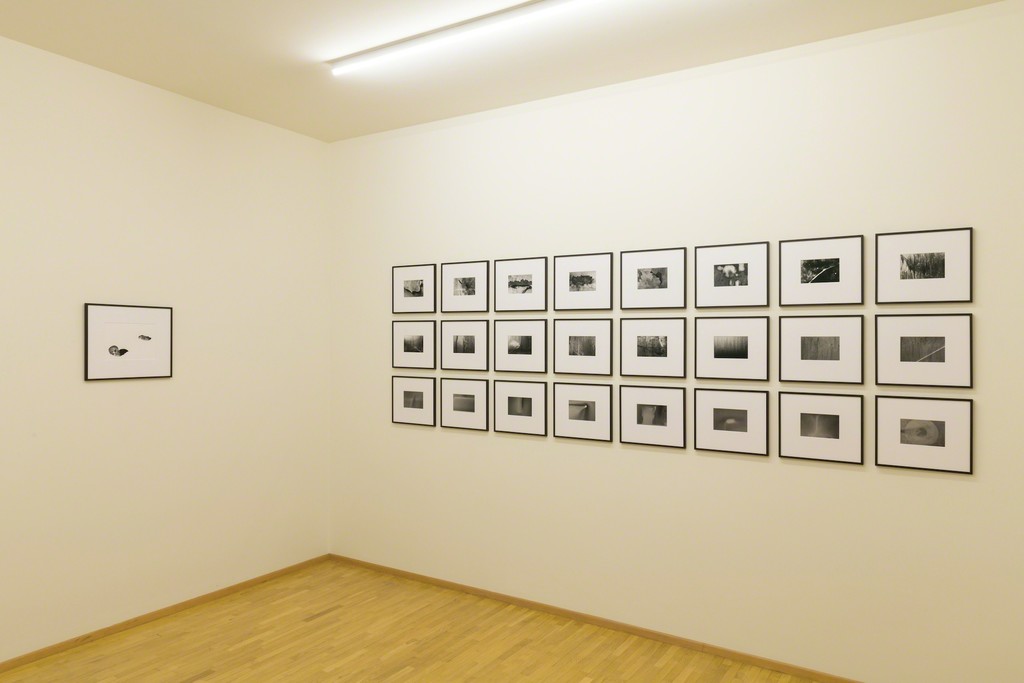 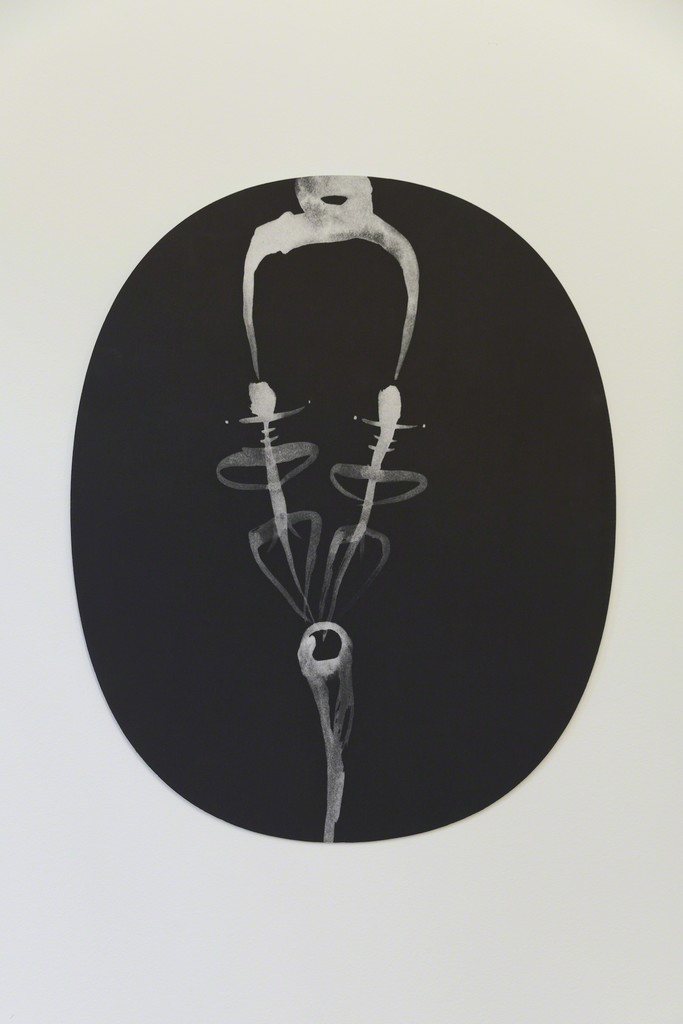 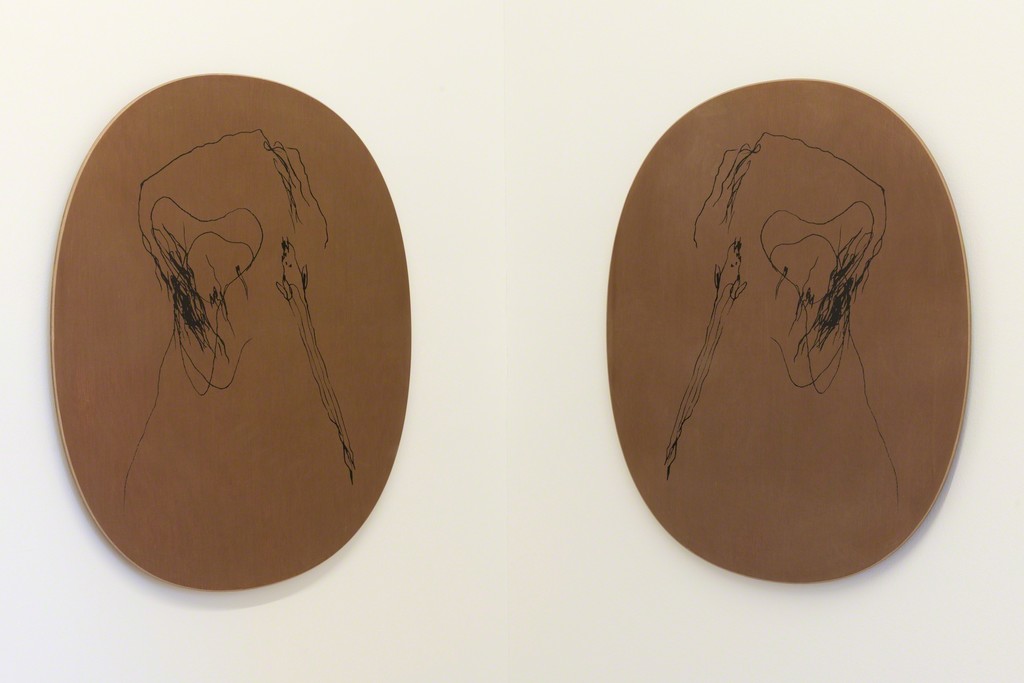 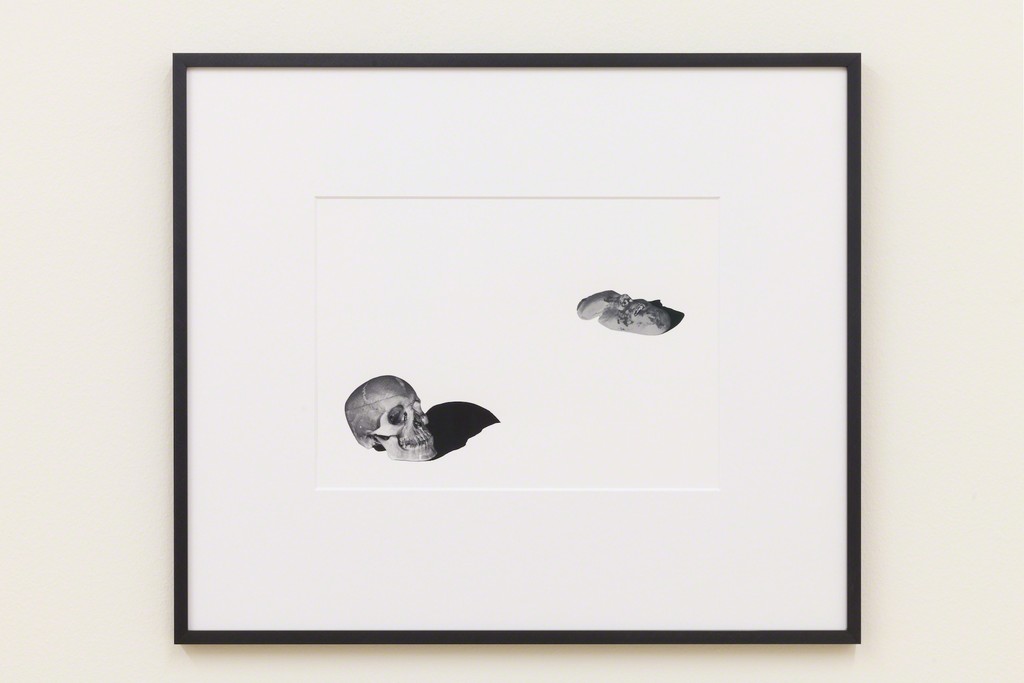 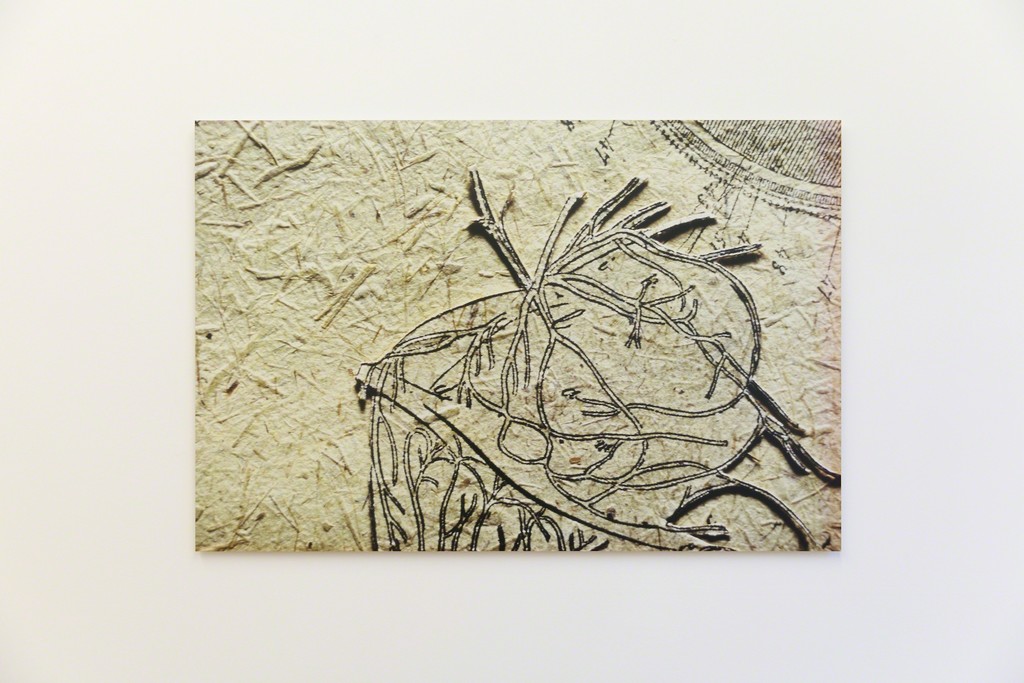 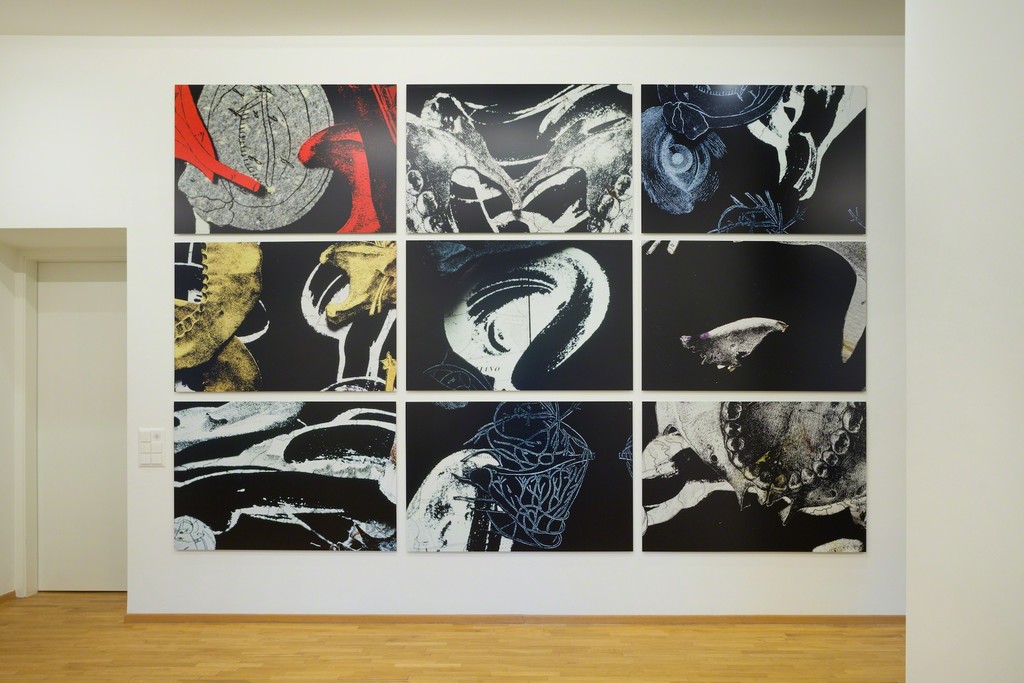 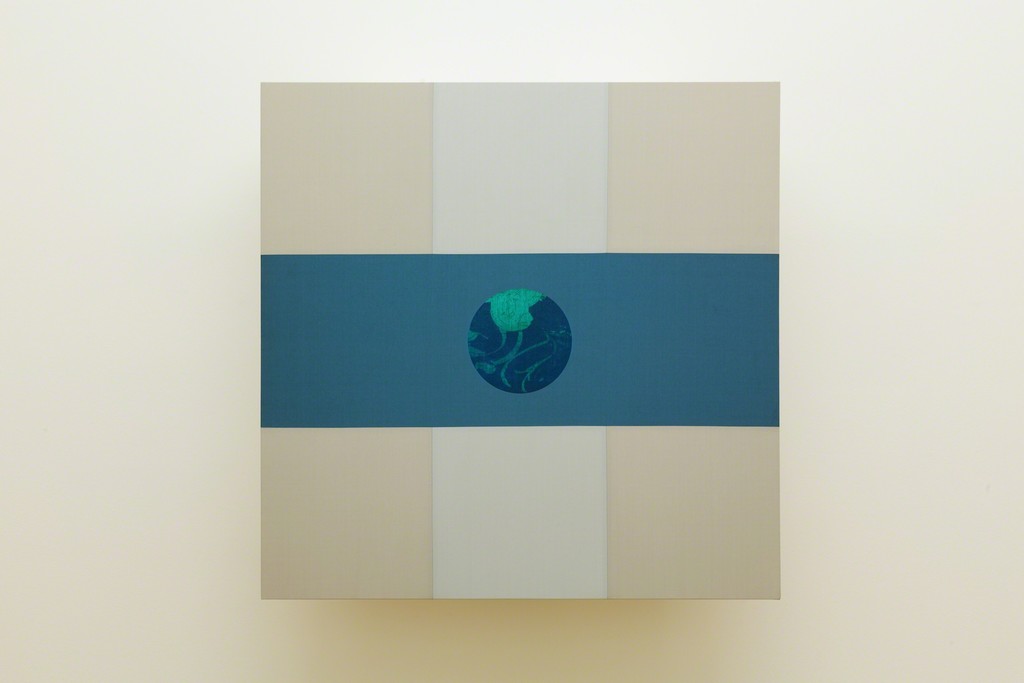 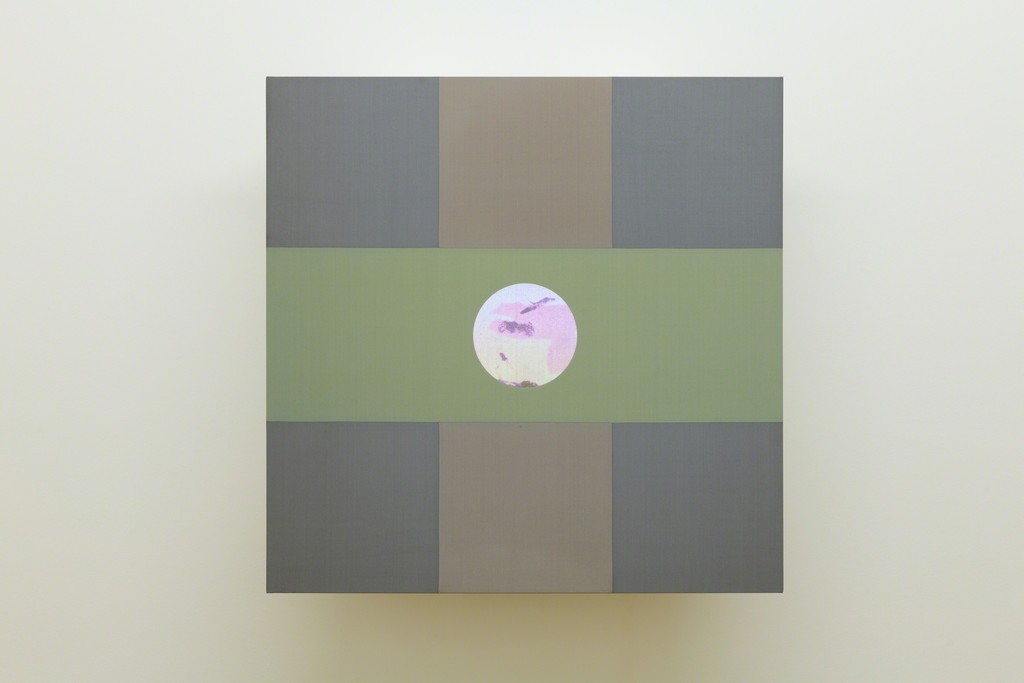 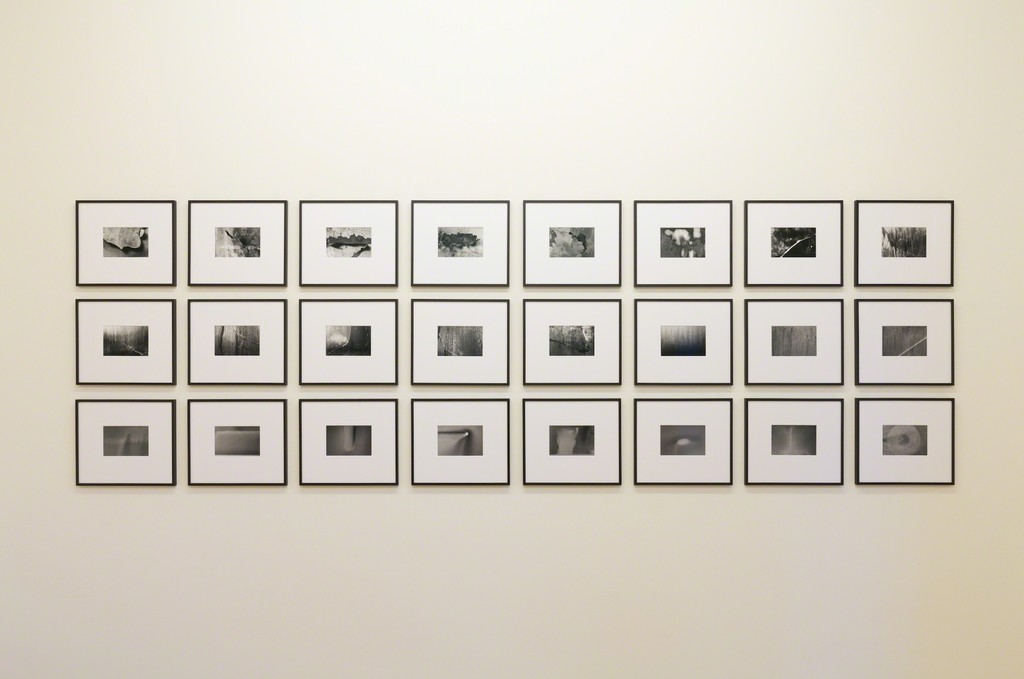 Opening on October 5th „Zweisamkeit“, which in English means „Togetherness“, will present two silk/video works: “Orbit” with 164 macro photographs of anatomical collages made between 1992 and 1995 and 9 photographic prints of the same, and „Print Work“ based on an „abstract“ film made in 1977 while the artist was studying filmmaking with Robert Breer in New York.

There will also be a series of silver gelatin photographs which document the „poetics of destruction“ including some objects fund in the house that was recently damaged in a fire, where Curtis Anderson lived with his partner Rosemarie Trockel.

Curtis Anderson was born in 1956 in the American Midwest and raised in the Pacific Northwest. Educated in New York City, he received his Bachelor of Fine Art from The Cooper Union for the Advancement of Science and Art in 1979. In 1985 Anderson moved to Cologne, where he now lives and works.

Since 1985 Anderson has had many exhibitions in galleries and museums around the world. In New York at Baron/Boisanté, in Spain with Galeria Leyendecker in Santa Cruz de Tenerife, in Bern with Erika and Otto Friedrich, the Soho Guggenheim NY, the Drawing Center NY, the Peggy Guggenehim Collection in Venice, the ICA Boston, the Museum Ludwig in Cologne Paul Kasmin in NY, Rudolf Zwirner in Cologne, Aurel Scheiber in Cologne, Galerie Erika + Otto Friedrich in Bern, Galerie Six Freidrich in Munich, Galerie Monika Sprüth in Cologne, Jule Kewenig in Frechen-Bachem and Palma de Mallorca, The Institute of Contemporary Art in Boston to name a few.