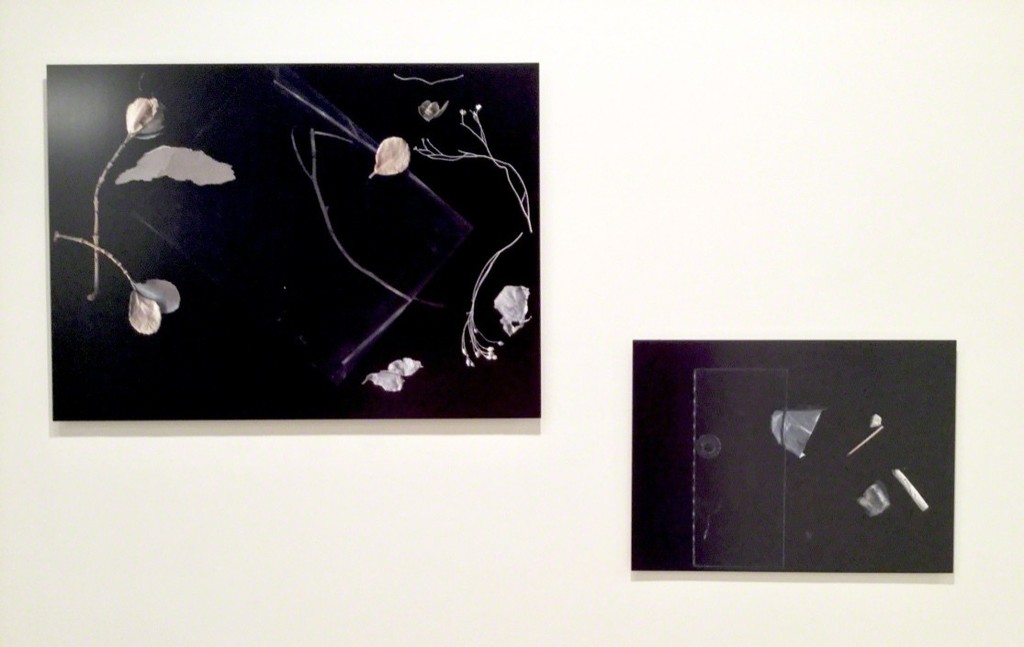 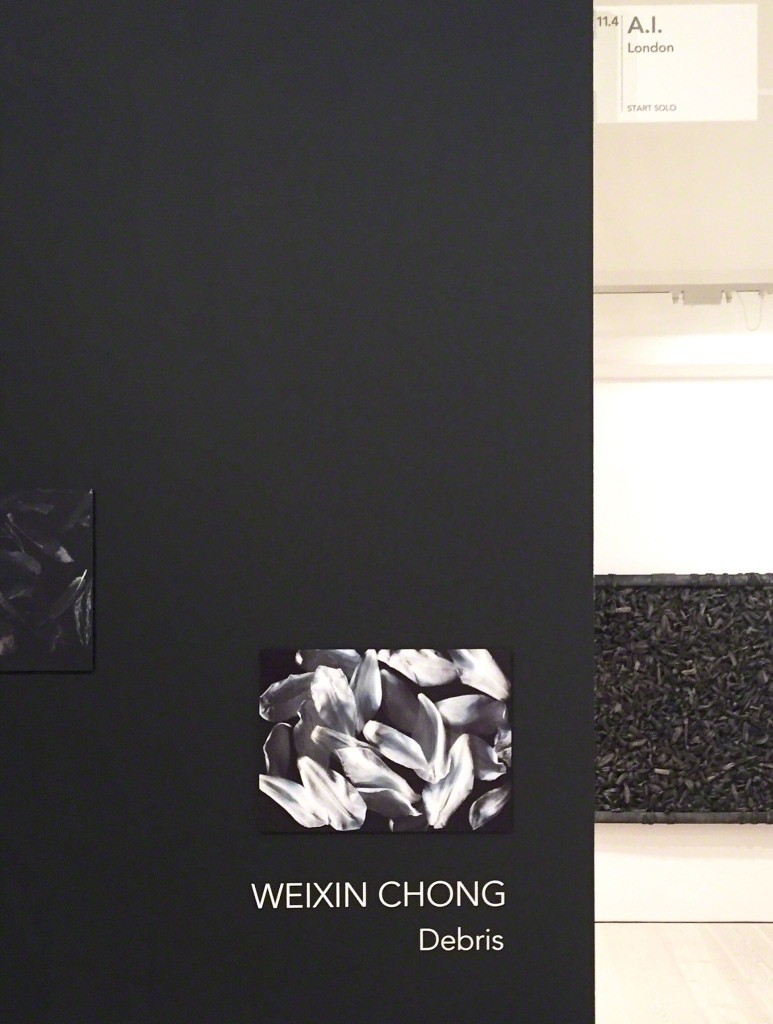 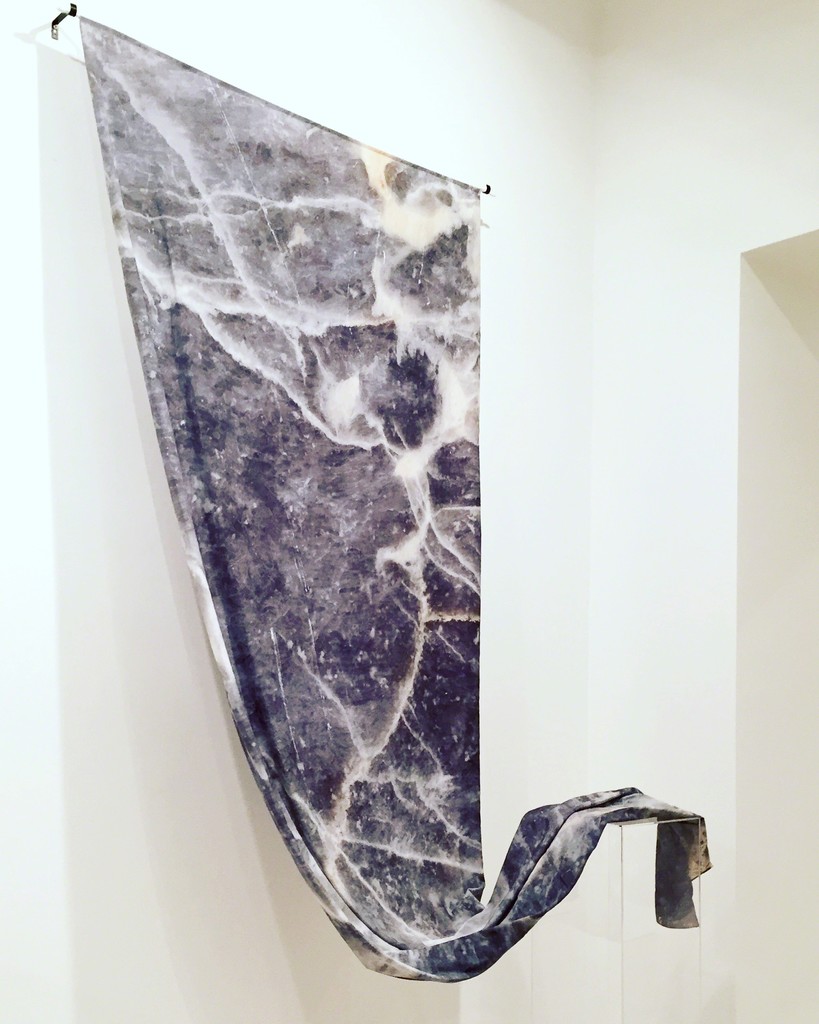 A.I. is pleased to be returning to the third edition of START. This year, we are participating in the invitational section of the fair presenting solo booths of artists selected by, Fair Director, Niru Ratnam.

Our booth project titled Debris by WEIXIN CHONG (b. Singapore) features a varied collection of works that explore the concept of ephemera, both natural and man-made.

Chong seeks to challenge the notion of natural versus artificial ephemera in the form of print (photographic & textile), text and drawings. The etymology of the word ‘ephemera’, in its ancient sense, extends to the mayfly and other short lived insects, flowers and for something which lasts a day or a short period of time. The artist plays on this very idea that any transitory written or printed matter are meant to be neither retained nor preserved. The imagery of this very debris is captured in a flash, frozen-in-flight aesthetic or even as a transcription.

On the public days at the fair booth (4.30pm – 5pm), the artist will be leading a participative work with the audience called Dictation 2.1. A dictation session -transcribing a text as print creates, in the artist’s own words, a kind of force field; the magnetic field of suspended tension that forms around its participants and also the direct line of focus that it causes to occur- a line of conveyance between the dictator and transcribers/subjects, that makes them into one unit. Dictation is an on-going series of events, with each edition being an exploration of a unique setting and a different text. A copy of the transcription will be available for audience members to take away and keep.

Chong is fascinated with the relationships between digital and organic, surface and perceived superficiality. Materials, text and happenings become metaphors of the psychology behind structures and projections of power, value and desire. The effects and methods of manipulating and reproducing imagery across materials feature strongly in her practice. The translation of things -its possibilities, impossibilities, failures and transcendence are always in her mind.

Previous press coverage of the artist include a video reportage with Monocle during her residency at the Contemporary Centre of Art, Singapore (Dec 2015) and an artist interview with FAD magazine (Sep 2015) in conjunction with START Art Fair 2015.