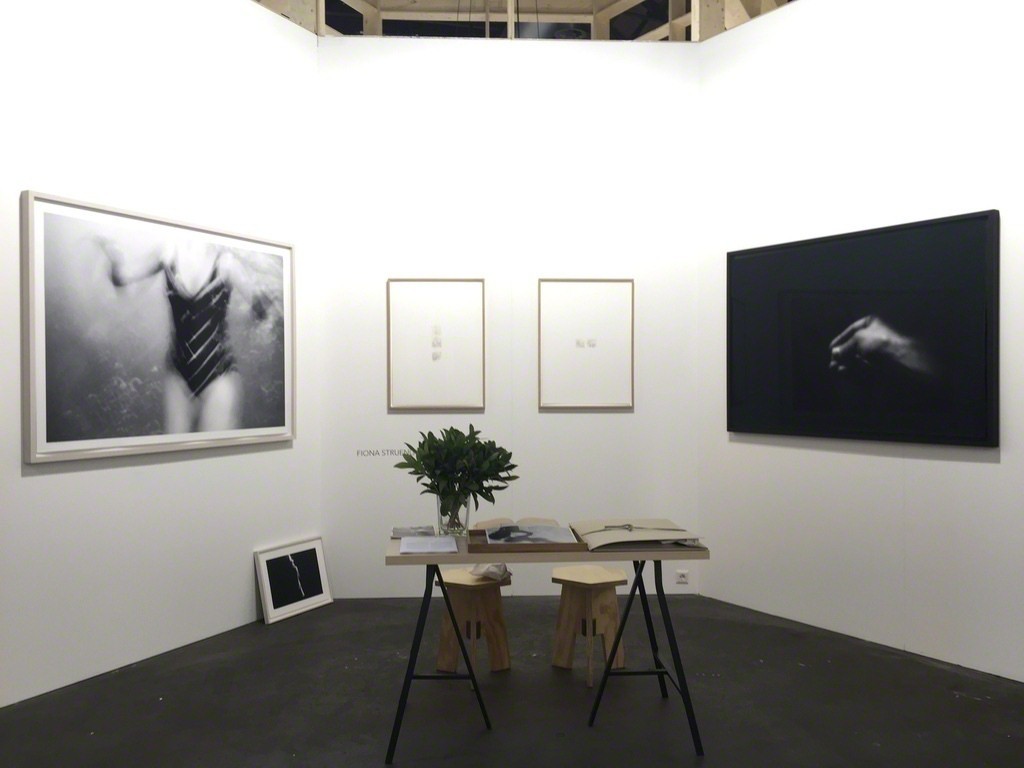 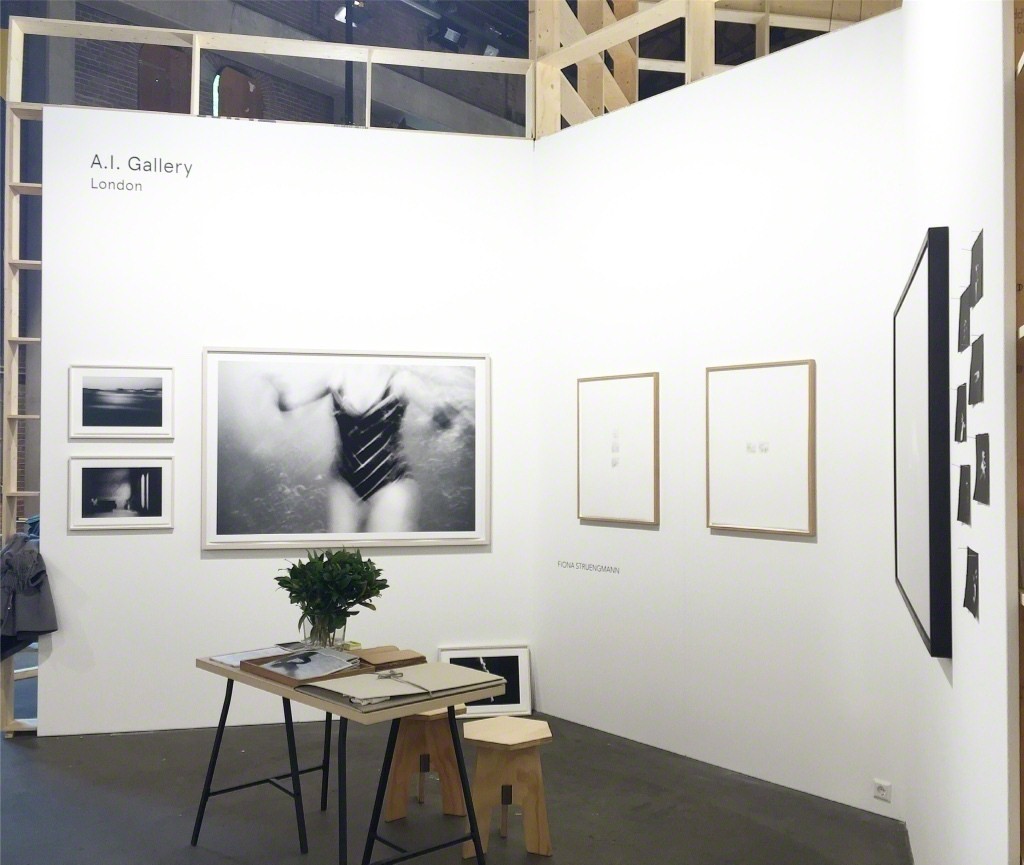 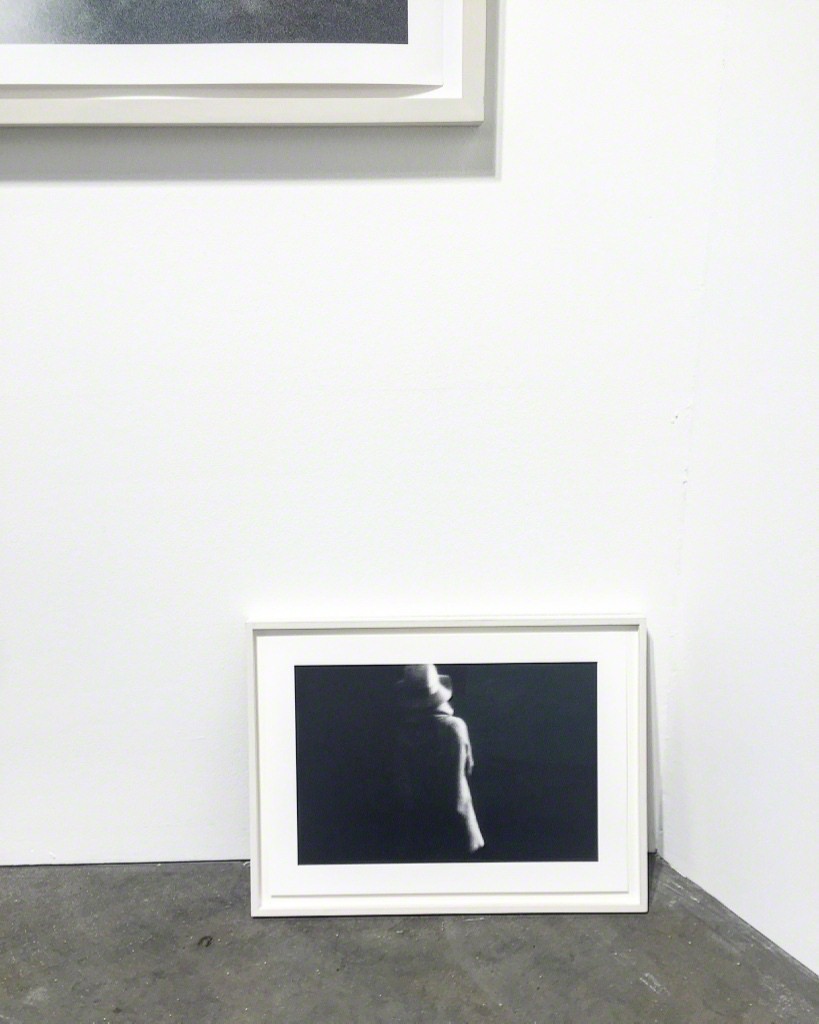 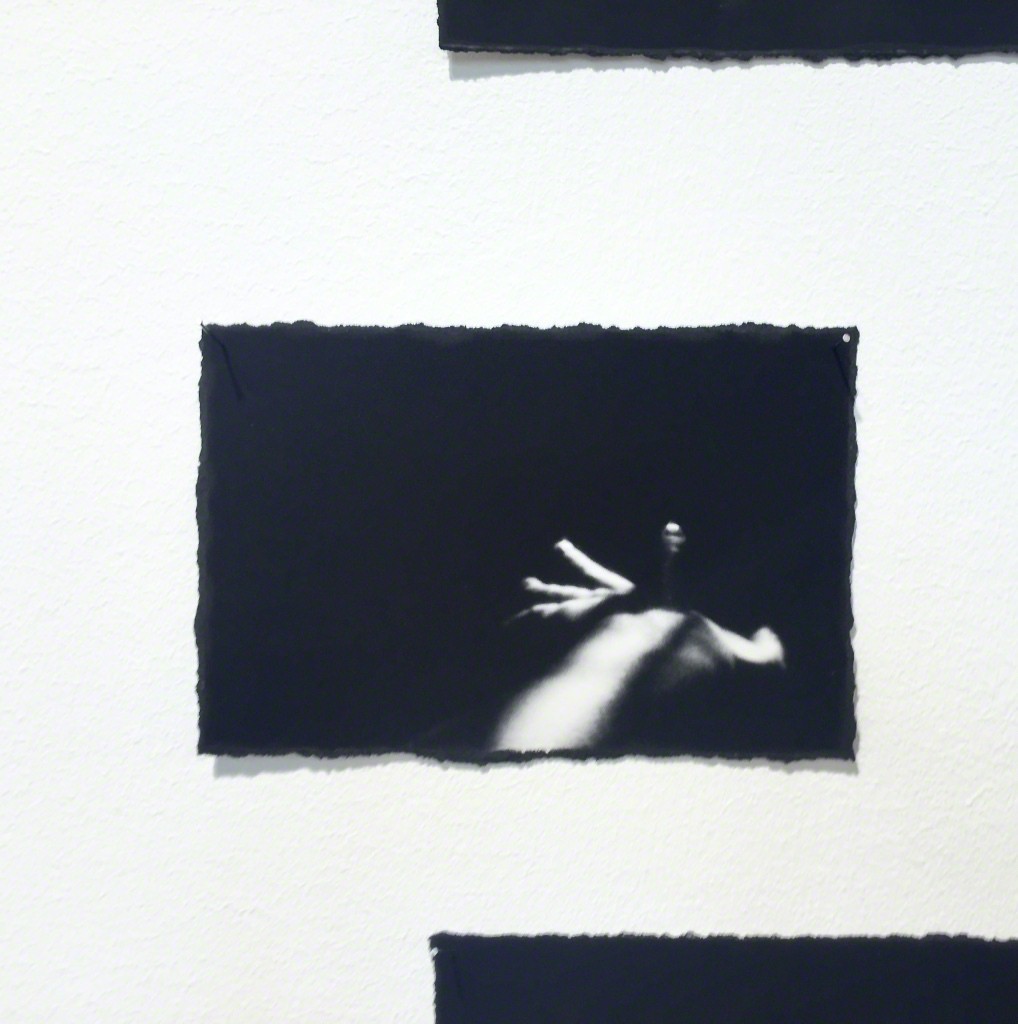 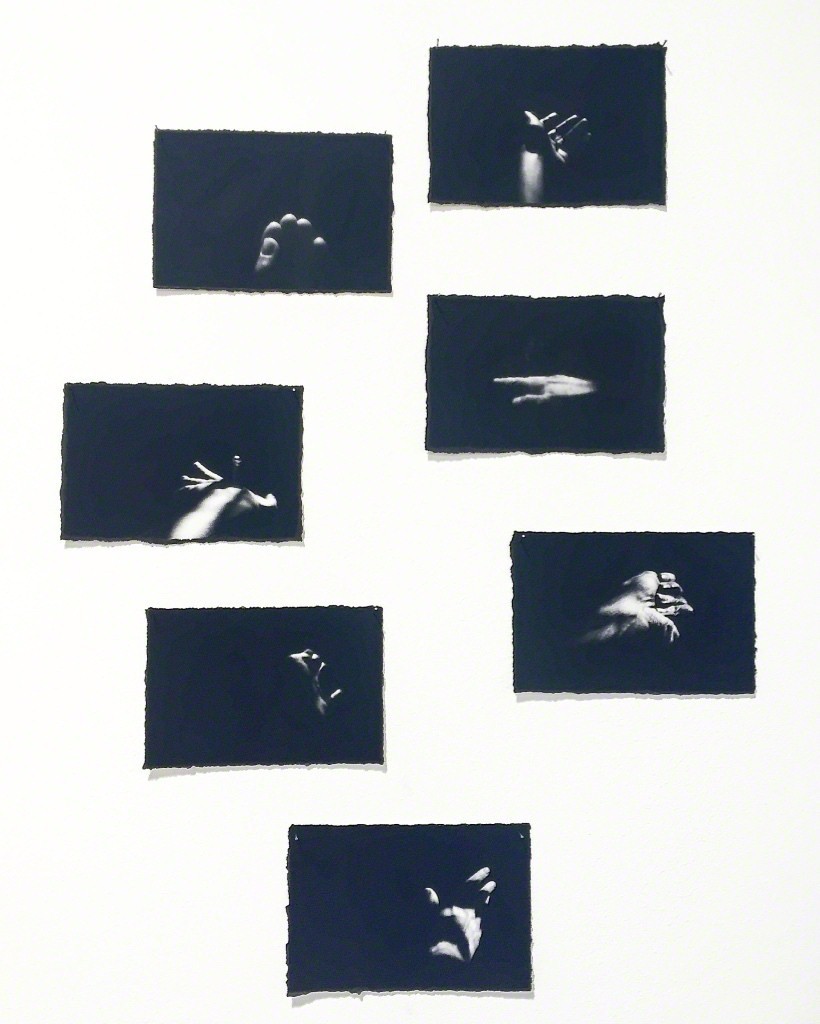 We are pleased to announce our participation at UNSEEN 2016 (Amsterdam) with a solo exhibition for FIONA STRUENGMANN (b. Germany, 1986). The works presented are a selection from two new series of works titled NeedleView and Dialogue. Both series utilise a self-modified pin-hole camera. The booth explores the evolution of Struengmann's contemporary practice and her concern with the parallel between both photography & drawing. There are two drawings on exhibition which both challenge & engage with surface, light, negative and positive and the trace.

Excerpt by curator Diandra Donecker: <"Using poetic language, Fiona Struengmann ventures into a photographic realm that touches on the very limits of our perception of art. Relying on both her own and the viewers’ sensibilities, she captures moments that seem familiar, but that within the recesses of one's memory emerge in such a fleeting and fragile manner that they become almost impossible to seize without destroying them.

Both series of works exhibited at UNSEEN 2016 are photographed with a self-modified digital camera. Struengmann subverts this high-tech device using it like a camera obscura; this technical intervention means the artist is inevitably present in every picture, determining the subjective and the objective sense of proportion, every time the shutter of the camera clicks. She limits the possibilities of an image and its focus directing it towards a fleeting moment, touching it momentarily then disappearing. The potential significance of a gesture becomes the focus, like a hand flicking through the air, the stillness of the experience in nature, the moment of looking back, when the hat and the coat, viewed from behind, gradually lose their outline, or the rush of speed, in which the eye of a hunting eagle switches to slow motion, in order to seize the fleeing prey. It thus comes as no surprise that fleetingness takes center stage in Struengmann’s work and is presented in every conceivable manner: the artist wants the thrill, not the prey, not the alpine scenery, but the moistness of the air, when one stands in the clouds and the silence becomes audible.

In Dialogue, the body is intimately abstracted and displayed by showing individual hands in front of a black background. Each image has its own distinct identity, in which softness encounters hardness, in an attempt to capture a fragile, yet universal language, not unlike gestures or facial expressions.

Her series NeedleView tells a story in fragments; it seems as if Struengmann is offering glimpses of her own life, her surroundings and her travels. The works recount a “before” and an “after”, leaving certain questions unanswered, such as: Where does the figure in this image come from? What keeps it “in the world”? Does this place exist or does everyone carry it within him- or herself?”>