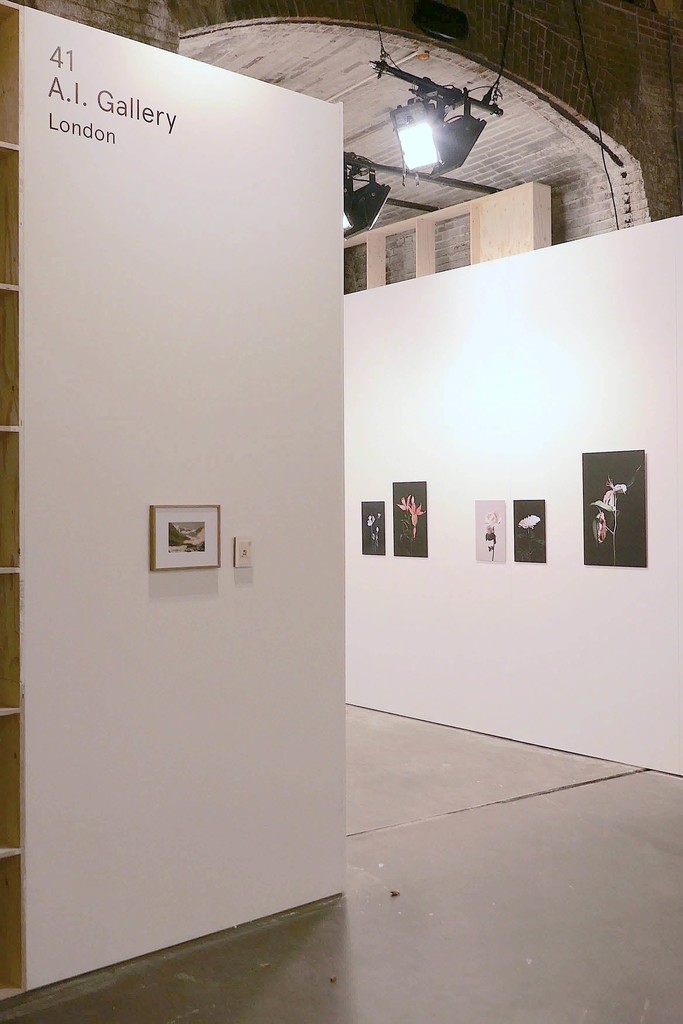 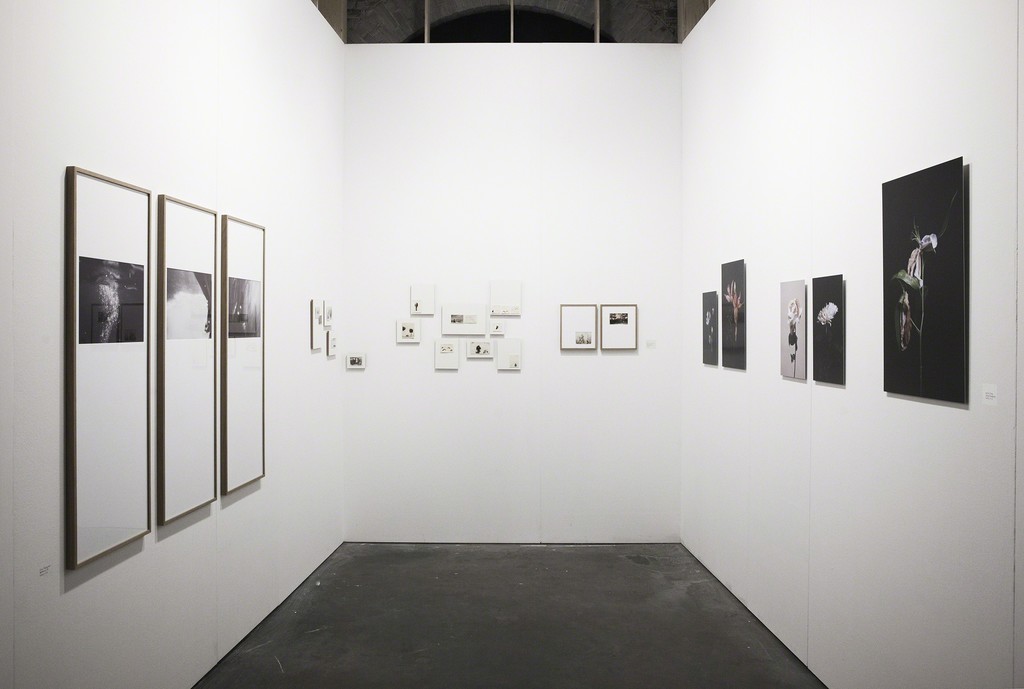 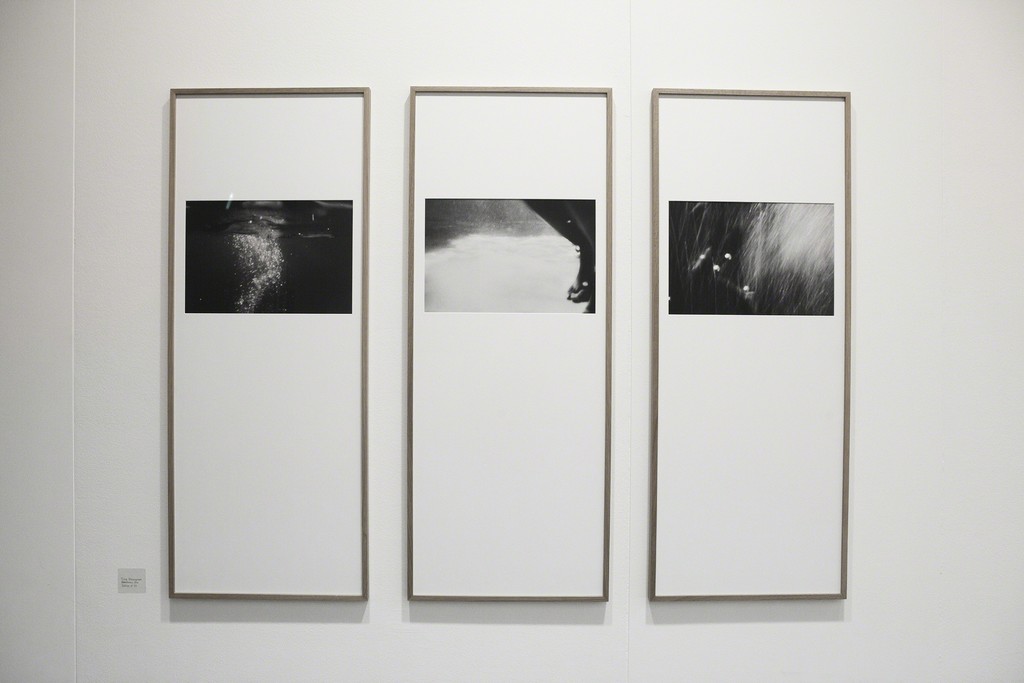 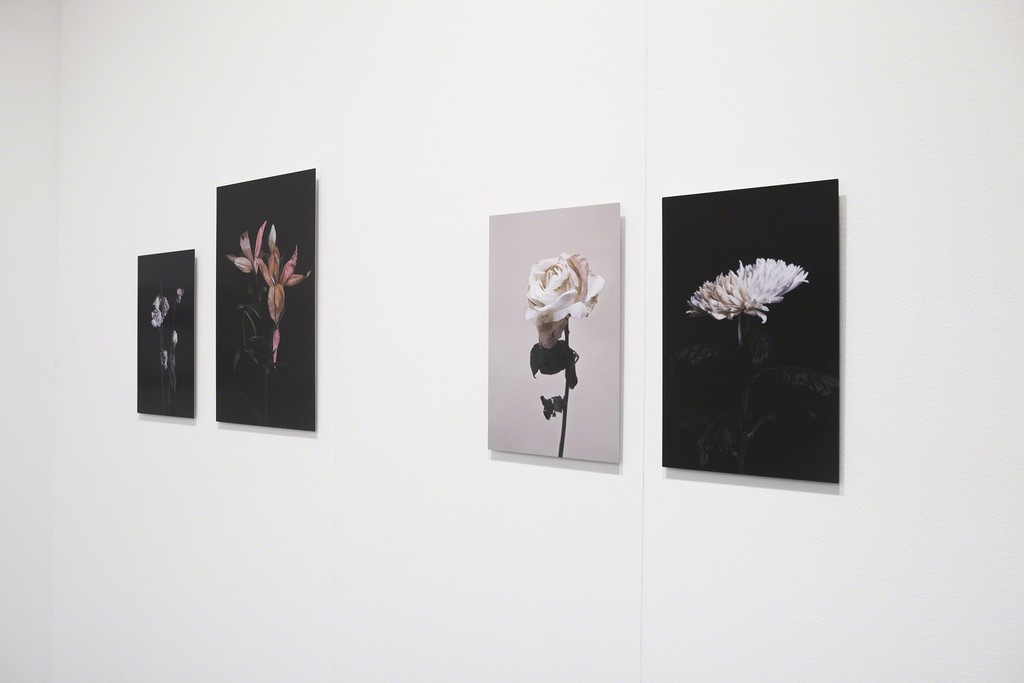 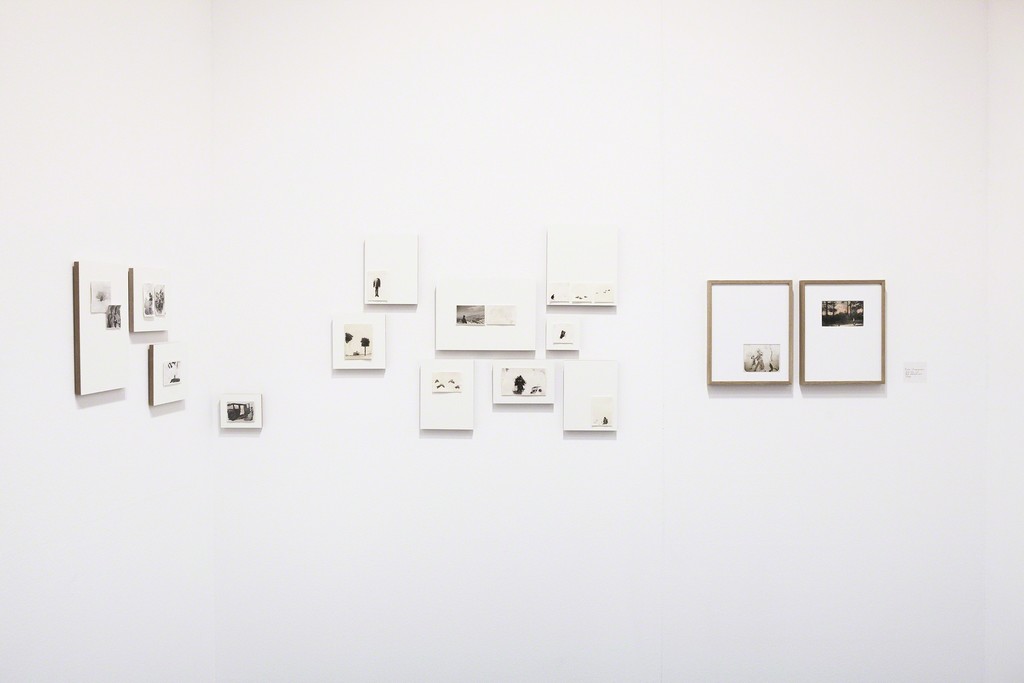 CHONG’s Beige Dreams (2017) series reminiscent of Old Masters still life portraits draw on flora as visual motifs, the tradition of using flowers as female names as well as its symbolic depiction of one's idealised state. Utilising cosmetics on flowering plants to reference different types of skin tones, Chong brings out their flesh-like qualities which both pique and jar. The artist seeks to question our depiction of beauty in its prime & its association with forbidden desires whilst alluding to undertones of fragility and decay. The floral flesh express both a fullness and delicacy of life balanced by its accompanying memento mori. A full artist interview is published in the UNSEEN Magazine 2017.

The artist is fascinated with the relationships between digital and organic, surface and perceived superficiality. Materials, text and happenings become metaphors of the psychology behind structures and projections of power, value and desire. The effects and methods of manipulating and reproducing imagery across materials feature strongly in her practice. The translation of things - its possibilities, impossibilities, failures and transcendence are always in her mind. Previous press coverage of the artist include a video reportage with Monocle during her residency at the NTU Centre for Contemporary Art (CCA), Singapore (Dec 2015), Artnet (Oct 2016) an artist interview with Culture Colony Quarter (CCQ) magazine (Jan 2017) in conjunction with START Art Fair, London 2016.

STRUENGMANN is premiering a new series of archive works titled Just Like You, But Different (2017) exploring the notion of appropriation and the subject of fragmented memories. The artist reframes each image by either partially drawing on the image with a needle and oil paint or just with a needle itself onto the paper. In other photographs, the artist isolates individual elements or a subject matter within an image to reveal certain motifs such as hand gestures, object or even a shadow; emanating a more fragile and granular narrative from the past.

The artist’s practice often explores the parallel between photography and drawing. Using experimental techniques, her practice has evolved to challenge the engagement with surface, light, negative and positive and the trace; the sense of an invisible ‘apparatus’ (the camera, pen or needle). Struengmann completed a BFA in photography and design at Parsons School of Design in New York. A full artist interview is available in last year’s UNSEEN Magazine 2016. Previous exhibitions include Berlin Art Week 2017, UNSEEN 2016, PhotoLondon 2015, Kunstverien Munich 2015 – Group Show, CameraWorks (Berlin) 2015.