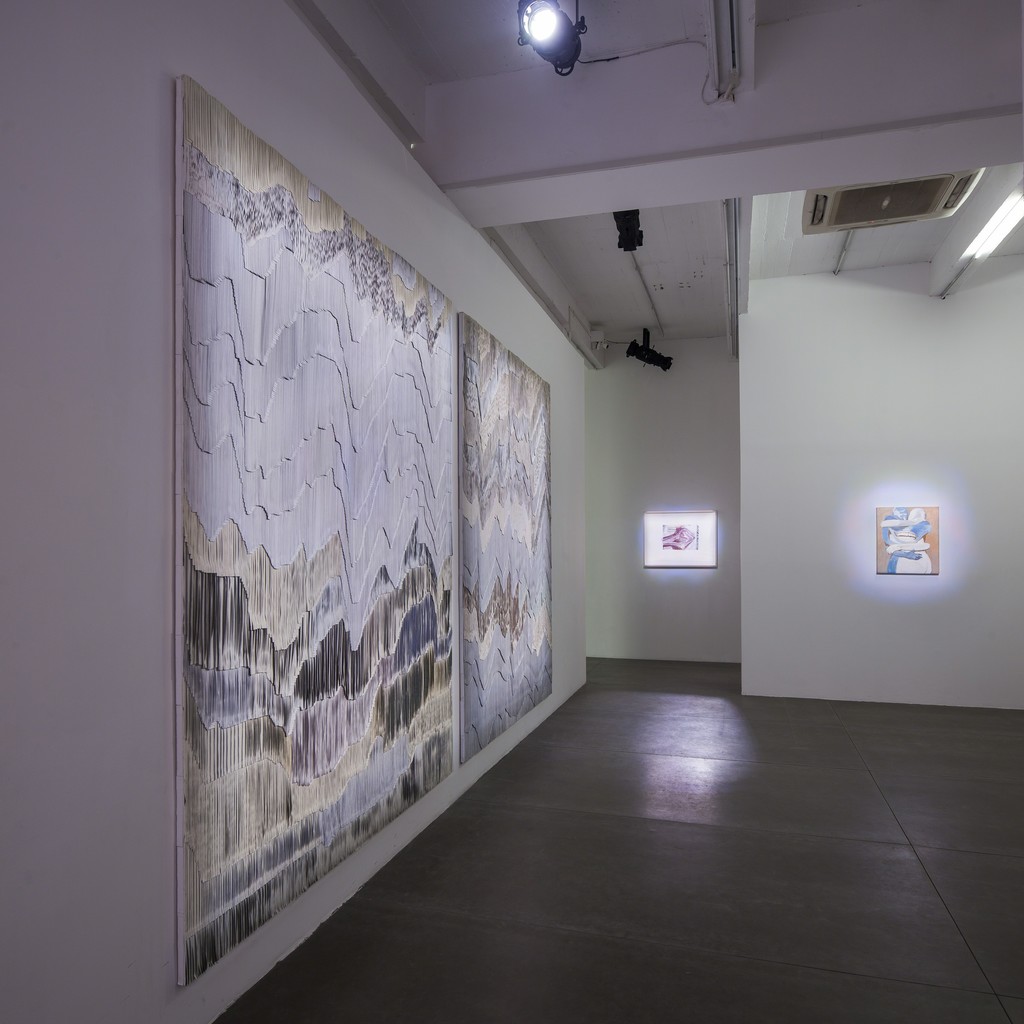 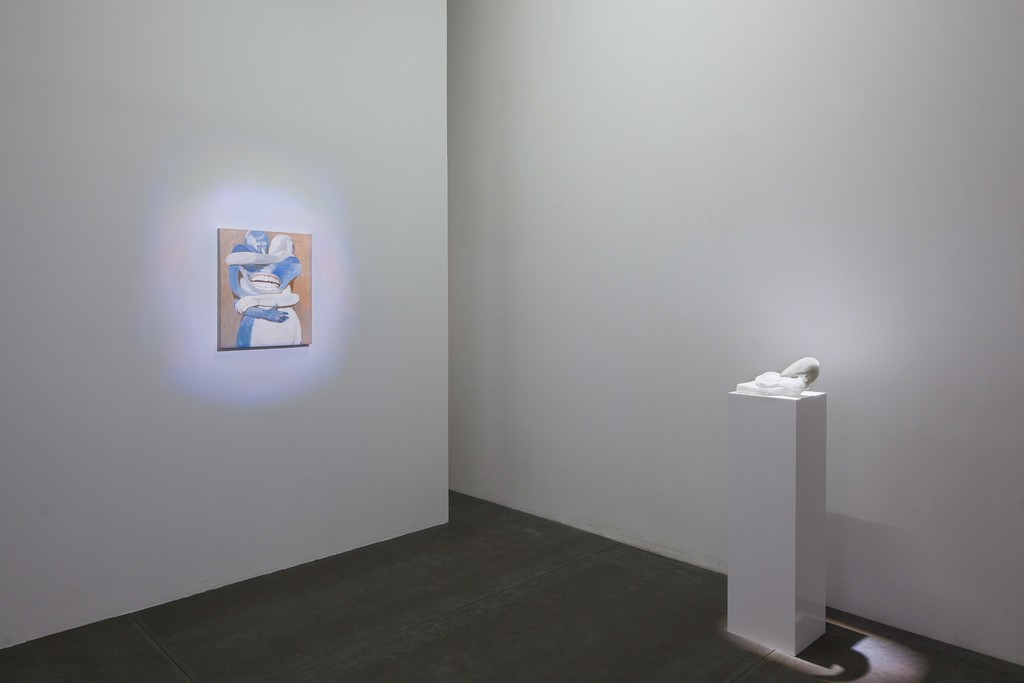 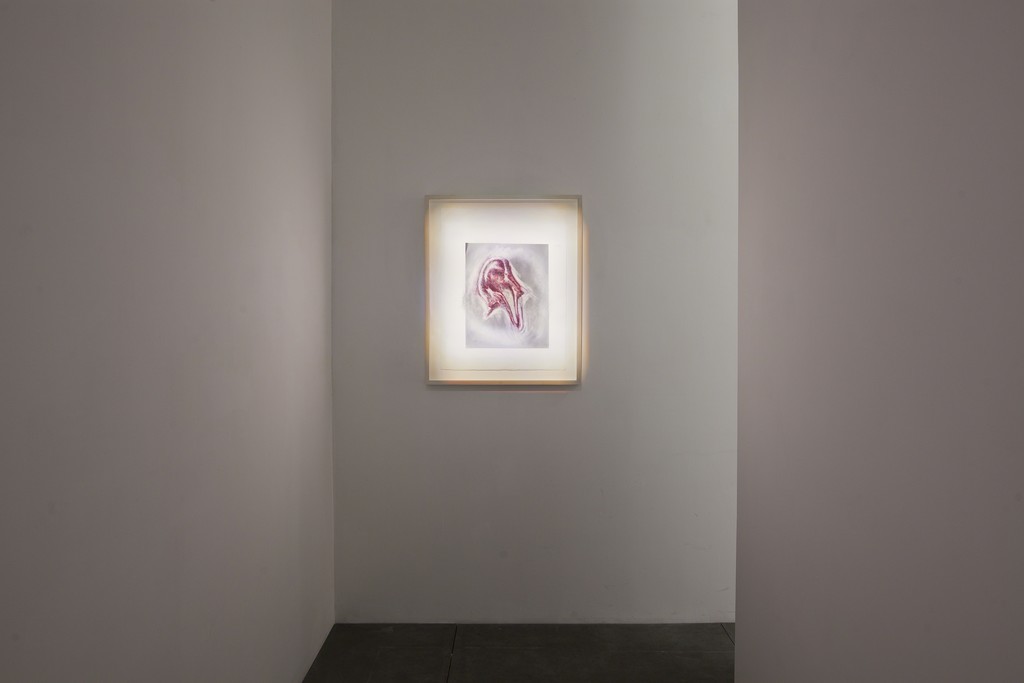 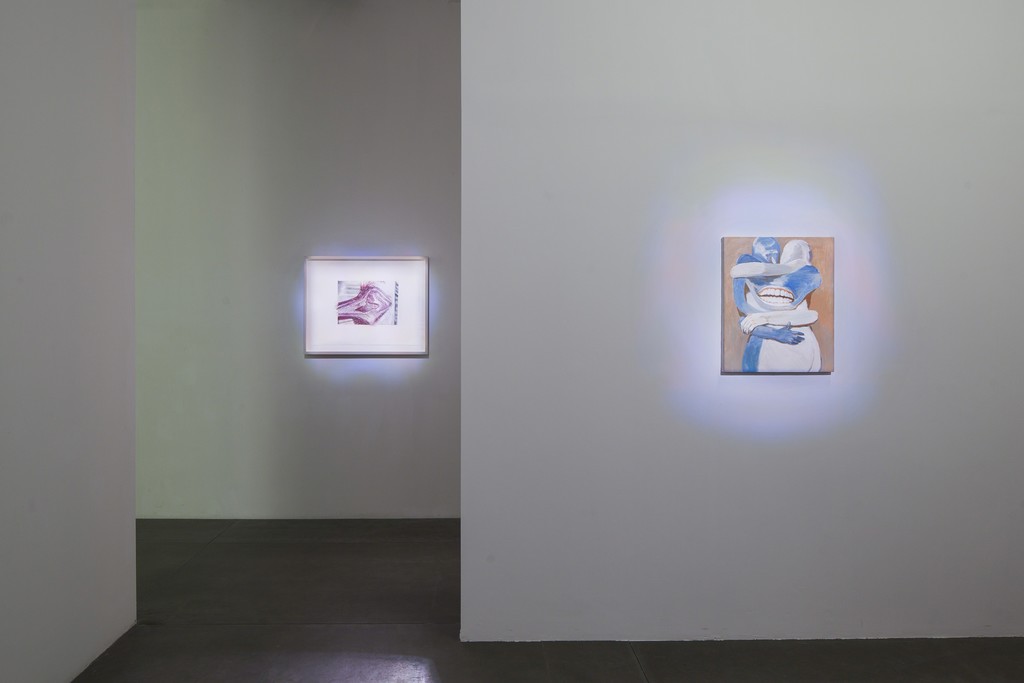 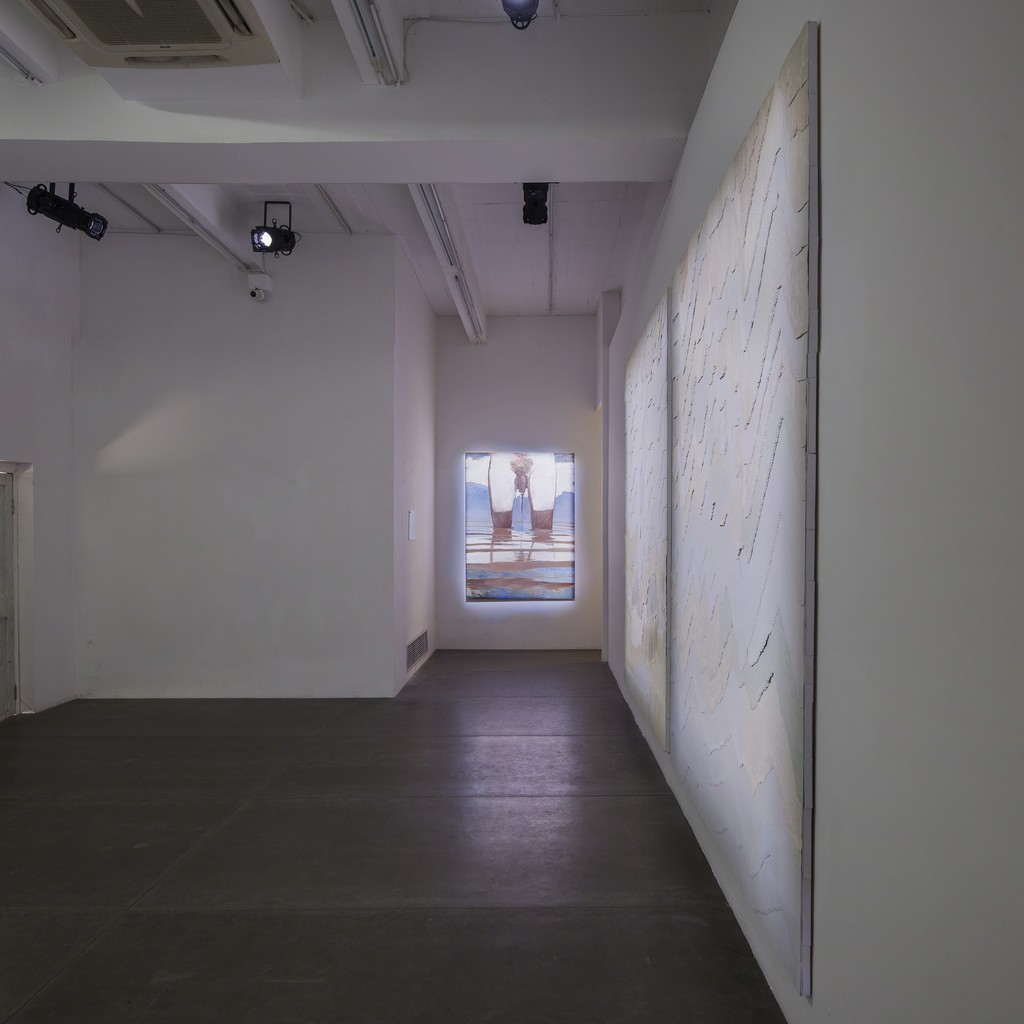 The exhibition gathers together a group of artists who, regardless of their geographical distance and contextual diversity, are engaged in redefining the identity of their art practice, activating a contamination between different mediums like painting, sculptures, video and performance.

“Hearing Colors, Tasting Shapes” is a playful reference to the phenomenon of Synesthesia, a physical condition that allows those affected to experience the ordinary world in extraordinary ways.

This exhibition borrows the basic concept that lies within Synesthesia, to offer a metaphor of any creative effort that embrace the possibility of cross-connections between unrelated conceptual realms, and that by elaborating the ordinary world through extraordinary connections, offers us novel perspectives on everyday experiences and familiar notions.

Diego Perrone (1970) was born in Asti, Italy. His works follow his predecessor of Futurism, Arte Povera, and Transavanguardia. He has participated in Venice Biennale twice (2003 and 2013), Berlin Biennial for Contemporary Art (2006) and Moscow Biennale of Contemporary Art (2005). His works were also selected to exhibit at New Museum, New York, USA (2008), Solomon R. Guggenheim Museum, New York, USA (2007), and at Centre Pompidou, Paris, France (2004).

Jurgen Ots (1978) was born in Belgium. He had participated in group shows held in Reykjavik National Museum (2013) and Musée d'Ixelles in Brussels (2012). He has also participated in the First Brussels Biennial, Brussels, Belgium (2008).