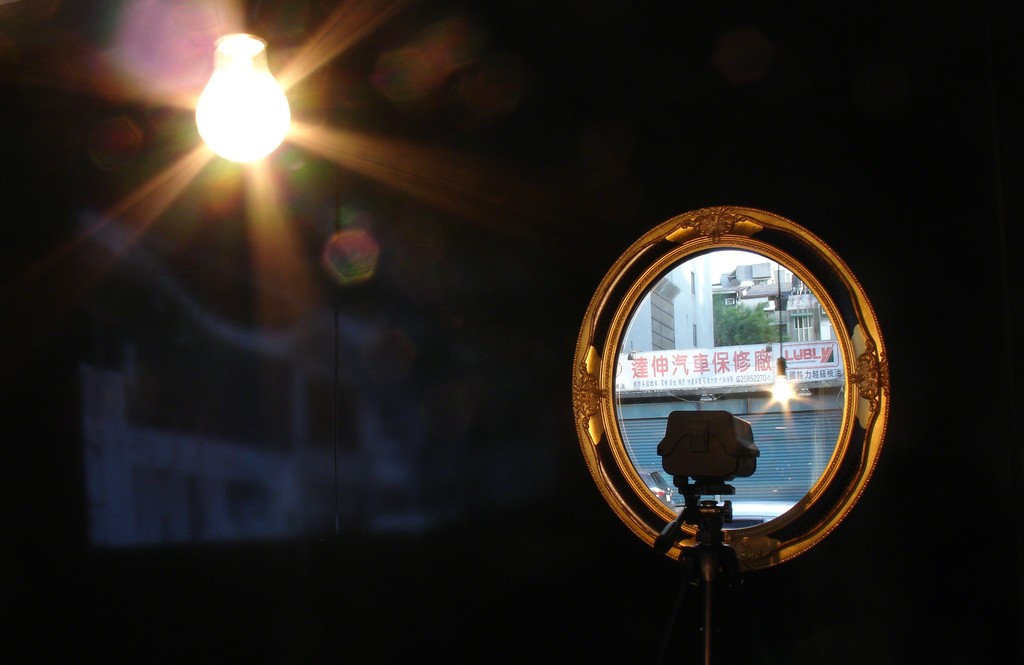 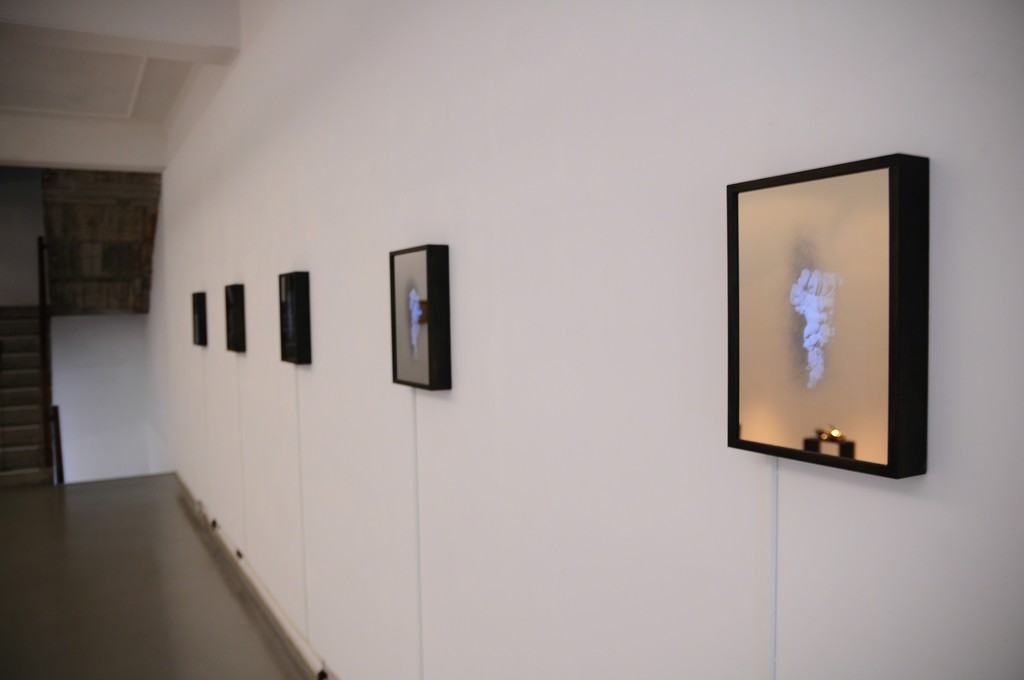 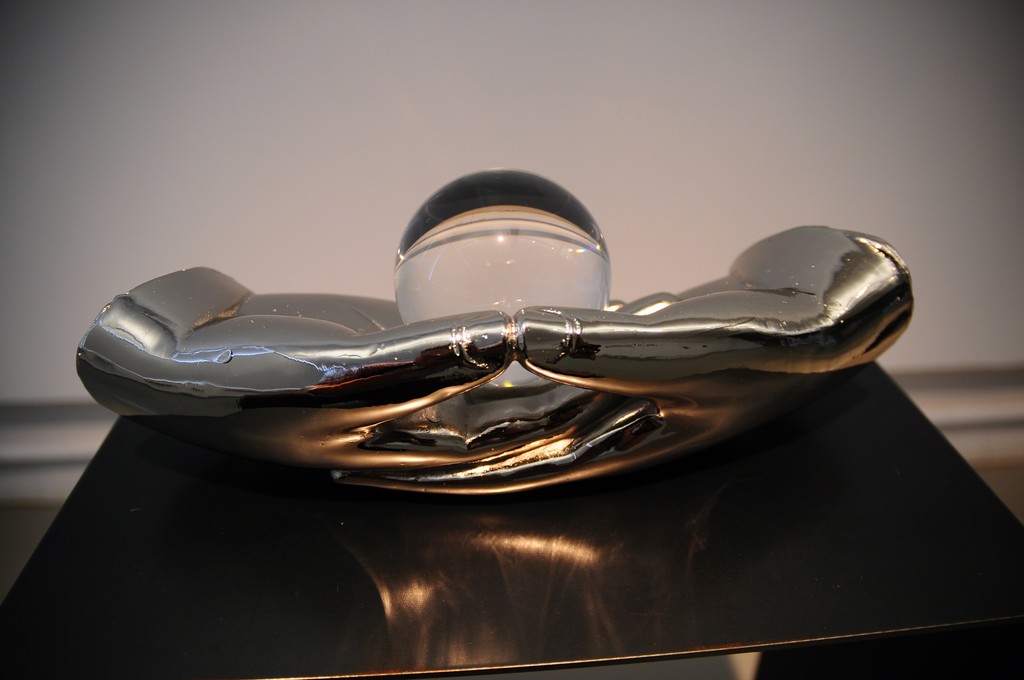 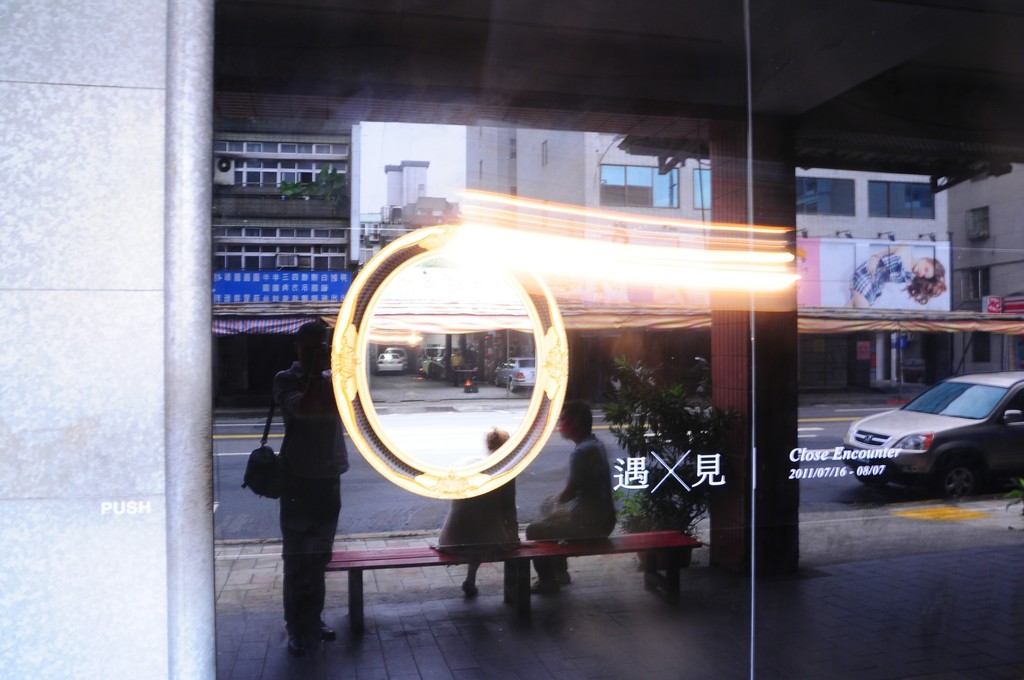 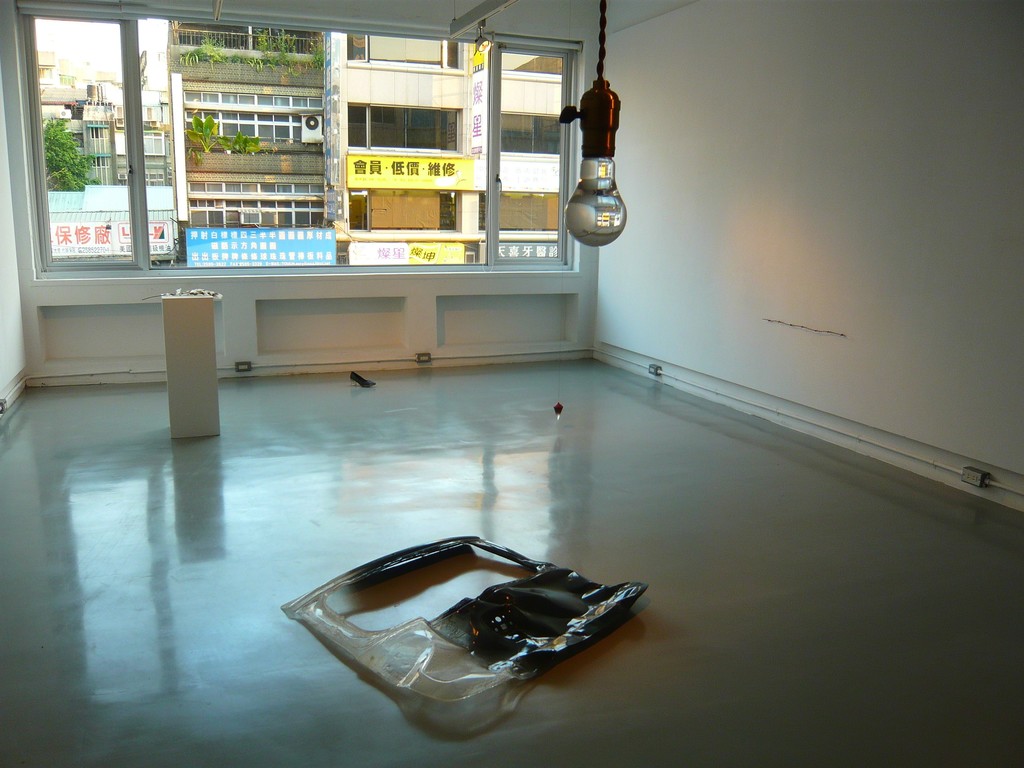 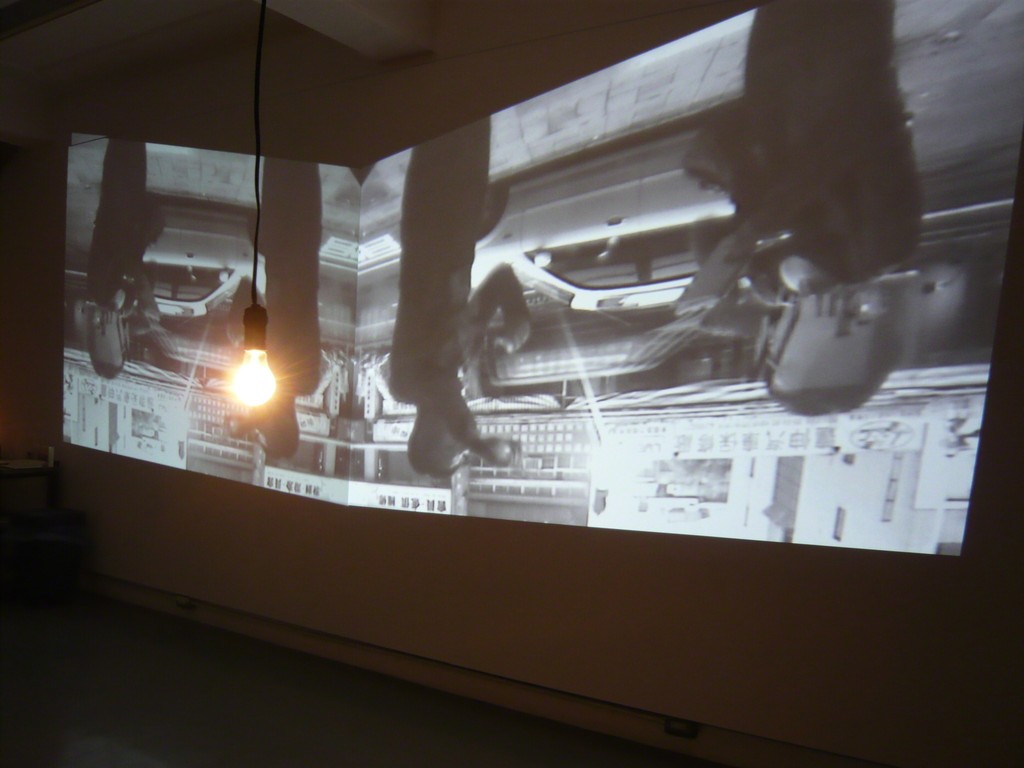 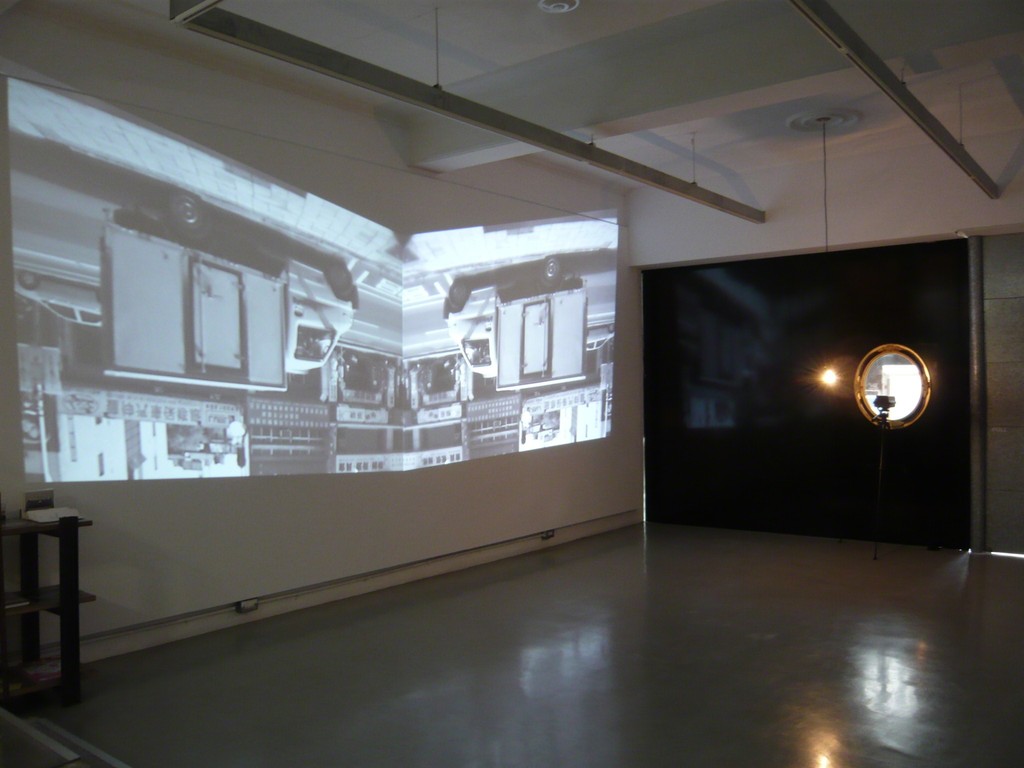 This July, AKI Gallery will present a trio exhibition, including the most potential new media artist Kuo I-Chen and two Japanese artists, Nobuaki Onishi and Ken Matsubara, who are the first time to have an exhibition in Taiwan.
They used multiple media including video installation and sculpture in their works with poetic viewpoints and surreal atmosphere to express their deepest feeling.
KUO I-Chen
Since Taipei biennial (2004), Kuo has been invited to various international exhibitions and won numerous major prizes in Taiwan. He is famous for the works “Invade the TFAM” and “Lost Contact”. His works represent insecurity, alienated feeling of this world. He participated in The 51th Venice Biennale in 2005 and Thermocline of Art, New Asian Waves’ in ZKM（Zentrum für Kunst und Medientechnolo）in 2007. KUO I-Chen not only is the youngest artist to represent Taiwan in the Venice Biennial but also one the most recognized artists in Taiwan contemporary art!
Nobuaki Onishi
Onishi questions about what is real and what is artificial through his works. He has won “Asunaro Prize” (2007) in Aomori Print Triennale and “Grand Prix” (2004) in Kyoto Cultural Museum.
He gives the sculpture a normal shape which is like an ordinary item and paints it up to fool viewer’s eyes to make them think is it real. The only clue to expose his trick is on the part beneath-the unadorned resin which gives his sculptures floating, phantom texture and makes his works seem like disappearing.
Ken Matsubara
“Winter Dreams – Cloud” is a story about World War II and based on what elder Japanese recall as atomic bomb. Matsubara not only uses mixed media to create a delicate and poetic image which is between dreams and memories but also uses old antique container to reserve those images. When viewers’ faces reflect on the surface of this work, the mysterious image which is hidden in the container will appear.
For viewers, this is like a déjà vu. Even if people don’t have these memories, Matsubara’s works still have a unique power to touch viewer’s heart.