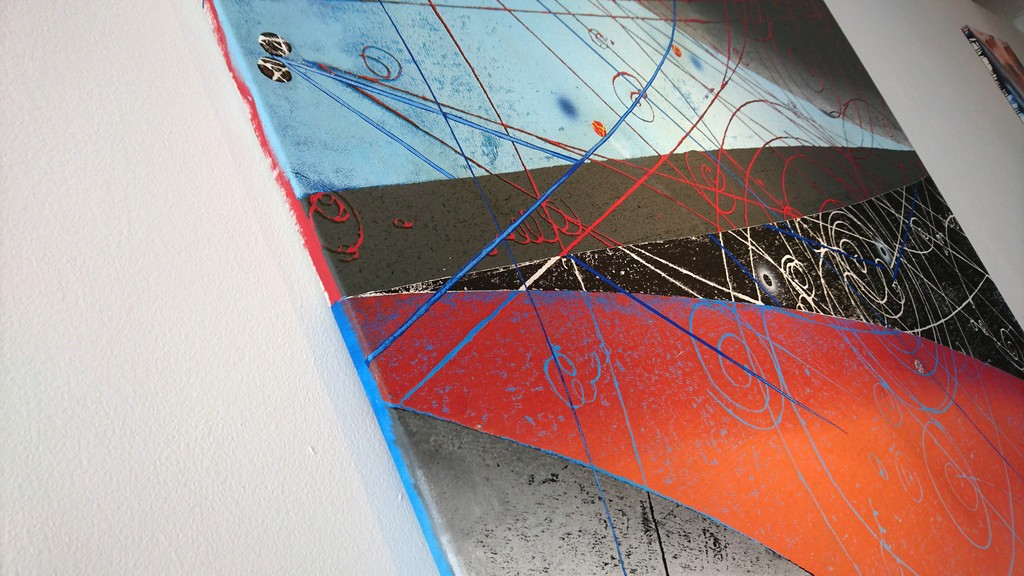 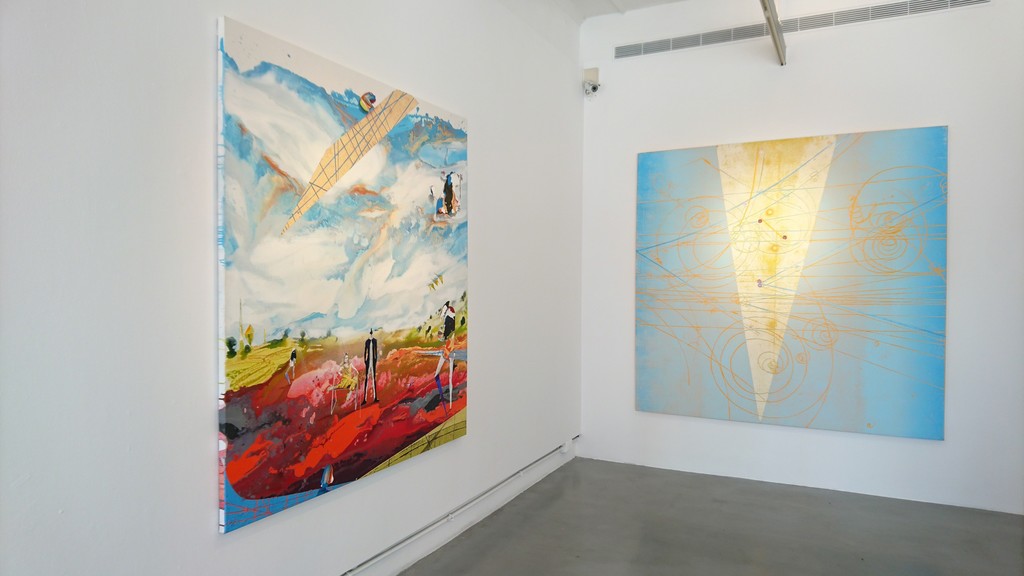 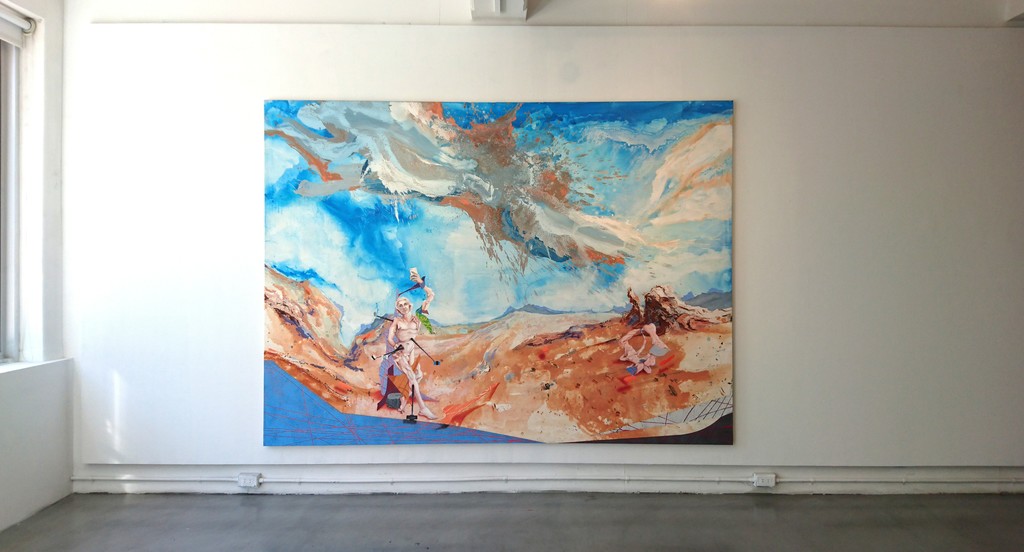 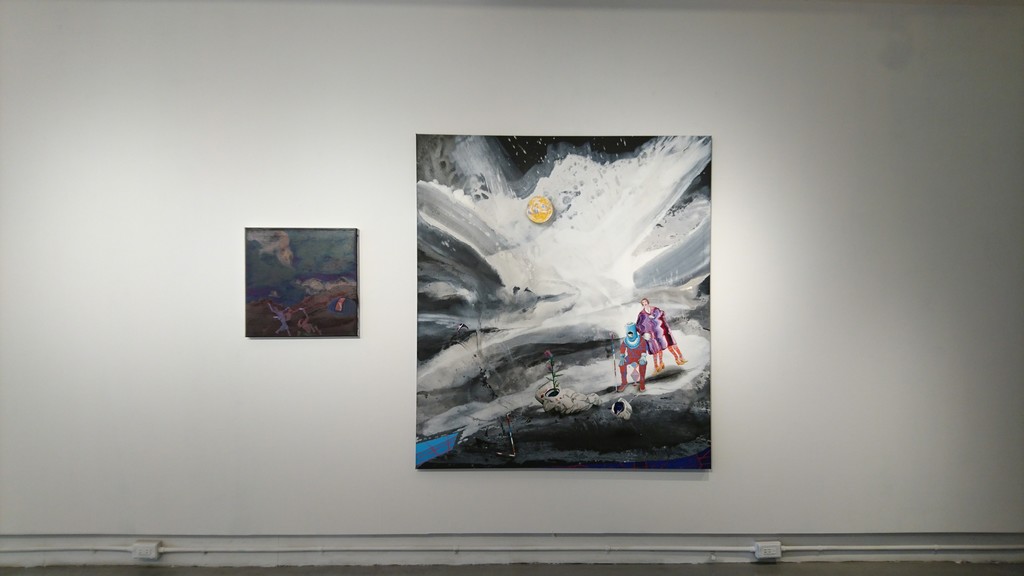 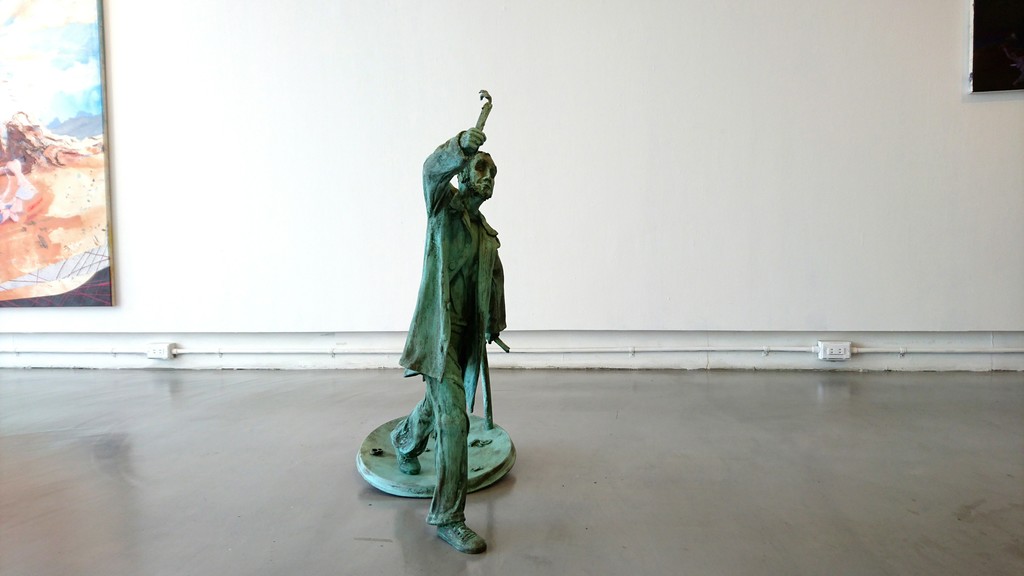 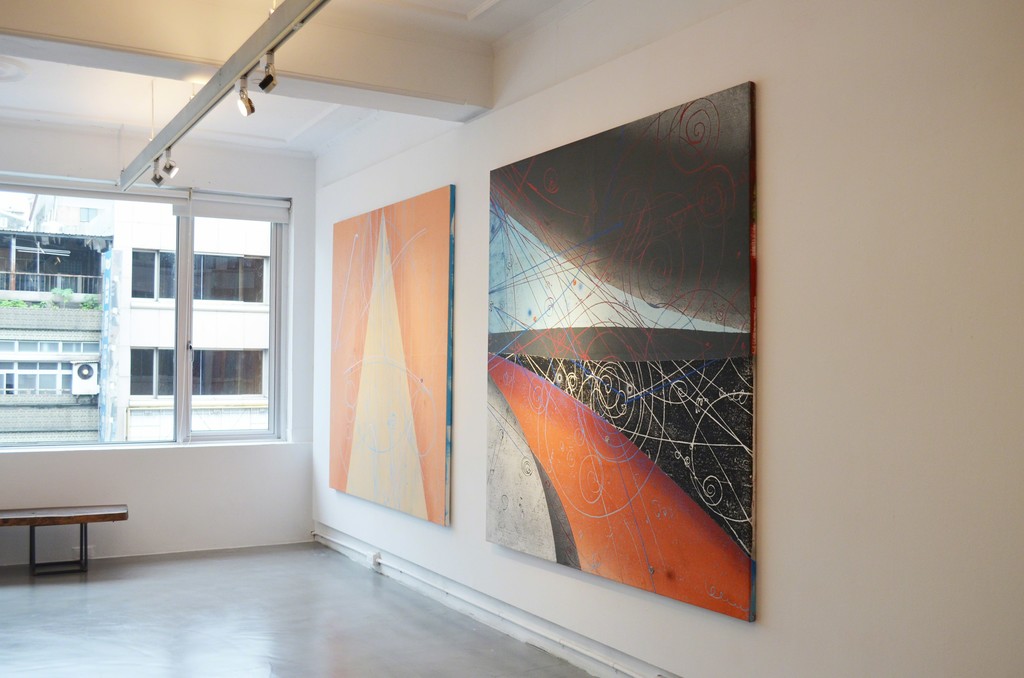 Michael Sistig, as one of the outstanding students of Peter Doig, reflects the classical European surrealism and full of imagination, expression, western icon tradition, genius of European painting and a little bit strange sensation. Combined with ancient and modern art, he conveys his opinion concisely by painting which also concentrated the attention of collectors around the world.

"Infinite Curiosity and Imagination"
Sistig are largely inspired by reading of philosophy, theology and science. Through his paintings, one may depict his infinite curiosity in all subjects and start to wonder what would be his new discoveries. Through arts, Sistig raises up the most puzzling question in human history, the beginning of life and its existence.

"New Technique, New Phase"
In His third solo exhibition at AKI, Sistig presents the new series "Cloud Chamber", which opens a new phase in his artistic life. By refining the technique of prints, Sistig forms a multi-dimension universe with various layers and collages. In this stage, the only limit to his realization of creation will be his doubts of himself. Let's take a trip into his world of fantasy and imagery.