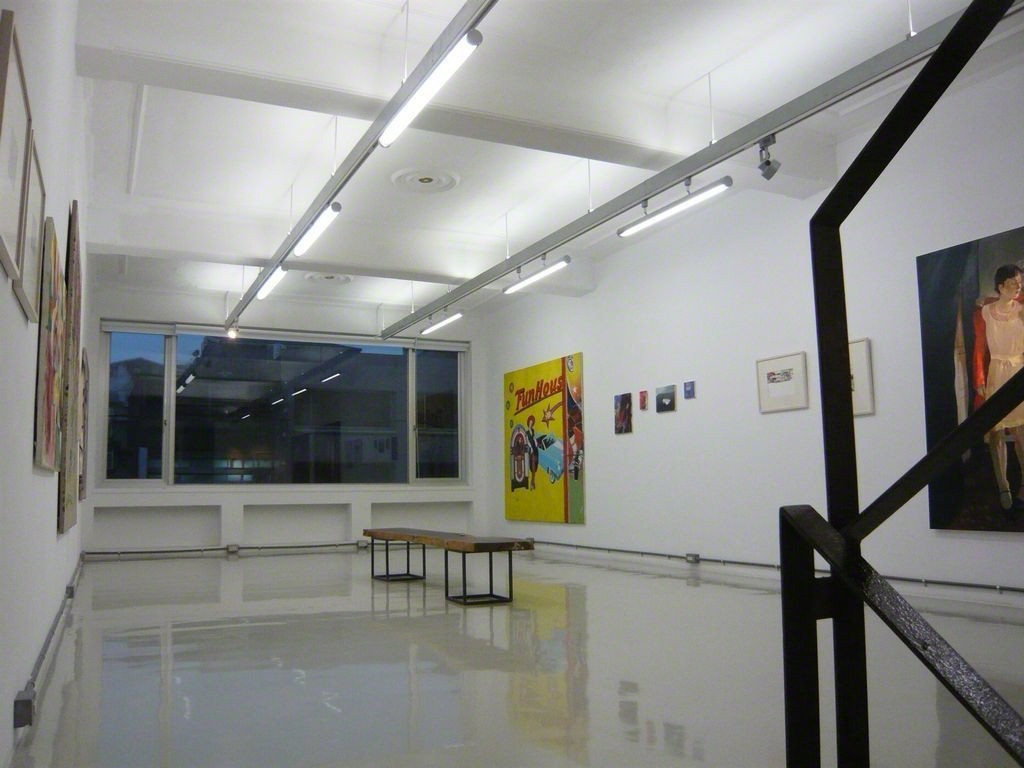 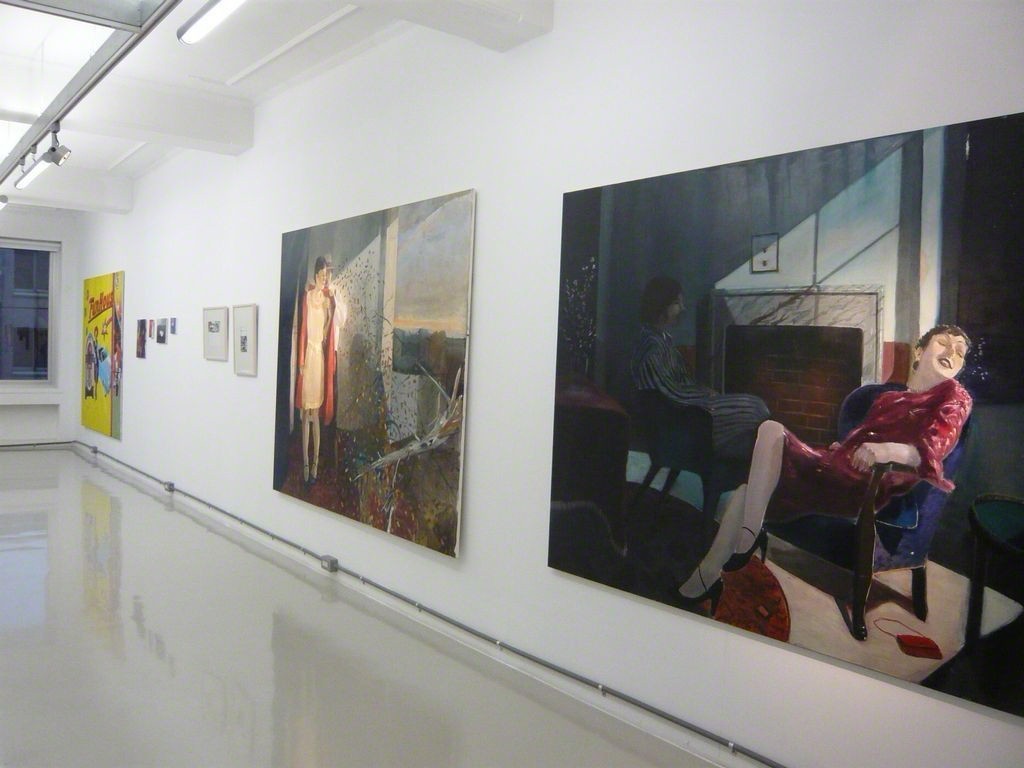 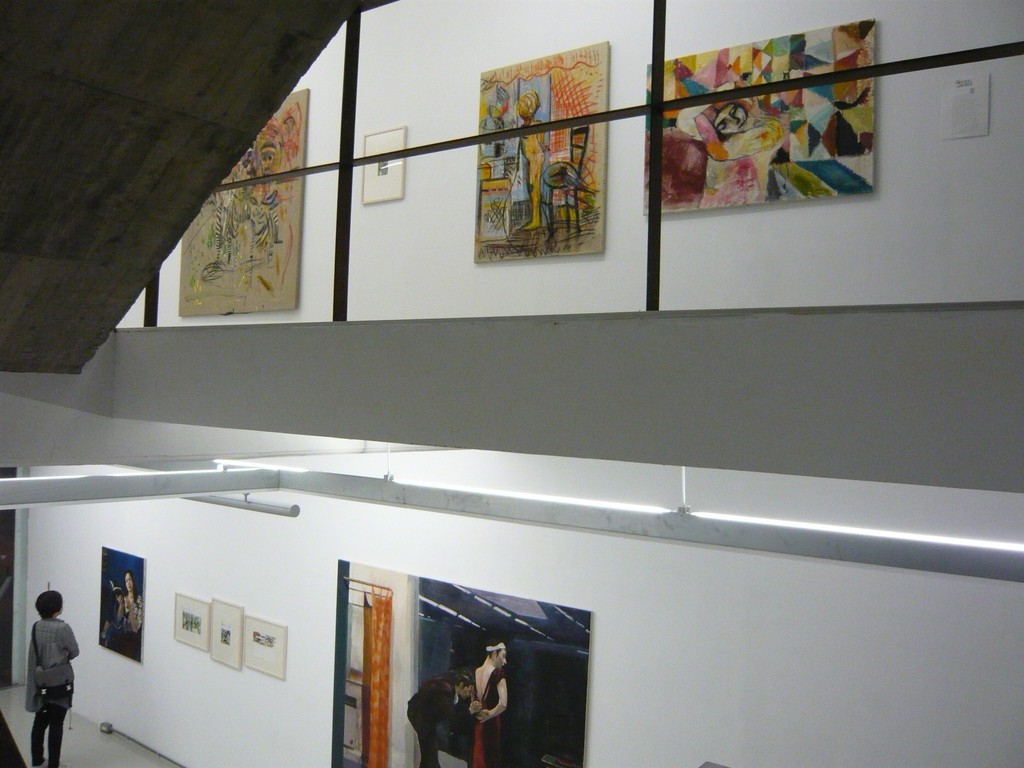 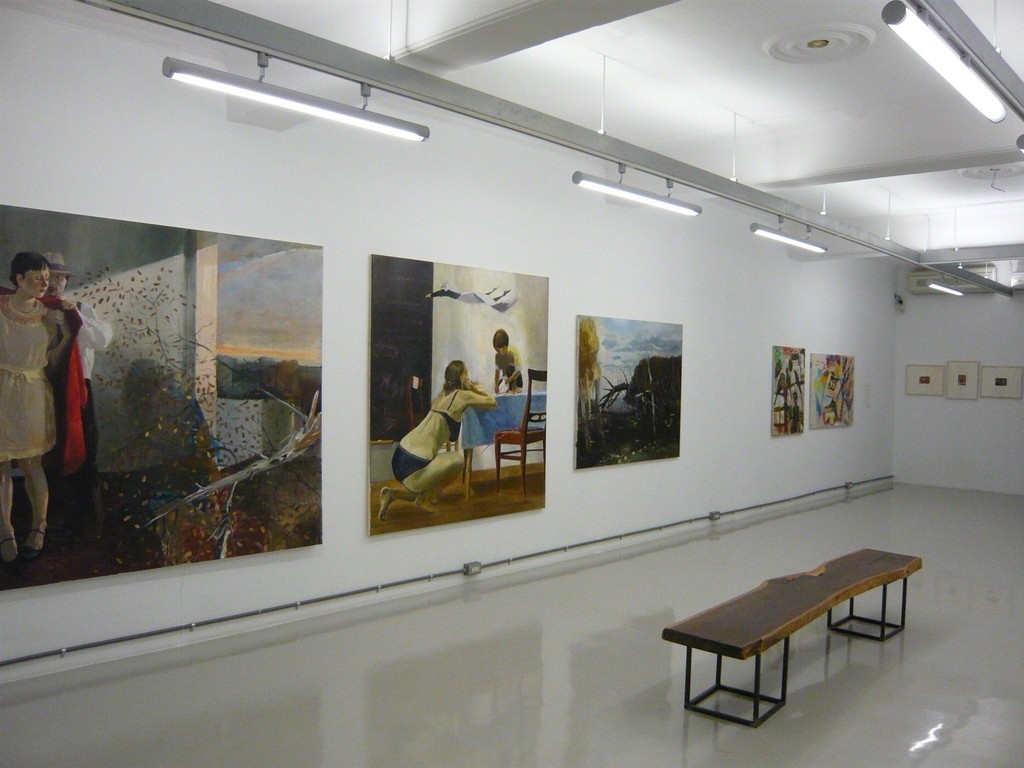 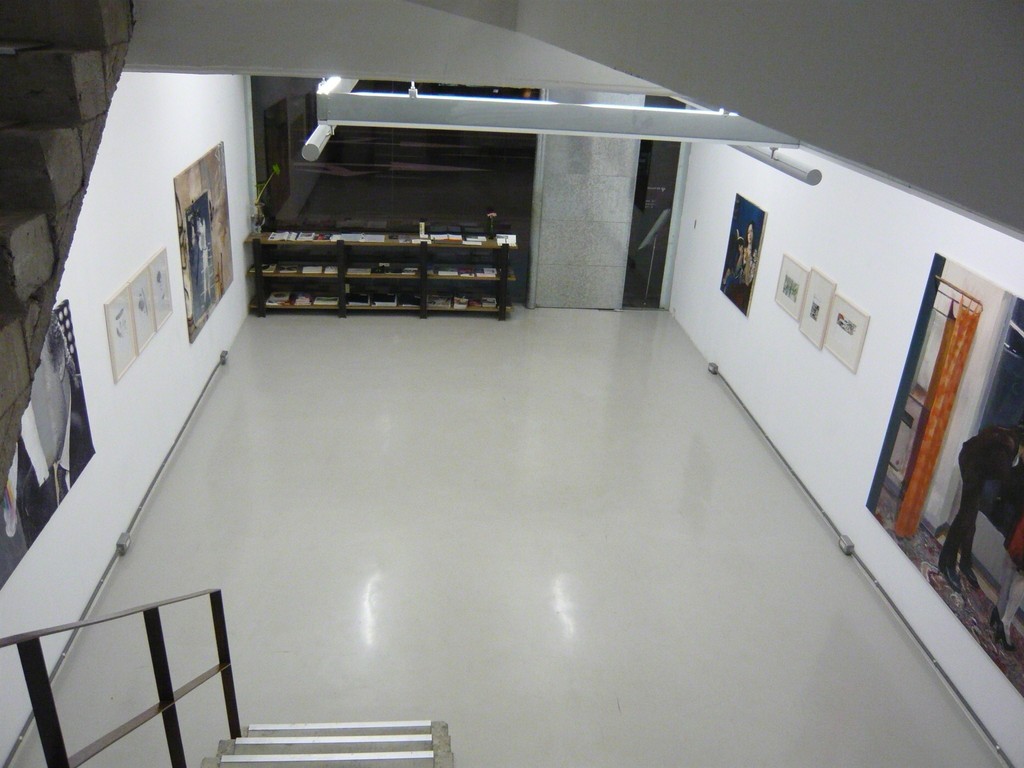 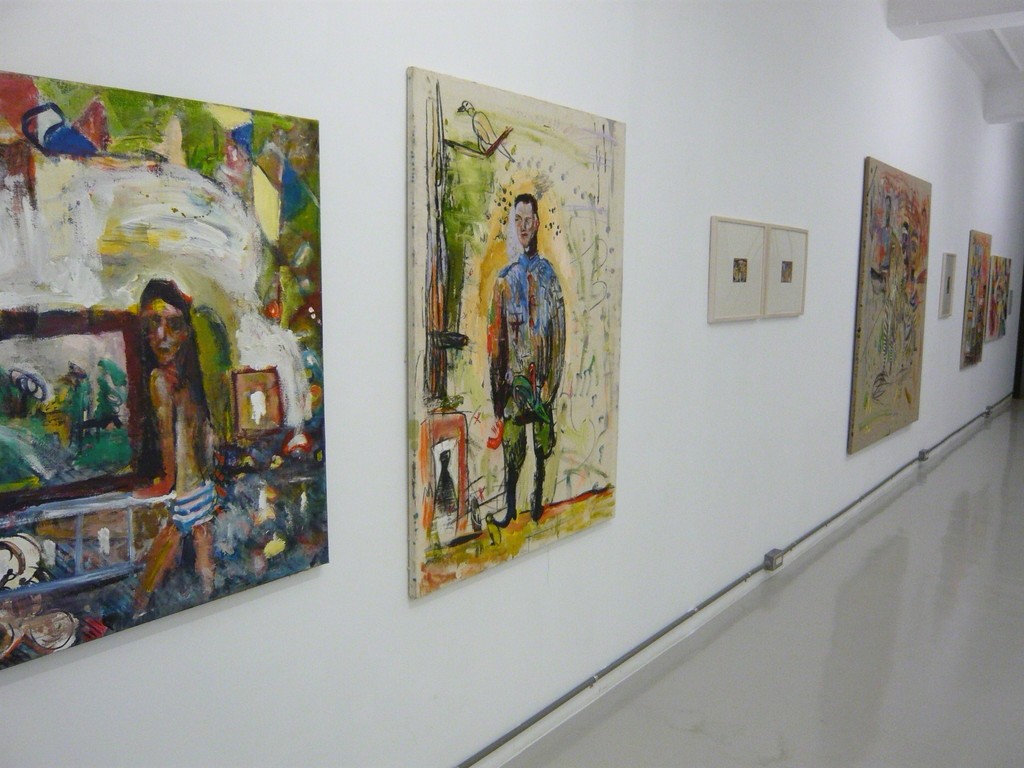 Because of the distance involved, citizens of Taiwan have limited chances to appreciate and enjoy German contemporary art which currently leads the way in modern art. Through the efforts of Aki Gallery, with over a year of planning, this significant exhibition of new German contemporary art is presented to the Taiwanese people. . Curator Dr. Bernhard Zünkeler is arranging a valuable group exhibition that includes three famous historical German Art schools: Berlin, Düsseldorf and Leipzig. These three important art schools reflect the development of contemporary art during the 80s and 90s and it is believed largely accepted that they are the most influential in that field.

Expressionism
Expressionism originated in Berlin, Germany and reflected the turbulence and anxiety of World War One. This School is in direct opposition to French Expressionism, linking chaos and people's suffering. Explain why the difference between them! In other words, Expressionism was an ideological resistance by artists who decried the unhealthy socio-economic environment of the First World War. Differing from Impressionism's emphasis on describing real objects, Expressionism highlights invisible, intangible feelings.

New Expressionism
The German painters came upon hard times when the Nazi administration terminated Expressionism. In order to memorialise the traditions of emotion and introspection caused by the failure of the German war machine, west German artists started to link creativity and German thought, which produced the new art style of New Expressionism. Jörg Immendor and Albert Oehlen are two well-known masters of the Düsseldorf School. One of their students, Marcel Eichner adopts the masters' thinking and adds his own idea of the free and open spirit of artistic creation, which allows emotion and connectivity in modern isolated society.

The New Leipzig School could be called the birthplace of young East German artists who were sheltered from the globalized capitalized Western world. Aki Gallery presents Marcel, a student of Mr. Neo Rauch who is known as the living legend of the New Leipzig School. This School’s pupils develop new painting techniques, which use a wild mixture of multiple media like graffito and oil painting at the same time. Retaining Eastern German Socialism is one of the features of this school. Viewers will experience how New Leipzig artists translate different sorts of ideologies, commercialism and socio-economic backgrounds into vivid paintings.