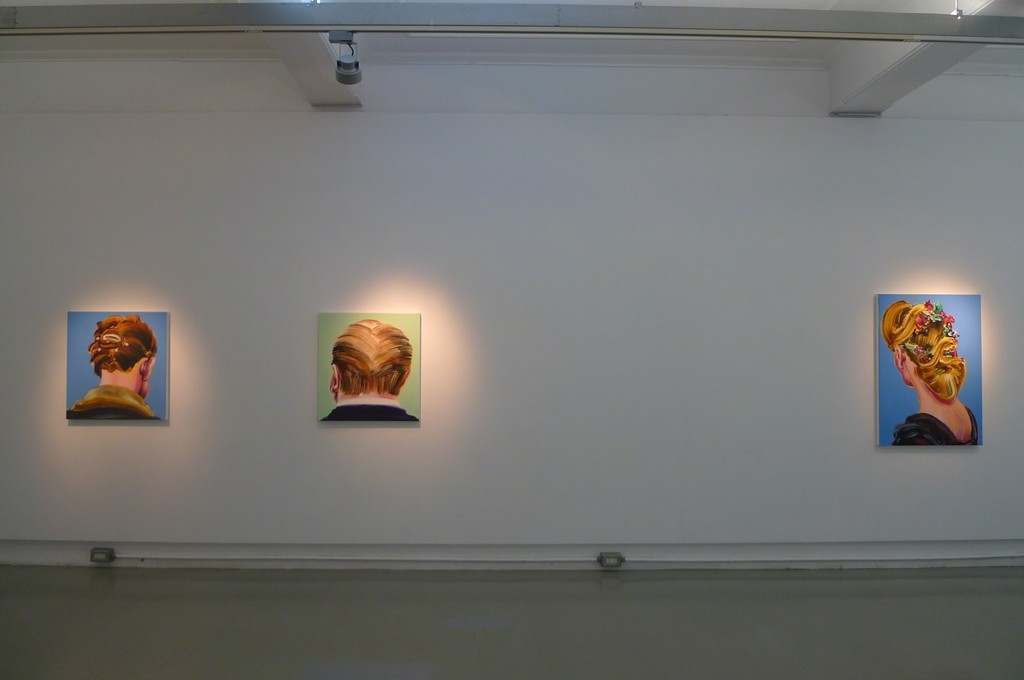 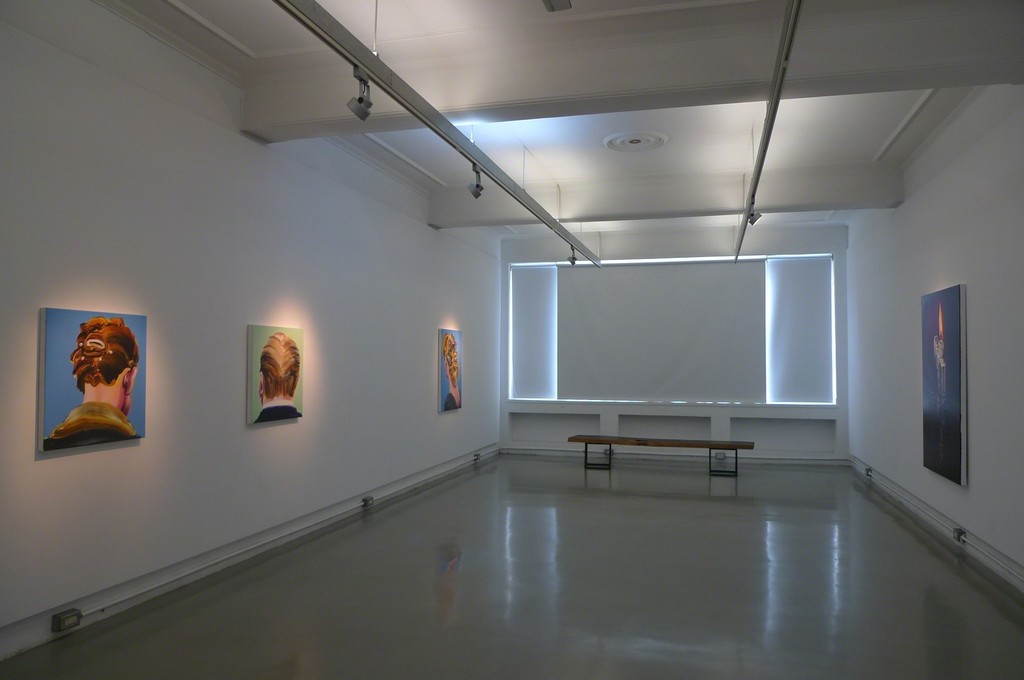 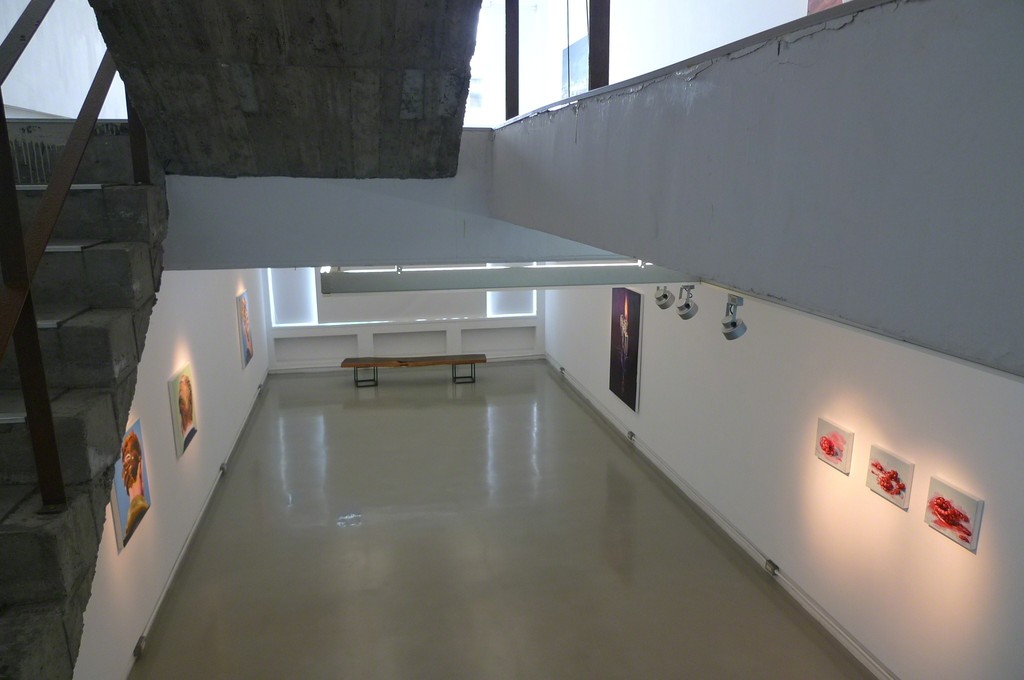 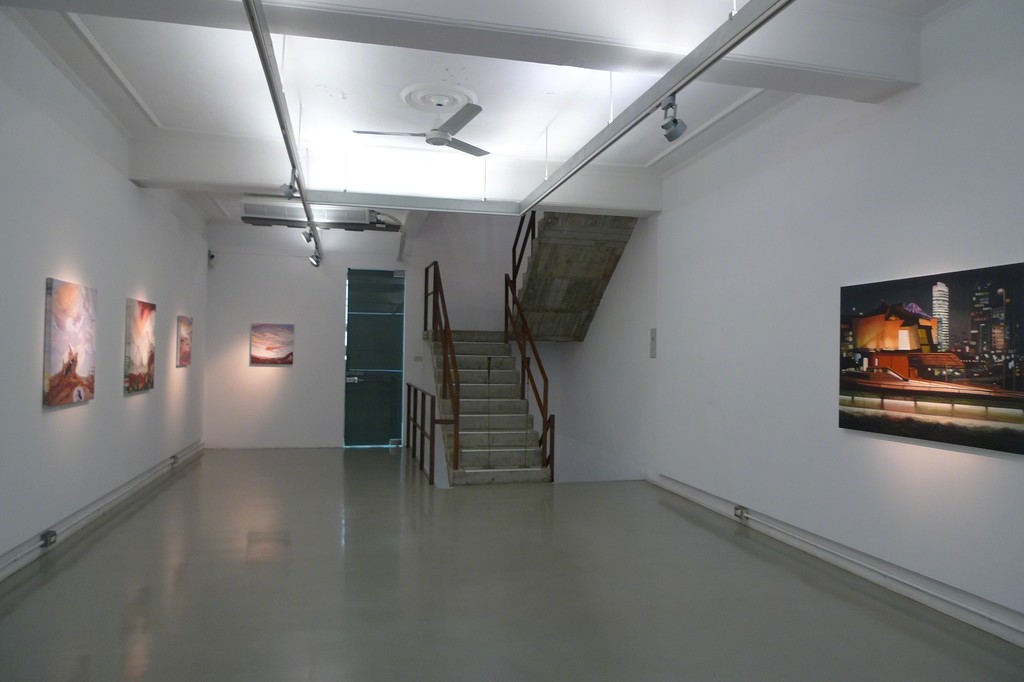 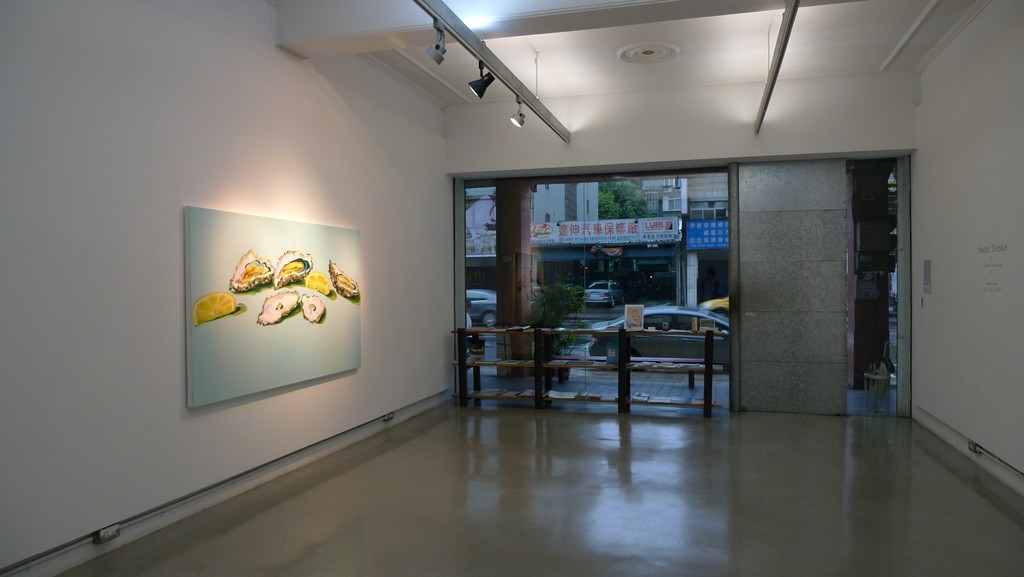 Aki gallery, as the only one gallery managing European contemporary art continuously in Taiwan, will bring the viewer another extraordinary German contemporary art show「SIMPLE THINGS－Cornelius Völker solo exhibition」in November. Cornelius Völker, starting to paint from 1990 and has challenged and explored the possibilities of different aspects of art over the past twenty years, receives many international well-known awards according to his diverse works, such as Lingen Art Prize and Bergischer Kunstpreis. He was also invited to exhibit in the museum of Europe, such as Kunstverein Freiburg, the earliest association promoting contemporary art in Germany, and Kunsten Museum of Modern Art in Denmark.

In this exhibition－SIMPLE THINGS, Cornelius Völker uses simple items in everyday life as his key elements, and employs strong and vivid colors to attract viewers’ eyes in the first sight. It is easy to let people to come up with those trendy words, such as 「Light」and 「Small」 when the people hear the title of exhibition, but the content of Cornelius Völker’s works are far beyond our expectation.

First, Cornelius Völker is that kind of artist who will draw your attentions in the beginning. Thick brush, fluid line, bright color, layered pigment, and smooth background force viewers not to remove their eyes. The subject in Völker’s painting is those ordinary items in everyday life, such as trash, lighter, oyster, and towel. He uses thick oil color to embody, rather than depict, the sweet and juicy bread, in this case, Völker’s works become more attractive！

Further, if viewers observe carefully, then it is not hard to discover the connection between Völker’s works and artistic greats in art history, such as Millet’s The Gleaners are converted in Völker works into “Tall Ladies” bending over coquettishly in impudently short miniskirts. Also, the extensive series of Legs of 1997, for instance, contains an allusion to Rembrandt’s picture of the bathing Hendrickje. Besides, Völker also explores, employs and interprets those art greats such as Picasso, Matisse, and Vanguard’s works and converts into his own statement.

Völker’s works are not simple things anymore under the result of a thoroughly considered and reflective attitude and arrangement, instead of a journey of discovering a perfect balance between a self-reflection, response to the art history, and pleasure colors. Aki gallery invites you to experience an unusual SIMPLE THINGS made by Cornelius Völker.