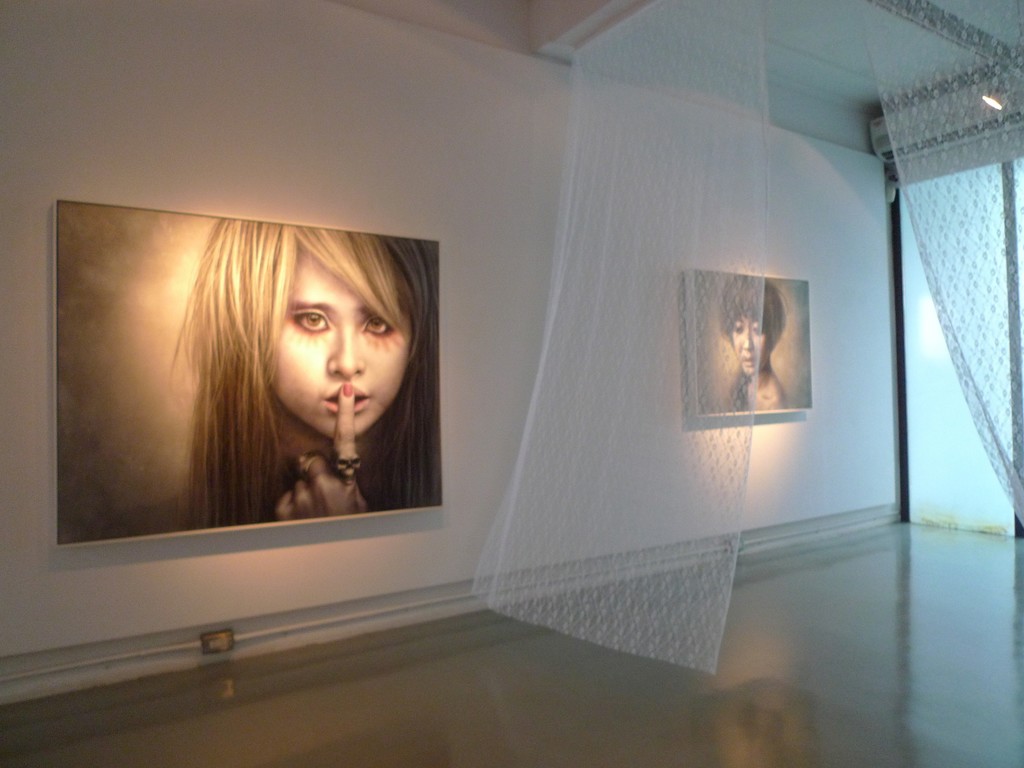 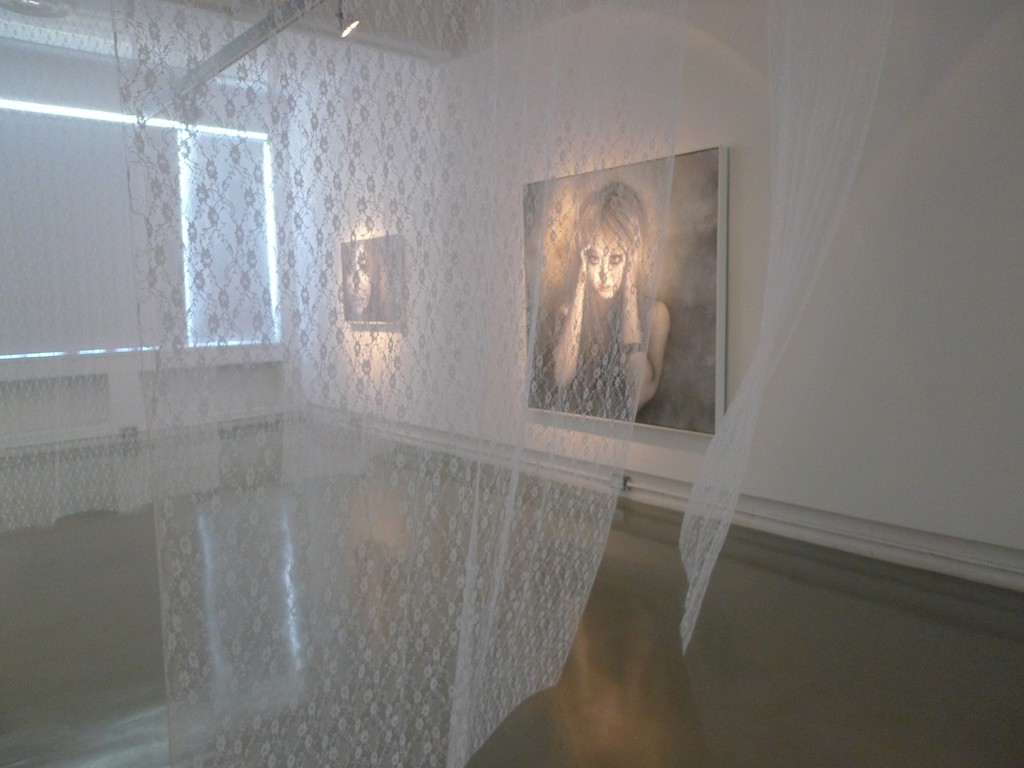 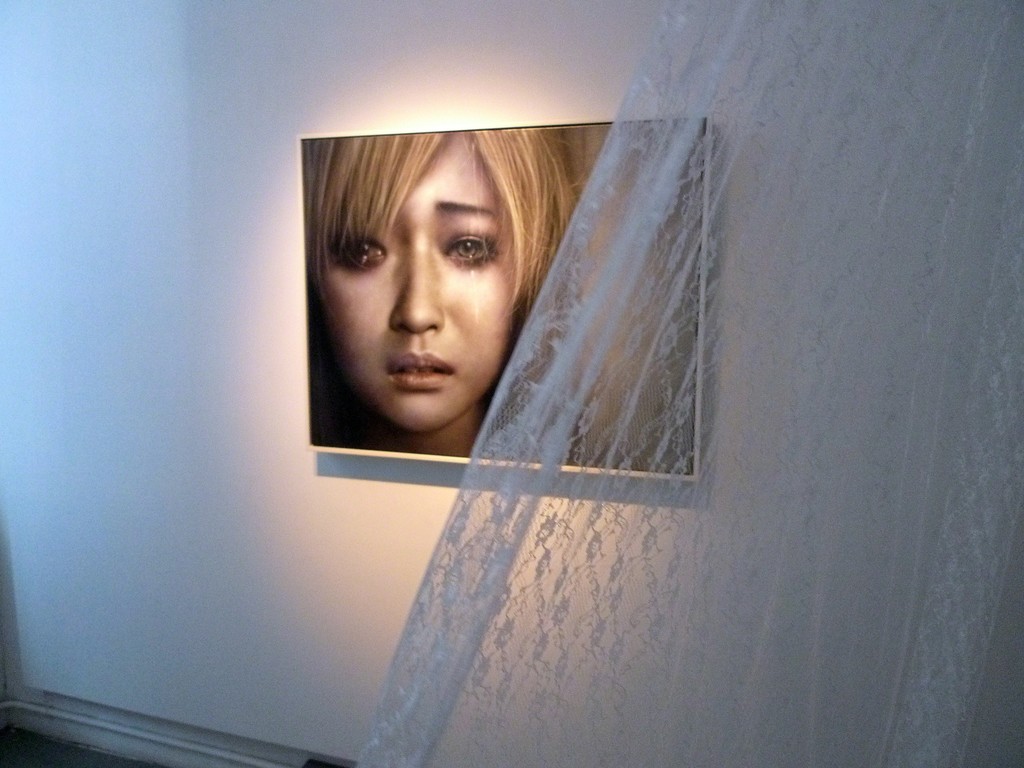 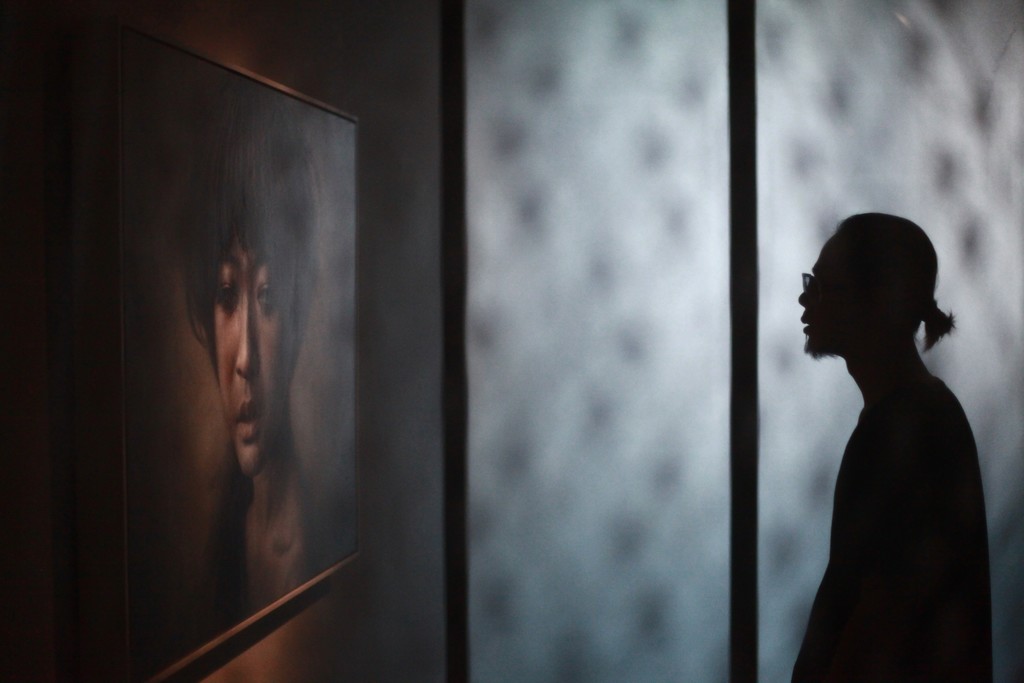 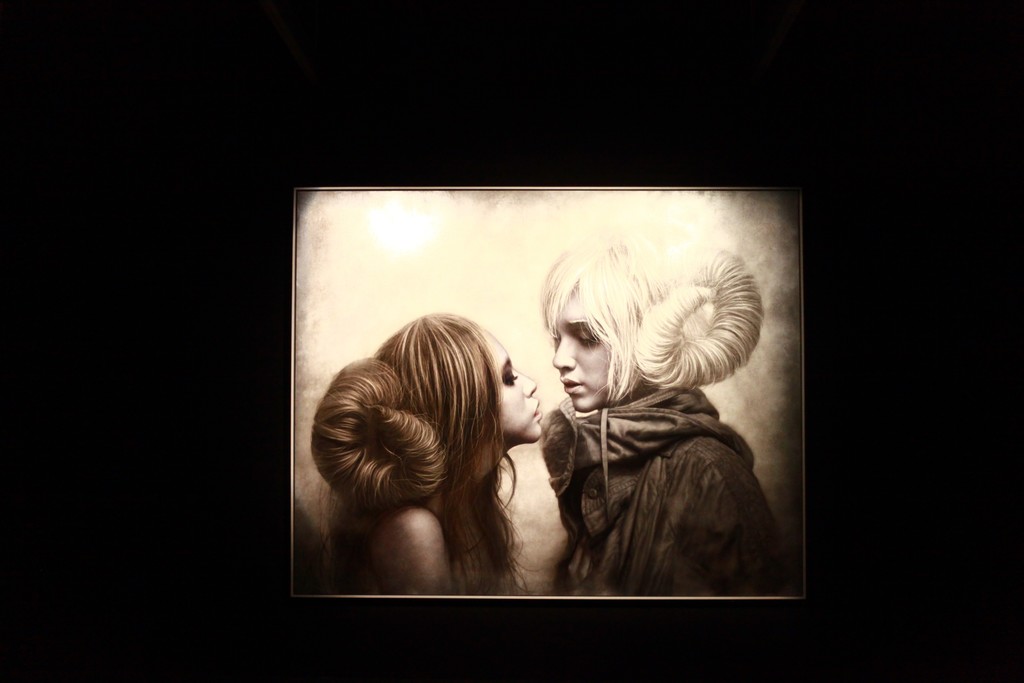 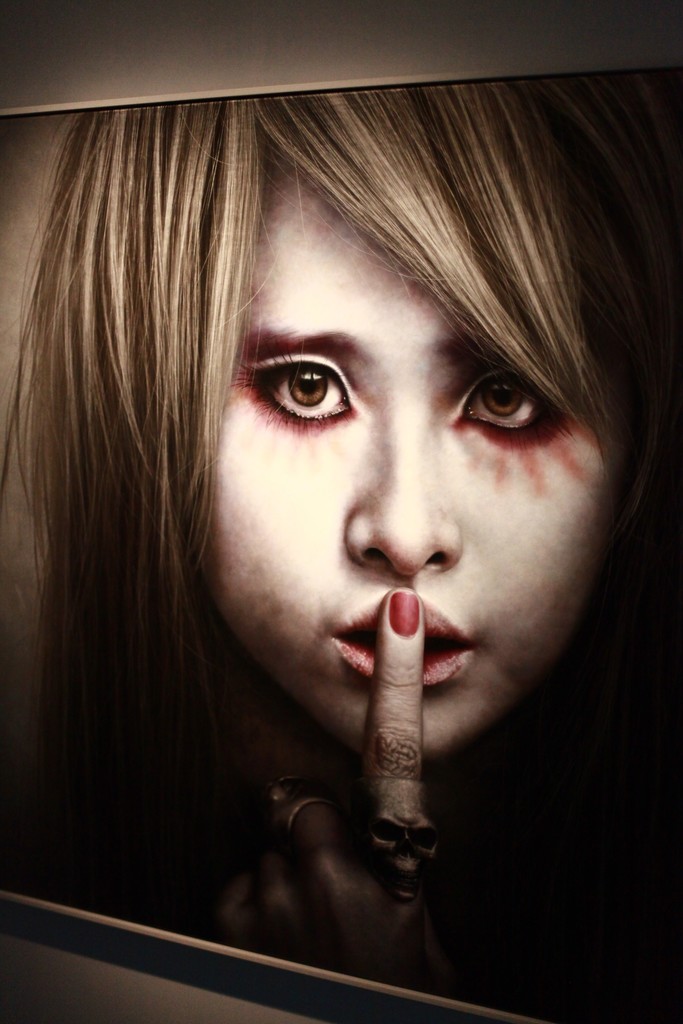 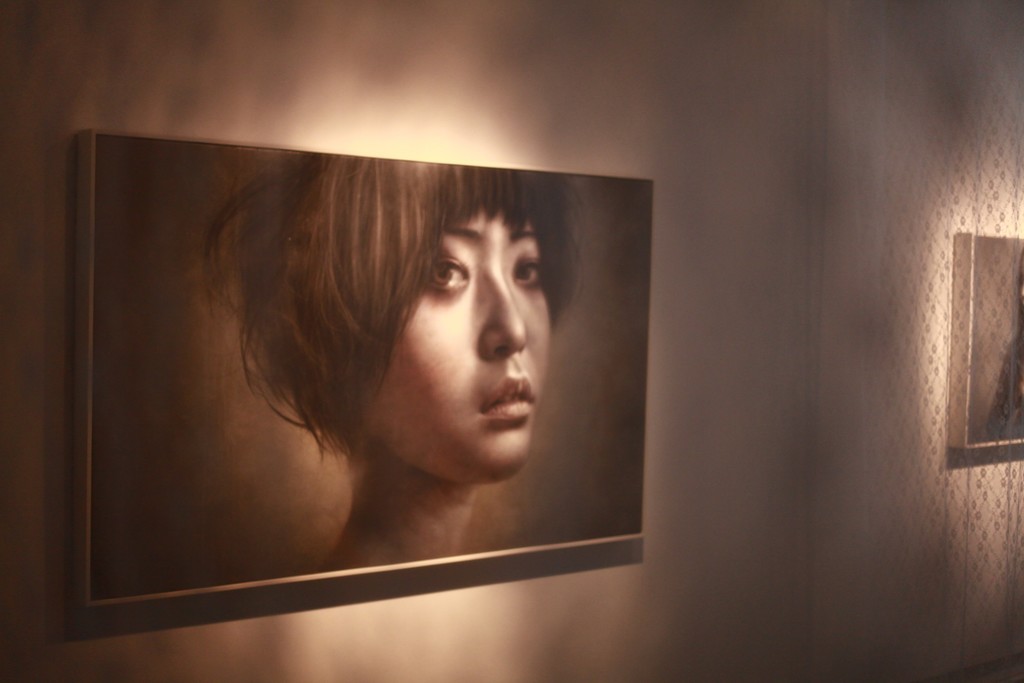 The rise of the most talented and popular artist Lo Chan-Peng is not an accident but a beautiful legend as he was awarded by Union Culture & Art foundation Young Artist Award, The Chi-Mei Art Cultivation Awards, and the first prize of Kaohsiung Awards, and also invited to join many international art fairs later on. In 2009, his first solo exhibition at Aki gallery exposed his works to the world, and his extreme realistic skill, scary content, uncomfortable pose of models immediately caused a huge affect in art industry at the time. After four years, his new series “Ashen face” gets rid of the exaggeration of color and dress, and the pale skin points out the deepest inside emotion of young generation.
This change amazes whole art industry, and causes a long waiting list of his works. In the meantime, Lo was invited by ESMOA（El Segundo Museum of Art）to exhibit with art master such as Pablo Picasso、Anselm Kiefer this May, and he was the only Asian artist among them. The owner of ESMOA, Mr. Sweeney said “Lo’s works are like film! The creating process combines professionals from different fields. His works are like stage, we see vibrant and live creations. He invents a unique Taiwan style. You will never see another Lo Chan-Peng” After couple years, Lo pushes his works and himself to a extremely high level.

Lo creates a powerful and unforgettable atmosphere in his new works, and makes the viewers and the models in his paintings project same feeling with each others. Curator of this show, Jay Lai uses “the power of projection” as a starting point to describe the gaze between viewers and paintings like a film device as if people get into a dark theater, and they will stare at the stage or screen to immerse themselves purely to the dark surroundings. In this invisible space, the existence of viewers will be eliminated. The visibility between views’ eyes and screen is just the most interesting perspective to understand the contemporary art.