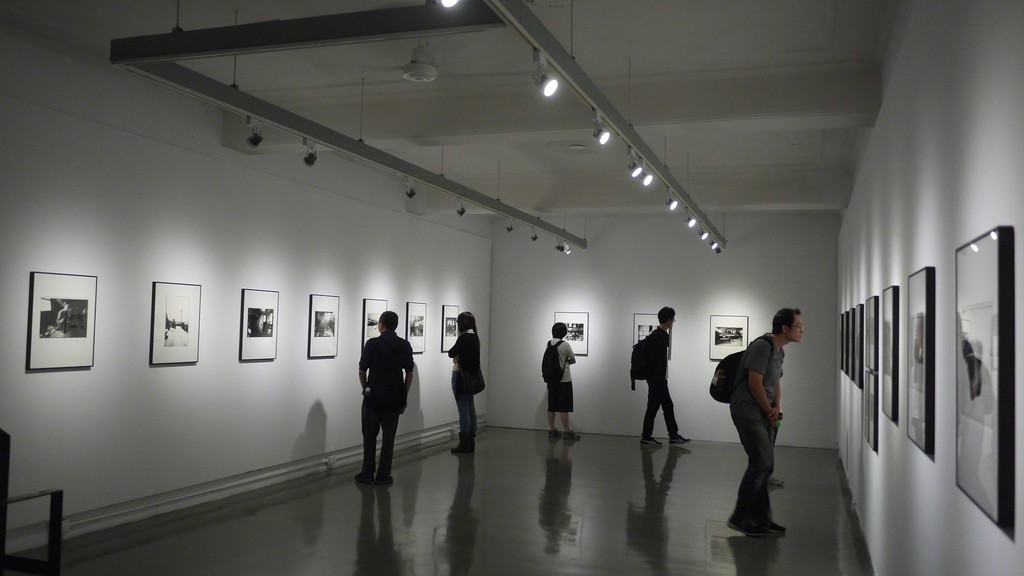 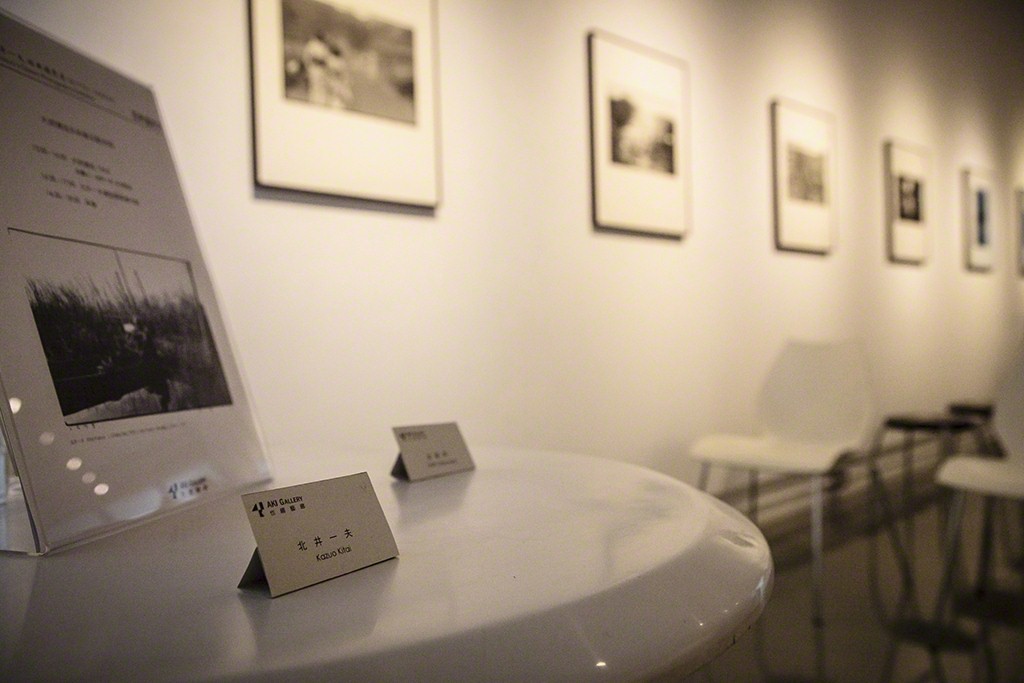 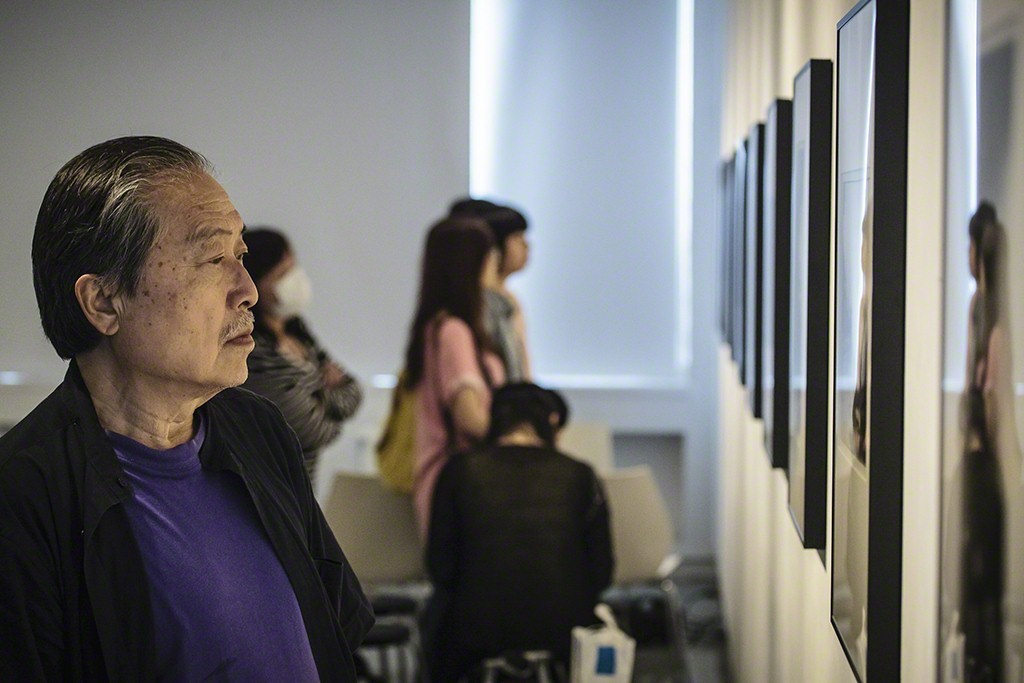 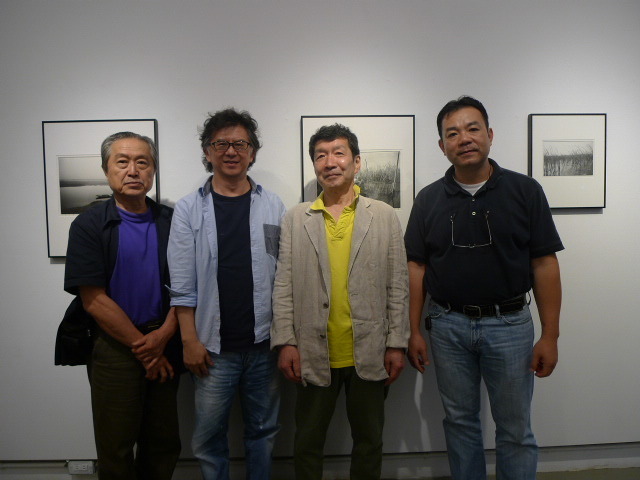 「The reason why documentary photography is so fascinating and attracts photographers to devote in is that its deep content and touching practice is contrasting to the normal trends and market concern.」－ SHEN Chao-Liang

After Chan Chao-Tang, AKI Gallery introduces you another master photographer Kitai Kazuo from Japan with his debuted series 《To the Villages》. The work received the inaugural Ihei Kimura Prize in 1975 and made his name in Japan. Besides publishing several photography books including 《Resistance 》in 1965 and 《Sanrizuka》in 1971, the continuing exposure in kamera magazine from 2005-2013 made him the master of contemporary documentary photographer in Japan. This is his first solo exhibition in Taiwan, AKI Gallery invites you to open your perceptions and follow Kitai Kazuo to the simple society of Japan.
《To the Villages》Story of Times
Farmers and fishers’ laboring images are finely blended into the natural scenes. The simple and unsophisticated era is not just Kitai Kazuo’s nostalgia of childhood memories but consists of strong social scheme of the vanishing village community. At the time of 1960s, Japan is on the transition from agricultural to industrial society. Along with economic growth, populations emigrated from rural area into cities. Most photographers notices that but focused their attention on depicting the new grown society. Only Kitai Kazuo took a distinctive course and understood his position in an era, putting his topic from anti-war, Peasant Movements to lives of common people.《To the Villages》captures in time the desolate countryside scenes for us to recollect and imagine.

《To the Villages》Kitai Kazuo’s Documentary manipulation
“The basis of documentary photography is showing reality without deliberate interference, and this is how I shoot my photos.” Kitai Kazuo always takes part in the circumstances to reconstruct the scene. The photos in the developer reflect his social concern and nostalgia in historical or emotional point of view. Devoting into photography and documenting what is happening currently around us is his theme and way of pursuing photography. Kazuo Kitai has persevered over 50 years of traveling so we can follow his steps into Saitama, Gunma, Okayama, Miyagi, Kochi, Fukushima, Yamagata, Akita, Hokkaidō’s seventy five villages. In his monochrome, the intrinsic implication and visual thickness were revealed by his dedication and strong will.

He shoots an atmosphere of life surrounded with labor and leisure activities, not dramatic or peculiar events. He brings us into the serene times of Japan countryside. We can almost sense the quiet moments with people’s contentment of their life. On April 27th, Kitai Kazuo will be attending the talk and reception with Taiwan photographer SHEN Chao-Liang. Don’t miss this chance to have conversation with Japan and Taiwan photographers at the same time!