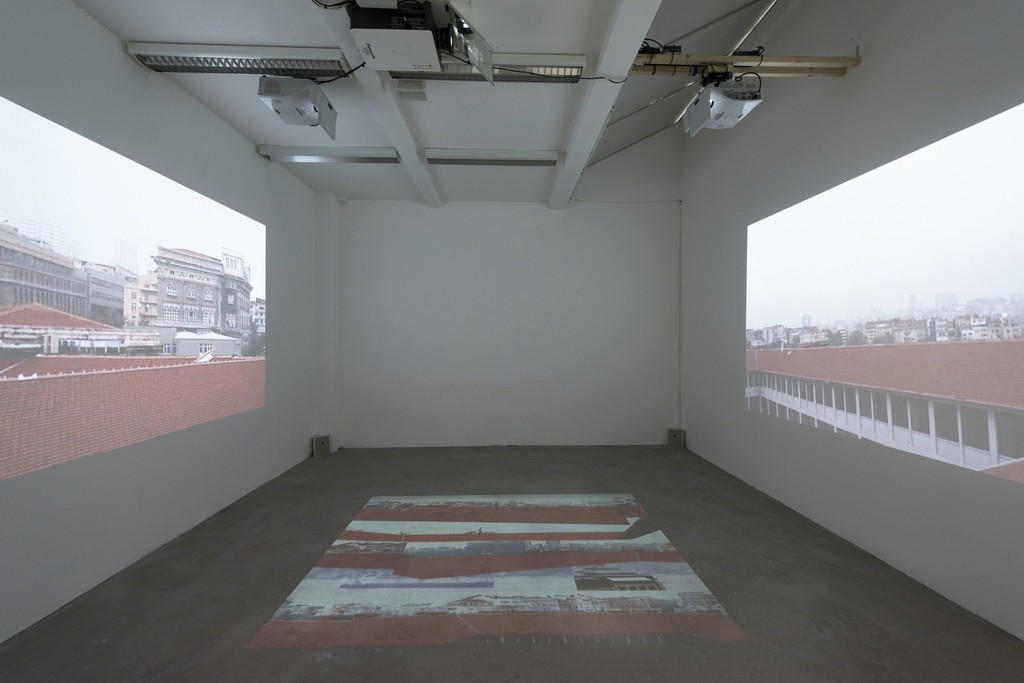 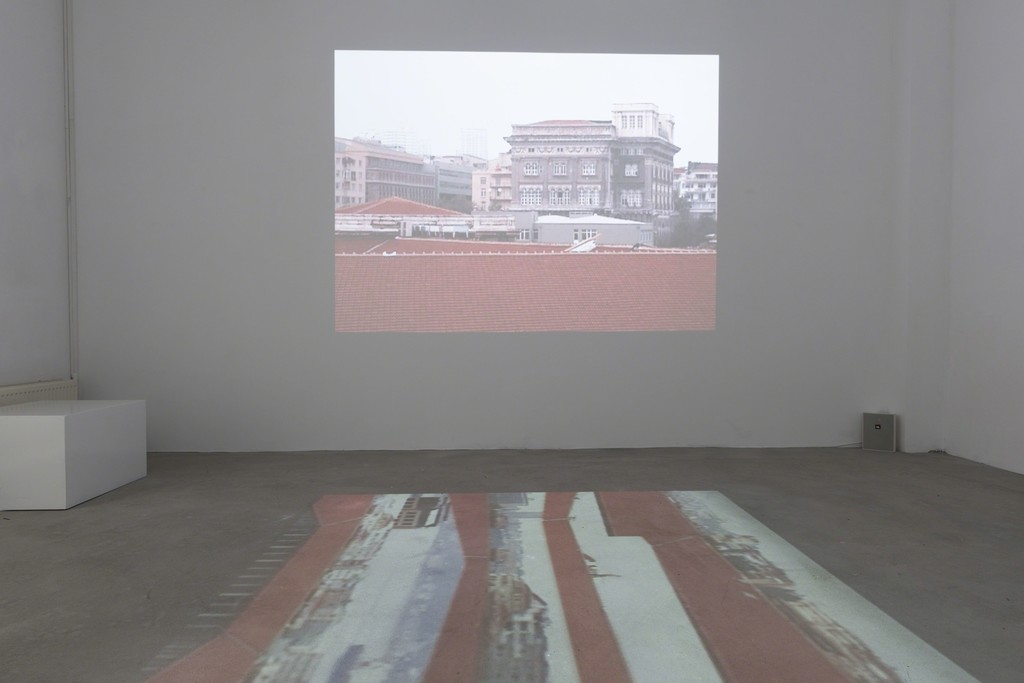 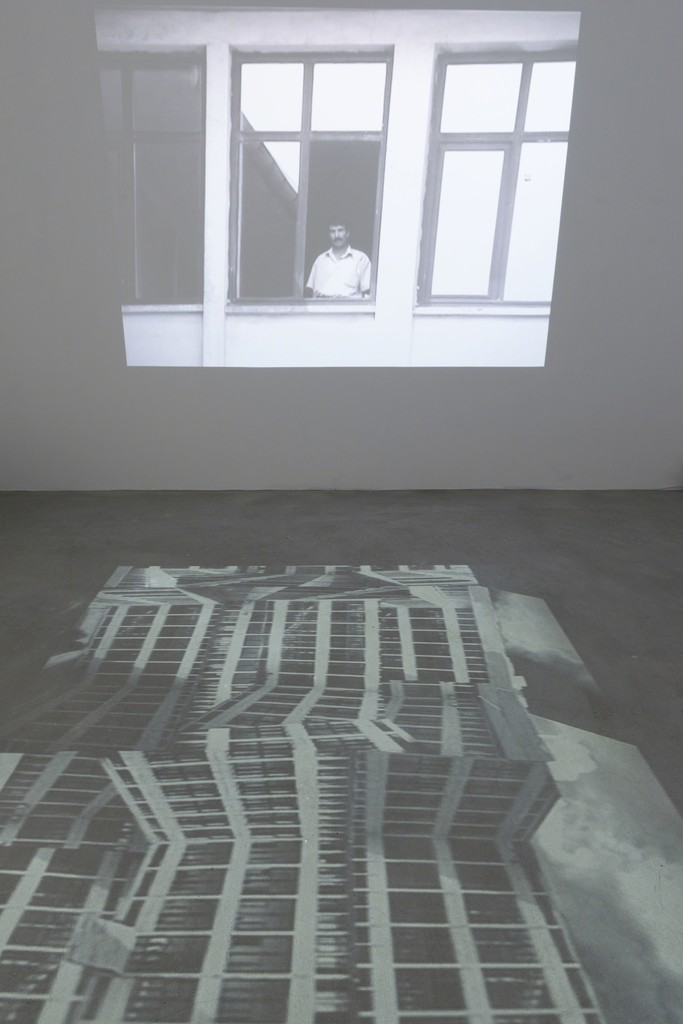 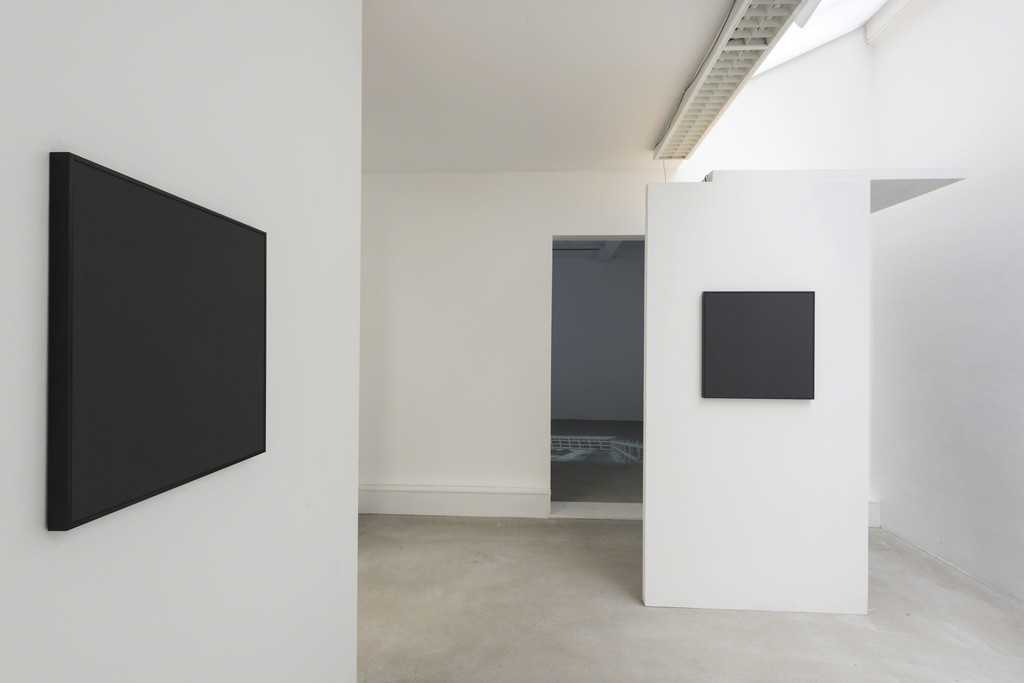 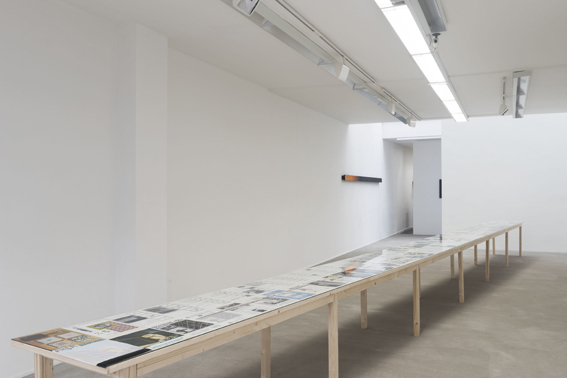 His new work at AKINCI further develops the conceptual and formal relationships in his work
Rulers & Rhythm Studies (2007 – 2011), part of the Stedelijk Museum Amsterdam’s
collection. The continued approach of large-scale spatial interventions is evident in the progress of his installations; in the show Week at Kunsthalle Basel in 2011, the installation and performance Room of Rhythms at dOCUMENTA (13) in 2012 - reflected also in his publication Room of Rhythms 1 published by Walter König - his installation re-illumination at MAK Vienna, his total architectural proposal Alt Üst at Spike Island, Bristol this year and also A Room of Rhythms – Curva in the MAXXI Museum in Rome which just opened this November, revealing another aspect of the series.

The work Faça (2014) involves Erek’s impressions formed when visiting a city for the first time. He fused these impressions with a research project on Greek avant-garde urban planner and
architect Constantinos Doxiadis along with fragments from the Greek architectural magazine ‘Arkitektoniki’ from the 1970s. From personal notations to Southern Modernism, to old ladies looking down from balconies above – the artist’s annotations form repetitive interludes within the framework and perpendicular rhythm of the magazine layout and are a constant work in
progress.