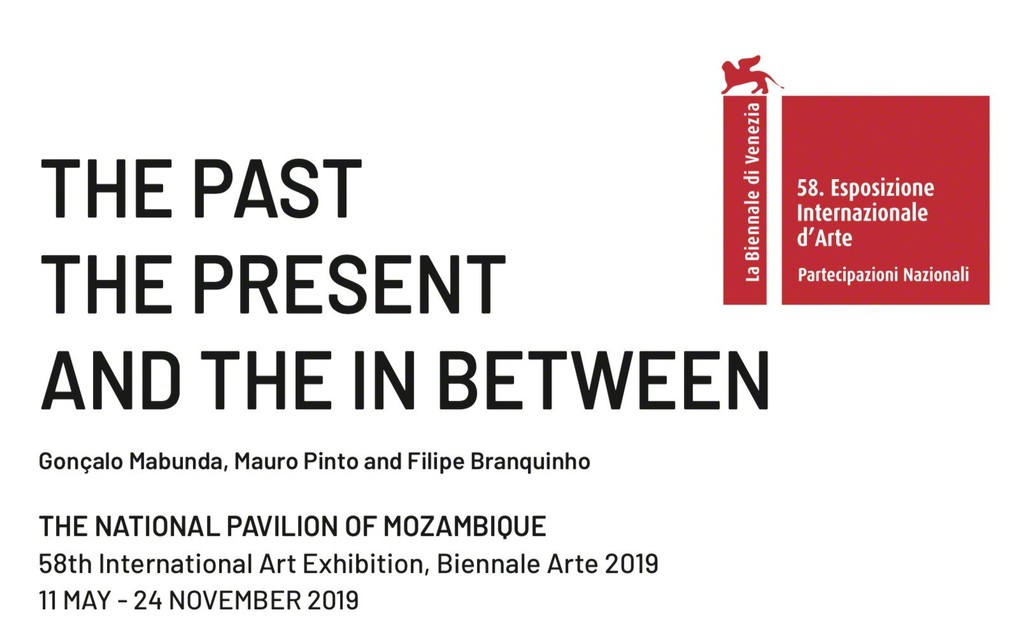 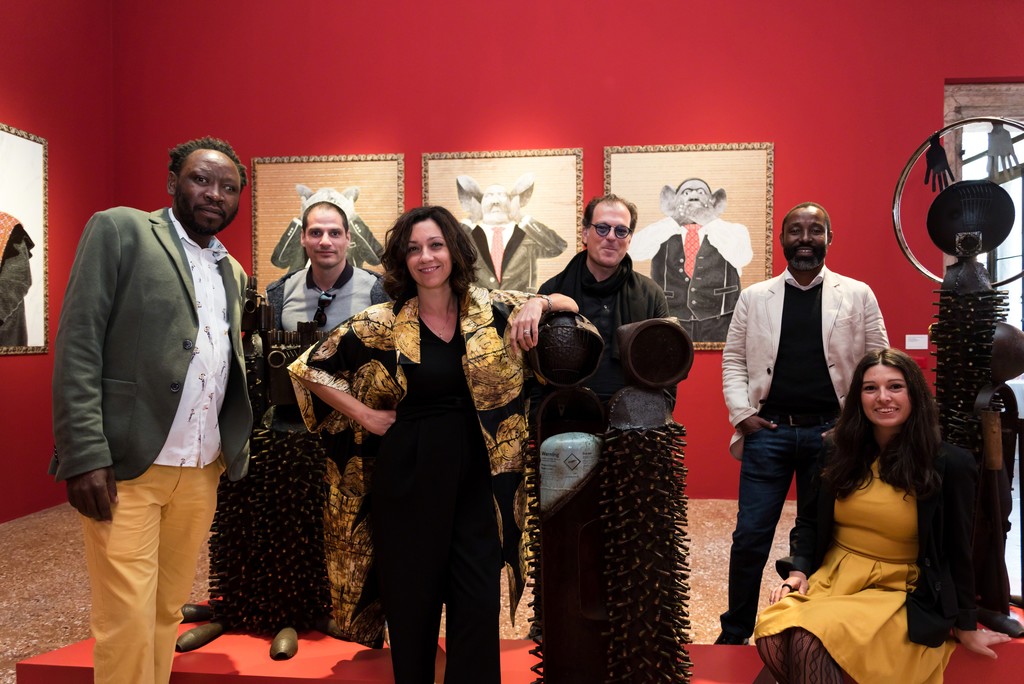 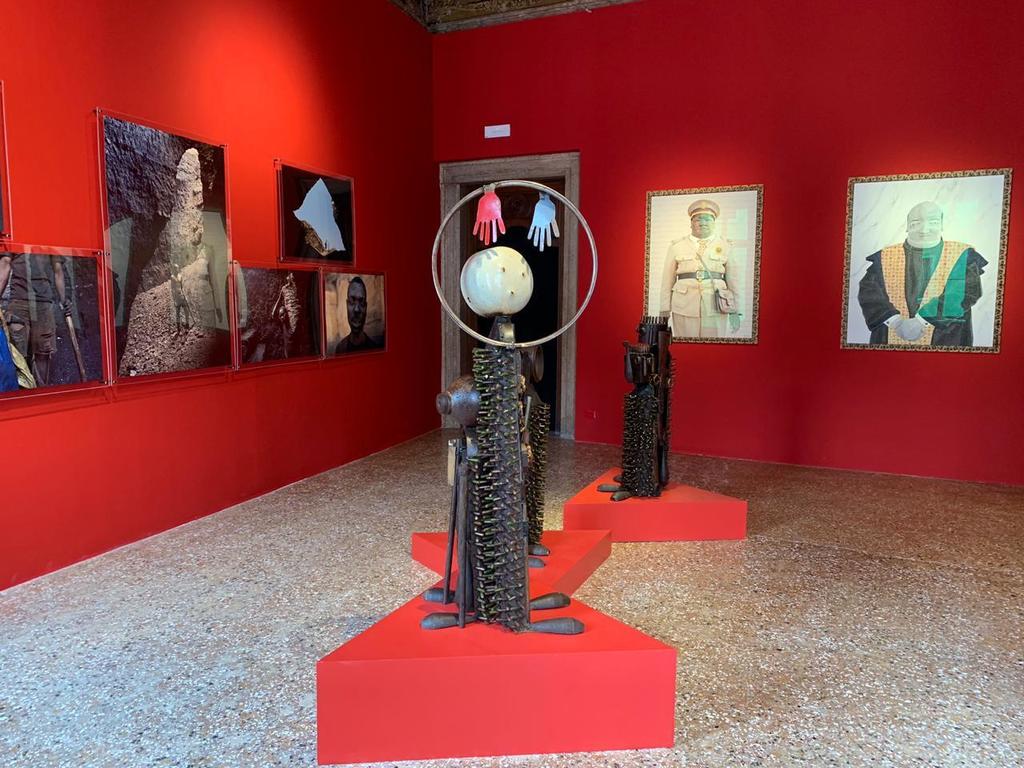 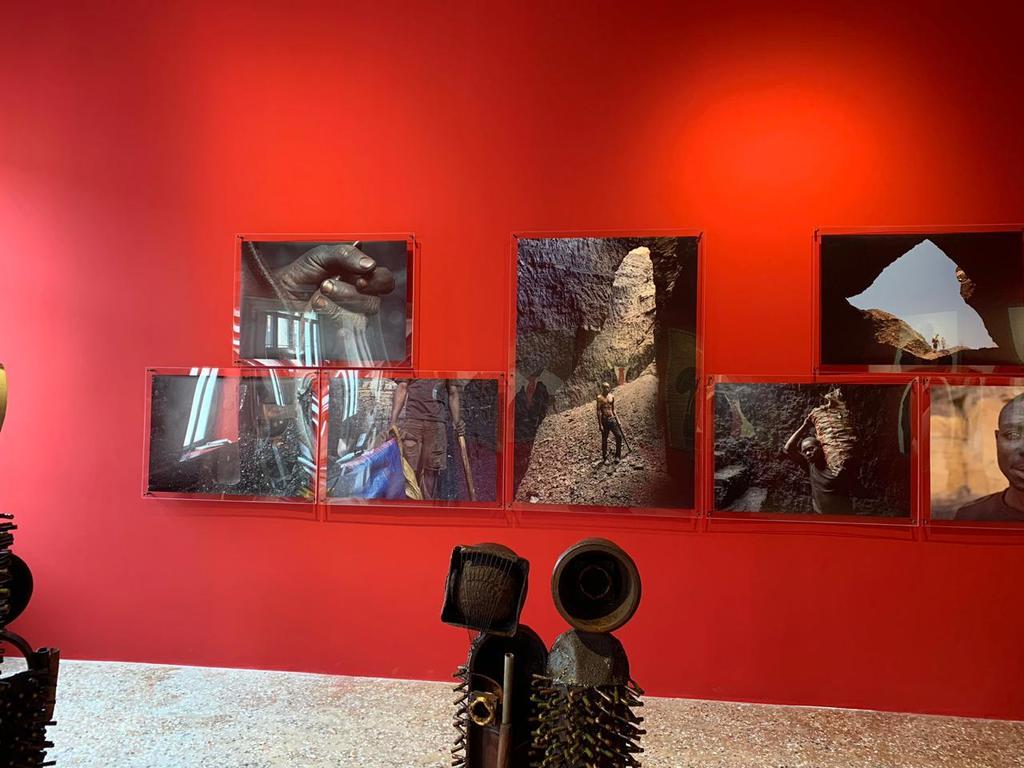 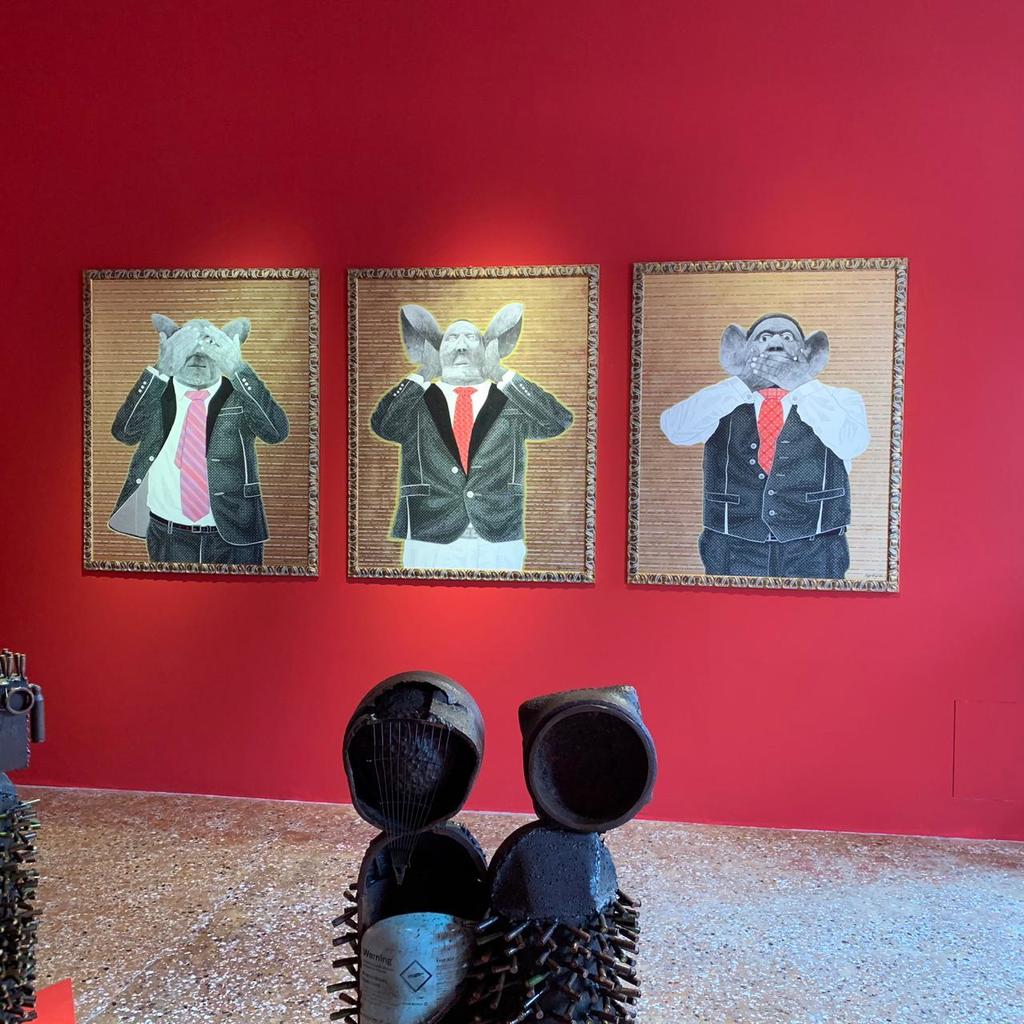 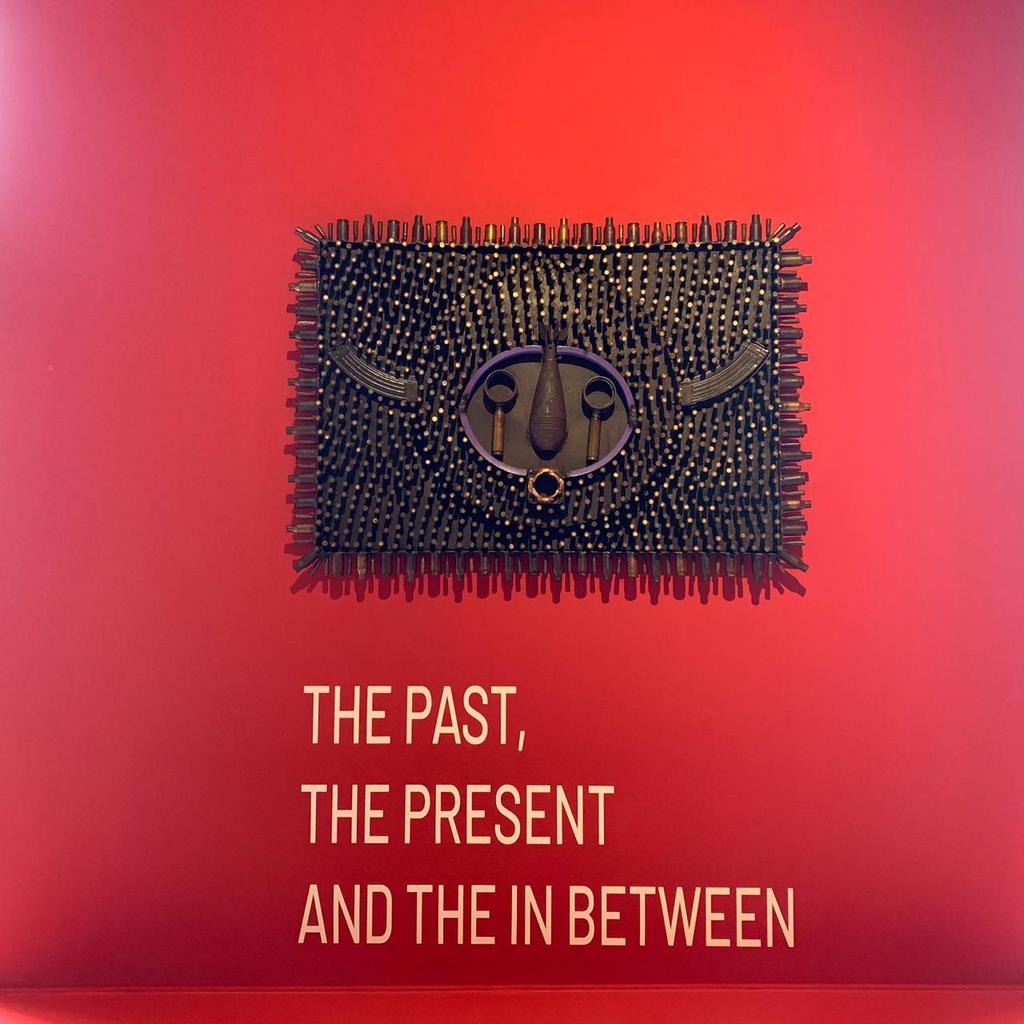 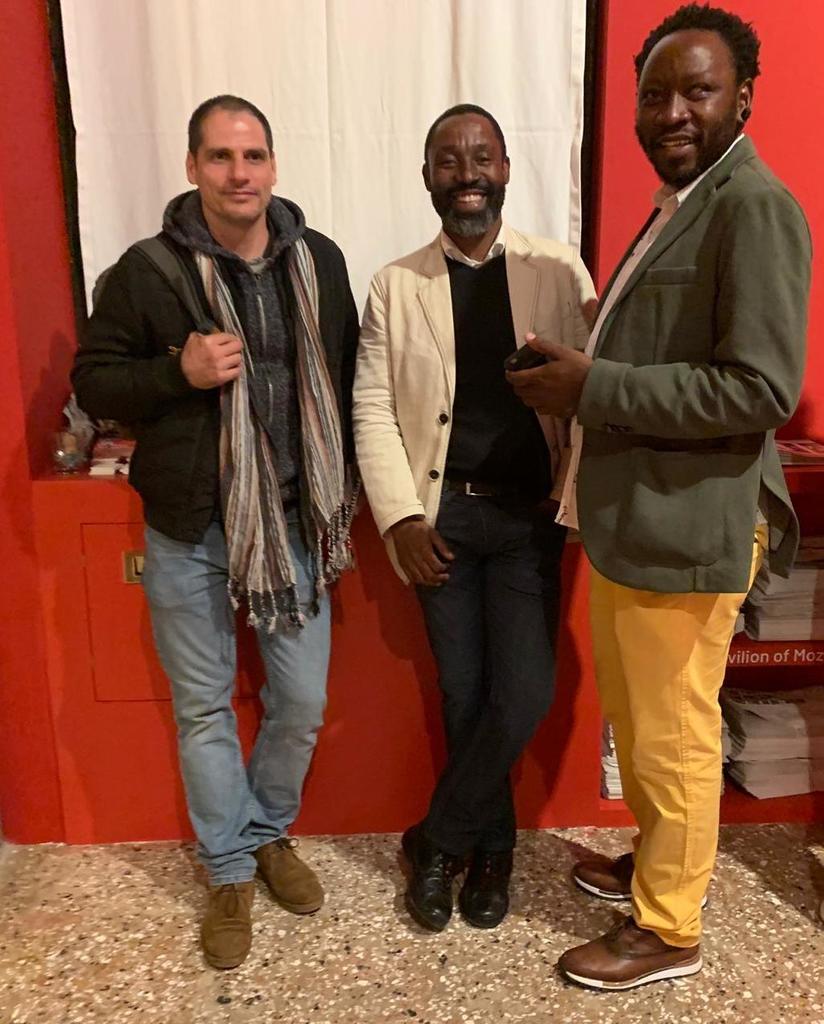 The Past, The Present and The In Between
Gonçalo Mabunda | Mauro Pinto | Filipe Branquinho
represent Pavilion of Mozambique at the 58th International Art Exhibition Biennale Arte 2019

Presented for the first time in 2015 at the 56th Venice Biennale, the National Pavilion of Mozambique finds its home again for the 58th International Art Exhibition.
The National Pavilion of Mozambique is commissioned by Hon. Silva Armando Dunduru, Minister of Culture and Tourism of the Republic of Mozambique, and appointed Commissioner Domingos
do Rosário Artur, permanent Secretary of the Ministry of Culture and Tourism of the Republic of Mozambique, and is supported and sponsored by Africa Legal Network, ADS Investment Solutions
and Akka Project.
The Past, The Present and The in Between, curated by Lidija Kostic Khachatourian, aims to show through a contemporary approach the troubled past of the nation of Mozambique and its
consequences in today’s society.
Interpreted by the country’s three most representative contemporary artists, Gonçalo Mabunda, Mauro Pinto, and Filipe Branquinho, each of whom grew up in post-colonial Mozambique
during one of the bloodiest civil wars of the last century.
This unfortunate historical event lasted from 1977 to 1992, and is interpreted by the artists through diverse practices, styles, and outcomes.
Through their art, they investigate the socioeconomic condition of their country, analyze the past, and question the present for a better future, bringing to this exhibition a reflection on violence, corruption and social injustice.

Compared to other African countries, the Mozambican Republic gained independence only recently, in 1975, after ten years of insurrection against the Portuguese, which was swiftly
followed by a 16-year-long civil war. During this time, artistic production had been heavily influenced by the political situation of the state and tied to the creation of a national identity. The independence of Mozambique heralded a new era for art and artists, who began questioning their role in a new nation lacking basic human rights following the end of colonialism. This historical experience is represented through artistic research that bears witness to the impact of the past on the present.
Curator Lidija Kostic Khachatourian can typically be found traversing the globe, seeking emerging talent at art events and art hubs that span the Middle East, Africa, and Europe. With a special focus in African Contemporary Art, she has been producing shows and exhibitions in Dubai since 2014, and also
works as international artist representative, art consultant and exhibition organiser.