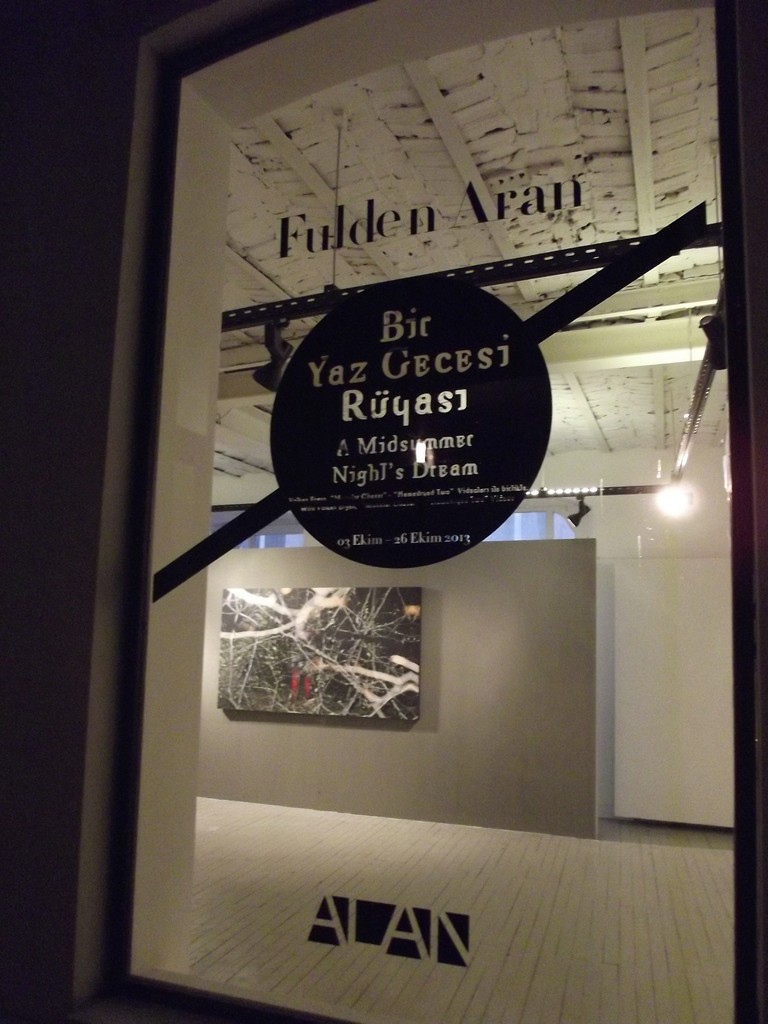 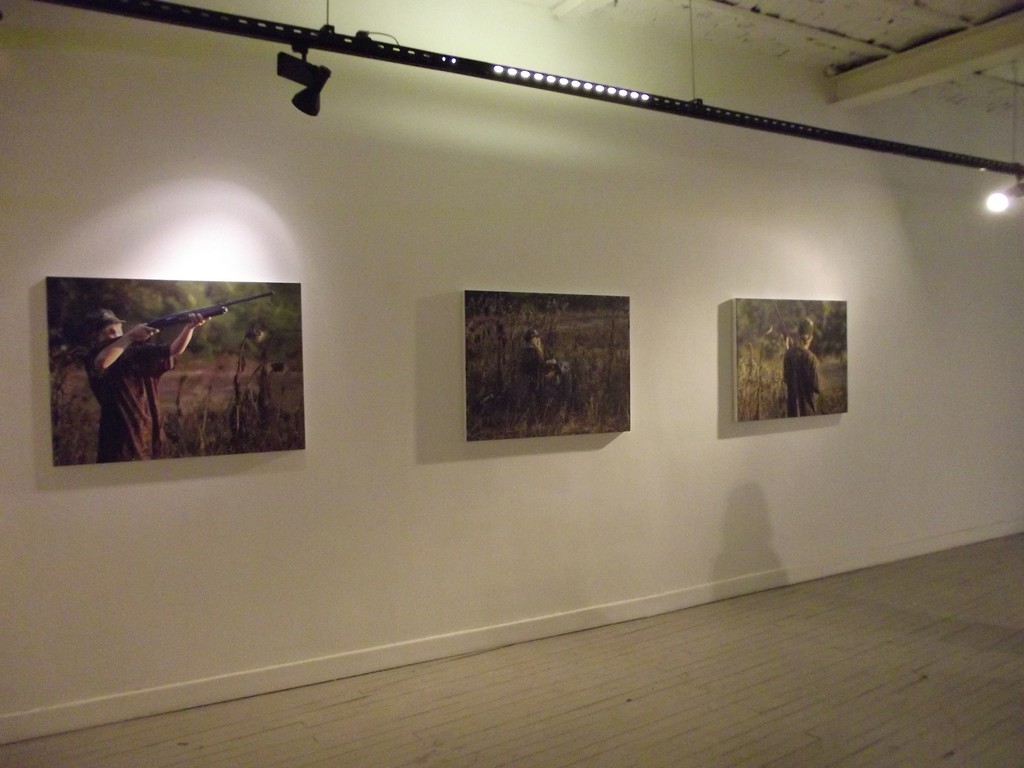 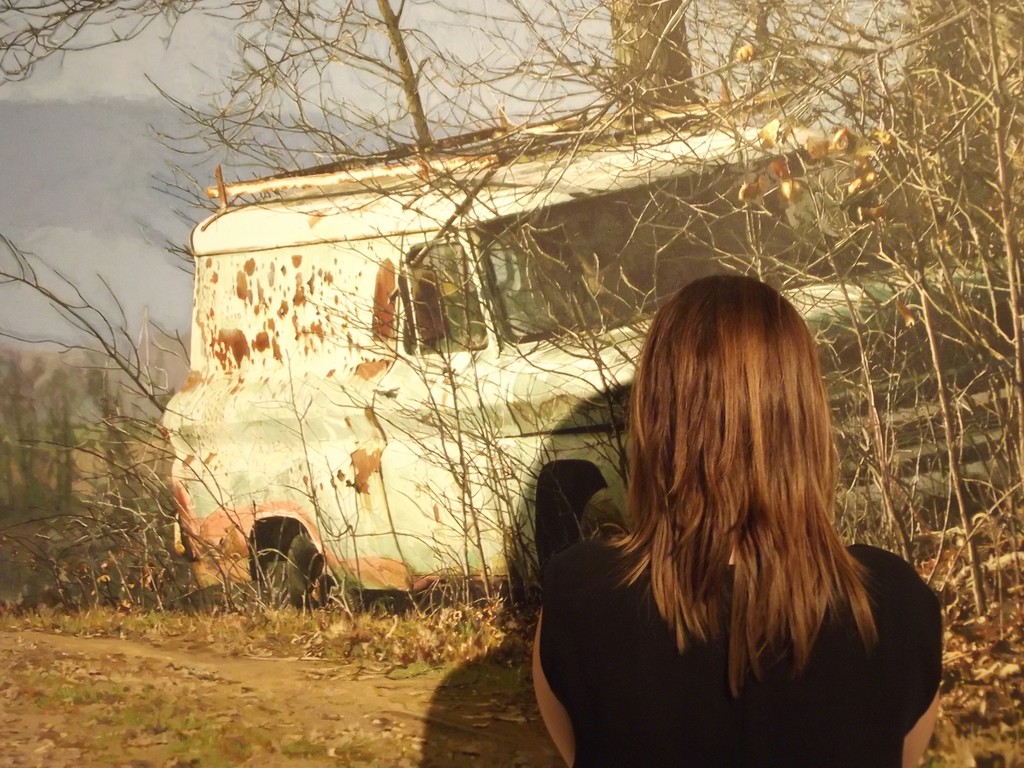 The exhibition is able to be said the last series of the works she produce for last 2 years in her workshop in İzmir, and especially may take attention of art-lovers interesting with “peinture”style with their highly aesthetical level. The artist was chosen for exhibitions Siemens “Borders and Orbits” in 2008 and “Akbank Today’s Artists” in 2009, also made some grades in early age, including honorable mention in 2010 and 2011, consecutively, for “New York Artist Workshop Residence”. Some of her works, which previously have been exhibited in various group exhibitions, were shown İstanbul audience in September 2013 in a group exhibition named “Öner Kocabeyoğlu Koleksiyonu’ndan Bir Kesit: Çoğulcu, Şiirsel, İronik (A Section From Öner Kocabeyoğlu Collection: Pluralistic, Lyric, Ironic)” that was curated by Hasan Bülent Kahraman, concurrently with İstanbul Biennale.
Fulden Aran is close to photo-realism, and thanks to her technical competence of peinture, she causes a dense sensation by making audience feeling the figurative realism on paint touches. The perspectives getting deep in extensive nature and flora, interacts with human or human-made objects in a relation of contrast in which they define with each other. In this respect, the artist touches the audience by revealing the “situation” between artificial/civilized status of human and its wild nature. Each painting creates striking sequences having the combination of this dense realism and lyricism.
The works, to be exhibited in ALAN İstanbul main hall will make a dialog with the video performance of video artist Volkan Ergen that to be exhibited in ALAN İstanbul Project Room. The exhibition will be available to be seen between October 3, 2013 and October 26, 2013.